The countries of south east Asia are attracting visitors from all over the world in large number now a days. In this context Bangladesh once a part of India is a bit neglected than the others. But Bangladesh has amazing attractions for tourists of all kind of tastes. It has splendid natural beauties like islands, green forests, sea beaches, mountainous terrains etc. It has big urban centers as well as old historic relics. Moreover this country has immense rich cultural heritage too. An interested tourist can visit its capital city Dhaka. Dhaka has excellent facility for guests from home and abroad. A tourist can plan his or her tour of the country staying in Dhaka.

Here Are The 7 Attractions You Must See In Bangladesh:

1. The Ruins Of Mahasthangarh

If you are interested in the past of this rich country then you can start from this attraction located  in Shibganj, Bagora district. It is one of the most ancient places of Bangladesh. A part of ancient Paundrabardhana, here in Mahasthangarh ancient ruins are discovered which can be dated back to 3rd century BC. This area once was a sprawling, prosperous town which was abandoned in 18th century AD. Now ruins of ancient settlements as well as tomb of Islamic era can be seen by the visitors. 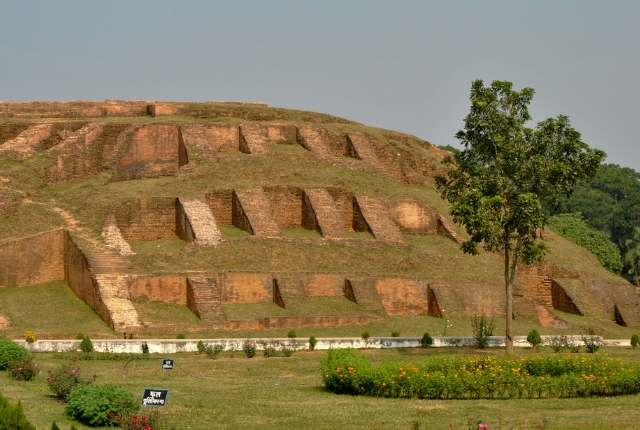 When Bangladesh was formed it was a part of Pakistan. It was called East Pakistan from which present Bangladesh came into being after the war of liberation in 1971. A spectacular memorial is in Dhaka that commemorates the memories of soldiers of war of liberation. The memorial is called Jatiyo Smriti Soudha in Bengali language. 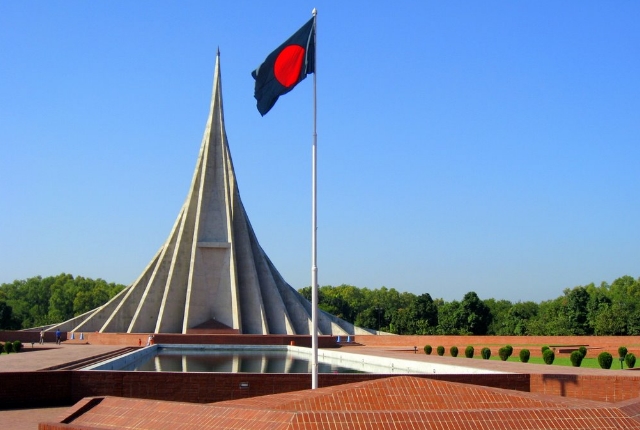 Perhaps there are very few instances in the world where people of a country subjugated by other culture gave life to establish the importance of their mother tongue. It happened in this country in 21st February in 1952 when several activists mostly students died for the mother tongue Bengali as police of Pakistan open fired. A very intellectual memorial now stands in Dhaka to commemorate this historic incident known as Bhasha Andolan or Movement for Language. 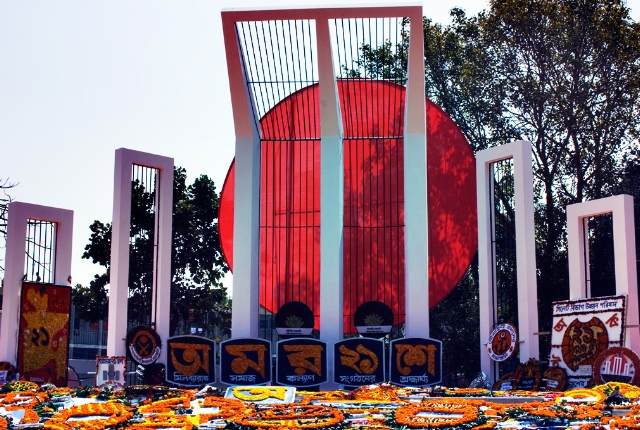 A UNESCO world heritage site of Bangladesh, this monastery was built in 8th century AD by great king Dharmapala of Pala dynasty of Bengal. This monastery is also called Paharpura monastery. It assumed the status of one of the most rich institutions for studying different arts including Buddhist textures. Now spectacular and massive ruins in excellent restored conditions are waiting for tourists to see in Paharpur of Naogaon district of Bangladesh. 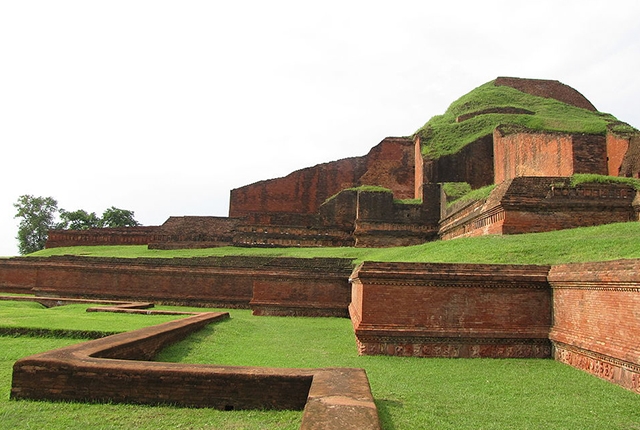 You love the beauty of blue sea and sandy beach. If so then you should visit the beach of Cox Bazar of Bangladesh. It is one of the spectacularly large beaches of the world where a visitor can wander and enjoy the sea touching his or her feet. Cox Bazar is a famous port and market for fish. There is a Buddhist monastery that tourists can see in Cox Bazar too. 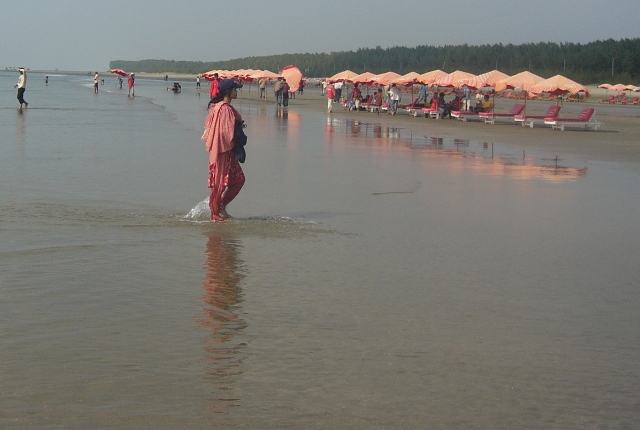 Sunderban is one of the largest mangrove forests that can be seen in the Khulna district of Bangladesh. Though some part of this forest also can be seen in West Bengal of India, still the major part of it has fallen into Bangladesh. With mesmerizing sight of meandering salt water river channels and dense forest on either banks if you are lucky you can have glimpse of the great royal Bengal tiger also. 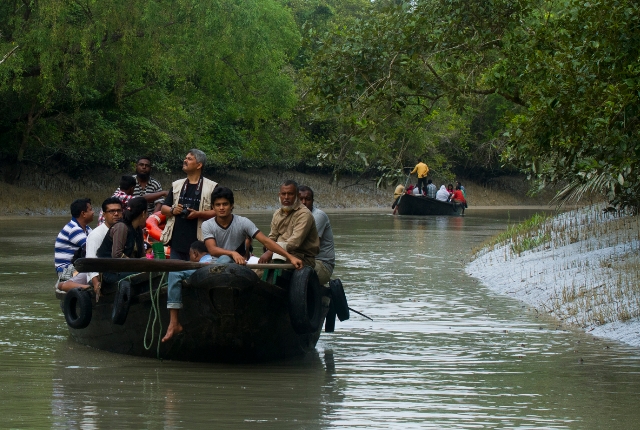 7. Terracotta Temple Of Kantaji Or Kantajew

The art of terracotta is one of the indigenous cultural heritages of Bengal. An unique example of this art can be seen in Dinajpur, Bangladesh if a tourist pay a visit to the three towered Kanataji temple. The temple was completed in second decade of 18th century. This was the work of a family of local landlord. The walls of this temple are full of excellent terracotta panels that will surely make you hold your breathe. 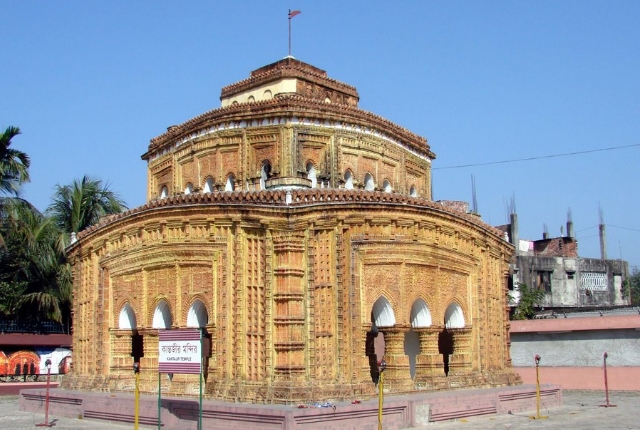