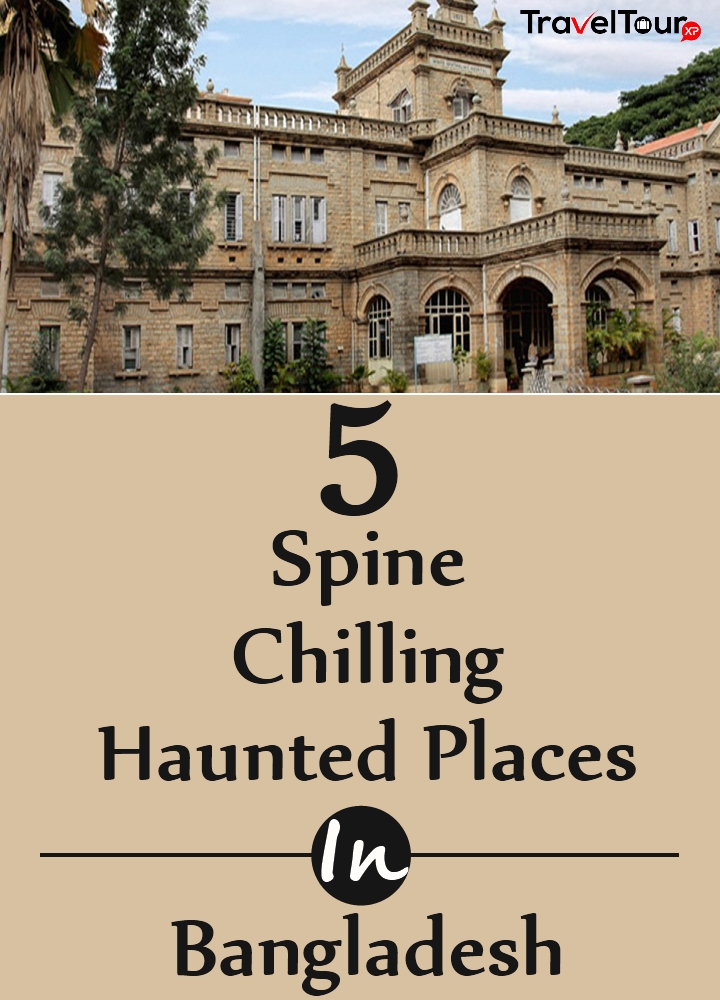 The heritage of  believing in, listening to or writing stories of supernatural and ghosts is very old in the culture of Bengali people around the world. Bangladesh is the sovereign Asian country where most of the Bengali people live. In this regard there are several places in this beautiful country that are connected with background of ghost haunting and supernatural happening, As usual these places have dark sides behind also. If you feel fascinated by such stories and legends you can pay a visit to these places while touring Bangladesh.

Bill is a vast water body that resembles a lake. Such a bill exists in Shirazgunj of Bangladesh which has haunting or supernatural reputation. It is said that long ago a local landlord used to reside in this area who had supernatural powers. After his sudden demise three temples grew up suddenly overnight of which two has survived. These temples and its surrounding place still has supernatural power. Besides people say that this place is haunted by a Djinn. Many passerby is said to have felt the presence of this Djinn here also. 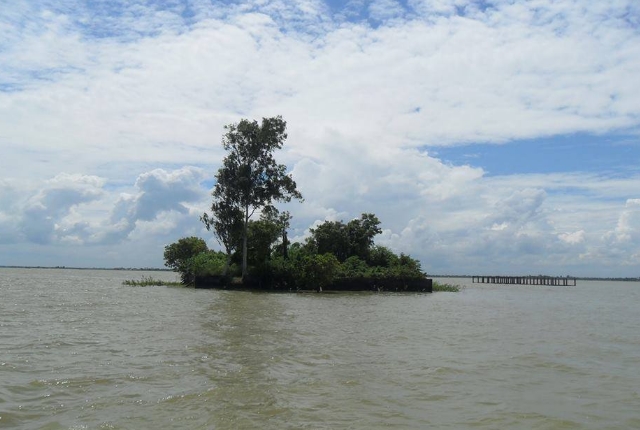 Lalbagh fort of Dhaka is one of the most popular tourist destinations in the country. This fort was built by son of Mughal empeoror of medieval India Aurangzeb. It is said that this place is haunted by the spirit of grand daughter of Aurangzeb Pari Bibi who died in her childhood. She returns here frequently at night. Besides this fort is also visited by a specter in a headless horse with twisted legs too. Accounts of seeing Djinn here are also frequent. 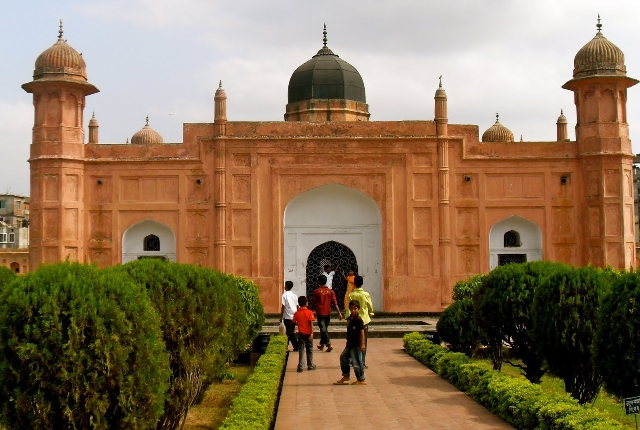 Like Lalbagh fort the beautiful surroundings of Foy’s lake in Chittagong also attract lots of visitors regularly. But this place is also said to be haunted by two lady ghosts. One is called the White Lady and the other one Black Lady. People say that this black lady suddenly appears before people who walk during evening beside the lake and scares them. The white lady ghost is rather benevolent one. Sometimes she appears before people to warn them about the black lady. 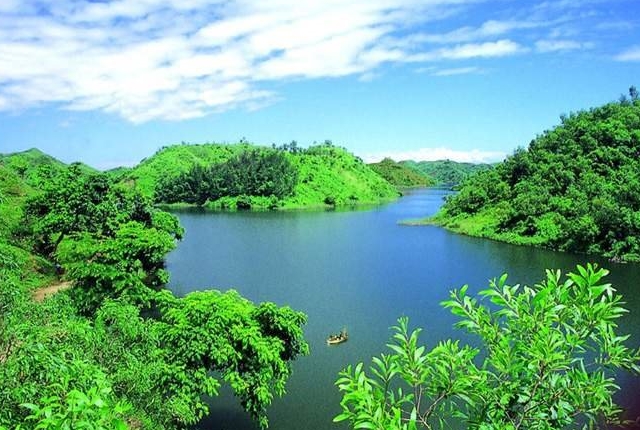 Busy highways in different countries around the world have ghost stories behind it. It is because unfortunate incidents of death occur regularly in these routes. Such a highway in Bangladesh that links Dhaka and Chittagong has stories of phantom hitchhikers trying to stop passing heavy vehicles. The most haunted area of this highway is Mirsharai where number of such incidents have occurred. 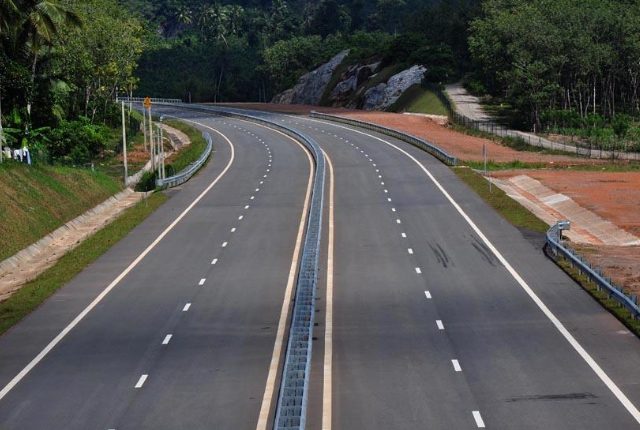 Sunderban can be called the jewel in the crown of Bangladesh. The residence of world famous Royal Bengal tiger also has haunted reputation. It is said that ghosts of dead tigers haunt deep parts of the jungle. In recent times account of a lady ghost haunting some parts of the jungle also has come forward. An unfortunate death also has taken place for this reason too. 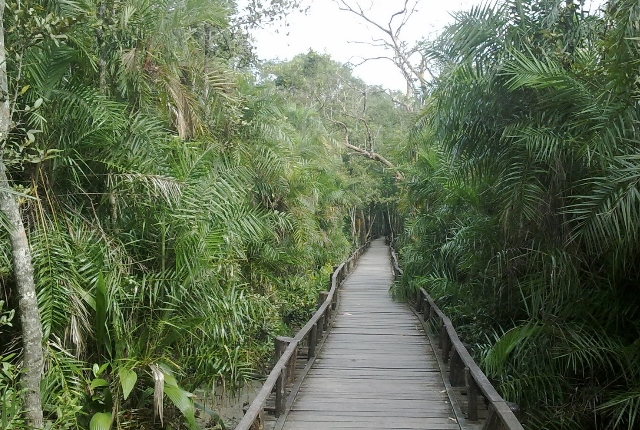