Spain is considered to be a prime destination for tourism in Europe. To come to Spain in great number to see mostly its cultural and historic heritages. Being a Mediterranean country Spain has some great natural features too. But there is another side of Spain. As this country has a very old history from Roman time, there were lot of bloodshed and war as well as political and religious  turmoils that took place here. These have given birth to stories of ghost haunting and supernatural happening in different places or sites scattered around the country. Some include popular tourist spots too. If you are interested in such things you can visit such scary places during your tour of Spain.

Here Are 5 Spine Chilling Haunted Places In Spain For Tourists:

This museum in the capital city of Spain is one of the popular  tourist destinations. But it has haunted reputation too. History says that this building was used as a hospital from early 17th century for long nearly 300years. Then patients were looked after by religious people and members of the church. Perhaps for this reason people have seen spectral figures here in the museum that resemble nuns. Besides lifts are said to move on their own. Disembodied voices are also heard here. 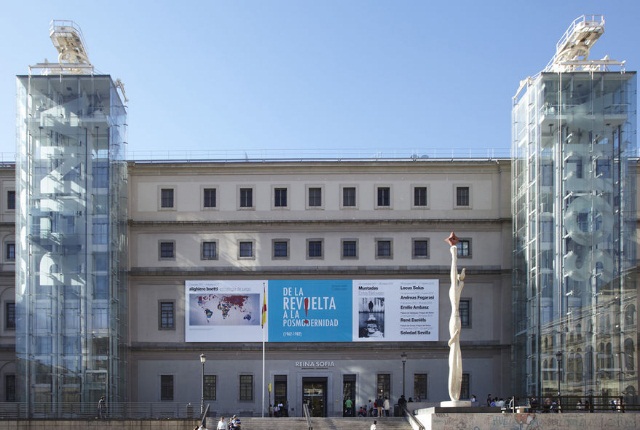 Spain is a country of castles and forts. There are spectacular and strong forts or castles in different parts of the country. One such fort is this San Cristobal of Navarre. It was built in 19th century during rule of Alfonso 12. It was used as a prison. In late third decade of last century a massive jail break took place here that resulted in violence. Several deaths took place. This gave birth to the accounts of haunting here. People say that ghosts of unfortunate victims of the incident haunt the fort. Other supernatural incidents take place as well. 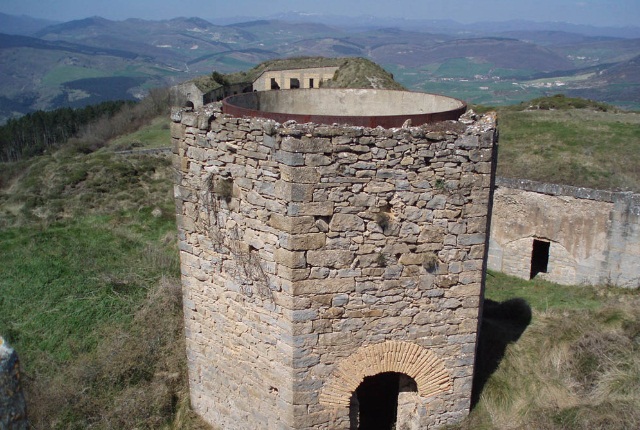 Andalusia is a rich historic region of Spain. This university or its different schools are also very old. It is said the old part of Law, Business and Economic school is haunted by several ghosts. As this school was used to be a maternity hospital, people have encountered spirits of women who died at child birth. Besides some say that a few teachers who died in the school suddenly of ailment still haunts it. Besides ghost of an angry soldier who threatens others to kill them is also reported. 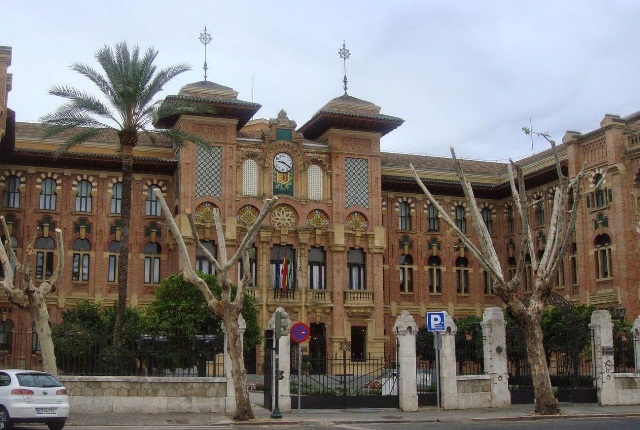 This house of medieval Spain is one of the renowned tourist places of Madrid. Not only for its association with royalty or unique architecture, the place is famous for ghost haunting too. A woman named Elena who was supposedly murdered here is said to haunt the house. Elena had a love affair with a prince and for this reason she was ultimately vanished. There was n incident of suicide in this house too. This also has boosted its haunted reputation. 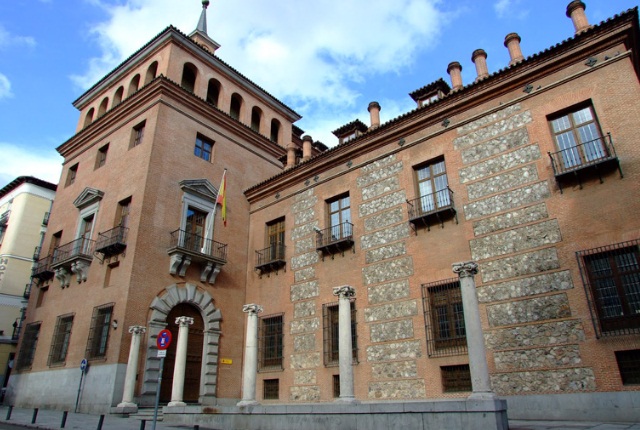 This medieval castle was founded in 11th century. This truly spectacular fortress is a luxury hotel at present. People or tourists who stay here enjoy royal luxury as well as beauty of the surrounding nature. But the room no. 712 of this hotel has haunting reputation. Though no one had seen any ghost but  guests who stayed in the room had reported furniture being gathered in the middle of the room during night  mysteriously. 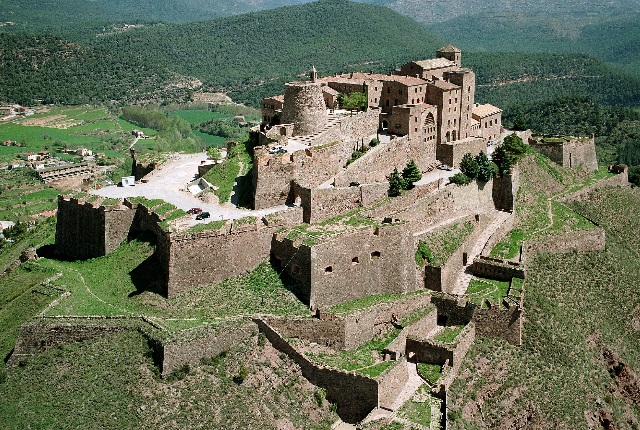