Europe is one of the finest and most widely visited countries in this world! The classy and royal lifestyle, the dazzling shopping destinations, the coolest hospitality, tourist’s spots and much more makes this country so popular! But if you are interested in none of these but in all the hysterical places, Europe is filled with those too! There are some hysterical places in Europe which have been abandoned due to different reasons! If you love to travel to such places and get a brand new experience, you must visit Europe for such a thrilling experience! If you have a wild and thrilling trip on your mind, here are some awesome abandoned places in Europe which you must visit! 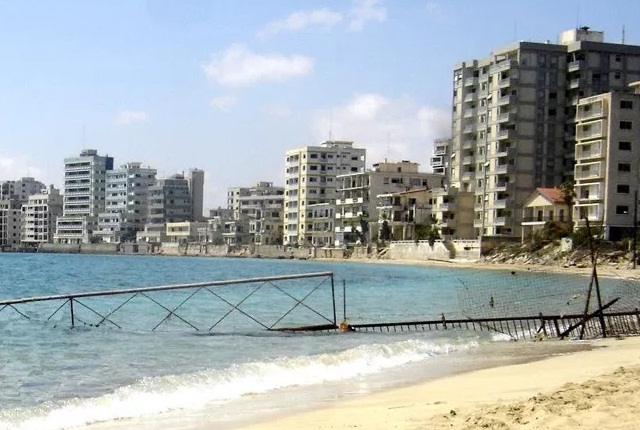 This is a tunnel which is spotted as one of the abandoned places in Europe. This place is considered as a spooky place which is an amusement railway tract! This tunnel is now only used by a single train which carries food and beverages of a local food producing company. It is an ideal tunnel for lovers who can enjoy the walk and it is also believed that if the couples walk through this tunnel, their wishes would become easily fulfills! 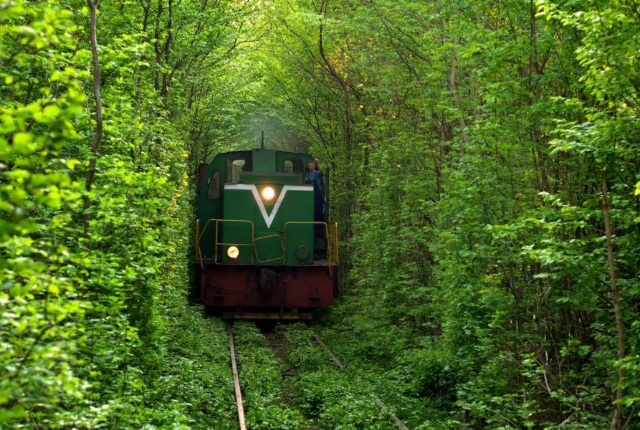 This is a ghost town in Europe which is abandoned and now is famous as one of the abandoned places in Europe! In the Italian region, this place is considered as a ghost place which was abandoned in 1936. It is a famous tourist location which attracts many tourists and visitors. Also films have been shot in at this spooky and ghostly place of Europe! If you love to visit ghostly places, craco must be on your list! 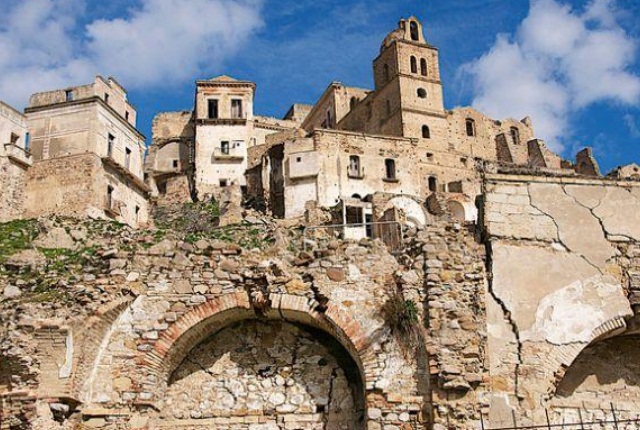 This is a huge park which was abandoned in 2002. Since this period, nobody lives in the park and it is considered as ghostly and mysterical places of Europe! This was one of the most widely visited amusement parks of Germany with some awesome rides and fun places but after 2002, when the people abandoned it, it is a closed amusement park in Germany! 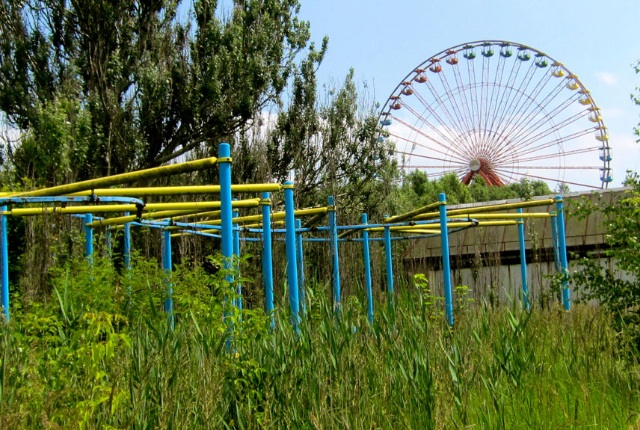 This is a huge monument in Germany which is now an abandoned place. If you love watching some sci-fi movies, this is the place you must visit in bulgaria. This amazing tower gets cloaked in snow during winters and looks perfectly awesome! The rich construction of this abandoned place is such a marvel which you must see! 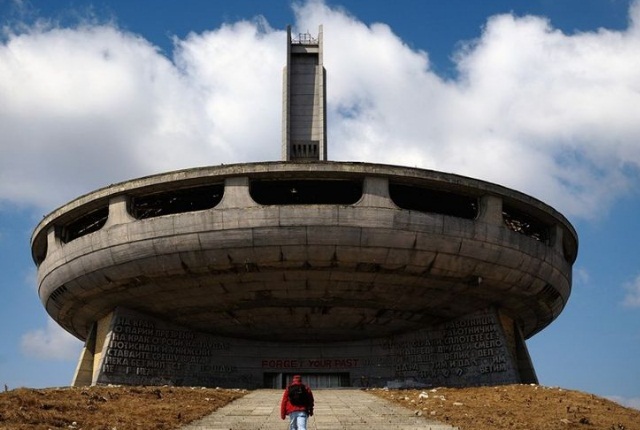 If you are to visit Spain, along with its amazing culture and night life, also visit this place if you love to get at some mysterical and hidden places. The canfranc station is a station in Spain where the trains used to halt. But now, it is an abandoned place with no passengers waiting at this station! 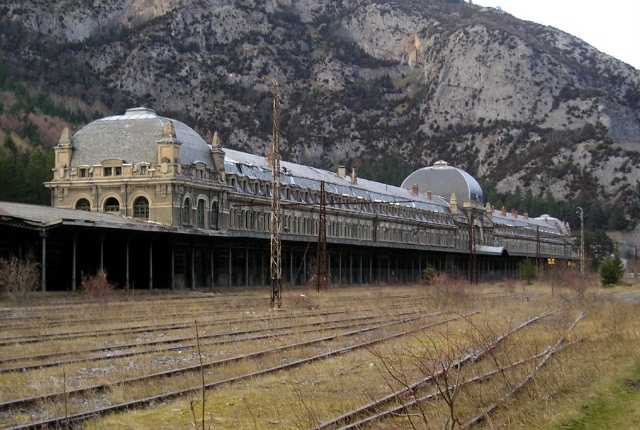 This is an awesome place if you love to visit some mysterical and abandoned places! This is an abandoned tower which once was one of the most amazing NSA tower during the cold war. There were also plans to build it again but this plan never came into existence! This is an iconic location if you love visiting some thrilling and exciting places! 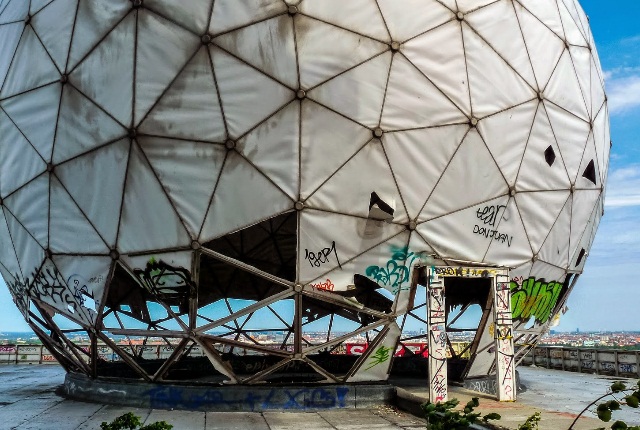 If you are extremely interested in seeing the monuments and iconic places which reflect the nazi and soviet war remains, here is a military base which you can visit in Germany and make your visit more thrilling! This amazing building built by Nazis is an example and awesome place which was abandoned in 1992. There are even some films which have been shot in this place! 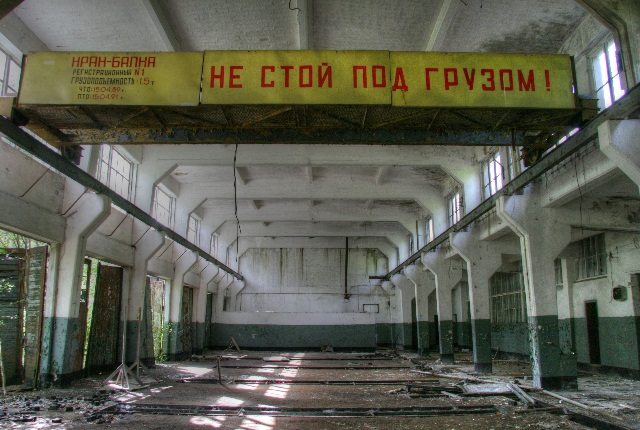 This is a mental hospital which sued to treat and cure mentally disturbed patients. It is a formation which shows the culture and ancient architecture of Europe. The hospital was closed in 1998 but was used as a filming studio till 2002. It has gone through severe ups and downs including fire! It is a marvel if you love to watch buildings and such places which shoes the ancient buildings of Europe! 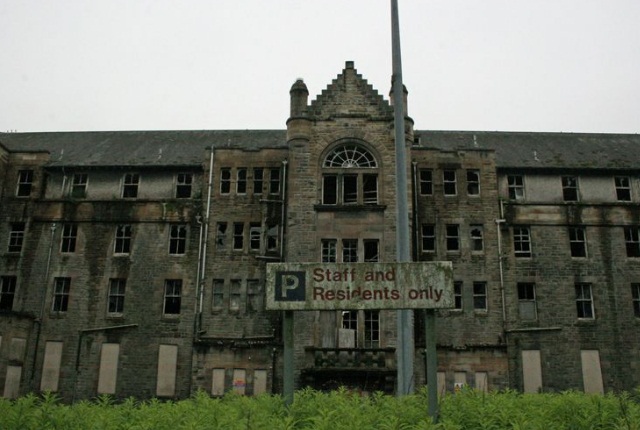 If you love lakes and the ice studded locations, resschense is a place which you would like to visit! It is believed that a whole town called Graun is submerged and deep in this lake! The scenes become more threatening when the entire lake gets freeze due to snow and extreme weather conditions! In winters, you can reach the bell tower form these freeze lakes! 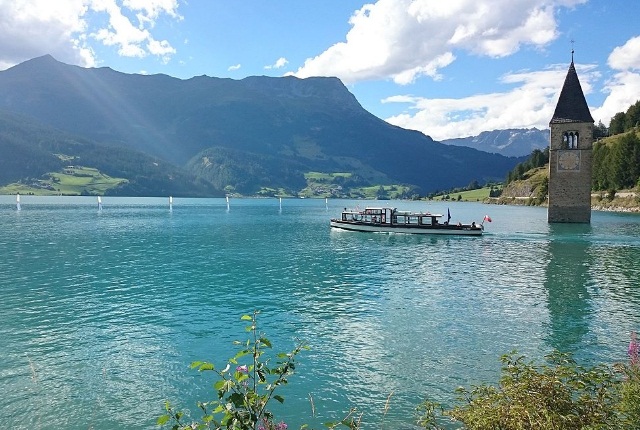