Jordan is known for its captivating history with amazing sites to visit such as Petra and Dead Sea. There is something for everyone here, from history loves to vacationers to adventure lovers. If you are planning to visit the beautiful country of Jordan, here is a list of 10 top places that you must visit when in Jordan.

Undoubtedly the most famous site and the primary reason why people visit the country of Jordan is the hidden city of Petra.

Situated in midst of the Wadi Musa Mountains, Petra is known for its amazing architecture made from rock-cuttings.

The city has existed only in legends for centuries but it was discovered again in the year 1812 when its secret was revealed to the contemporary world. Since then it has been used for filming numerous historic movies including ‘Indiana Jones & the Last Crusade’. The remarkable site can be accessed through ‘Siq’ canyon, which narrows down to 16 feet and rises to more than 650 feet in height. The canyon opens to the amazing monument ‘the Treasury’ façade, which has been amazingly carved from a single solid rock and stands more than 130 feet in height. Now part of the new 7 wonders of the world, Petra was build sometime between 100 BC & 200 AD. 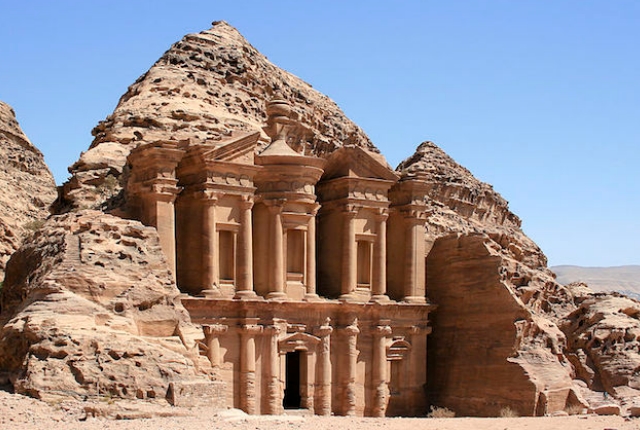 The largest valley in the country of Jordan houses the beautiful natural cold desert of Wadi Rum. The desert is surrounded by numerous cliffs of granite and sandstones, which is a treat for adventure climbers and hikers and can be explored best on 4×4 jeeps or camel backs.

From its highest peak Jabal Rum, the Red Sea as well the Saudi Arabian border can be viewed if the weather is clear.

Numerous Bedouin tribes still inhabit the area of Wadi Rum and their local camps and traditions can be witnessed in different areas through the desert. 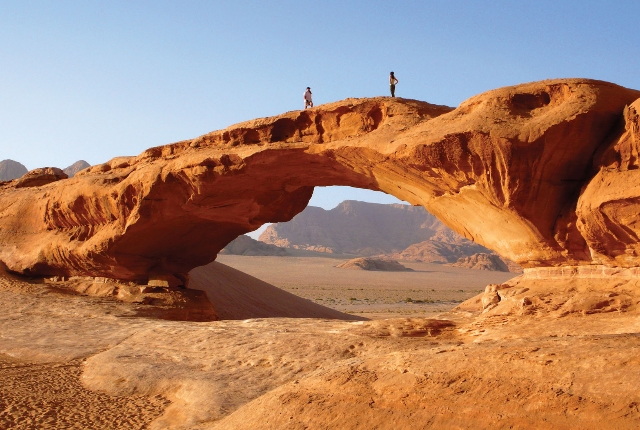 One of the most renowned tourist attractions in the world is the lowest point on earth, also known as Dead Sea. It is situated 1378 feet below the sea level and spans over 45 miles. Just like the name implies, it does not house any animal or plant due to its extremely high mineral and salt content.

The sand found in the sea offers numerous health and beauty benefits which also attract a lot of people.

But not only this, the visitors here can also experience an unforgettable swimming experience. The high density of its water makes sinking impossible and people can enjoy floating with zero effort on the water, which is a unique experience not found anywhere else in the world. You can even take home some of this unique experience in the form of dead sea salts, scrubs and masks and get the benefits of this amazing natural spa at home. 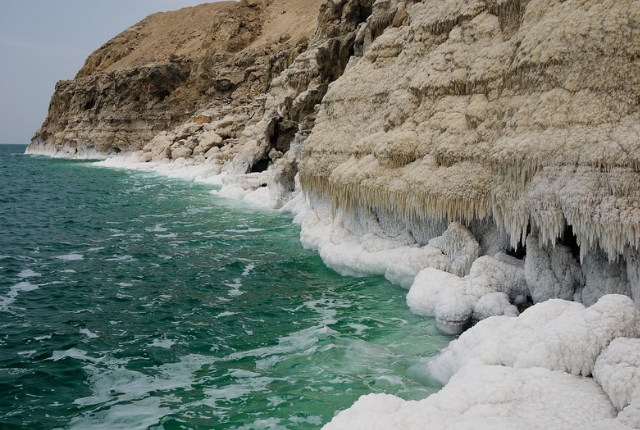 Jerash is the largest and one of the most preserved Roman architectural sites in the world besides Italy. Even now, visitors can view its streets, columns, plazas, arches, baths and fountains in amazing condition. In the months of August and July, the roman amphitheater hosts a festival featuring traditions from both Jordanian as well as other international cultures. 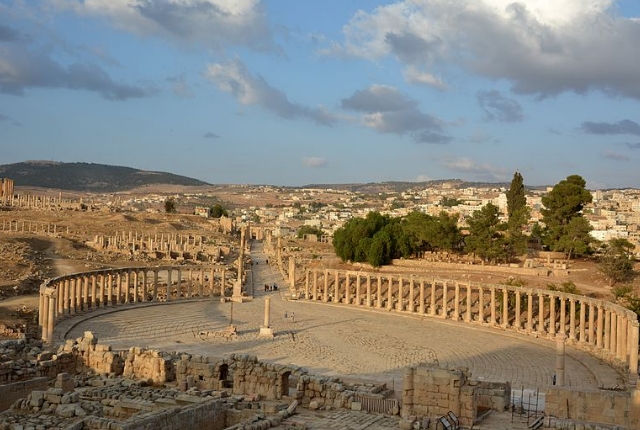 Amman is the capital of Jordan built on several hills, with each hill defining a particular neighborhood in the city. It houses the Citadel which is a significant religious and military site dating back to the ancient Rabbath-Ammon time. Besides this, the tourism of the city focuses on the old downtown area with various sites such as the Souk, King Hussein Mosque and the Dead Sea scrolls museum. 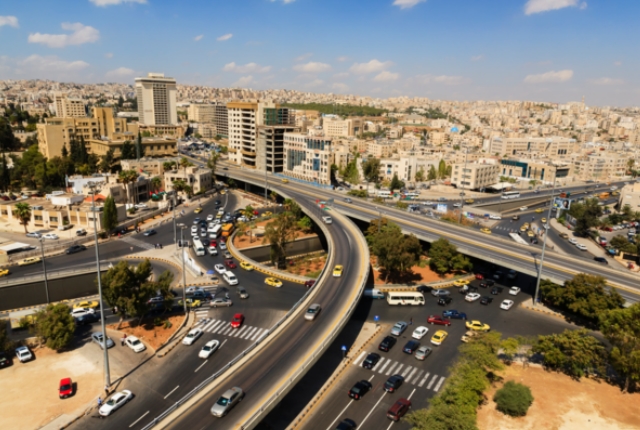 The gigantic Crusader castle of Kerak is lined with remarkable ring of towers and walls and has been standing since Biblical times. It is said that it took more than 20 years to build the fort and it served as the seat of Lord of Oultrejordain, a renowned fief of the Crusaders Kingdom. The movie ‘Kingdom of Heaven’ showed a fiction portrayal of this castle during the time it was attacked by Arab leader Saladin. 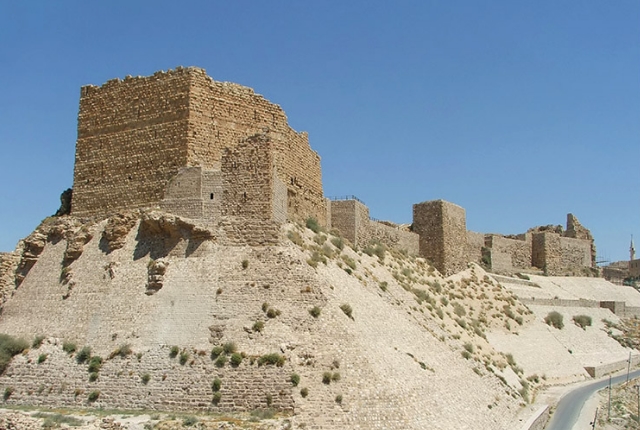 Madaba is known for its exquisite mosaics dating back to the Byzantine era. The St. George Church houses a renowned mosaic map from the 6th century whereas you can find various beautiful mosaic masterpieces in Madaba archeological park. 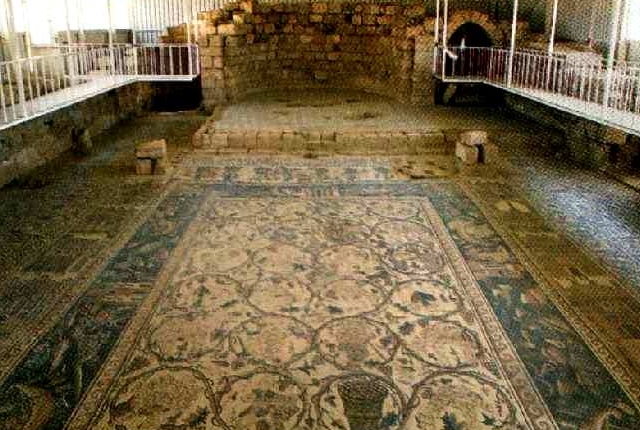 Spread over 320 kilometers square, this huge biosphere reserve in Jordan features breathtaking landscapes and rugged terrains. It has been build to feature 4 varied bio-geographical zones and houses over 800 species of flora and fauna. It is a wonderful place to experience the serenity and splendor of the Jordanian wilderness. 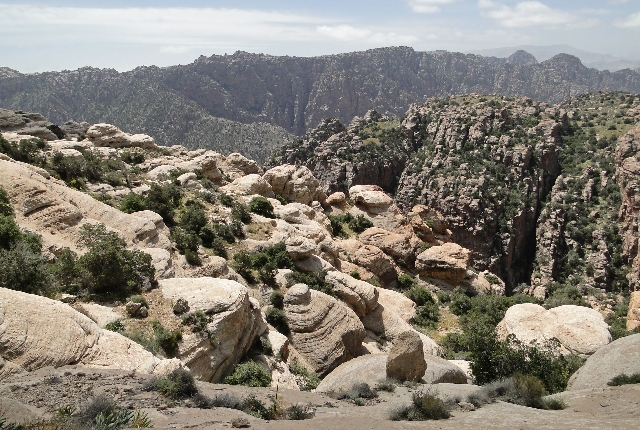 The Red Sea in Aqaba is a haven for scuba diving, snorkeling, swimming and numerous other water-sports. Not only this, it also attracts sun-bathers and vacationers from around the world due to its scenic beauty and luxurious resorts. The Red Sea is also home to various brightly colored corals and a plethora of exotic fishes. 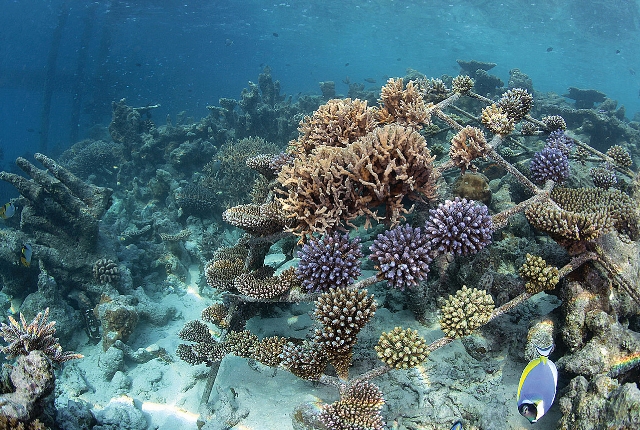 Visiting the desert castles built inside the black basalt desert of Qasr Amra will take you away from the modern life into the historic Islamic period of Jordan. It is one of the most well-preserved monuments in the country dating back to the 7th century and is also one of UNESCO’s World Heritage Sites. 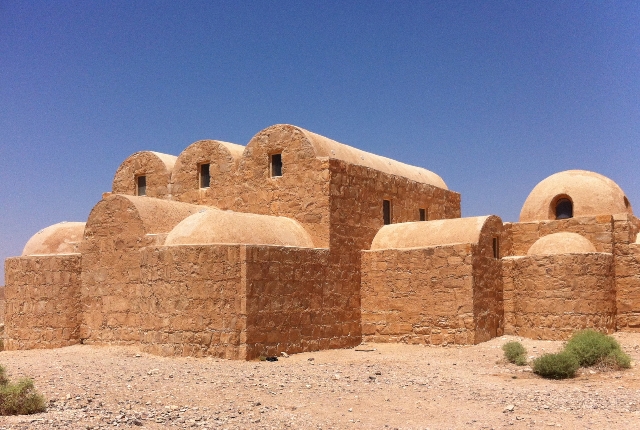