Jordan is a fabulous Arab country that lies on the east bank of the river Jordan and is defined by some exquisite landscapes. This wonderful country is even a home to some historic monuments, some terrifying natural sites apart from few breathtaking beaches. In this context, this article features five of the must-visit sports of the country that’ll definitely leave you thrilled.

Petra is indeed one of the most touristic attraction of the country and one can spot visitors from all round the world visiting this awesome place. This is a renowned archaeological site in Jordan’s southwestern desert and was prominent to be the capital city of the Nabatean Kingdom back in the year 300 B.C. This city can be reached through a narrow canyon where a visitor can access some spell binding tombs and palaces. Another astounding fact is that Petra is even included in the list of ‘New Seven Wonders of The World’ that makes the country quite proud.

This place has a lot of historical significance in the perspective of archaeology that unveils many facts about the royal lifestyle of the citizens at that time which gets to teach a lot to the modern world. 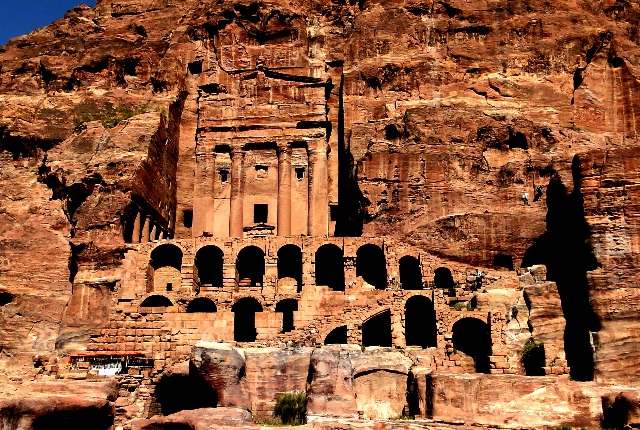 This is actually a protected desert wilderness in southern Jordan that is stuffed some scenic sandstone mountains and naturally formed arches. This is yet another site of historical importance in the country as it is well known to feature some of the prehistoric carvings including the likes of the renowned Khazali Canyon. Burdah Rock Bridge in Wadi Rum is known to be one of the largest natural arches in the world. Jebel Um Ishrin is indeed a 20 domed mountain in Wadi Rum that is something quite magnificent and all the mentioned sites canbe spotted in this spectacular tourist site Wadi Rum. 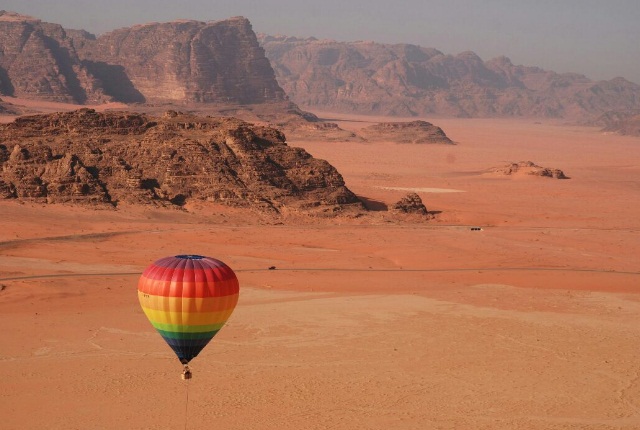 Most of the conventional Christians might definitely be aware of this place. This is solely because of its significance mentioned in the Hebrew Bible as it is renowned to be the place where Moses was granted a view of the Promised Land. Originally, its an elevated ridge which is approximately about 817 meters about the sea level and is located in Madaba region of the country just to the north of Dead Sea. This mountain features another promising place of Jordan that shouldn’t be missed out any case. 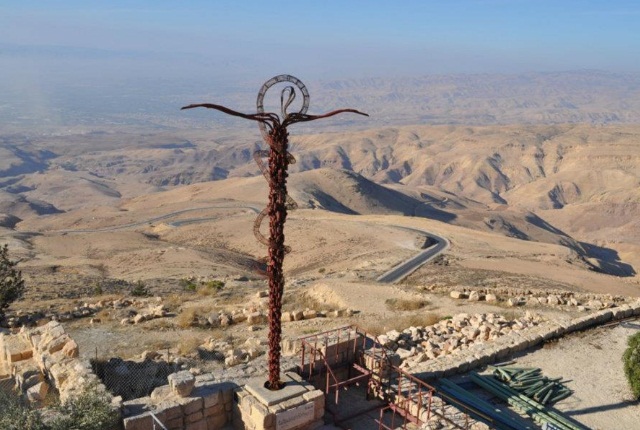 This Muslim castle situated in northwestern Jordan is said to be built back in the 12th century and is located to the west of Jersah, the castle of Ajloun. Also there is a small archaeological museum at the entrance of the castle built of some strong stone bricks and this place is indeed cold during summer when compared to many other fuming hot spots and the overview of the city’s landscapes from a height gets to entertain your visit to the maximum extent possible. 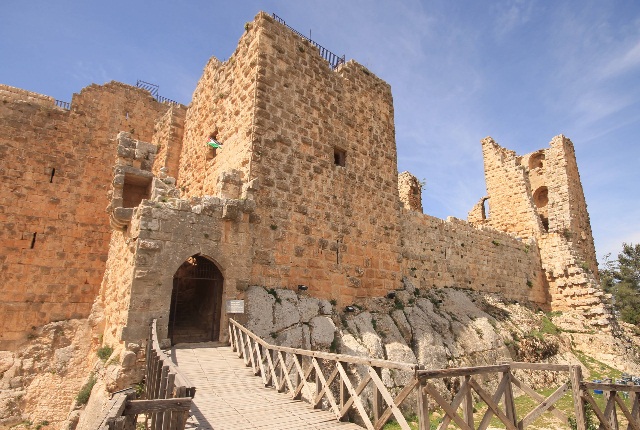 This is one of the most spectacular dead sea beaches in Jordan and most of the tourists visiting the country never board their return flight without stepping on this wonderful beach. This beach is a place where you can relax from the heat of Jordan and is perfectly suitable to all the tourists as many accommodation options from high-class resorts to budget stay hotels are widely available around the beach and this is even accessible from the nearby cities. 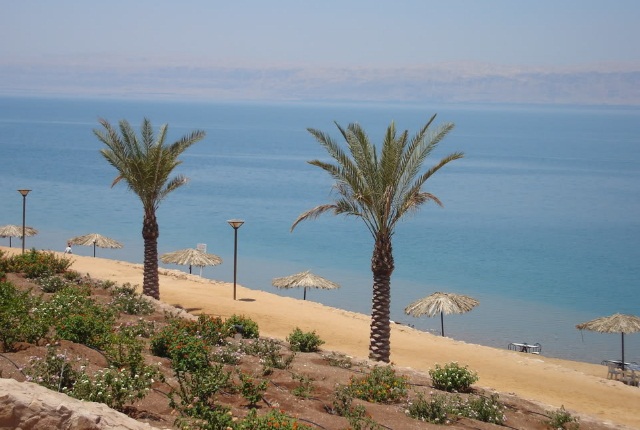