Dover, a coastal town located south east of England is known for the famous white cliffs. Roman influences, rich history, tradition, breathtaking views, stone castles, museums, etc make the town an interesting travel destination in England.  Some of the things you should not give a miss when you are in Dover are summed up here. Have a look.

The spectacular natural features, the white cliffs are said to be a symbol of freedom and hope in Britain. They serve as a recognizable landmark to the sailors approaching the Dover port and are famous throughout the world. The white chalk made of pure limestone is a rare geological feature and official icon of Britain. The beauty of the soft white cliffs can be enjoyed by taking a cliff top walk. You can know more about the military history of the cliffs and flora and fauna in the region and enjoy the views of the English Channel as well as the French coast. 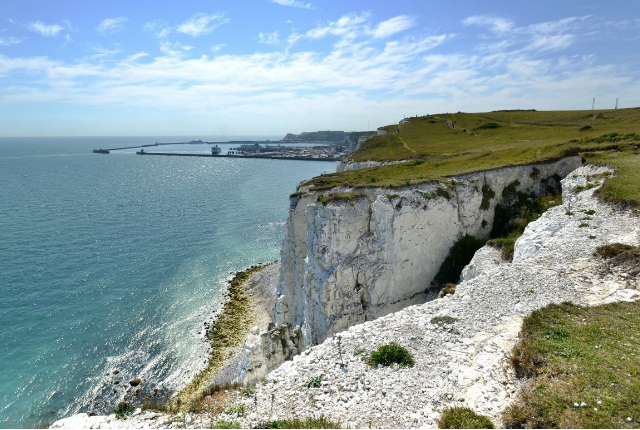 Dover castle which rests on the magnificent white cliffs has played an important role in the British history. It is one of the most visited citadels for its incredible architecture. Visitors can discover the secret wartime tunnel, experience 1216 blockade, walk through the area where Dunkirk was planned and visit underground hospital. Medieval feast, costumed guides, Roman lighthouse ruins and ST. Mary’s church inside the castle complex are a few other attractions. 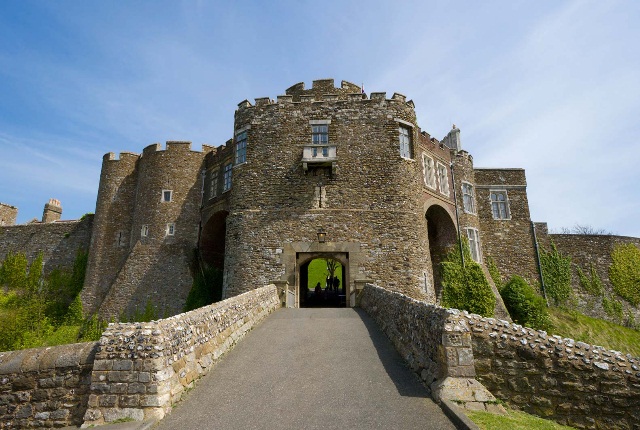 The roman painted house is one of the finest surviving structures belonging to Roman period in England. It was discovered by Kent archeological rescue unit in 1970s. The house was originally constructed during 200 AD and has been a part of a big mansion. Painted walls, under-floor heating system, fort wall, interesting artifacts are some of the attractions here. 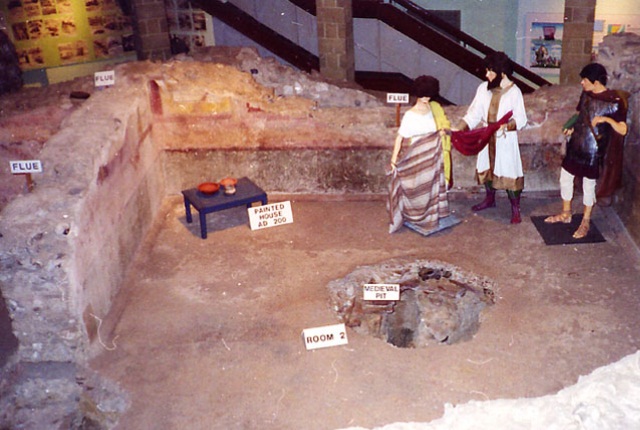 The Pines garden is a good diversion after all sightseeing in Dover. The pleasant garden with a large collection of conifers covers 6 acres of land. You can find 40 different types of fruits and vegetables in the kitchen garden. The garden is run organically and everything in the garden signifies the importance of living in harmony with nature. The roundhouse shelter in the garden is also built using recycled wood. The garden includes an adjacent lake and lovely castle. It is a beautiful place to relax. 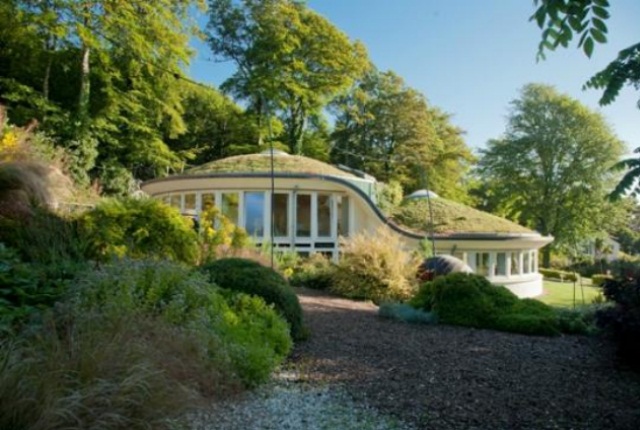 The museum has a captivating collection of vintage vehicles. You can find almost all types of vintage transport here, which includes even rare and unusual ones like the Romany caravan and steam rollers. The displays of old streets show how life was like during olden days. Displays of model cars, Romany life, model railways, maritime history, and street scenes are quite interesting. 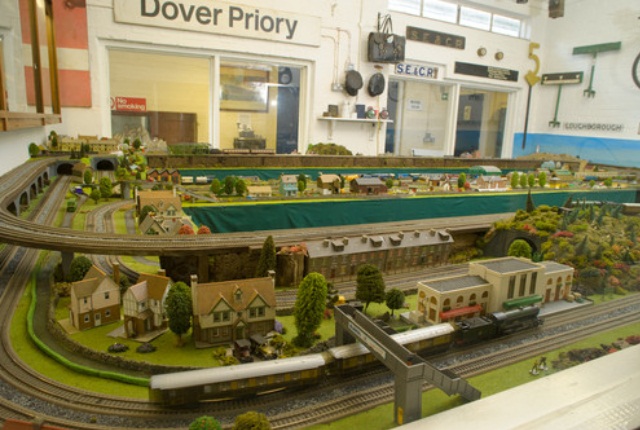 The gorgeous Victorian lighthouse was built in the year 1843. It is perched on top of the White Cliffs and was used by the scientist Marconi while attempting his initial radio navigation. Also, this is the first lighthouse, which displayed an electric light. It was basically built to warn mariners about the shifting of Goodwin Sands while navigating through the channels of Dover. 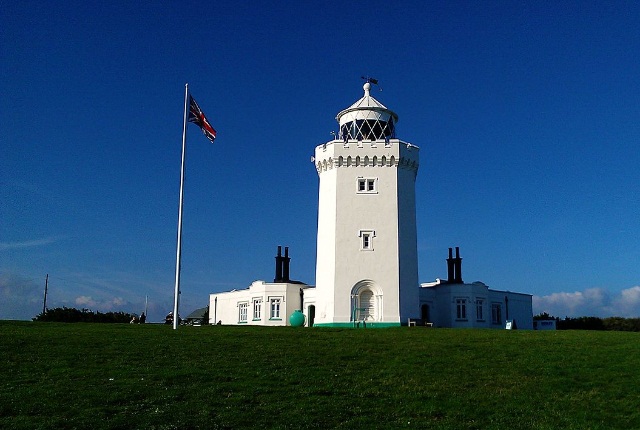 The castle was built by Henry VIII in the year 1540. It is one of the beautiful Tudor Castles and also the most intricate of a chain of forts that extends alongside the English Channel. Besides exploring the castle, visitors can stroll around the beautiful grounds and gardens. 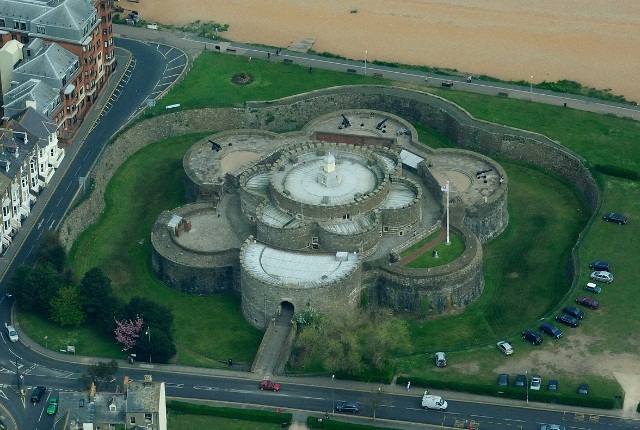