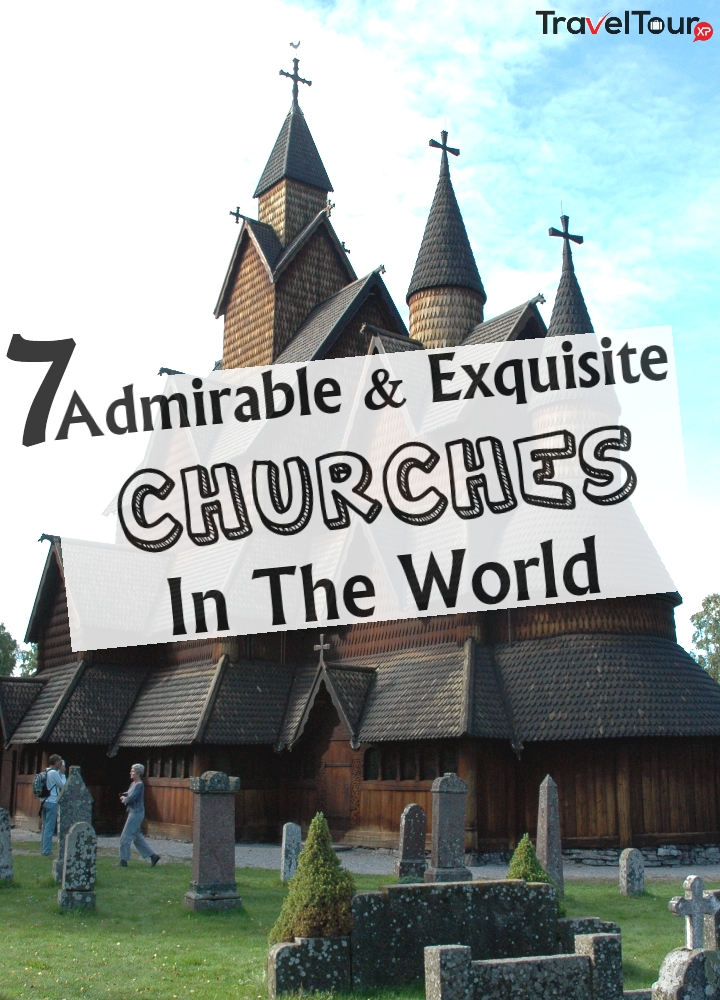 There are people who like to travel. The reason and the purpose of travelling can be different but every visitor whenever lands at a new place wants to see the most beautiful and the popular thing associated with it. What about exploring the most beautiful and the sacred building of the place – Church? Today, you are going to come across the top 7 cathedrals in the whole world. these cathedrals are mentioned as per their beauty but calling one more beautiful than other is not doing justice because all of these share a long history and have been designed by the famous architects of the period. Do visit all these if you are fond of.

Top 7 Churches In The World:

This is a roman catholic church setting its foot in Barcelona, Catalonia, spain. The church was started constructed in 1882 with its design given by the Catalan Architect known as Antoni Gaudi. Unfortunately, the church is incomplete even till the date. Yes, it is incomplete but it has been declared as the world heritage site by UNESCO. As it is the most famous church in the world, you will be left mesmerized to see how beautiful and magnificent it is. 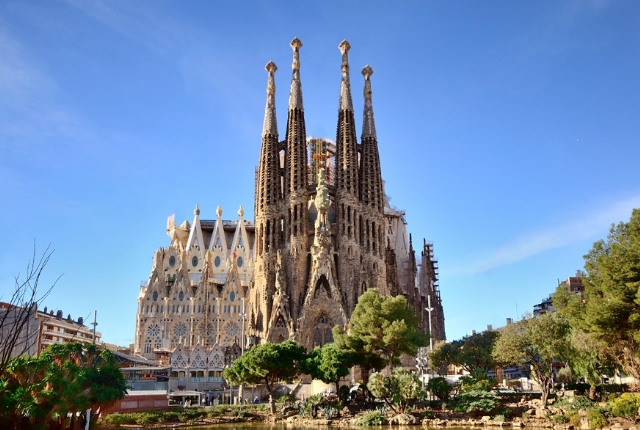 This cathedral is one of the most unique and the beautiful ever cathedral in the entire universe. Its dramatic towers, stained glasses, spite and the statuary are breathtaking to watch. Surprisingly this church took about a whole century to be completed and became the heart of the medieval Paris. Built around 8 centuries ago, this church makes the most notable church ever. Located in the middle of the Seine River, the church was completed 200 years ago. This church also reminds us of the innocent but the brave peasant girl named as Joan of Arc who is beautified inside the cathedral by the Pope Plus X. 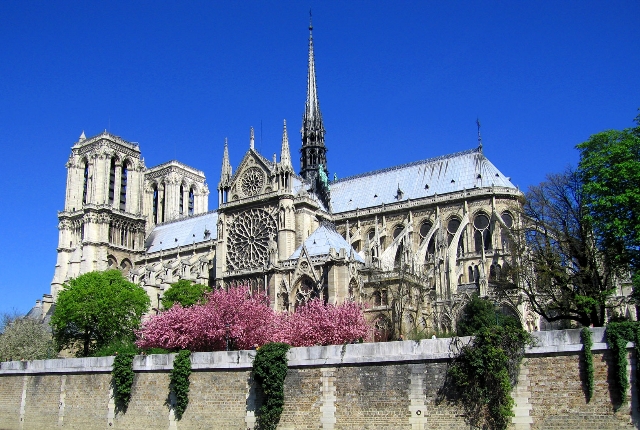 Westminster abbey makes a giant gothic church located in the western part of the Westminster palace. Whenever anyone talks about the famous buildings of England, he never forgets to mention this notable religious building. It dates back to the 10th century when the building was formed and today it remains protected as the UNESCO heritage site. Every year more than 1 million visitors make their way towards this cathedral to explore this 700 years old historic monument. Throughout the year 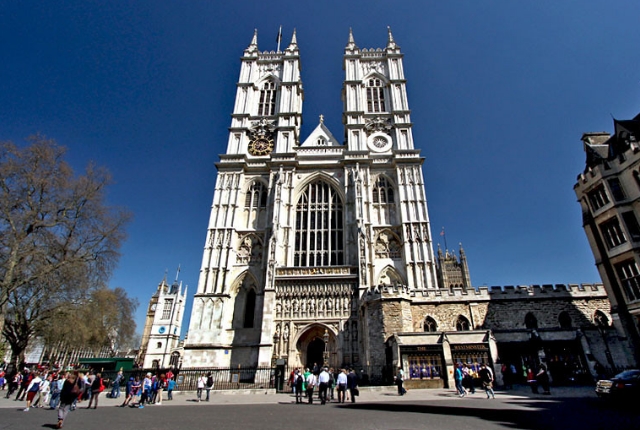 The 73 meter tall church is famous in the whole world for its remarkable and extraordinary design that can be said influenced by the basalt lava flow of Iceland. First started building in 1945, it took around 38 years for this magnificent and eye catching church to be completed. Today, it is not just a church but a place which is visited by the people for reasons other than worshipping out of which beauty and the observation tower are top one. 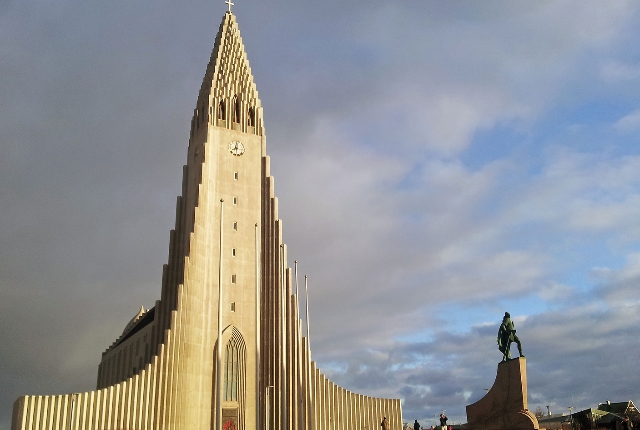 The church was started building in 1506 till 1615. It was the famous painter Michelangelo who designed its dome itself by taking its previous designs into consideration. The dome of the church rises till 136.57 meters high from its floor. For your surprise, this dome is recognized as the tallest dome ever and also the famous monument of Rome, Italy. This church reminds of the greatest architectural work of the renaissance period and it is believed that under the alter is buried the original disciple, St Peter.

Call it the church of the resurrection or the basilica of the holy sepulcher, this church is the largest pilgrimage site ever before and after the 4th century. The church is located in Golgotha which according to the legends is said to be the place where Jesus Christ was crucified. Also, this is the same place where he was burned later. For Christians, this is most sacred place ever and also makes the best fascination of Jerusalem. At the time of Christmas, this place is filled with the visitors that come from distant lands just for a glimpse. 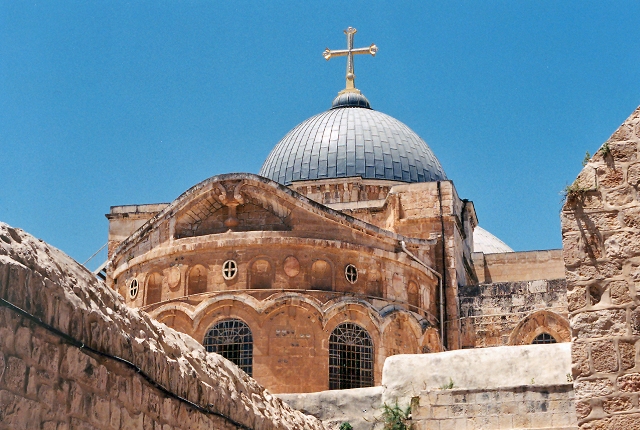 This church makes a finest example of the gothic architecture and is considered as the second largest cathedral in the whole world. At this church are 135 spires and each is topped with statues that somehow show the glimpse of the people that made the history of Italy. From 1386, it took over 5 centuries for the completion of this church. This cathedral has the height of 157 meters and can give shelter to about 40000 people at one time. With 3400 wonderful statues in different style of sculpting, every corner and the portion of this church is admirable for its beauty, design, reputation, sculptures and the paintings. 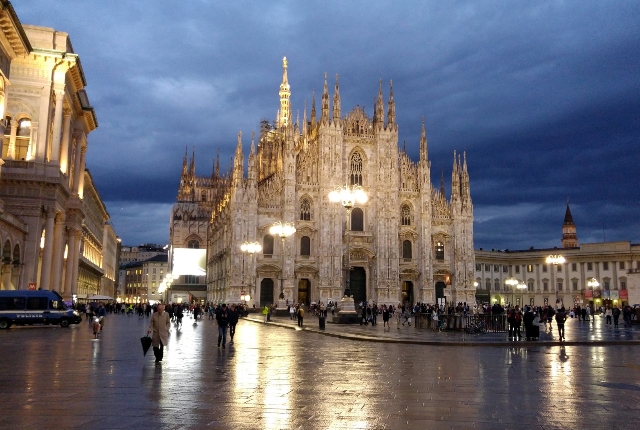