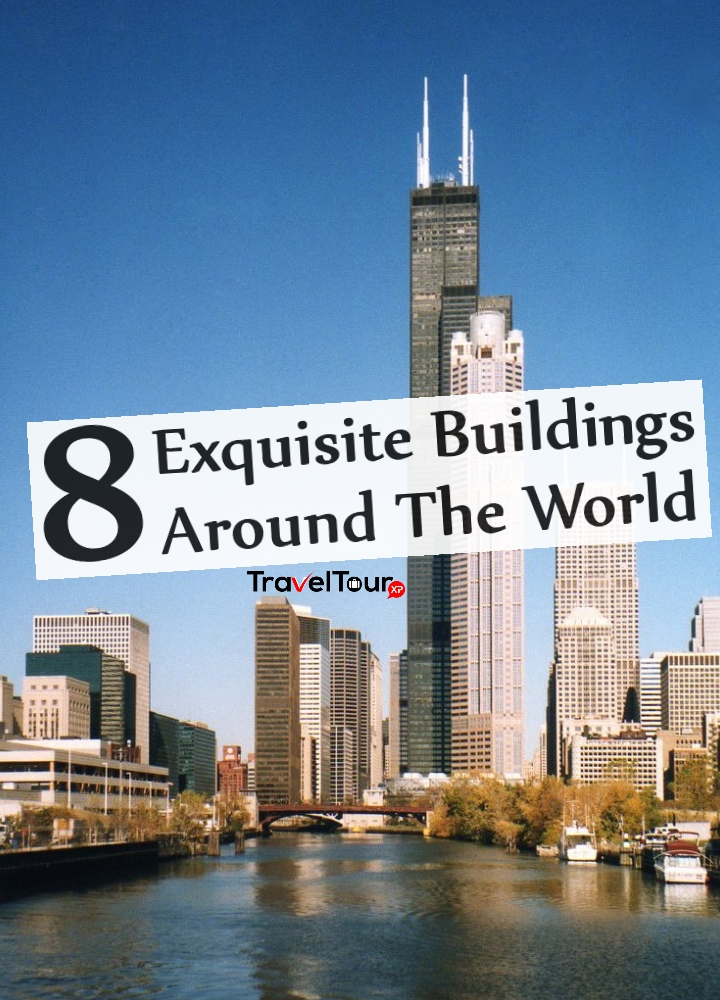 To show the power, reputation, passion and attracts people to it, there are buildings made throughout the world. All of these building are made with some purpose apart from beauty, but these are made such that people instead of finding its purpose only want to grab the image and the view in their eyes.

Today, I am going to introduce you to the top 8 buildings around the world that are giant, sky touching but above all beautiful. Some call these skyscrapers while some call these the sign of power. Now it is your turn, to visit these buildings and nickname them. Do not forget to check out as these are the tallest buildings also.

8 Buildings Around The World You Must Not Miss At Any Condition:

Burj khalifa, the tallest building ever made in the world is of height about 828 meters. It has a total of 163 floors and was completed in 2010. What makes it one of the most visited building is its location and it’s surrounding. It is situated in the highly cosmopolitan city and stands just on water. Made pointed at the top to cut through the air and to reduce the turbulence, this building is so high that it will give you a clear notice of the richness of the Sheikhs. You must know the designer of such a giant, magnificent and the adrenalin rush causing building which is Adrian Smith who is also involved in the designing of other ambitious projects in Saudi Arabia. 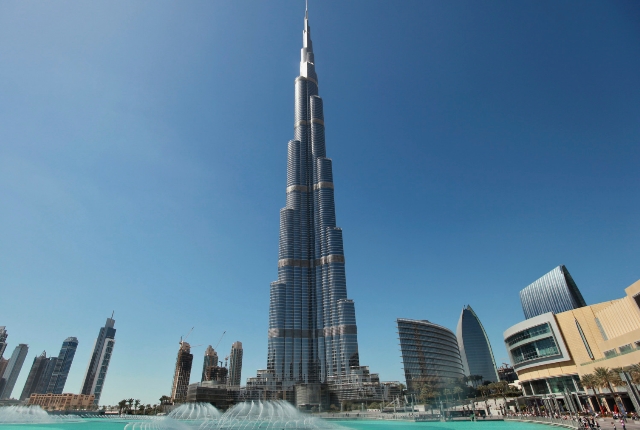 It is located in Saudi Arabia and boasts the height of about 601 meters and has 120 floors. The hotel has other name as “Abraj Al Bait” and is located in Mecca. The building is not very old as it was completed in 2012 only. The main reason of constructing this hotel at this location is the convenience of the Muslim pilgrims making the hazz and also about earning profit. It has a broad base which supports its bravura height and has other smaller buildings around to make it balanced. 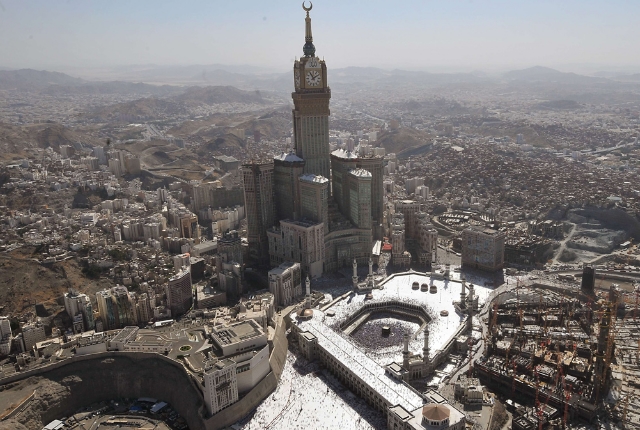 The one trade center, you might have heard of. The building which once became the target of terrorism is now standing again as the 3rd tallest building in the whole world. It has a height of about 541.3 meters and has 104 floors. What makes it even more beautiful to look at is the building constantly eclipsing the Willis tower of Chicago. There are many who remember it for its history and its sufferance while others know it for its glory and height. Regardless of what it went through, it is again standing as a tall building boasting about its power thus making a spot you must visit. 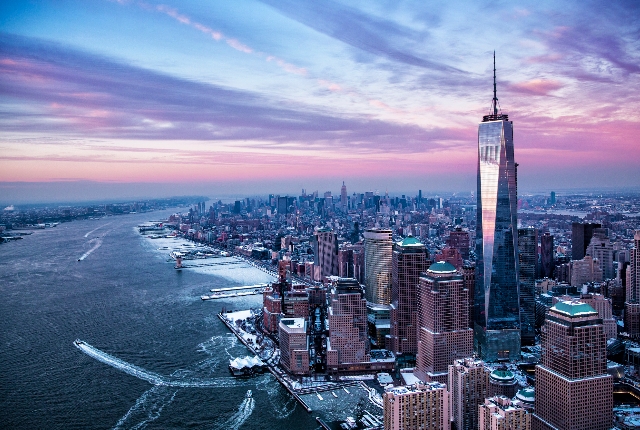 The building was opened in 2004 and perhaps share a long history as compare to the other tallest building in the world. The height of the building is 509 meters and has 101 floors. It has the classic vernacular architecture of the region and a stacked pagoda which anyone would feel as the common thing anywhere in Asia. Seeing the people on the ground look like tiny ants from the top is a view that no one should miss. And, you can test your fear of height from the top as well. 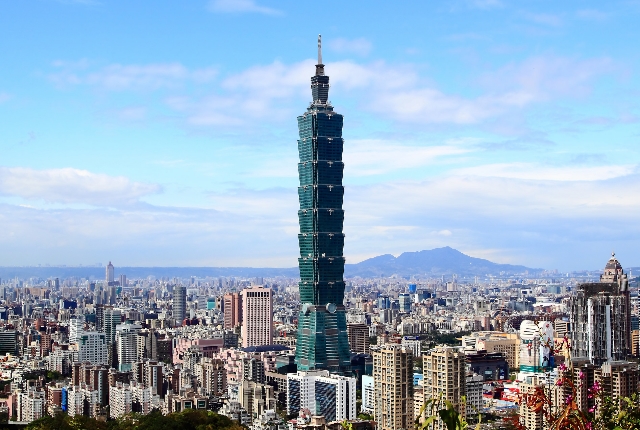 The international commerce center in hong-kong was completed in 2010 and makes another recognition of Chinese prestige and reputation. It is at complete isolation from the rest of hong-kong but its height and beauty is what that makes it do just fine. The center is actually a mixed-use hotel and office and its occupancy rate is 97 percent and has 24 hour services going on. It is said that this building was supposed to be the tallest building on planet but the local ordinance shattered the dream. 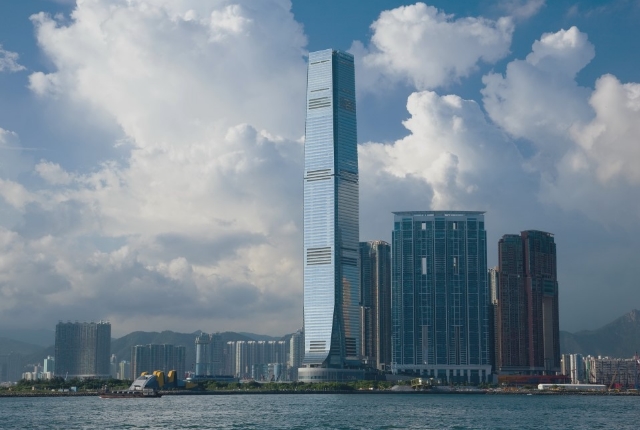 Petronas tower is located in Kuala Lumpur, Malaysia and has a height and reputation of about 452 meters each with a total of 88 floors. In fact it is actually the twin tower of the world and both come in the list of the top 10 towers in the world. As it was opened in 1998, it remained as the top tower until in 2004 the Taipei 101 actually surpassed it. It is thrilling to look at and makes a beautiful feast to the eyes. However, what makes it even thrilling is the two-storey sky bridge that connects it at its 41 and 42 floor. Not just it gives its entire structure an iconic look but it also speaks of the development and the recognition of the tallest building. Also, at the same time, it is also very convenient to get access to any of these two building without going through the problem of coming on the ground and making to the other one. 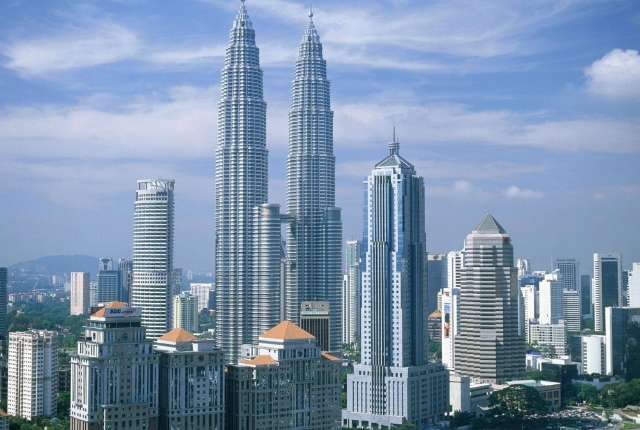 With Zifeng Tower in the list, it is for sure that china never wants to stay out of competition be it anything. The building is located in the Nanjing region has a height of about 1476 feet and was completed in 2010. Zifeng was also designed by the same designer who designed the tallest building in the world – Adrian smith. I believe, for this reason, the two buildings look similar to some extent be it the height. The cutaway look of the tower if quite a caricaturist of a dragon that is wrapping around the building. Also, to notice, there are several windows that pop out at several degrees. Although, is it quite rare that you would want to open windows at such height. 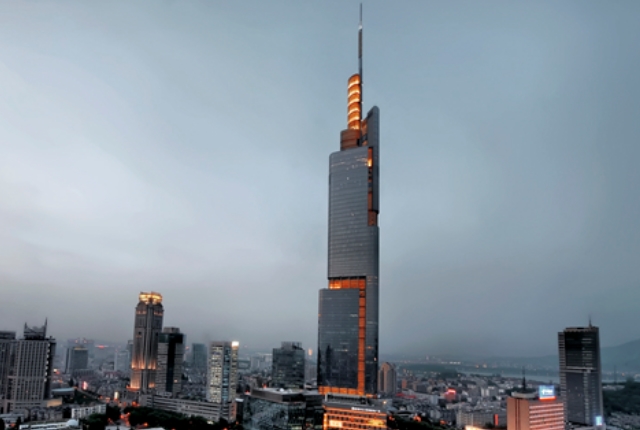 The building is of 1451 feet and is intact in the history from 1974. The people all over the world also know it as the Sears Towers. Its lower floors are so giant but it width decreases as you move towards the top. The design of the building is also not very much in scene these days. Therefore, it is a heritage and a must visit building in US. Do visit it whenever you have any free time in United States. 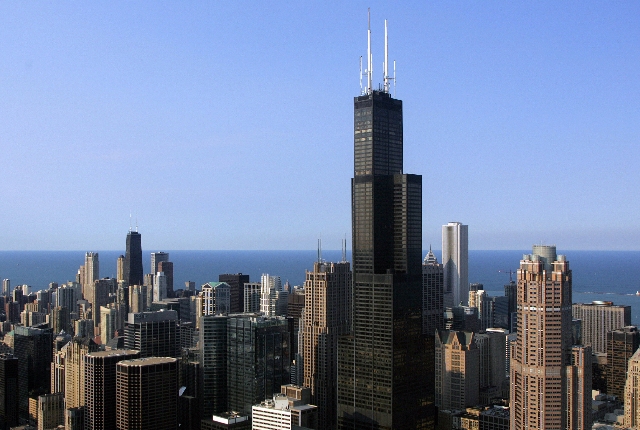