When the topic is all about the most underrated European countries, Portugal definitely tops the list. The reasons might vary considering the language, location and cuisine. However one mustn’t forget the fact that Portugal has some jaw dropping historical sites which are to explored at any cost. These sites are situated mostly in some notable towns like the capital Lisbon and even some remote areas of the country. A true wanderer does find interest in discovering some of the off-beaten paths of the country and Portugal greatly serves the purpose.

Queluz is an awesome city located in the municipality of Sintra and this is famed to be the home to the spectacular Queluz National Palace which is said to be constructed back in the 18th century. This amazing construction vividly represents the depth in palatial architecture and the mesmerizing gardens there adds on the beauty of the landscape on the whole. This palace indeed has a lot of historical significance and all together collectively makes it an interesting site to explore. 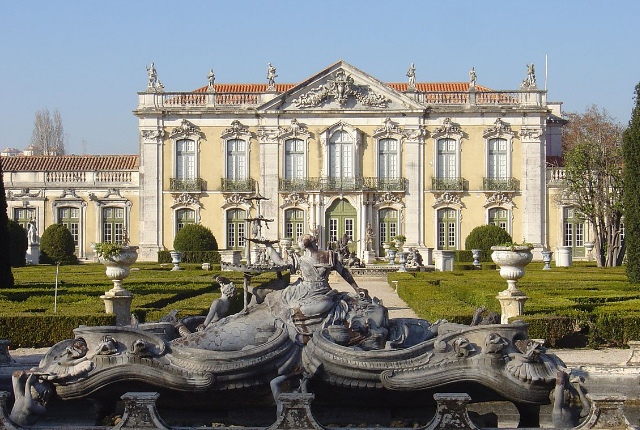 Mafra is a small city located about thirty kilometers from Lisbon and this small municipality holds one of the most breathtaking constructions of the entire nation. The site is nothing but the magnificent Palace of Mafra which is originally a monumental Baroque and Italianized Neoclassical palace-monastery. One of the most unknown fact about this site is that it had been constructed for thirty eight years where the work began in the year 1717 and ended in the year 1755. This was indeed built as an accomplishment of a vow from King Joao V who had been blessed with aheir after his marriage. 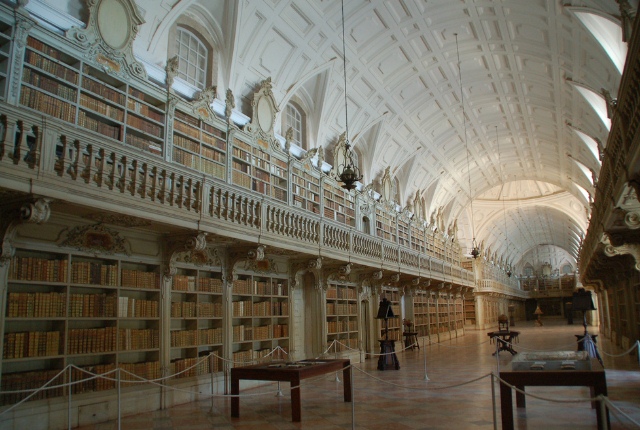 Castro Marim is a small town in the southern region of Algarve, in Portugal with a small population of over seven thousand. In the heart of the city stands the spectacular Castle of Castro Marim which is a medieval castle on a hilltop overlooking the civil parish of the city. This castle is quite near to the mouth of the river Guadiana with two epigraphic inscriptions where the first one records  a settlement established by a Portuguese monarch and the second one identifies the changes in the region of King Denis. 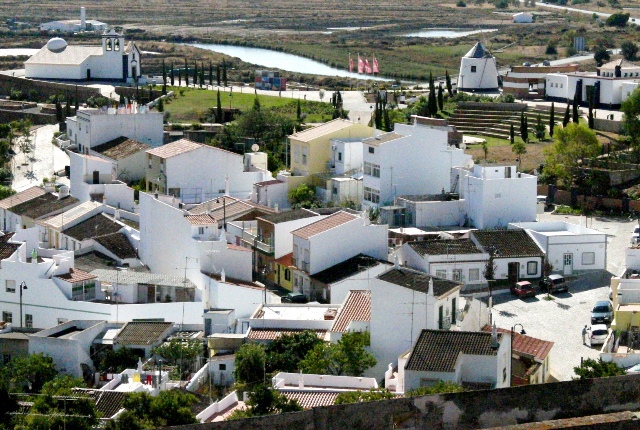 There is no single European country without a splendid church included in its entire land. Portugal is no exception from that legacy where it is renowned to be the home an amazing cathedral namely Convent of Christ. This is originally a convent in the civil parish of Tomar e Santa Maria dos Olivais, in the central region municipality of Tomar where the construction follows a mix of three architecture style; the Gothic architecture, Romanesque architecture, Renaissance architecture. Hence it plays a prominent role in attracting the tourists a lot and also the work of the architects Juan de Castillo and Diogo de Arruda is highly appreciable. 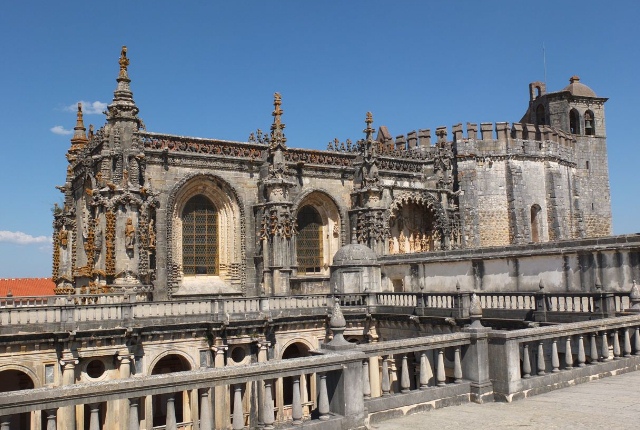 Located in Sintra, Pena Palace in known to be one of the most prominent palaces of the country and is also regarded as one of the world heritage site by UNESCO and is also among the list of the seven wonders of Portugal. This palace is entirely surrounded by Pena Park with over two hundred hectares of uneven terrain. One can spot many trees in the park that are actually native to countries like Australia, North America etc. which are indeed a treat to visit. On the whole, the duo (includes both the palace and the park) is something that shouldn’t be missed out by a tourist. 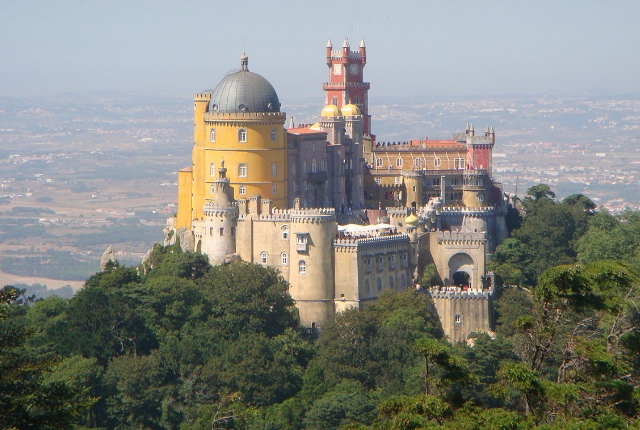 This is yet another castle of historical importance of the country and is prominent to be one of the most preserved Moorish fortifications which had ultimately resulted in a national movement in the year 1910. 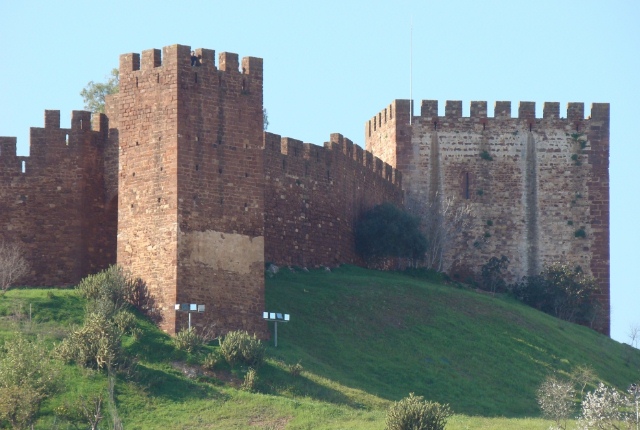