Crete, the largest and most populous island in Greece, is renowned for its stunning natural beauty and its ancient archaeological sites. Some of the best beaches in the world are located on this island. This island is also famed for its quaint villages, healthy Mediterranean cuisine and friendly locals. A visit to Crete will create a montage of memories which will last a lifetime. Some of the best attractions of this island include Heraklion Archaeological Museum, Cretaquarium and Arkadi Monastery. To know more about exciting things to do on this gorgeous island, read on.

Here Are 6 Exciting Things To Do In Crete:

Heraklion Archaeological Museum has the unique distinction of being one of the most important museums in Europe. The current museum functions out of an imposing building which was constructed between 1933 and 1937.

The museum displays a wealth of archaeological gems which were excavated from different parts of the island.

The historical discoveries cover over 5,500 years of the island’s rich history. The most important archaeological finds in this museum relate to the Minoan civilization. The prized artifacts in the museum are exhibited both chronologically and thematically. 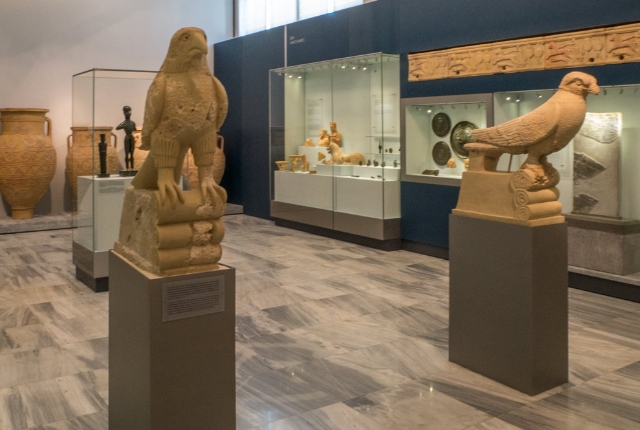 Cretaquarium, one of the largest and most modern aquarium in all of Europe, is a large public aquarium which is situated in the beautiful town of Gournes. This massive aquarium gives visitors a rare insight into an aquatic ecosystem.

The Cretaquarium was officially inaugurated in 2005.

Cretaquarium, which has over 60 large and small tanks houses over 200 different species of sea animals. A visit to Cretaquarium allows visitors to study the unique and diverse marine life which inhabit the warm waters of the Mediterranean Sea. Some of the top exhibits at Cretaquarium include the dusky grouper, stingray and red scorpion fish. 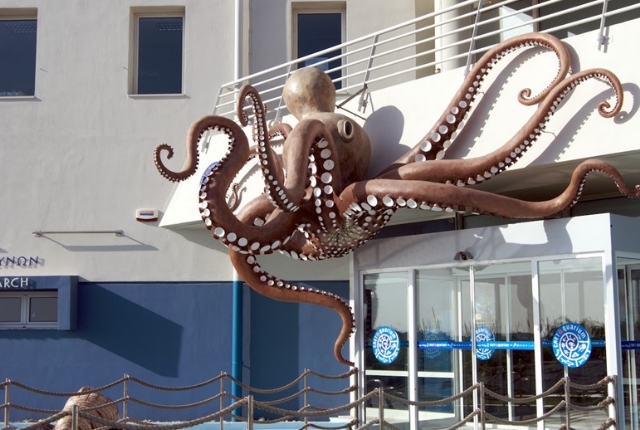 3. Be Awestruck By The Historic Arkadi Monastery

The historic Arkadi Monastery which constitutes a landmark of architecture and civilization, is located about 25 kilometers south east of the town of Rethymnon. This beautiful ancient monastery is located on a fertile plateau at an altitude of 500 meters.

The Arkadi Monastery is surrounded by ancient vineyards and olive groves.

The monastery was built in the mid 16th century. A unique architectural aspect of this monastery is the fact that it is shaped like a fortress. Tourists can also visit the museum which is attached to the monastery. This historic monastery is open to visitors throughout the year. 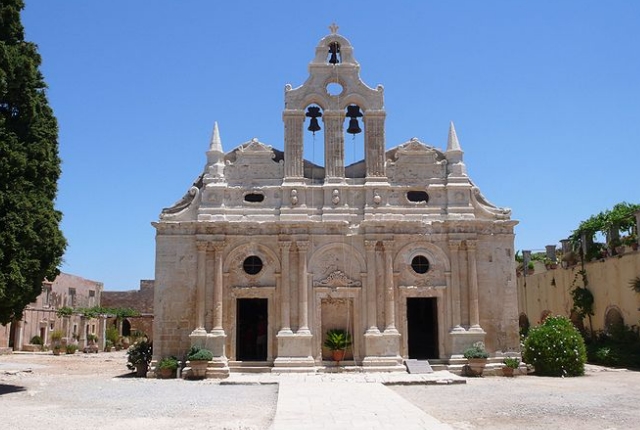 One of the deepest and narrowest gorges in Crete, the Imbrose Gorge, is very popular with hikers and adventure seekers. This famous gorge, which is the third most visited gorge on the island, is located just south of Imbros village.

The gorge is about 11 kilometers long. However, only 8.5 kilometers of this trail is suitable for hiking.

The hike along this gorge is relatively easy and it may take a novice hiker about 3 to 4 hours to complete the trip. At the beginning of the gorge hikers also get the opportunity to visit Imbros village, a traditional Cretan village. 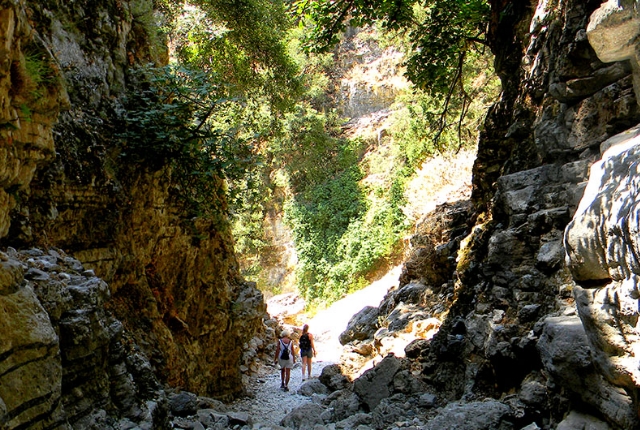 One of the largest Bronze Age historical sites, Knossos is home to the famous Minoan Palace – ‘Palace of Knossos’. This famous archaeological site is located on the outskirts of the city of Heraklion in North Central Crete.

This ancient city was the capital of the legendary King Minos.

Visitors to this ancient site can study important monuments which include The Great Palace, The Little Palace, The Royal Villa, The Caravan Serai and The Royal Temple Tomb Sanctuary. 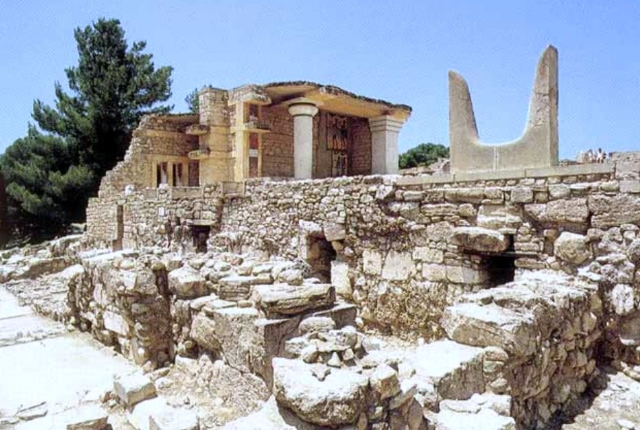 The Psychro Cave which is also called the Diktean or Diktaean Cave is situated in the Lasithi district of this island. The cave is located at an altitude of 1025 meters above sea level.

According to popular lore the Greek God Zeus was born inside this cave.

The Diktean Cave is covered with beautiful stalactites and stalagmites. Visitors can sign up for a guided tour of the cave. The interiors of the cave abounds with rare fauna. The cave comprises of 5 large and small chambers. Tourists should not miss a chance to visit the beautiful lake which is situated at the lowest point of the cave. 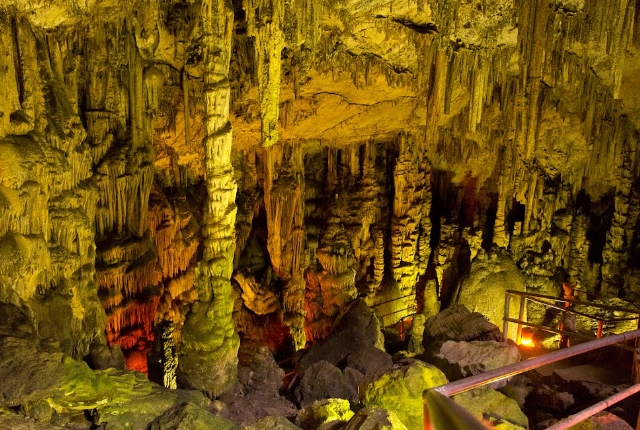