Situated on the northern part of island of Borneo in south east Asia the country of Brunei Darussalam or simply Brunei has gained its independence from British occupation in 1984. Once the kingdom of Brunei or Brunei sultanate had control over the whole region. Later when it became weak the control was lost. Brunei came under Britain’s protectorate. It was occupied by Japan during WWII. Now independent Brunei with its historic heritage has historic as well as amazing natural resources to attract visitors from all over the world. It is a developing country growing steadily. Brunei’s capital is Bandar Seri Begawan. It is the largest city of the country too.

Here Are 5 Outstanding Attractions You Must Not Miss In Brunei:

It is always a good decision to start your tour from the local museum of a country that is not too well known to the world. In this regard the National Museum of Brunei is a must visit place first. It has all the objects and information connected with the country which are divided into different galleries. In historic gallery the history of South East Asia as a whole is also covered. Brunei is an Islamic country. A different and nice gallery depicts the Islamic art of the nation. 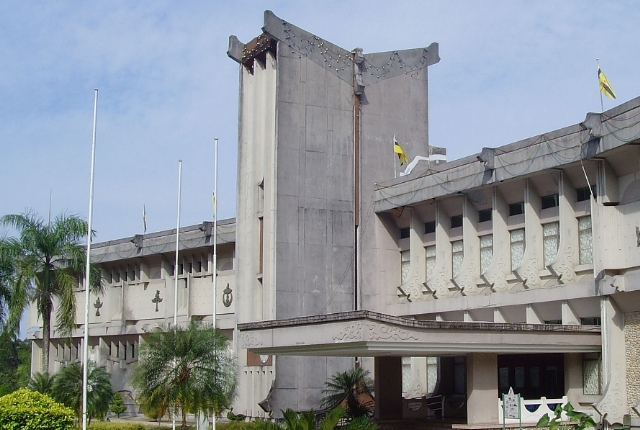 This mosque is a fine example of modern Islamic architecture in whole Asia Pacific region. Sultan Omar Ali Saifuddin started its construction during his rule that was completed in 1958. Historians say that it has followed the Mughal architecture. Now some say that it is the prime attraction of Brunei. The mosque is one of the exquisite structures of its kind in whole south east Asia. It looks spectacular in night when lights around it are lit. It also has to be mentioned that Brunei has other mosques with historic importance too. 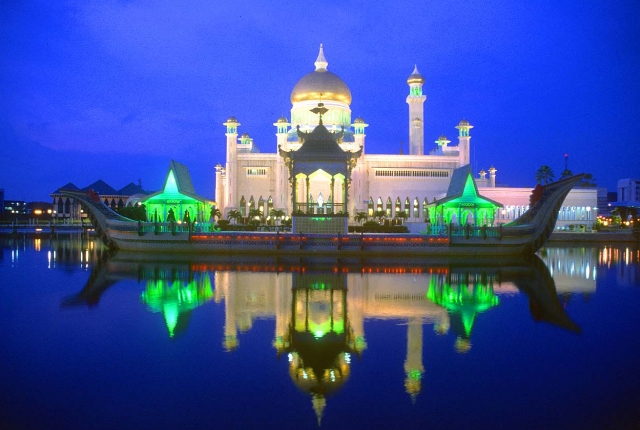 Do you want to witness the royal grandeur of Brunei Sultanate. If so then you should not miss the royal regalia museum in the capital city of Brunei. This massive but simple looking building with huge dome houses mainly royal articles and treasures. These include jewelry. royal chariot and other valuable materials. This place will surely enrich you if you are really interested to know Brunei. 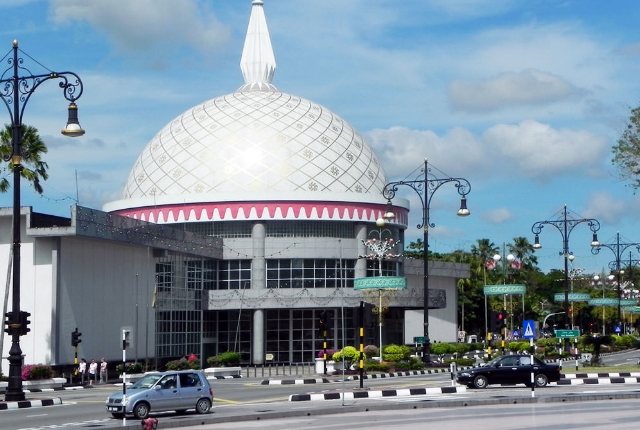 After witnessing the grandeur of Brunei sultanate you can move outside the city to visit the palace where present sultan of Brunei lives. It is on the bank of river Brunei. This palace is completed in 1984 and it is said to be the largest palace of its kind in the world. The palace has modern Islamic and Malay architecture, The number of rooms inside counts 1778 with more than 200 bathrooms and mote than 100 car garages. You can view this outstanding place from outside. But during some Islamic festivals the palace is opened to public. 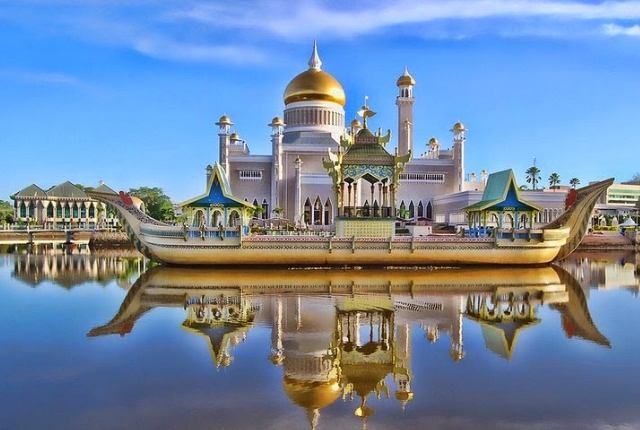 Another amazing and must visit attraction of Brunei that can be easily seen when you visit the royal palace on bank of Brunei river. This water village has seen its development surrounding this river. A pure river based community and village that once was nicknamed as Venice of the East. It is said that the village is 1300 years old and once served as a major center of trade with outside. At present there are more than 40 different small villages which together have formed this community. The most interesting thing is though it looks like a poor village from outside, it is said that all the houses in this village has electricity, air conditioning system and even internet connection. You must not miss this place in Brunei. 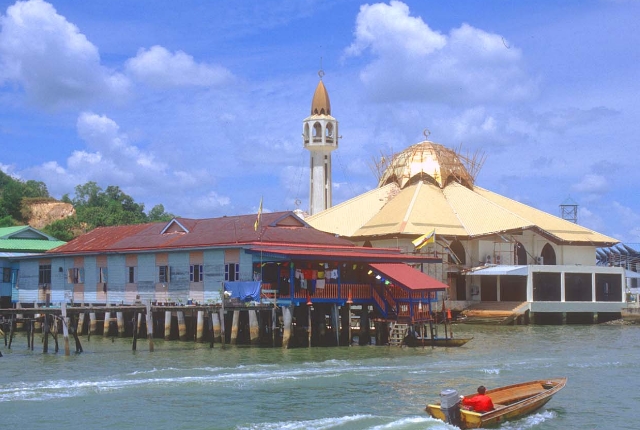