With salty marshes, subtropical coniferous forests, rocky features the 23rd most populated state of US South Carolina is attracting visitors from home and abroad regularly. South Carolina is a state which had Africans as its first inhabitants. Later in 16th century people from Europe started to come here. England occupied it in 17th century. South Carolina was a US state which was a supporter of slavery and for this reason played a major part in American Civil War as a confederate state. This past history of slavery, war, bloodshed have given birth to stories of ghost and haunting around the state of South Carolina. It has many places which are connected with such tales and legends. A tourist who likes to visit places that has background of ghost haunting can visit some places during his or her tour of the state.

Here Are 5 Must Visit Haunted Attractions Of South Carolina:

It is told that state of South Carolina had a history of slavery and torture. That is why people claim to see the ghost of a small slave girl who haunts this heritage house of Charleston Naval Base in Charleston, one of the important cities of South Carolina. The house was built in early 20th century. 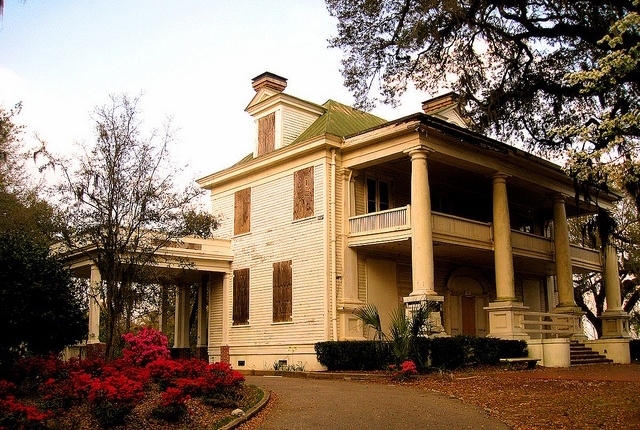 This place in Charleston is said to be the most haunted place of the city.  People tell that two ghosts a man and a woman haunt the place. People do not recognize the woman that much. They only say that she was a prostitute. But the man is identified as the father of John Wilkes Booth, the man who assassinated Abraham Lincoln. 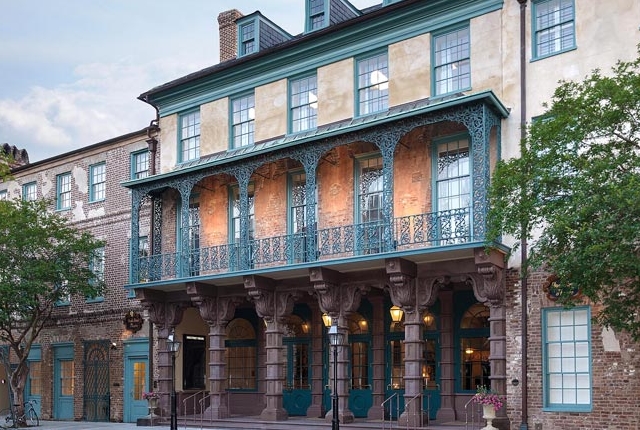 This is another historic place in the historic city of Charleston. This cemetery is said to be haunted by a lady ghost whose attitude is rather malevolent. The name of the woman was Sue Howard. She had lost a baby too. That is why people say that the ghost attacks women who are pregnant and visit the cemetery. It is also told that this ghost was photographed by a man in this cemetery during 80s. 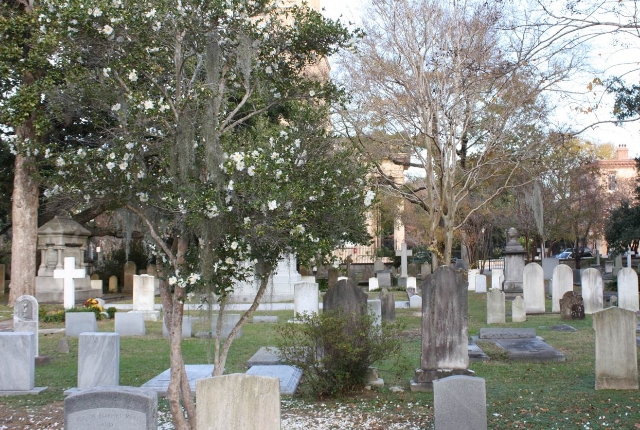 This is one of the most haunted bridges in the state of South Carolina. It is told that ghosts of seven people who were hanged from it haunt the bridge at midnight. People say that no one can cross the bridge and come out unharmed during this unearthly hour. It is also said that people who tried had worst experiences and had broken down here screaming. The bridge is in Woodruff. 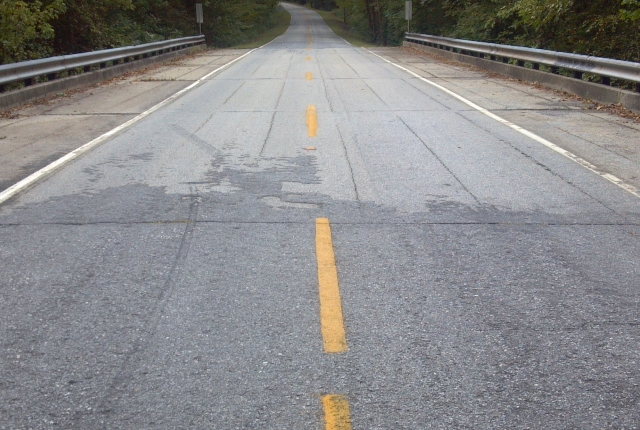 It is called the most haunted place in the state of South Carolina. This cemetery in Spartanburg has bad reputation of cell phone going haywire without any reason. If someone visits it after dark strange lights are seen with mysterious fog shrouding the ground of the graveyard. Some people even have claimed to hear laughter of children in this cemetery. 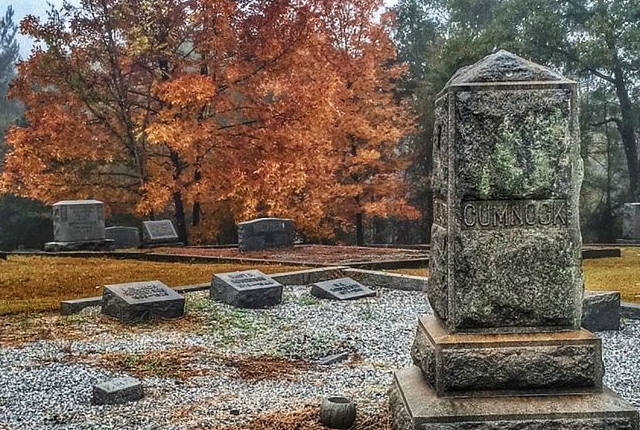