With places of astonishing natural beauty and wonder as well as glorious cultural heritage and history different states of US attract large number of tourists regularly from home and abroad. But there is another interesting side to US tourism industry. Each and every state in the country has some places that have dark past behind. As a result these have background of ghost haunting and supernatural happening. The middle state of US Iowa also has such places. These places have background of death, despair and violence from past. If you have interest in ghost stories and supernatural things you can pay a visit to such places during tour of the state.

Here Is A List, 6 Must Visit Blood Curdling Terrifying Places Of Iowa:

This hospital in Independence of Iowa is called the most haunted place of the state. This hospital is an old one. Founded in late 19th century it used to care for patients who were mentally challenged. Insane criminals as well as substance users were also taken care of at the hospital. The old section of the hospital has reputation of being most haunted. People and hospital workers have reported footsteps, disembodied voices and even sudden drop of temperature in certain spots.

Some have felt a sensation like being watched while there is no one. A general unpleasant atmosphere hovers in such places. Besides mysterious fog or mist like things, sudden touch from behind also have been reported. 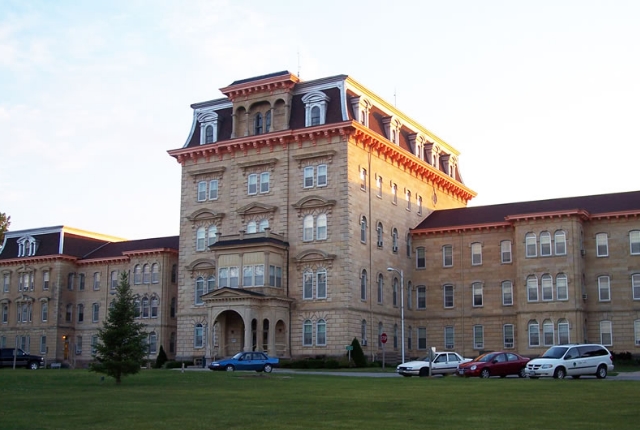 Not all the area of this cemetery in Iowa city but a particular object is the object of attraction in this place. The cemetery is also an old one that was established in almost mid 19th century. The statue of Black Angel here is said to be  a stuff of misfortune and supernatural. A Gothic piece of fine art that people say to have turned black over years on its own.

It is said that whoever touches or tries to kiss it is sure to die shortly. One unfortunate man had tried to saw off one of the hands of the angel. But he disappeared soon. Later his dead body was found in the nearby river in a mysterious circumstance. 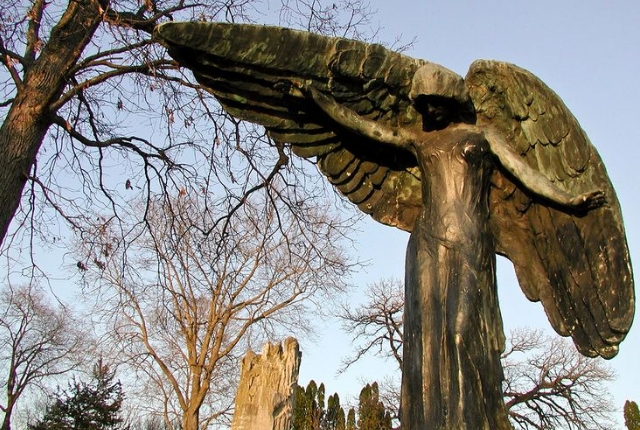 This house that belonged to Moore family of Villisca, Iowa can easily be called the Amityville of Iowa. Here in this house the Moore family along with some other people were brutally slain with an axe  in early 20th century. The crime was not solved. Now the house is filled with supernatural happenings and ghost sightings. People say that strange ghostly figures move through the house.

Besides eerie voices, sudden drop in temperature, sudden grabbing from behind, mysterious green lights are also seen or felt. Some even have claimed to see blood coming down the walls of the house that disappear suddenly. A popular tourist destination of Iowa. 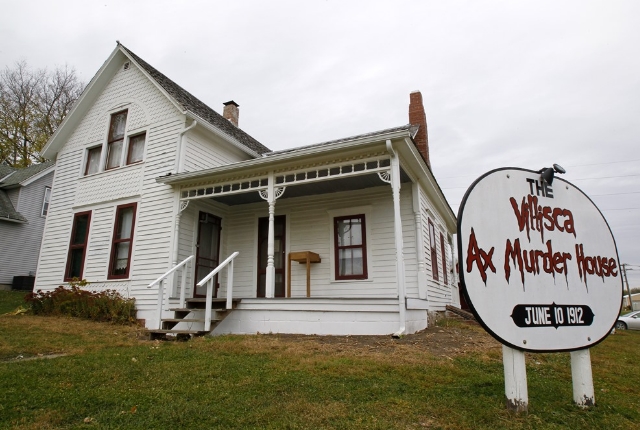 This university in Ames of Iowa is one of the prestigious places for study in US. Along with knowledge and study the university is a famous place for ghost haunting also. There are a few ghosts that can be seen in different department or places of this house of knowledge. The most famous ghost belongs to Frederica Shattuck. Frederica had many contributions to the theater department of the university. After her death she still visits her beloved place. People or students report Frederica’s wheelchair moving without anyone sitting on it. Besides ghostly voices are also heard. Other places in the university that also have such ghost sighting are the Farm House Museum and the Gold Star Hall. 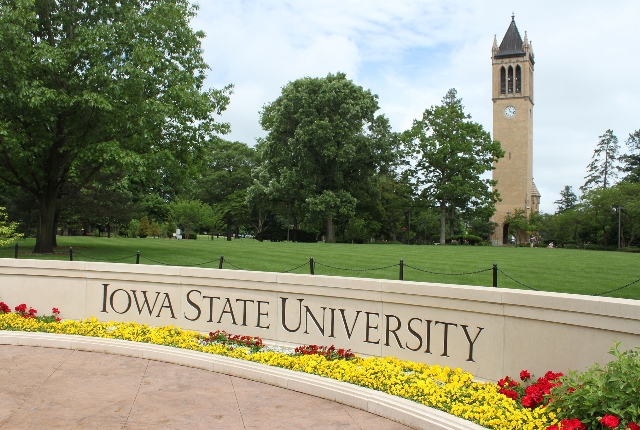 Now for a few haunted bridges of the state that you can pay visit too. The Rainbow bridge in Lake City is said to be the habitat of an amusing fun loving ghost. Local people say that if you place a chocolate in the middle of the bridge wrapped perfectly at midnight and leave it for about five minutes then return, you will find the wrapper intact as if no one has touched it. But you have to open the wrapper. To your amazement you will find that the chocolate inside is gone.

Now if you are looking for a bridge that has violent malevolent ghosts then visit the Tara bridge known as Terror bridge in Webster county of Iowa. 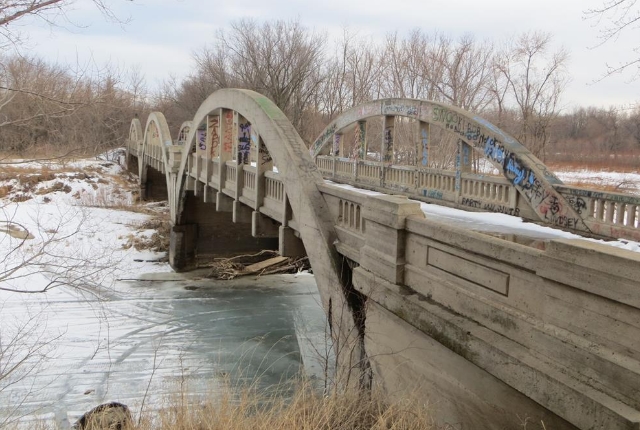 There are some famous historic sites in different states of US that have haunting reputation too. This historic house built in mid 19th century by a local wealthy businessman Mathias Ham attracts lots of tourists in Dubuque county of Iowa. The house at present has a museum for visitors. But it has enough ghost sightings too. People say that after sun goes gone down strange voices can be heard in the house. If there is no one with you, you can feel that some one is following you from behind.

Though no one can be seen. Some people even have claimed to see the light of the lamp of the unfortunate trespasser who was killed in this house by one of the surviving daughters of Mr. Ham. 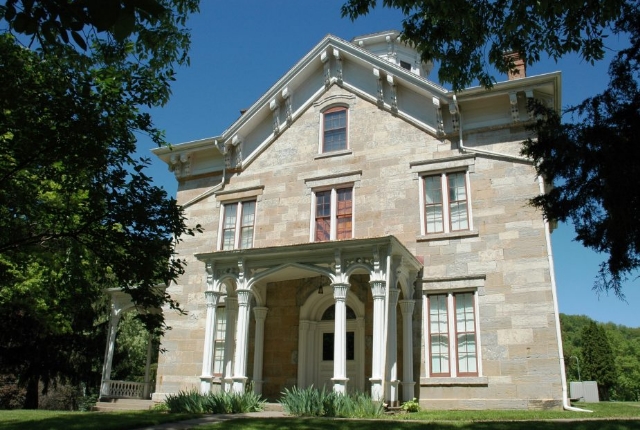