The Republic of Albania,  a south eastern country of Europe is known for its proximity to sea and sea related beauty. But this country has a rich historic heritage too. In past this land was inhabited by ancient Illyrian people and Greeks. Later it became a colony of Rome. An Albanian state was formed in 12th century that was conquered by Ottoman empire in 15th century. Of this occupation the country became independent in early 20th century. But it got involved in various other conflicts with other nations in later years too. At present there are several sites around Albania that still hold remains of this historic past. A history loving tourist can visit these during his or her tour of the country.

Apollonia is perhaps the best known historic as well as general tourist attraction of Albania. It is an ancient place where Illyrian people used to live. Later Greeks established the city here on the bank of Aous river. Romans captured it in 3rd century BC and the city became prosperous under Roman rule. The city lost its importance and glory following an earthquake that made the river change its course. At present a visitor can see wonderful Roman or classical European architecture in forms of pillars, walls, theater, library, places of worship etc. There is a site museum which has terrific arts derived from the site. These include interesting art objects, mosaic etc. 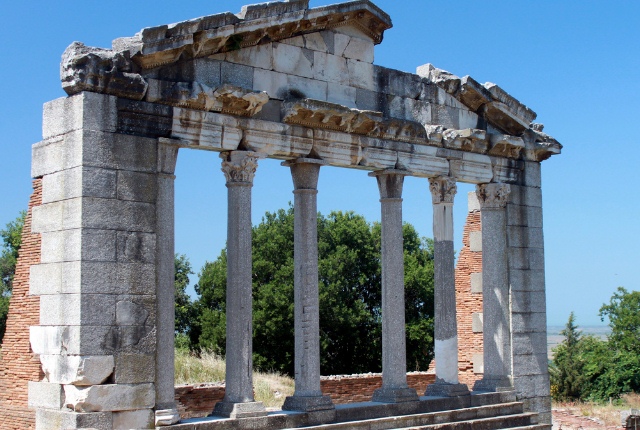 Butrint National Archeological Park of Albania is an amazing historic site that has remains of different historic eras like Greek, Roman, Byzantine etc. In this regard some relics of this site bear signs of different historic times too. Such a relic is the Greek theater. Besides other notable historic ruins include a Roman bath with baptizing pool, a basilica and a sanctuary type place which was used as a site for healing. It was dedicated to Greek god of medicine. The site museum is very vast and rich also. A UNESCO world heritage site of Albania. 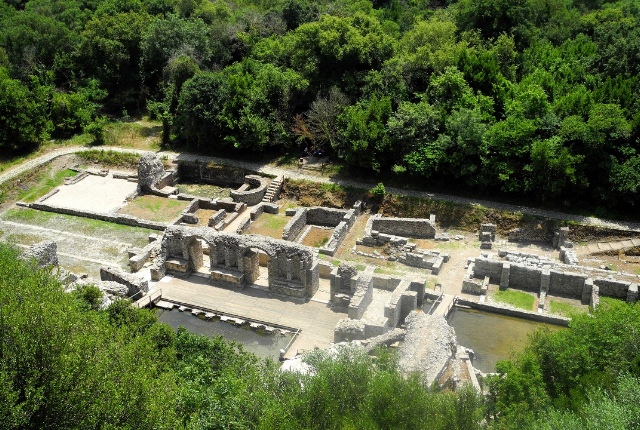 If you have become a bit bored seeing ancient Europe related historic relics in Albania then you can visit the historic town of Kruje. Kruje played  important parts in history of Albania in different times. Kruje castle is the most interesting and main attraction of this town. This castle played an important role when a series of sieges took place from middle of to late 15th century by Skanderbeg, a rebellious Ottoman against Ottoman empire in Albania. Skanderbeg had only a few thousands to hold off the empire. At present there is a museum and remains of a few historic relics inside this historic castle to see. 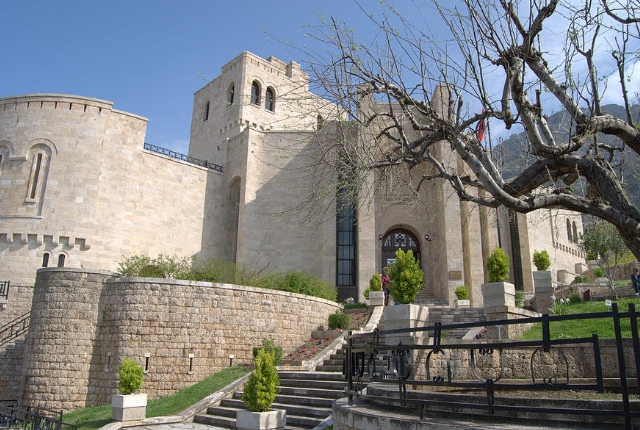 Like Butrint, Berat or town of Berat is a place in Albania that has a mixture of heritages from ancient age. Historians say that Berat has signs of Greek, Roman, Byzantine as well as Bulgarian, Serbian culture etc. Berat castle overlooking the city is the most impressive attraction. This is an ancient castle that can be dated back to Roman time. But the present structure belongs to 13th century AD. You can see ruins of mosques, churches inside the castle. there is museum inside that can be visited also. Berat town is a UNESCO site of the country. 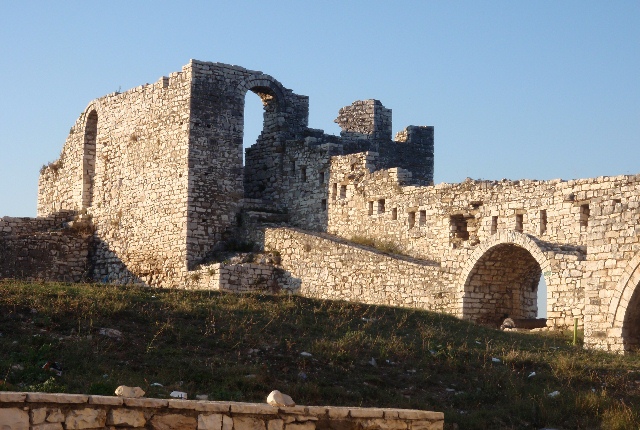 If you want to conclude your historic tour of Albania then you can do this visiting the world famous Durres amphitheater in the city of Durres. This amphitheater is said to be one of the largest amphitheaters built by the Romans in Europe. It is also said that this is the largest in Balkan region. Historians say that it was built during the rule of emperor Trajan in 2nd century AD. It continued to function till 4th century. it had a capacity of 20,000 people. The restoration state of this site is not that much satisfactory. Still it is one of the most visited sites of Albania. 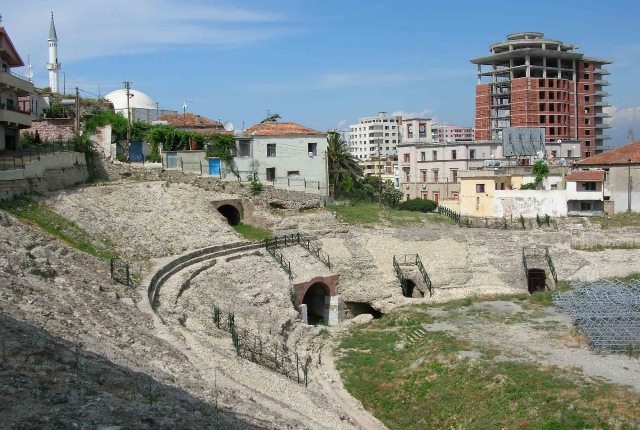