At the same time when people want to explore new places, there are people who are more interested in taking adventure thus deciding to visit the haunted places. It might seem scary to visit these places but there are people who find fun in doing such thing. Unlike their native land, the haunted places of their trip tells a new story which arises interest in the people thus people find their ultimate fun in that. There are haunted places in every country. Some are scary while some are linked with some incident in the past. Today you are going to learn about the top 10 haunted attractions of japan. These are scariest as hell. Some are prohibited while some are allowed. Do read about them and find your own adventure.

Hanging ruins is tucked away in the active shinsekai area of Osaka. Here, in this place lies an ancient building which is burnt and there are several sneakers hung around. According to an anecdote, someone once saw a life-size doll that was hanging from the rafter but later it appeared as a real dead body. The fear to vesting this place is high but there are people who still like to get acquainted with it. Also, it is one of the top haunted attraction of japan. 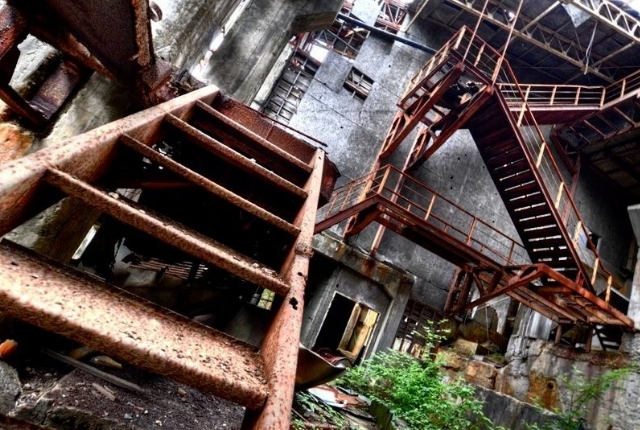 It actually is a forest area that is situated in the yamanashi area of japan. It is not very rare to have heard about this forest as there are many people who have already been introduced with it. Considered as one off the top suicide place in the world, Aokigahara has bunch of soles lingering around and also instills a negative vibe among its visitors. What adds to the creepiness to the place is the wara ningyou or the little straw dolls that people use here like a voodoo doll. It is believed that when you nail a wara ningyou on the tree, you can possess the power to curse the most loathed person in your life and turn his life into hell. 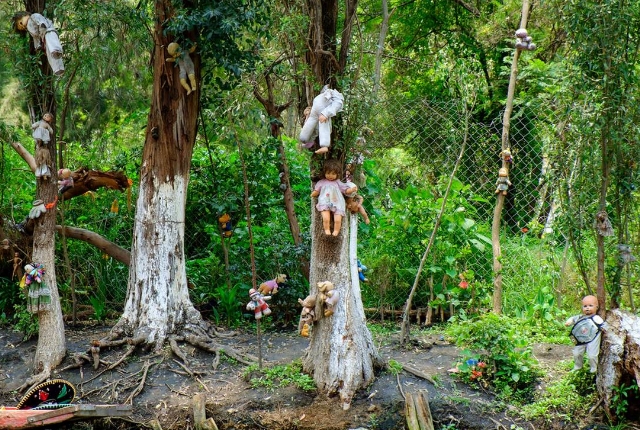 You might have been dreaming about coming to Hokkaido for its various attractive spots but there is one spot called as round schoolhouse ruins that is popular in a negative sense among the people. Located in Hokkaido, this place can be easily found on the internet with various stories. It is said that once someone enters the ruins, that person goes insane and can never be found again as he goes insane. Therefore, no matter how interested you might be about visiting the haunted attraction of a place but think twice before stepping inside the building. 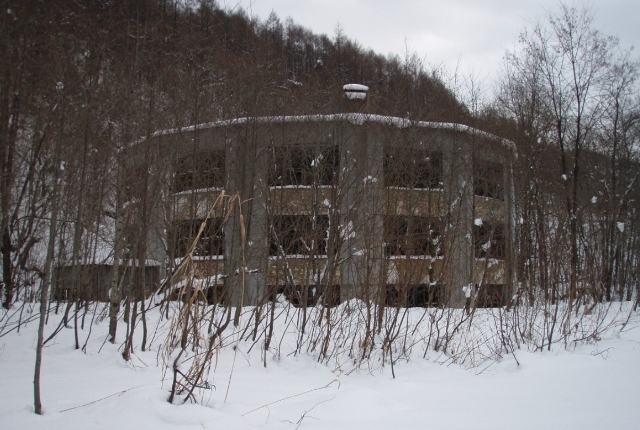 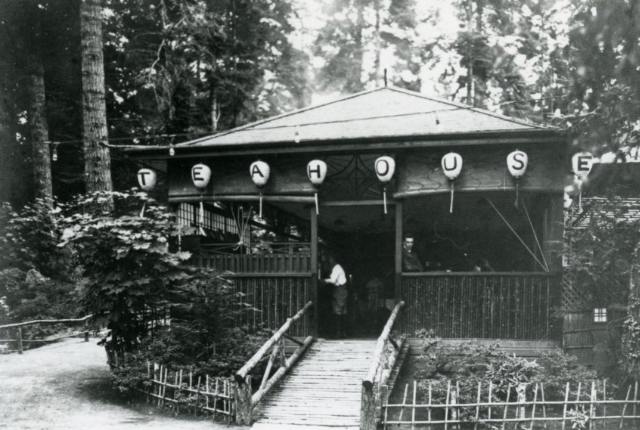 Located in the Otukayaama park of Hachioji in Tokyo, the ruin was actually a popular temple years ago. However, the temple was dismantled in 1983 after twenty years when an old woman got murdered here. In the year 1973, the body of a university student was also dumped here after she had got murdered by the professor whom she was having a relationship with. Those who have visited here often complain of the crying voices that call you for help and scare the hell out of you. 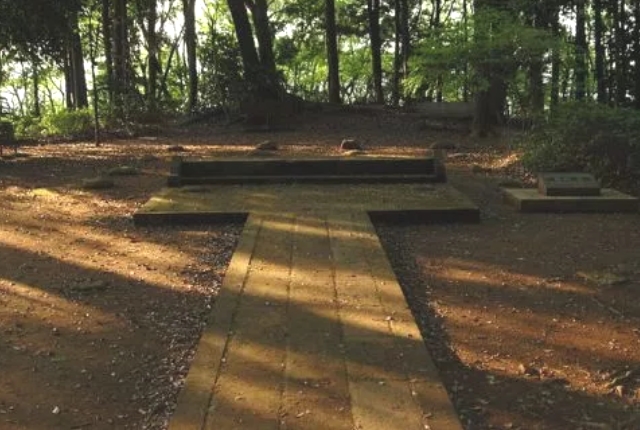 This narrow and single lane tunnel located in the Yokosuka naval base joining the north and the south section of the base makes another haunted attraction of japan. There are car drivers that see a spectral samurai in their rearview mirror. The samurai in the attire looks so fierce that the drivers often ended up crashing their car. The common belief about the samurai is that he wanted to avenge his lord but ended up getting ambushed and killed in the tunnel.

Finding the memorial as a haunted spot should come to no surprise as everyone in the world out there might be well-acquainted with the story. With just one explosion, the entire Hiroshima got wiped out in the blink of an eye. The souls of millions of people lingering in the place gives cries and also have been noticed lurking as shadows at the memorial. Make sure that you properly check the details about the place before stepping in. 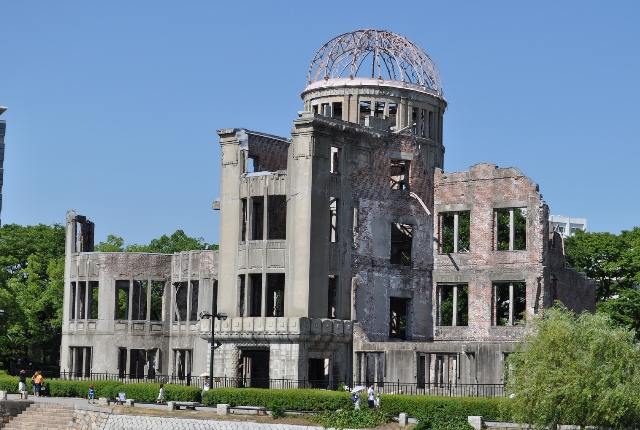 It is not rare to find out hotels having been haunted in the history of the world. The weekly mansion Tokyo located in Akasaka although is a luxury hotel but is also is one of the scariest place. It is mainly the building no 1 that is haunted and there are complains of seeing apparitions standing in the suite, mists all over in the air, sensations of being stroked, appliances turning on and off by themselves and the guests getting frozen while in their sleep. Once a lady even complained about being dragged and noticed scratch marks on her back the next day. 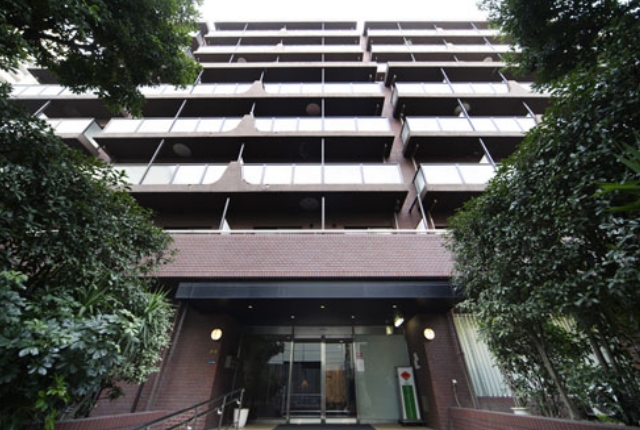 As far as the story goes, a marine committed suicide a few years ago by slitting his wrist with a piece of broken glass while in the fit of drunken rage. It is since then that the other soldiers often report of seeing someone looking into the mirror and the dead marine staring back from deep inside the broken glass. The sight is scary as hell and I bet you would not like to step inside.

Popular as the corrosion hanger bay, Atsugi is located on the other side of the naval base. Here in this place, many soldiers killed themselves when japan finally surrendered to the allied powers in WWII. It is said that the humiliation brought to japan that time made the soldiers souls even raged that today their red eyes float about and are seen everywhere nearby.