Unlike other states of the USA, Louisiana is the most dissimilar as it has a multicultural heritage that has been influenced from Spanish, French and Afro American cultures. The amalgamation of these cultures has given rise to Creole culture. And of course the city of New Orleans gives the repute to Louisiana as the most happening and hottest party destinations. Louisiana has also got a flourished timber industry that generates huge employment. You will not be disappointed or regretful about planning your vacation in this multilingual state once you check out these seven tourist destinations.

Love art? Then this is the place to start, RW Norton gallery in Sherveport has sculptures, paintings and decorative arts of the American and European fine arts that date back to the 17th century. Incentivize yourself with a special colorful show of azaleas by planning your tour in the spring season. The hotel facilities with all the basic amenities are also available at an affordable prices.You just need to hunt them roperly. 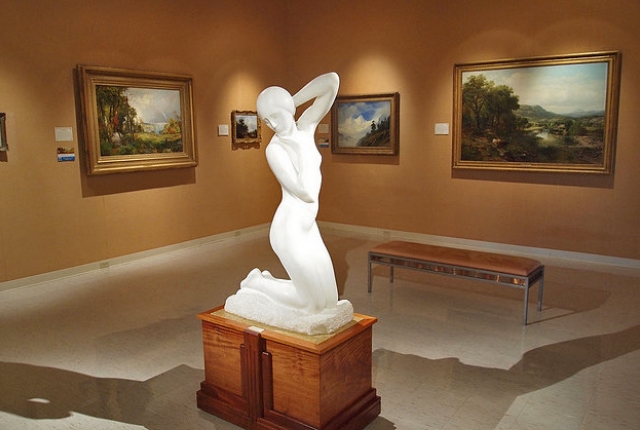 This is another that houses artifacts of the early 18th and 19th century which document the trails of arts and traditions of the Acadian settlers. A museum that truly justifies its self proclamation of being living museum with live shows and much more; most of the monuments have been donated by the previous generation of Acadians. 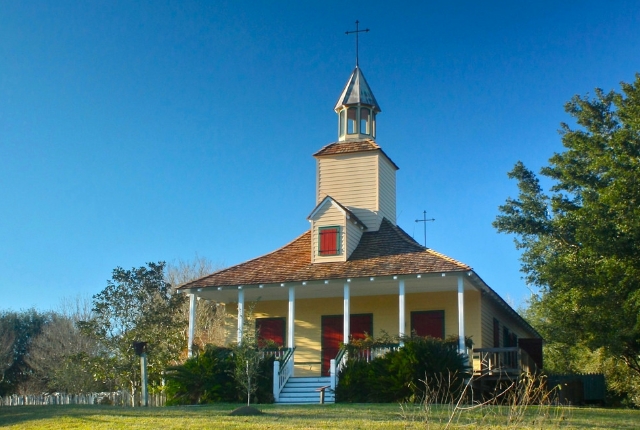 Yet another piece of history in full display, the ship which was in active service during the Second World War is an instant crowd puller and has been part of many shows on the tube. The destroyer located in Baton Rouge can be climbed upon to click a picture or two. 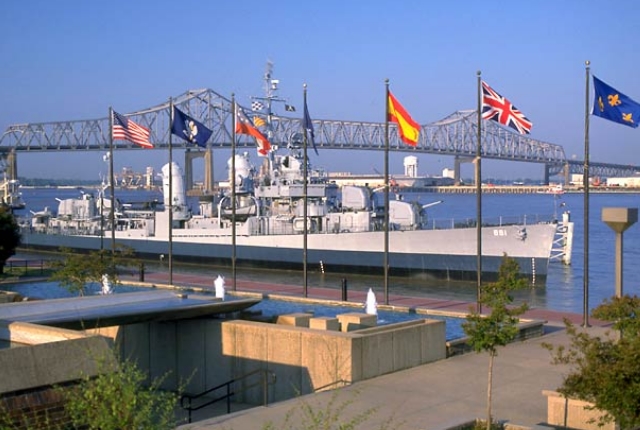 The church was established in the year 1765 in St. Martinville. The church invokes lot of inquisitiveness because of its connection to literature. The left wing of the church is said to be the resting place of Emmeline Labiche, the presumed heroine of Henry Wadsworth Longfellow’s poem Evangeline.

Louisiana is the destination of greatest parties and celebrations, showpiece event in the city of New Orleans that you simply cannot afford to miss; Mardi Gras Carnival that is also known as Fat Tuesday. The tradition followed is the same as the world except the celebration mood that kicks off much earlier than Fat Tuesday. This is not a nationally celebrated event in the States and hence Louisiana is the place to be. 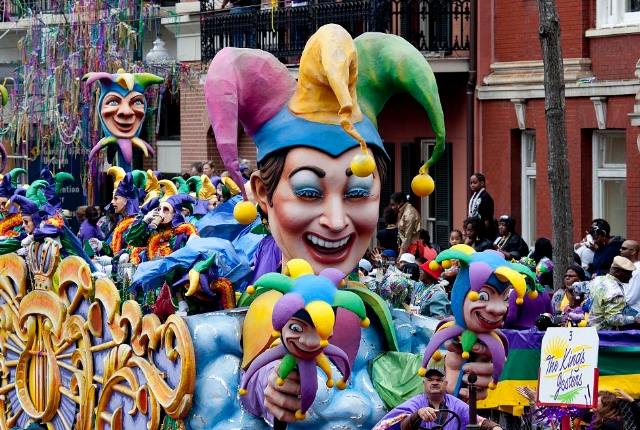 This railway museum was built in 1923 in the Kansas City Southern Depot. No wonder a visit to this museum would be your date with railroad replicas, equipments including a 1947 passenger coach and steam locomotive built in circa 1913. 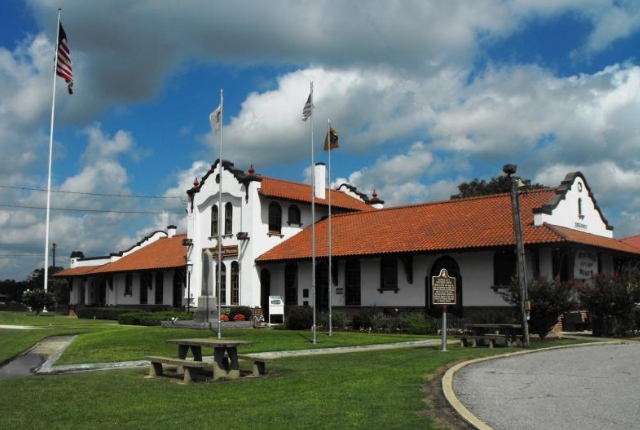 This is the birthplace of the Tobasco sauce that you spread over your sandwiches. Edmund MCllhenny patented the sauce in the Avery Island, one of the less explored attractions in Louisiana. This island is basically a salt dome. Very few people dwell in Avery Island, Iberia parish thereby giving you plenty to discover and get attracted to. 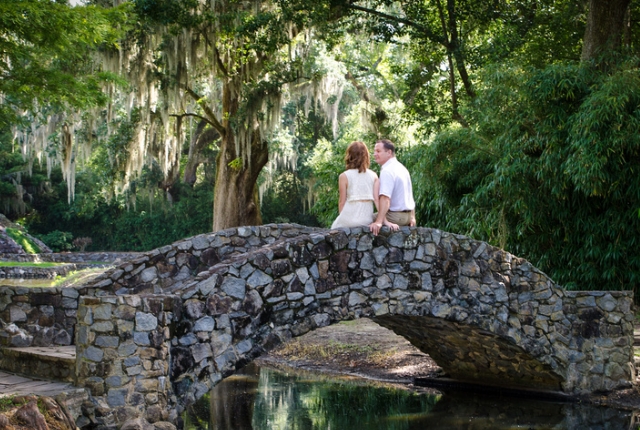 Vacherie is another major place of tourist attraction for people interested in History.The state of Louisiana deals with traffic snarls year round and you need to be extra cautious while driving especially when the Mardi Gras celebrations are on.