Situated in northern Spain, Burgos is famous for historic landmarks. The city is situated near the Arianzon River. It is a metropolitan area having churches, cathedrals, palaces, monasteries and medieval buildings. The city has a large number of chapels and sites related to history and architecture. There are ten museums in the city. Firework displays are organized at special occasions. The city has many parks and places for recreation. There are many things to do and places to see in Burgos. We will tell you about some attractions.

Following Are The Top 10 Attractions In Burgos:

Catedral de Burgos is a cathedral situated near the castle hill in Burgos in Spain. It has a very beautiful sculptural decoration and Spanish Gothic architecture. Made of white limestone, the building is a place of world heritage. Puerta del Perdon is the entryway having a large number of statutes. Estrellon is a rose window situated on top of the entryway and it has star-shaped patterns. Puerta del Sarmental area also has figures and statues. The dome has a Moorish vault. There is Golden Staircase and chapels. The cloister was made in the thirteenth century. 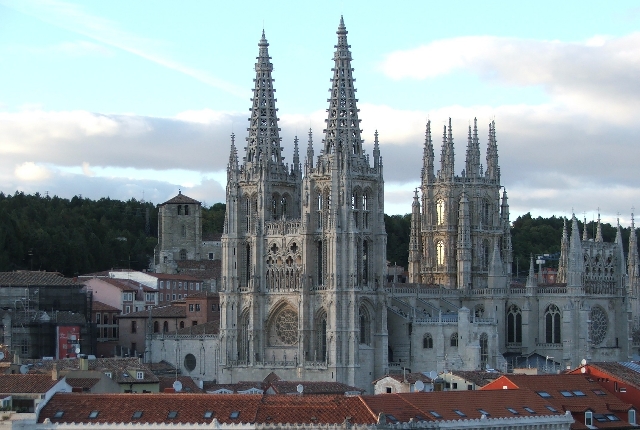 Monasterio de las Huelgas is a famous monastery and a religious site situated near southern river area. At present, about thirty-five Cistercian nuns live in this building. Eleanor of Aquitaine got this monastery constructed. You can only explore the monastery by taking a guided tour, which takes about sixty minutes time. Royal pantheon in this place has royal tombs. You can reach the monastery by walking for half an hour from the city center. The pantheon has royal garments of kings of the olden times. 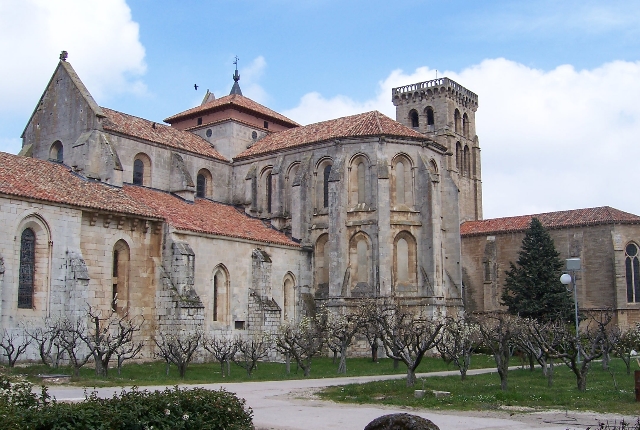 Museum of Human Evolution in Burgos is an educational site. Here, you get to know how man evolved from the earlier times to the present age. This place has Atapuerca sites. You can also see fossils obtained from this site. After seeing these sites, there is facility for taking the visitors to original regions from where the fossils are obtained. The visitors have to go there by a shuttle bus. The museum organizes exhibitions, seminars and learning sessions on human evolution. 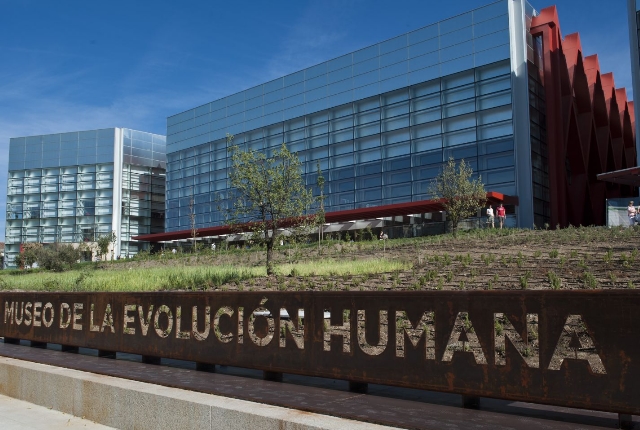 Burgos Museum is another interesting place for people who like to see museums. There are two parts of this museum. The first part has several displays of pre-historical items taken from Burgos area. It includes Early Christian sarcophagi. This part of the museum also has displays of archaeology. The second part of the Burgos Museum contains items of fine arts. You can see artwork preserved since ninth century here. Ancient ivory chests, urns, statues and tombs are the attractions of the fine arts area. 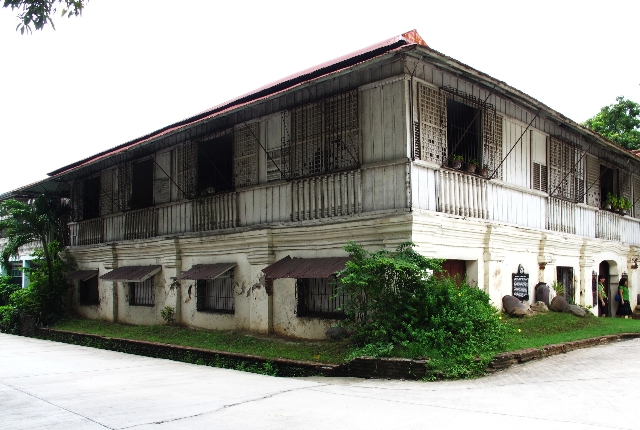 Arco de Santa Maria is a thirteenth century arch on a church having several figures on the alterpieces. In the central part, there is a figure of El Cid. In the lower part, there is a figure of Nuno Rasura. Santa Maria figure is there on the upper part. The arch is constructed upon a very old tower. The church was a council official area in the olden times. An exhibition is held in this church from 1994. 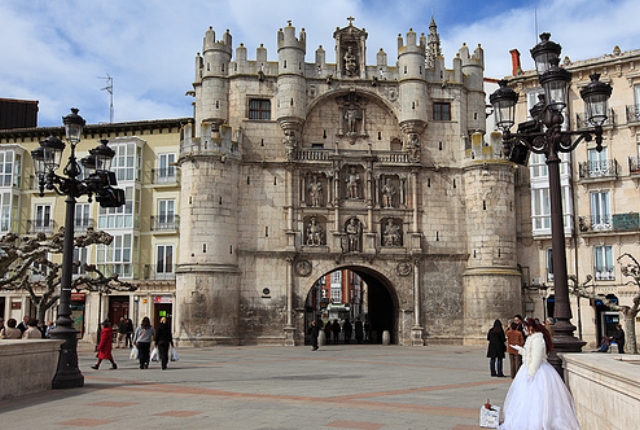 Puento de San Pablo is a thirteenth century bridge famous among the tourists all over the world. There are statues of El Cid and many other Middle Age noblemen in this area. El Cid is a famous hero of the battle. The bridge is constructed over medieval gates of the city. A large number of people visit the bridge and walk around it. 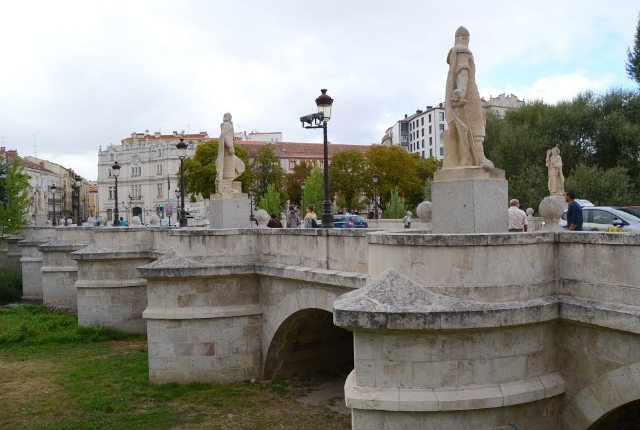 Paseo del Espolon is a park with shady trees. It is a popular promenade for pedestrians of Burgos city. There are many cafes and shops in this area. The walking area reaches the Rio Arianzon area. People like to stroll in the park in the afternoons. There are benches for sitting here. 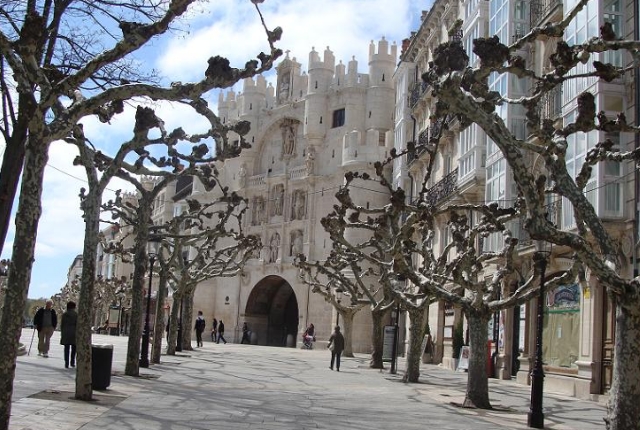 If you visit Burgos in Spain, you must take a tour of the city streets through Tren Turistico, which is a type of toy train. It goes through thirty attractions of the city. Take your children for a fun ride. The train journey takes about forty minutes time in the day and sixty minutes after sunset. 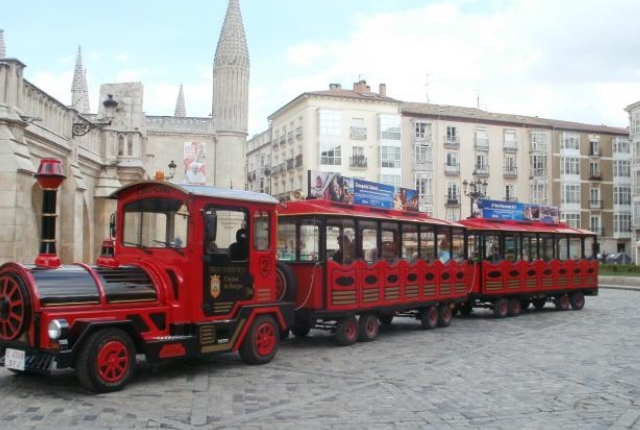 CAB museum in Burgos is also called Caja de Burgos. It is famous the world over an as arts center. Exhibitions are held in which artwork and items made by artists of Spain are displayed. Located inside San Esteban church, the museum displays artwork with contemporary themes. 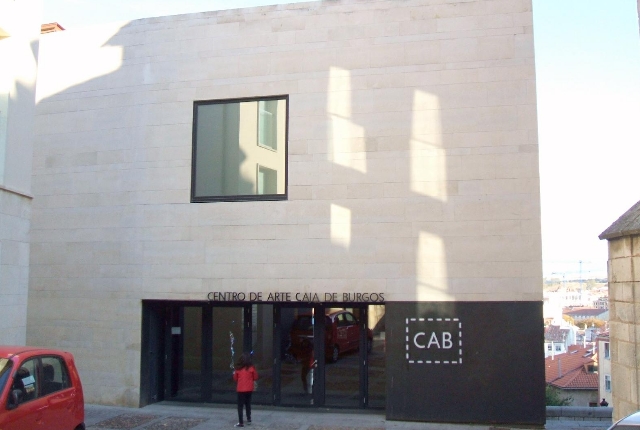 Pedrosa de Tobalina is an excellent location for enjoying with kids in the summers. It is like a waterpark with waterfalls on Molinar River. This is a remote area. Kids and youngsters like to enjoy in the river. One of the favorite activity for visitors is the cliff jumping. 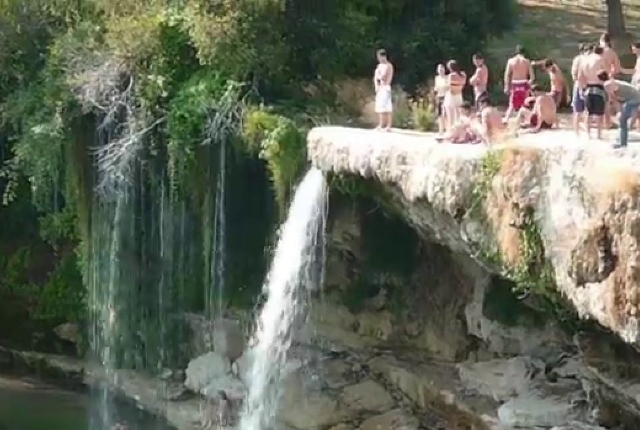