Spain is known for its culture and tradition, even now people love the ancient customs of the Spain, different places of the Spain have their own culture. Spain is a small city full of the variety of the customs, so there are many festivals also that are still celebrated in their original way, these festivals are the best attraction part of the country, every years many people from all over the world come to visit Spain just to see the celebration of the festivals of Spain, here is the list of some of the amazing festivals of Spain.

Three kings day festival is celebrated in the whole Spain. It is a two day festival between the 5 to 6 January. It has been said that three kings visit to places and leave the confectionary items for the kids as gifts, this is just like the Christmas. People wear the costumes of the kings and come to the street to see the stylish tableau. 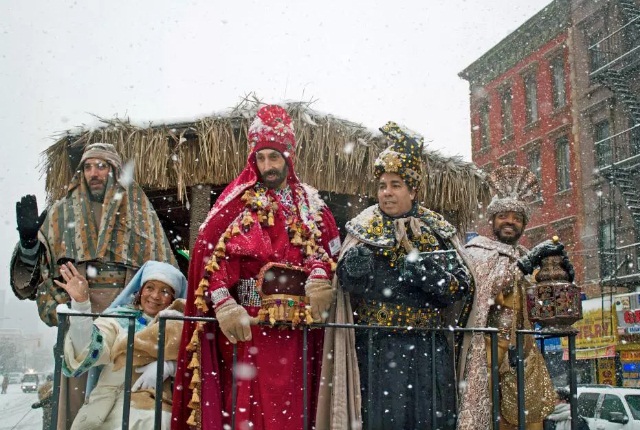 In Spain Saint Anthony is the god of the pets, at 17 January all the pets owner dress up their pets and come to the Madrid and visit the holy place of the church San Anton, it has been said that on this day sprinkling of the holy water to the pets is good for their health, every year many people visited this place with their pets to blessed them. 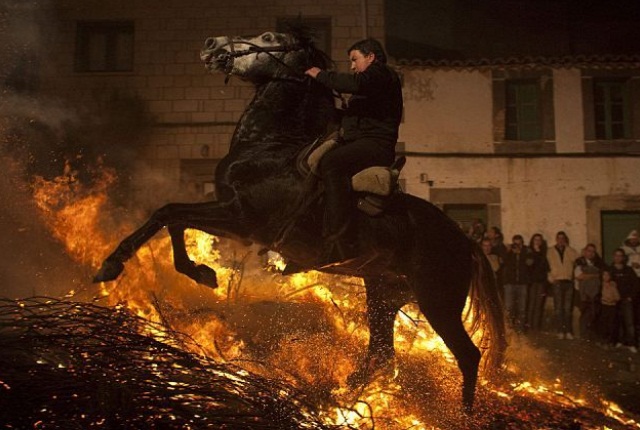 Semana Santa festival is also known as the holy week of the Spain. The festival is of the Jesus Christ. The second week of the April, the whole Spain come to the street in beautiful traditional dresses, with the masks, caps, gowns and other things, the whole Spain turned in the sound of the bands, flutes and other instruments, this holy festival has been celebrated since 16th century. 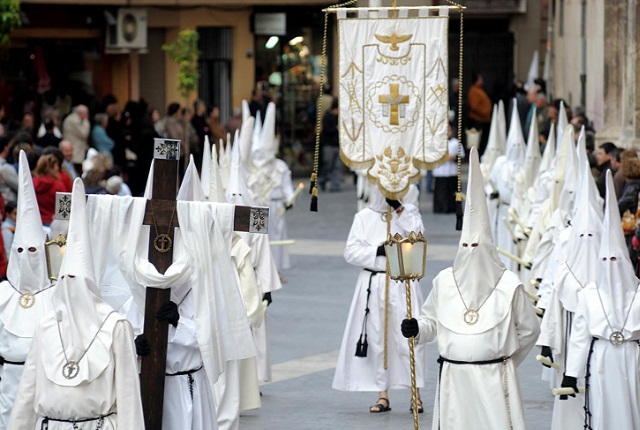 If you really want to enjoy the festival of the Spain then you need to be a part of the carnival of Santa Cruz de Tenerife. In this festival people dressed up with the outlandish dresses, all the leading bands perform at this event, every year queen has been selected, then she dressed up like a goddess and then she visits the city on a beautiful chariot, the roads are blocked all the people are on the walkway. 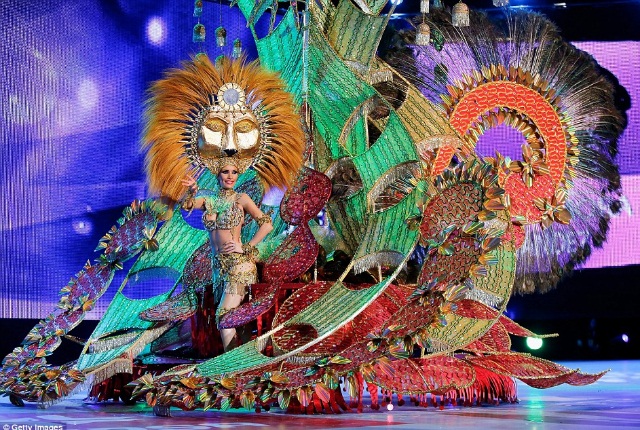 Cutre Con trash film festival is celebrated in the month of the January, as the name it is related to the films of all over the world, but this film festival is for the worst film, director, actor and many other categories, people from all over the Europe come to visit this place every year. 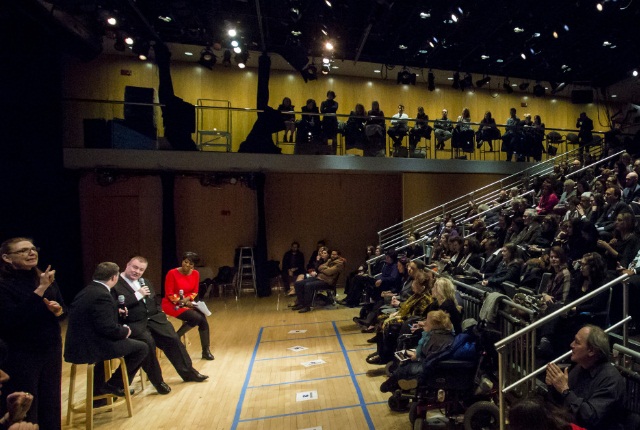 La Tomatina is the most famous festival of the world all around the world, many people visited this place in the august to be a part of this festival, you will see the whole street in the red color of the tomato, people come to the street and the truck loaded with the tomatoes, people squeeze the tomato and then throw to the others, we see this festival in many movies also. 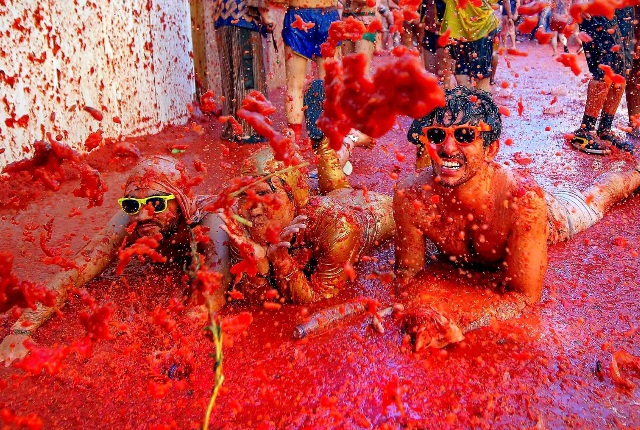 In the month of the march, you will see that the people from around the world on the street of the Valencia city of Spain to see the born fires of the Las Fallas festival of the Spain, in this festival, many big sculptures are made of the ancient Spain icons with the leaders and other icons of the world, then these icons are travelled all over the world and they set to the born fire. 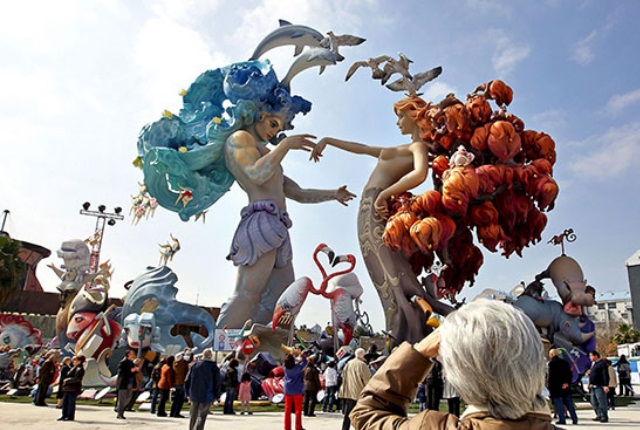 Fiesta de San Isidro is the biggest festival in the Madrid, people from all over the world come to the Madrid city of Spain in the month of the may. This festival starts with the speech of the city mayor and then the whole city is converted in the music place, in the public all the people dancing, singing, enjoying parties, you can enjoy the Latin concerts of the famous band all over the world. 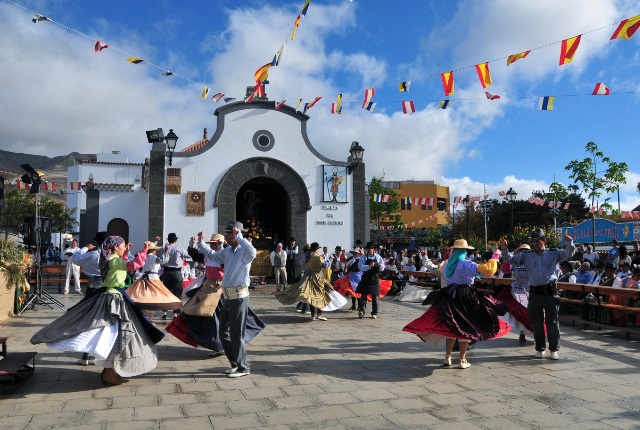