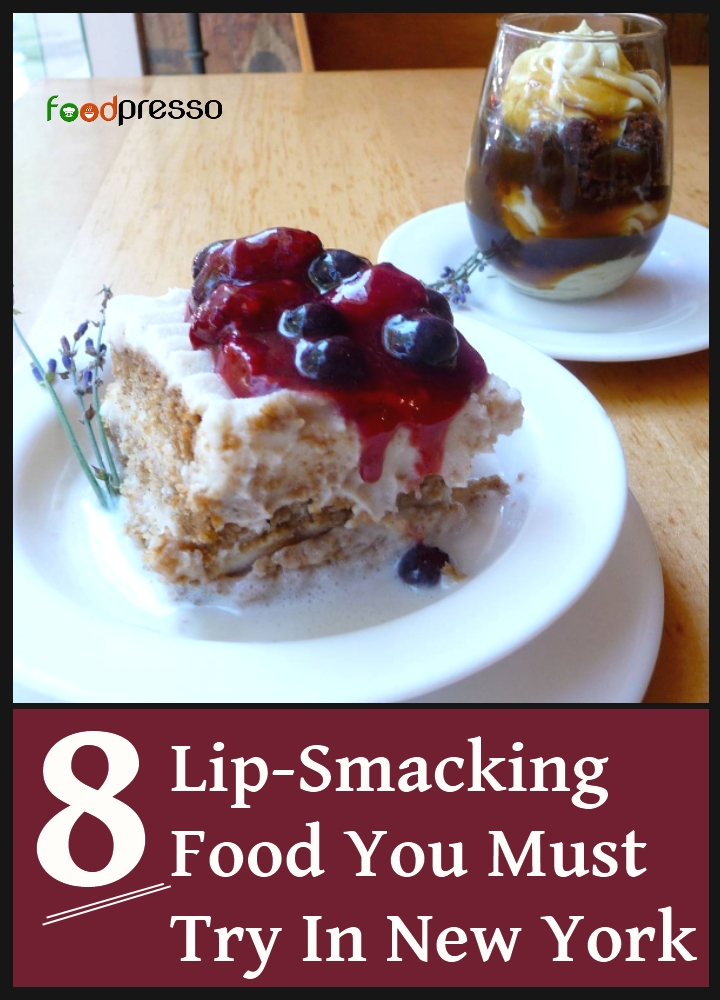 If you are planning a getaway in New York in this vacation, then you must be having a list of sightseeing. Along with the sightseeing, you should make sure that you do not leave the beautiful city without trying out some amazing delicacies of the New York city. You certainly will try out various cuisines, but the New York city is well known for dishing out special lip-smacking foods which are simply unmissable.

Know In This Article The Best Foods Of New York:

The crust of pizza bread which is topped with mozzarella cheese and sweet and tangy sauce, and oregano makes pizza yummy for all pizza lovers. Who brought pizza first in New York? The survey points out that the immigrants of Neapolitan who came to New York in 1800 brought pizza which later won hearts of all people. The cheese-filled pizza with several toppings on the crust makes pizza a lip-smacking food. 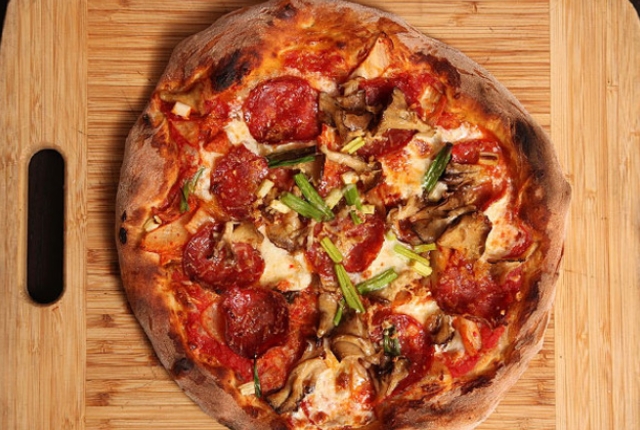 The yeast bread of bagels is formed in the shape of rings. You can make various preparations from bagels. Add sesame, salmon, and cheese to enhance the taste of bagels. 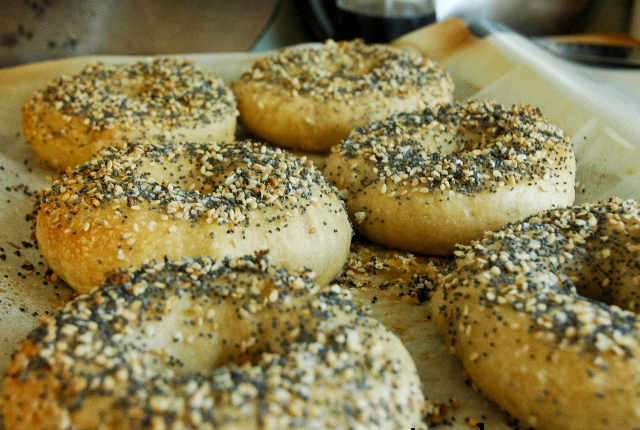 You are walking on the streets of New York city and you are not having hot dogs in your hand. This is a rare sight in the New York streets. Before the hot dogs are smoked and cooked, the tasty hot dogs have fillings of beef, garlic, pork, mustard, and sausages. The tangy hot dog was introduced by the Charles Feltman in the year 1915. Since then, the toothsome food is seen in every corner of the street of the New York city. 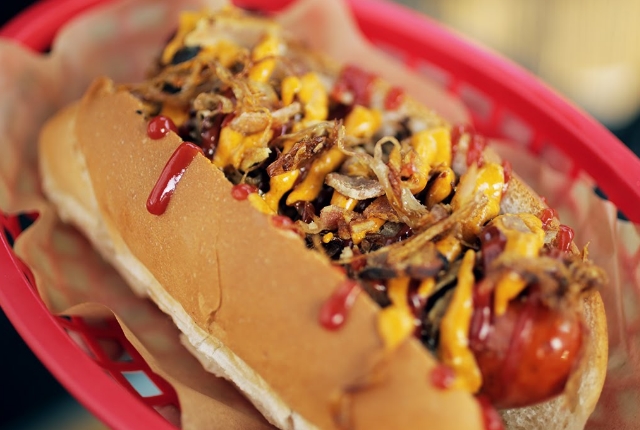 Who does not love cookies? For your morning breakfast and evening snacks, cookies are the best foods to satiate your food cravings. The specialty of these black and white cookies are they are half white and half black in color. These cookies do not taste like a biscuit. Rather, the cookies are soft and not rough. The cookies will give you the taste of vanilla and icing on the two sides of the cookies. 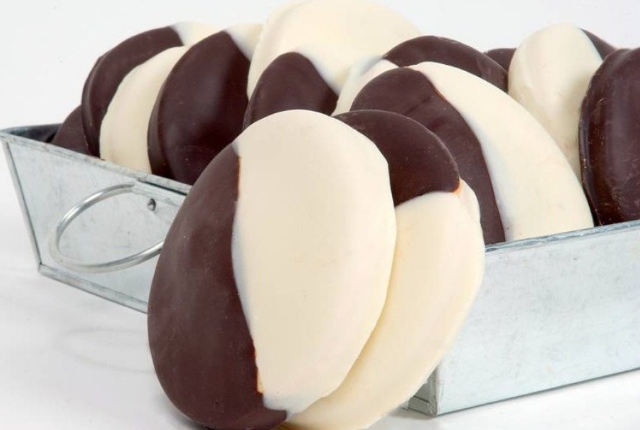 The knishes are made up of a thick dough. Inside the dough, mushrooms, various colorful vegetables, brown mustard, and spinach are stuffed in the dough. Then, the dough goes for baking and cooking. After the dough is cooked, the spicy dough is deep-fried, so that you can get a crispy taste. Knishes are brought from Brooklyn. 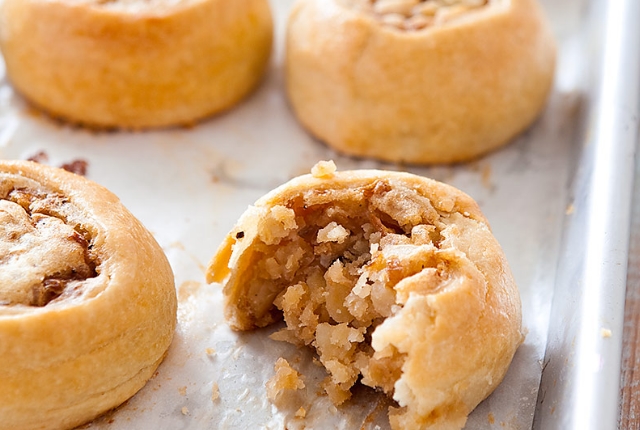 If you want to have a dessert after your meal, then you can have soft cheesecakes which melt in your mouth easily. What makes cheesecakes so soft? While having a bite of a cheesecake, you will get the flavour of eggs, cream cheese, sugar and cream. It was in 1950, the cheesecake was first introduced in Brooklyn. 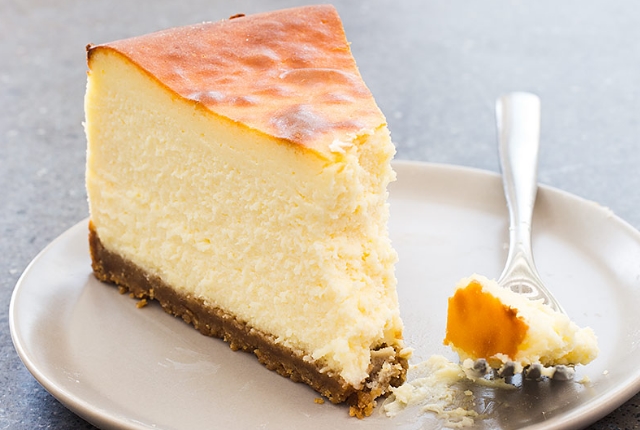 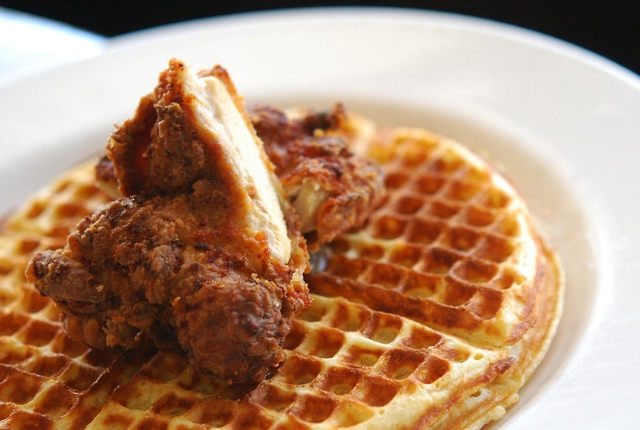 Who doesn’t love those yummy cupcakes? In Newyork, you can find the sweetest flavors of cupcakes you can think up. Not only kids but it have also become an adult sensation! 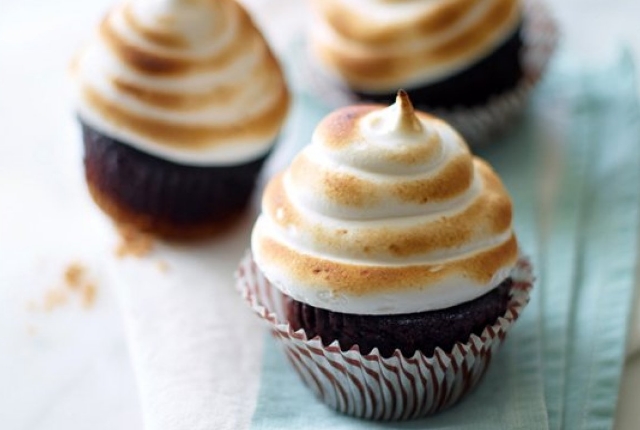 Explore the above best food to eat in New York City and enjoy a culinary expedition of the destination.