The capital city of Argentina, Buenos Aires is one of the ultimate travel destinations of South America. Buenos Aires is best known for its dual heritage – part Latin American, part European. This vibrant and sexy city which is both glamorous and gritty is famed for its historic building, beautiful avenues and bustling streets. There are scores of things to do and to see in this creative city. Plaza de Mayo, Recoleta Cemetery and Teatro Colon are some of the top attractions to visit in Buenos Aires. To discover more about the things you can do in this lively city, read on.

Here Are 8 Amazing Things To Do In Buenos Aires:

1. Soak Up The Atmosphere of Plaza de Mayo

Plaza de Mayo, which has long been held as a potent symbol of rebellion, hope and disaster, occupies a prominent location in central Buenos Aires. The origins of this politically significant square can be traced back to the late 16th century (1580 to be exact). Founded by Juan De Garray, the Plaza De Mayo has become the core of modern Buenos Aires. This beautiful square is flanked by historic building which reflect the architectural styles of the late 19th and early 20th century. 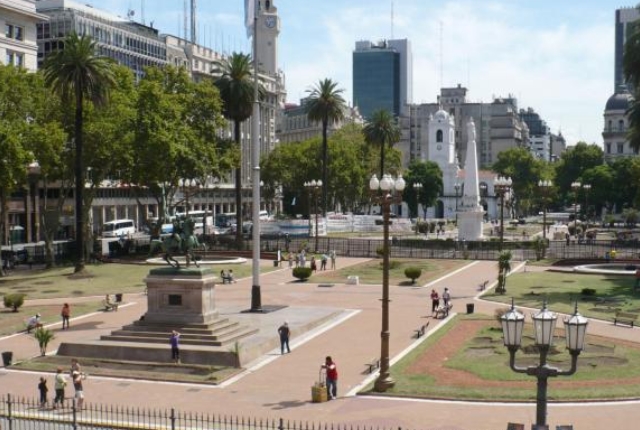 The Recoleta Cemetery can best be described as the city of the dead. This vast graveyard with its labyrinthine streets is one of the top tourist attractions of Buenos Aires. The chief attractions of this cemetery are the lofty marble mausoleums. These beautiful mausoleums cover almost all the major architectural styles including neo-gothic, art deco, baroque and art-nouveau. After touring the hallowed grounds of this cemetery, visitors can spend some quiet time inside the peaceful interiors of the ‘Basilica Nuestra Senora del Pilar’. 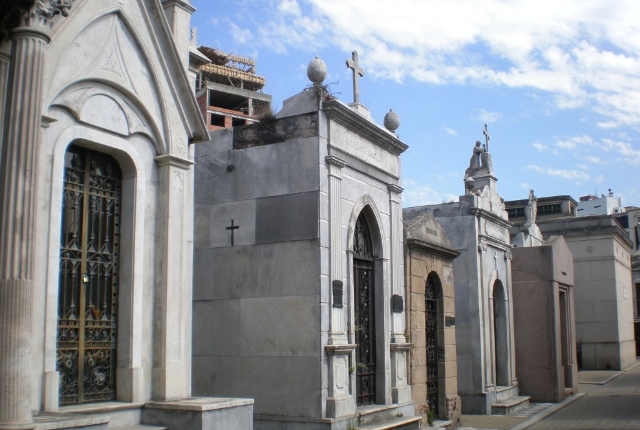 MALBA is the popular acronym for Museum of Latin American Art of Buenos Aires. MALBA was founded in the year 2001. The most striking feature of this museum is its uber modern design. MALBA, which is located in the heart of the bustling city center, is an essential stop-over for those who want to enjoy a brilliant collection of contemporary art. Paintings, drawing, photography and installations vie with each other to capture the attention and the imagination of the people who visit this marvelous museum. Visitors can traverse the numerous rooms and hallways inside the museum to enjoy a vast and varied spectrum of both permanent and temporary exhibits. 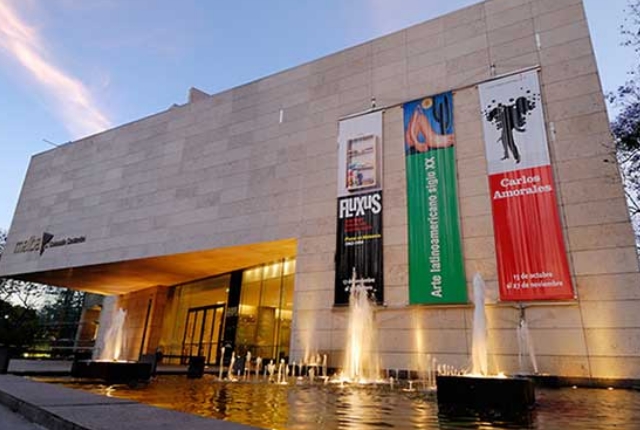 4. Enjoy An Opera At Teatro Colon

Teatro Colon is one of the most important opera houses in the whole world. This architectural jewel which has been ranked the third best opera house in the world is located in Avenida Corrientes. Teatro Colon is Buenos Aires main performing art venue. After undergoing extensive renovation work, which lasted for 18 long years, Teatro Colon opened its doors to the public in 2010. Teatro Colon which is famed for its brilliant acoustics, is the venue for numerous dazzling classical music concerts, operas and ballet performances –  held throughout the year. 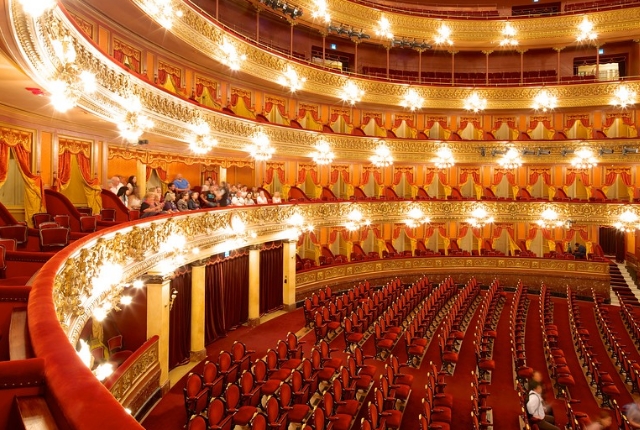 Parque Tres de Febrero is one of the best urban parks in Buenos Aires. This lush park is spread over 400 hectares of land, right in the heart of Buenos Aires. Parque Tres de Febrero which is also called the Palermo Woods or Bosques de Palermo was originally the private haven of Juan Manuel de Rosas (a controversial dictator who lived in the 19th century). Some of the top attractions of this urban park include the rose garden, the Spanish monument, the Palmero Lakes and the art museum. 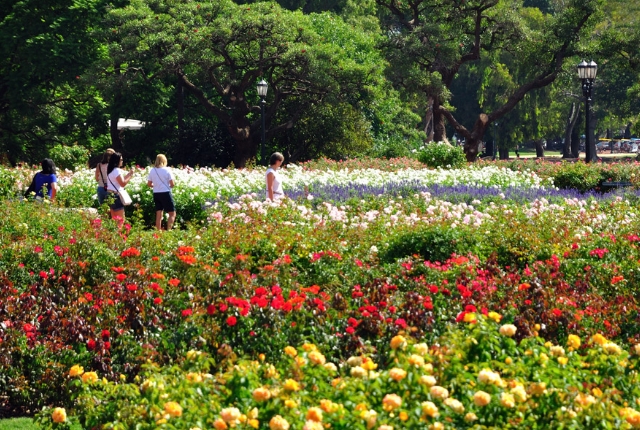 Casa Rosada or Pink House, one of the greatest architectural icons of Buenos Aires, is the official seat of the government. Casa Rosada is known as the Pink House or the Pink Palace due to its distinctive pink facade. A tour of this grand mansion gives visitors a rare peek into the turbulent history of this region. Some of the top highlights of a tour to Casa Rosada include the Hall of Honor, Bicentennial Hall for Argentinean Women, Patio of Honor, White Room and the Martin Fierro Hall. 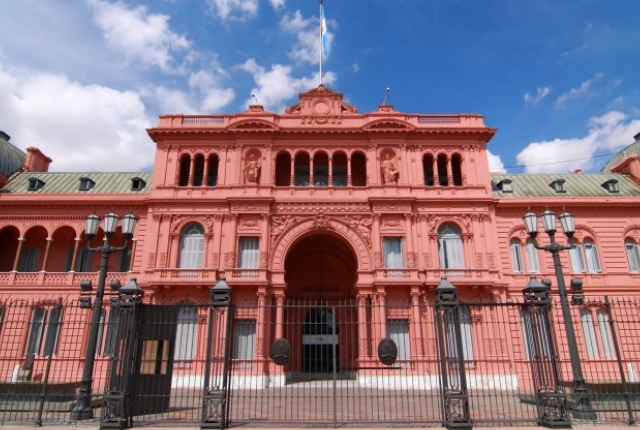 The strikingly beautiful, 19th century, Metropolitan Cathedral, abuts the famous Plaza de Mayo. This architectural masterpiece was built using popular architectural styles from the 18th and 19th century. A prominent Catholic Church, the Buenos Aires Metropolitan Cathedral attracts thousands of visitors throughout the year. The interiors of this church are just as striking as its exterior. The twelve massive columns, decorative furnishing, stunning frescoes and towering arcaded aisles are some of the striking features of this church. The church also houses the tombs of many famous Argentinians. 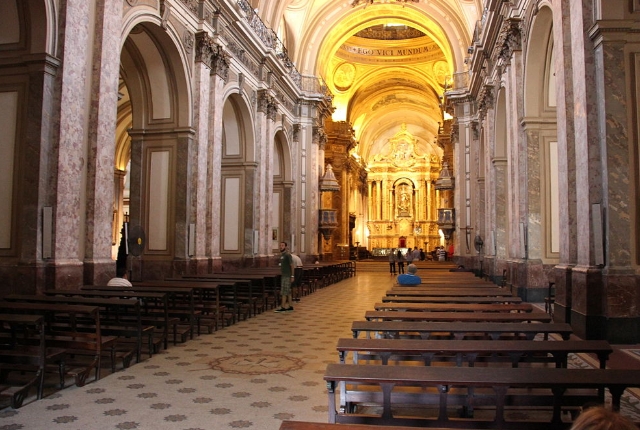 La Boca is a colorful and alluring working class district in Buenos Aires. One of the top tourist attractions of this bustling city, La Boca is famous for its colorful buildings, cobblestone lanes, artist’s studios and makeshift stages. If you want to soak up the real atmosphere of Buenos Aires or if you want to witness an impromptu Tango performance, then La Boca is the place to be. La Boca is also famous for its numerous restaurants which serve customer authentic Argentinian fare. 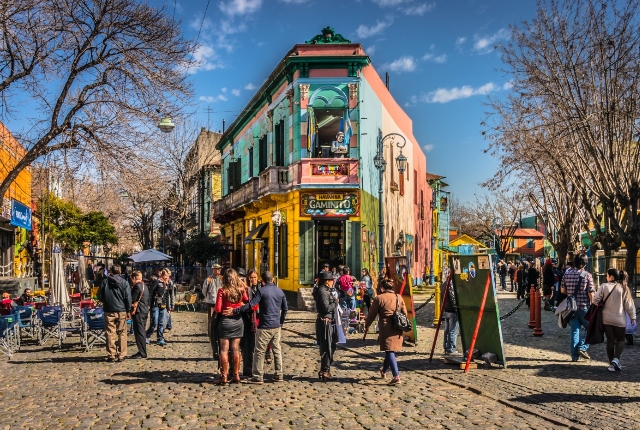