One of the largest of the Caribbean Islands, Cuba is situated in its  Northern  territory, right where the Caribbean sea, Gulf of Mexico & the Atlantic Ocean meet enhancing the glory of the Island. Cuba is known for its cultural diversity with is a combination of french, African, Asian and Spanish culture which add to the beauty of Cuba.

For those looking out to explore some  enchanting architectural beauty, Cuba is your destination to come across some magnificent sculptures. Whether in art, literature, fine arts, dance and theater, Cuba has excelled in all the fields.

Here Is The List Of The Top Rated Monuments Of Cuba

The Old Havana is one of the major attractions of the Havana city. Built in the 17th Century by the Spanish it is a UNESCO World Heritage Site. Although Havana is a flourishing metropolis this city center is a store house of some interesting mix of Baroque and neoclassical monuments. You will see private houses with arcades, balconies, wrought-iron and courtyards.  Habana Vieja is full of picturesque sites to see and you will never get enough of it. 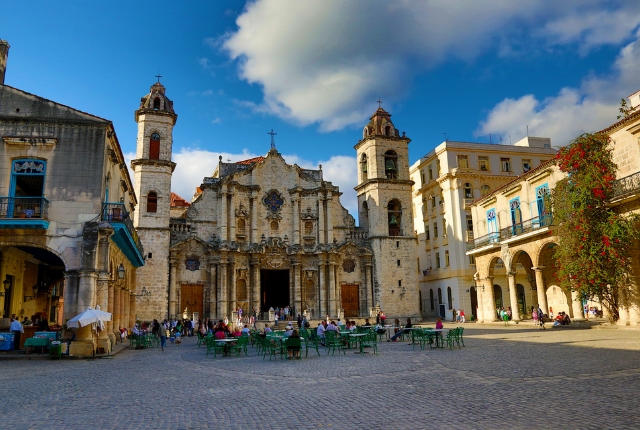 Morro castle is one of the best preserved Spanish fortresses standing strong at the entrance of the Havana Bay. This fortress was built after the seven years war by the Spain to guard the bay and to dominate the port’s entrance. There are lighthouses, the cannons around the fort, the central barracks which are up to four stories high. A small underwater archaeology exhibition is also there.  The Morro castle is a combination of art and sculpture, a site worth visiting. 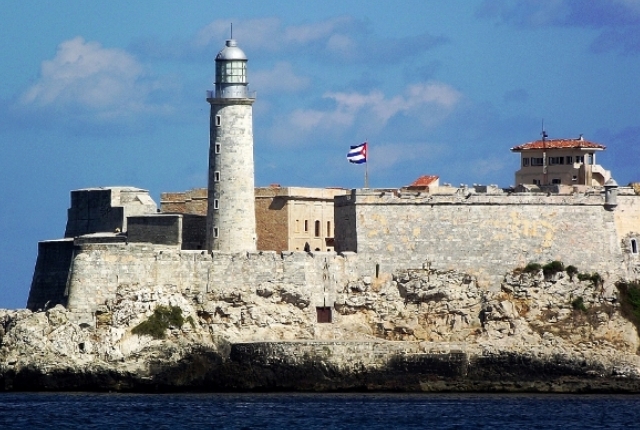 It is one of the oldest museums in Havana  having some of the finest collection in fine arts, which has preserved some of the finest works from the colonial days of Cuba. You can spend an entire day seeing everything from the Greek ceramics to Cuban culture from 500 BC. It also has 2000 year old Roman art mosaics, Greek pots from the 5th century BC, and also an exclusive Spanish collection. 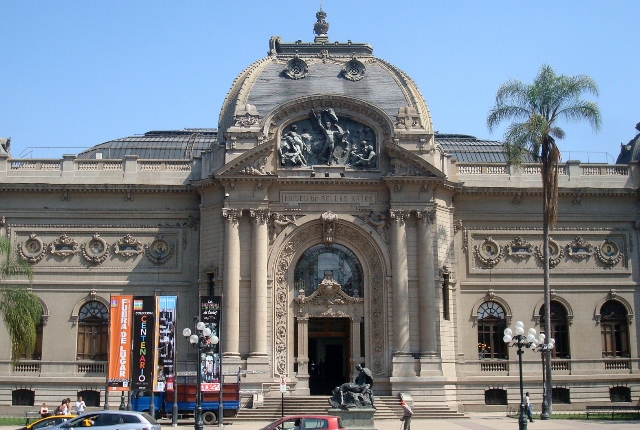 It  is a memorial located in Santa Clara, Cuba having  preserved the remains of the Ernesto Guevara ,who was the major revolutionary figure during the Cuban Revolution and his twenty-nine fellow companions who were killed during their attempt to gain impetus to an armed uprising in Cuba. The memorial is built depicting the events occurred during the uprising. 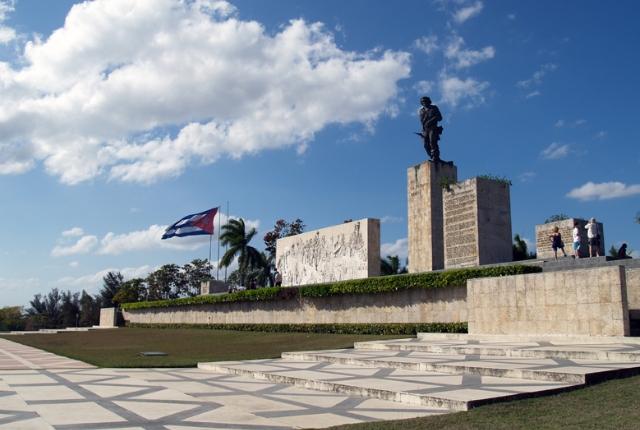 Colon Cemetery is one of the greatest historical cemeteries of the world, and is held to be the most important in Latin america in historical terms. Named after Christopher Columbus. It is mainly noted for its elaborate memorial Sculptures & Chapels. 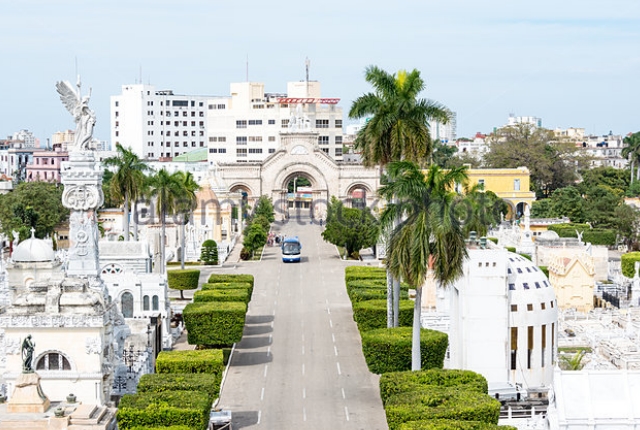 Capitolio Nacional held the Cuban government until 1959. But today it is converted into th  Cuban academy of science and national library of science and technology. Constructed with limestone and black granite, this structure is one of the most grandiose building in Cuba. This structure is guarded by 6 rounded Doric columns that leads up from Paseo de Marti. 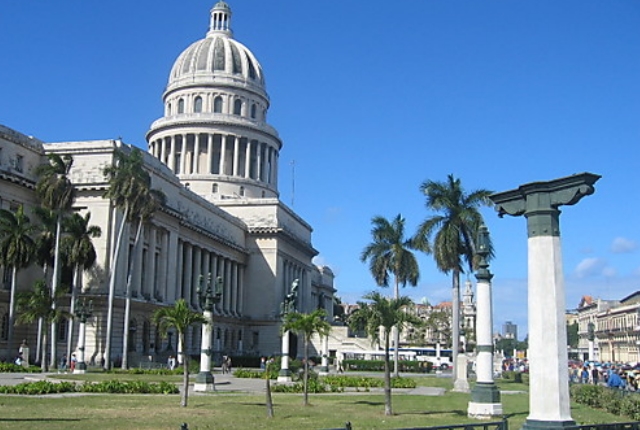 The Great Theater of the Havana is known for hosting the Cuban National Festival and also the International Ballet Festival of Havana. Some of the greatest ballet shows have been hosted here over the years. The grandeur of this theater is worth watching. The theater is surrounded by marble statues and sculptures by Giuseppe Moretti . There are many other shows hosted throughout the year including the “Track of Spain” Festival. 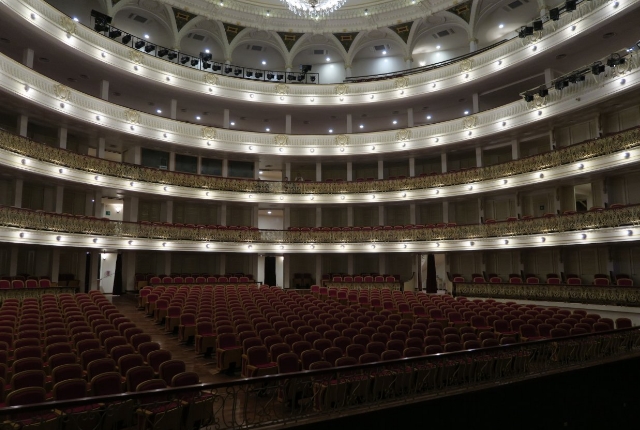