The beautiful city of Santiago de Cuba is located in the south eastern part of Cuba and is one of the largest cities of the island. It is a place of history and cultural riches. The many museums clearly display the important events in the Cuban history. You can see diverse architecture, experience multi cultural vibe and music and participate in lively festivals in the metropolis. A few best attractions in the city are briefed here.

Things To Do In Santiago de Cuba:

The cemetery was built in the year 1868 to house the great militia, who passed away in the War of Independence as well as for those victims, who were victims of the yellow fever outburst. Many great people, popular figures and national heroes are also buried here. A few names to look for include Emilio Bacardí y Moreau, Thomas Estrada Palma, Antonio Maceo, etc. The mausoleum of Jose Marti is the best part of the cemetery. The art work, marble and granite tombs, the change of guards’ ceremony that takes place every 30 minutes are other attractive elements in the cemetery. 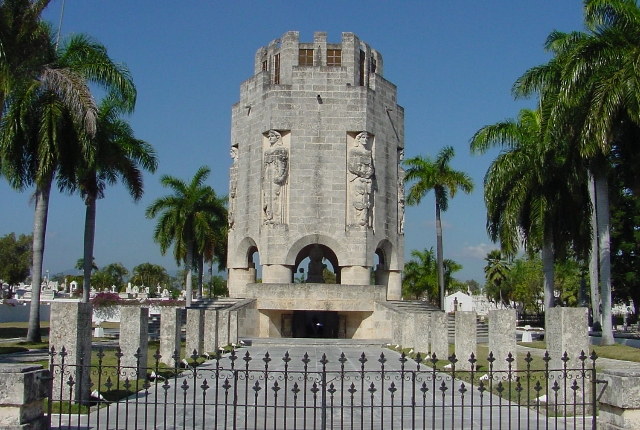 The popular Spanish conquistadors’ residence, which is located close by Cespedes Park, is supposed to be the oldest building in Cuba. Diego Velazquez stayed in the upper level and the lower level was a gold foundry. Even today the furnace that was used for melting gold could be found here.  The power and wealth of the empire is clearly visible in the carved ceilings and strong solid structure. The exhibits in the building include furniture that belongs to the 16 – 19th century, household items, glass and porcelain items, etc. 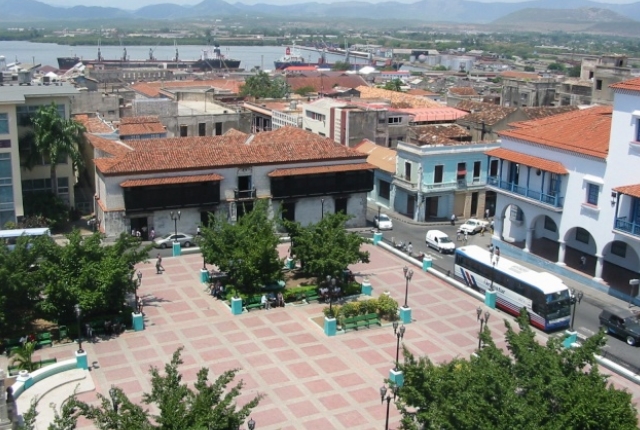 The most popular building in the capital of Cuba’s southeastern Santiago de Cuba province, Moncada Barracks, is an important historical site. Those who are interested in Cuban Revolution should never miss this site. In 1953, the rebel forces attacked the barracks to grab weapons. Though their attempt failed, the incident helped them gain recognition and marked the start of the revolution. Even today visitors can witness the bullet holes. The exhibits in the museum throw light on the 1950s attack and Cuban history. 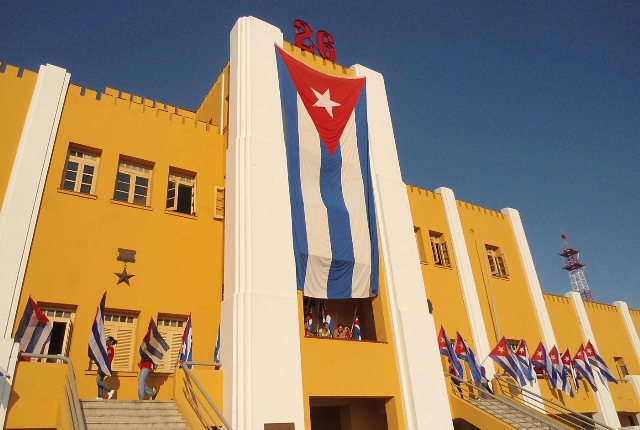 A small museum set up in the residence of Jose Maria, the Cuban poet displays splendid furnishings, his personal items, paintings and his poetry. The building was donated to the government by the grandchildren of the national poet. The patio in the building is planted with plants such as jasmine, orange, etc associated with the poetry. 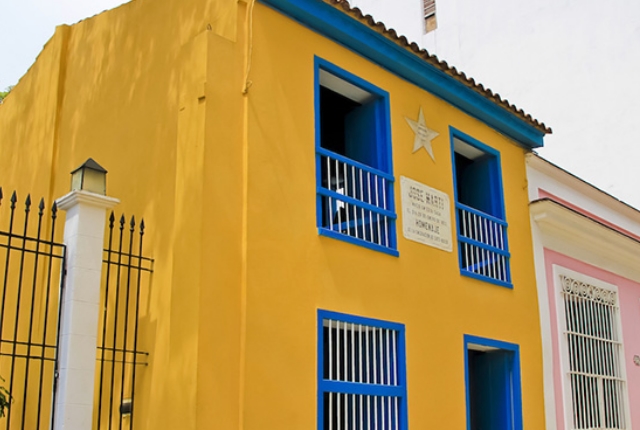 The 17th century fortress is one of the well preserved, huge fortresses in Santiago de Cuba. Though the fortress was built at first to protect the land from pirates attack, the structure served as a jail for some time. The displays in the small museum in the fortress speak about the Cuban history. Visitors can also enjoy the beautiful views of the bay from the hill top and click some amazing photographs before sunset. 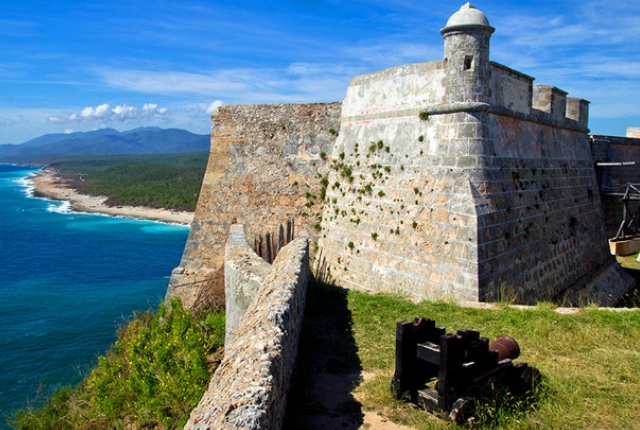 This unassuming farmhouse in the red and white décor is about 13.5 km from Santiago. It is from this place that Fidel Castro along with his rebels conspired and executed the attack on 26th July 1953 on the Moncada Barracks. A visit to Granjita Siboney is one of the popular excursions of Santiago de Cuba. There are few personal items, photographs and logistics of the rebels preserved in the house. 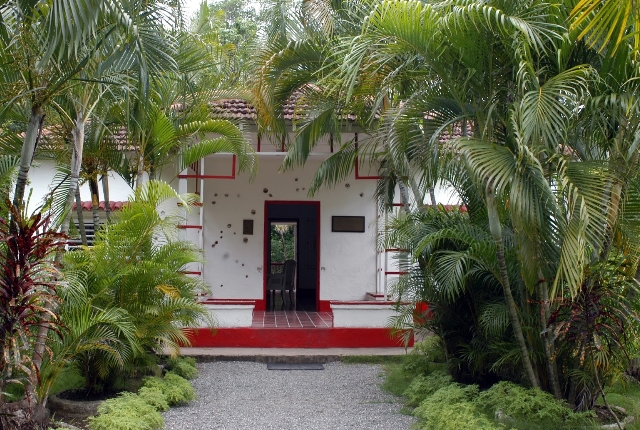