With the word Brazil two images come to mind almost simultaneously. The first image is indeed soccer and the second is the meandering second largest river in the world Amazon. People from all over the world come to this country to see this amazing river and the large and dense rain forest on wither side of the great river. Apart from this, Brazil the largest country in south America and 5th largest in the world has almost every sort of attraction for tourists of all tastes.

Here Are 7 Must See Attractions For Visitors In Brazil:

One of the latest seven wonders of the world this statue is the most iconic image of the country at present. Set atop the mountain of Corcovado, Christ the Redeemer  looks over the city of Rio de Jenairo below. A railroad facility is there to bring tourists to the top of Corcovado to witness this amazing artwork which is a collaboration of Polish and Brazilian artist and engineer. 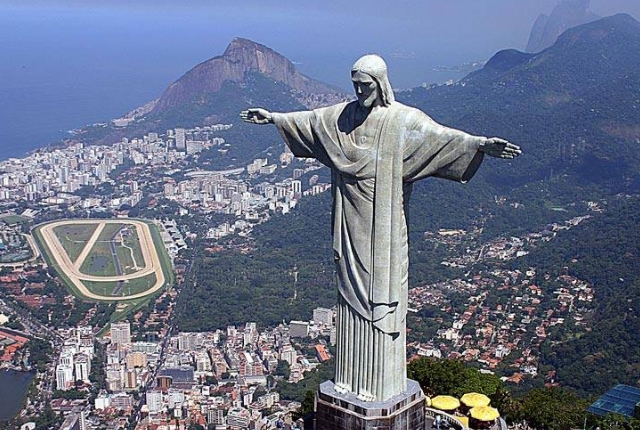 It is perhaps the most important city of the country at present. The reason behind must be the statue of Christ the Redeemer in the first place. The other importance of Rio are the city is spectacularly urban, Part of it is declared World Heritage Site by UNESCO because it was politically an important place in past during Portugese occupation and it holds colorful carnival during winter or fall months. 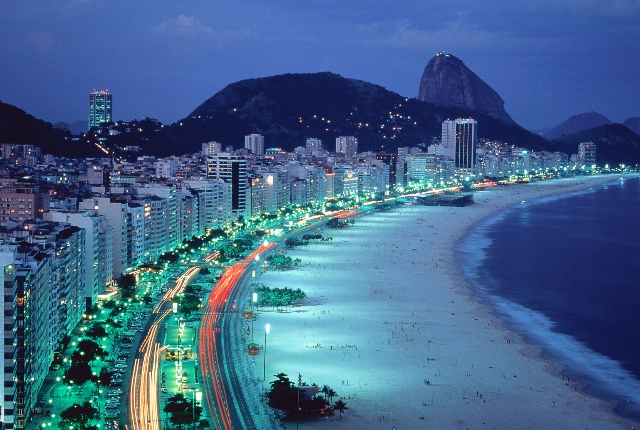 After Christ the Redeemer Amazon river is the most iconic natural thing Brazil has. The country has most of the length of this river. Amazon has amazing bio diversity on its both banks. Scientists say that much of this rain forest is still to be explored. Boat ride is there which takes tourists through the river. 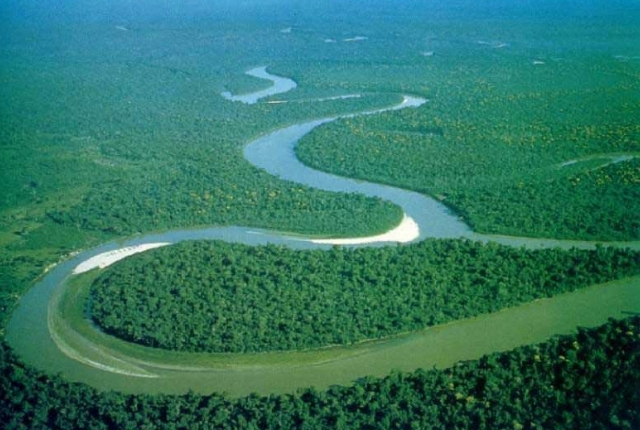 Blue green sea, lush green vegetation, golden sandy beach, rocky features all are there in this beautiful group of islands for tourists who like sea related beauties. These islands were discovered by famous explorer Amerigo Vespucci in early 16th century. 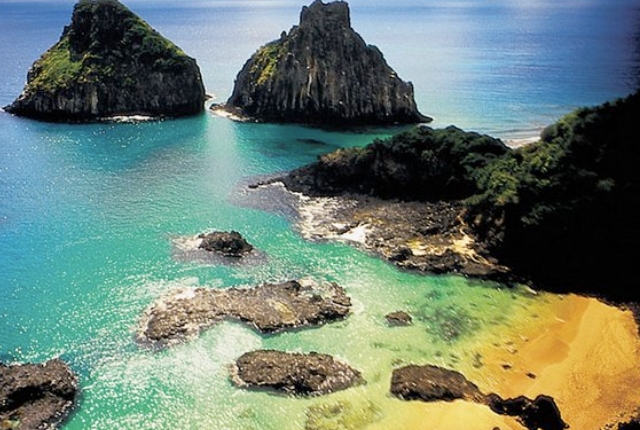 Brasilia is the capital of Brazil. This city became capital of this country in 1960 replacing Rio de Janeiro. Brasilia can be called city of architecture. Brainchild of Oscar Niemeyer and Lucio Costa the city is full of weird and futuristic looking buildings that include bridge, church or cathedral, administrative buildings, palace of President, museum etc. 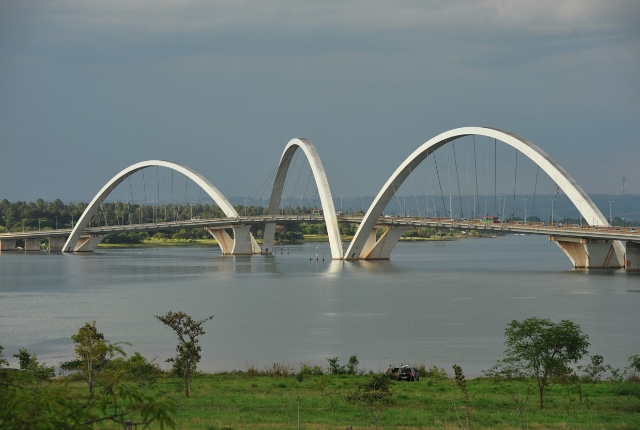 The Devil’s throat falls belongs to the vast Iguacu falls System that has 275 falls in it. Devil’s throat is the most beautiful of this whole falls system. The amusing thing is this falls system has covered three countries like Brazil, Argentina and Paraguay. The Brazilian govt. has arranged catwalk system so that tourists can move closer to the Devil throat and enjoy its beauty upclose. 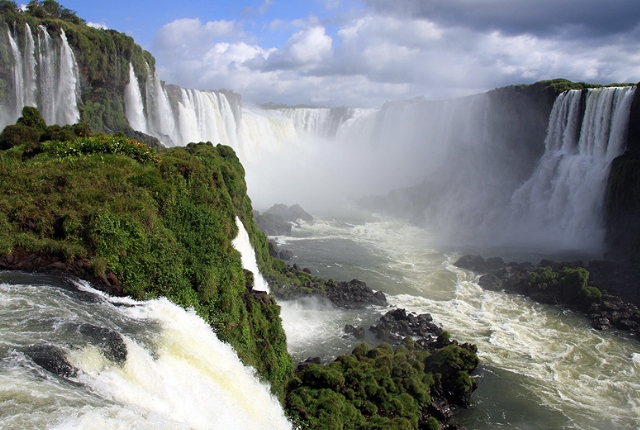 Everybody knows that Brazil is the land of soccer and it has given birth to legend like Pele. The king of soccer had played most of his life for the club Santos. This club at present has an excellent museum for soccer lovers and fans of Pele. It has exhibits in forms of valuable photographs, trophies etc that can enrich a traveler. Santos is near Sao Paulo. 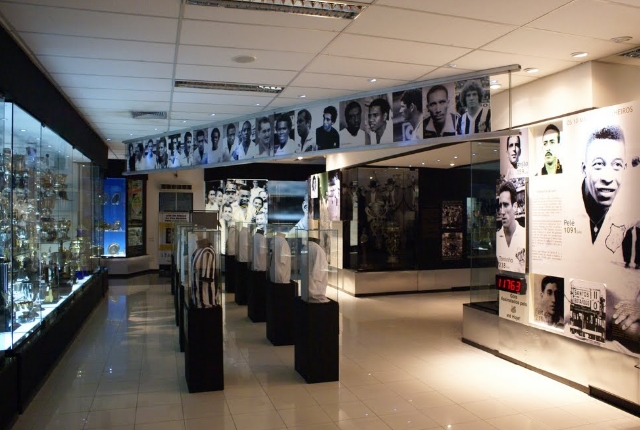