A city in Tuscany, Prato, is also the capital of the Province of Prato. It is situated at the foothills of the Monte Retaia which is the last peak of the Calvana chain. The city is located on the west of Florence and is famous because of its textile industry and the biscuit called “cantuccio” which is made up of almonds.

A Holiday In Prato Would Let You Soak In The Beauty Of Its Artistic Structures And The Contemporary Art From The Etruscans:

Visit Duomo di Prato to appreciate the beautiful frescoes and sculptures. This is a Roman Catholic cathedral and also one of the ancient churches in Prato. It depicts the Romanesque style of architecture and has a collection of some notable works of art. 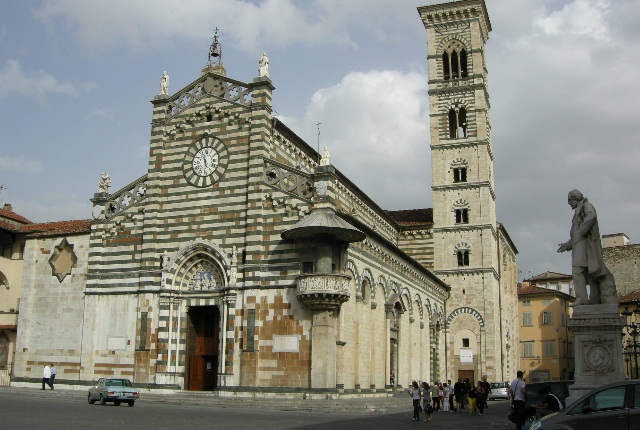 The museum has some masterpiece collection and is a heritage site that has been built over centuries. The building is the work of famous artists like Donatello, Filippo and Lorenzo Bartolini. There are video projections about the history of Pretorio and about the Sacred Girdle. One should also not miss the view from the roof of the building. 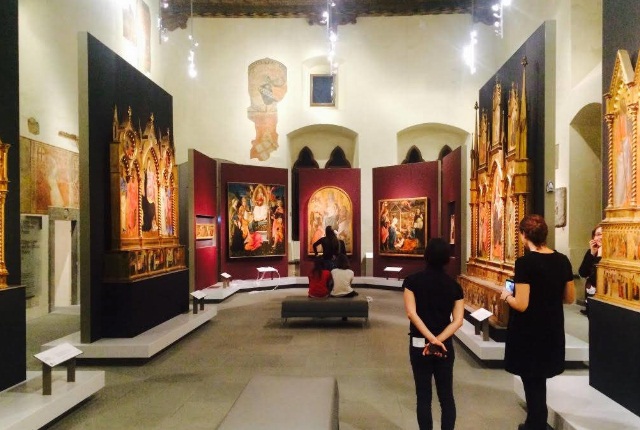 The Castello dell’Imperatore is an important sight in Prato which was built by Riccardo da Lentini between 1237 and 1247 for the King of Sicily and the medieval emperor. Some destruction had taken place during the fascist regime, however the castle is open for public viewing. One can climb the stairs to the top of the castle to enjoy a bird’s eye view of the city of Prato. 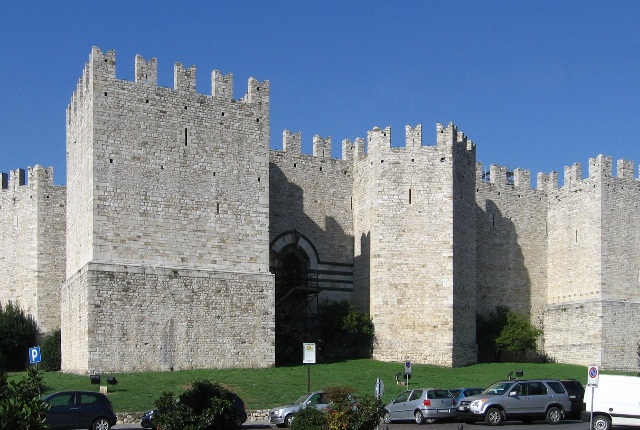 This is a large country house, quadrangular in shape, which had been built around a central courtyard and was considered as a very innovative design in those days. It is a national museum today and is open for public viewing. One can appreciate the Pontormo frescoes that depict the Vertumnus and Pomona in the main salon here. The villa was also featured in the movie Darling by John Schlesinger. 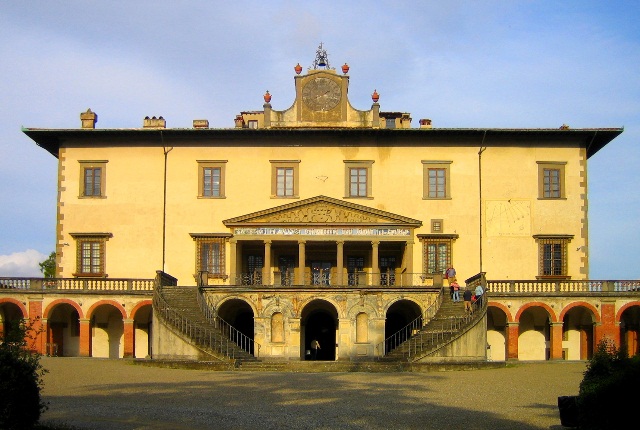 The Parco delle Cascine di Tavola is a lovely park in Prato where one can just sit and relax. There are churches, fountains and gardens in the park. One can just laze around here and enjoy its beauty. 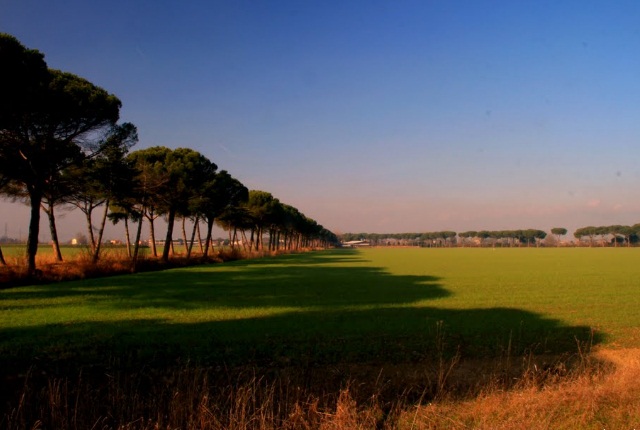 This is a center of contemporary arts and has been very popular since the last three decades. The complex has the Museum of Contemporary Art, the Center of Information and Documentation and an education department. The building has the shape of a “U” and an outdoor amphitheater that has a seating capacity of 800. There is a sculpture garden in the premises and a number of exhibitions are held here every year. 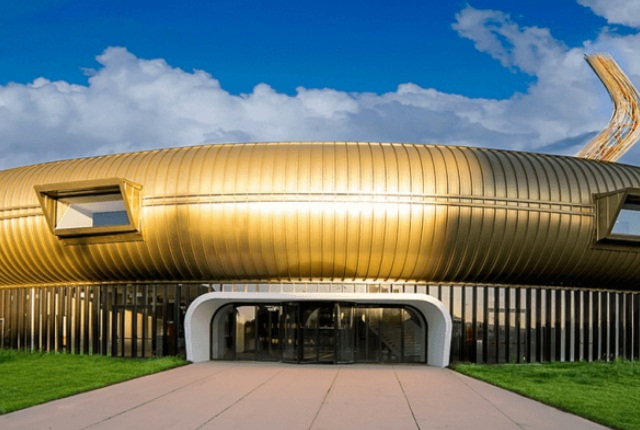 This is a famous basilica in Prato and depicts the Renaissance architecture which uses the Greek cross plan. It has an unfinished exterior which looks quirky. It is believed that a child saw the image of Madonna and Child that was painted on the public jail in Prato come alive. To celebrate the event a basilica was built on the site. 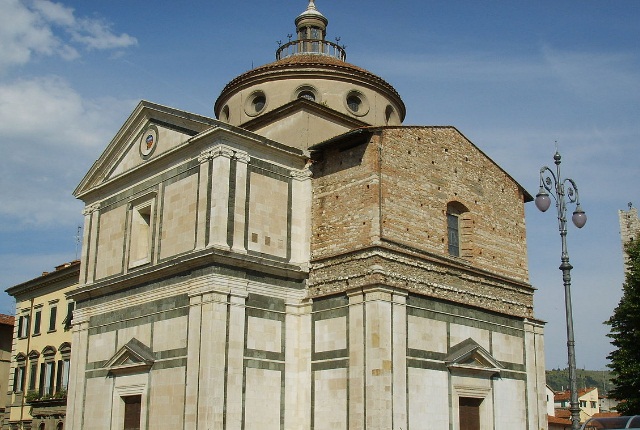 Prato is the ideal place to escape on a vacation, away from the crowd of Florence and Pisa. It is located in the region of Tuscany in Central Italy. It is a city that boasts of its rich art and history and also invites tourists to try out the great food that it has to offer.