People like to listen to stories. It is seen that majority wants to hear stories of supernatural and ghosts. There are some places in the world which are connected with supernatural stories and haunting by ghosts. Some states of US have a heritage of ghost haunting and supernatural happenings. The tourism industry of these places have arranged haunting tours for interested visitors too. The state of California in US is such a place.

The state of California is situated in western part of the country. California is a state that has a mixed cultural history which was started when native Americans of this place were subjugated  by the Spanish long ago. Now it is a place which holds the capital of movies and entertainment, Hollywood. People from all over the world come here to see different attractions of Hollywood. With this interested tourist also can visit places which have stories or reportings of ghost haunting and supernatural happening.

Here Are 6 Must See Haunted Attractions Of California For Tourists

A former prison turned into a museum on a small island offshore San Francisco is one of the most haunted places in California. The prison was an infamous one. It gained much notoriety  on its heyday.

Now after being turned into a museum for tourists several visitors and museum stuffs have reported sounds of footsteps, music, slamming of prison doors and other noises from time to time.

Some ghost hunters of US have conducted their experiments on this prison or museum too. 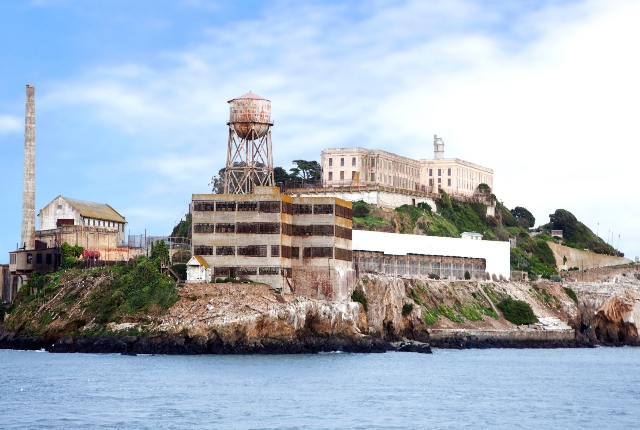 Like haunted prisons US has some lighthouse scattered around the country which have stories of haunting behind those. Battery point lighthouse in Crescent city is an old lighthouse that was built in middle of 19th century and continued its function till middle of 20th. Visitors who visited the place  have reported footsteps on the stairs of lighthouse, objects or things moving without anybody touching those and unseen hands grabbing or touching body. 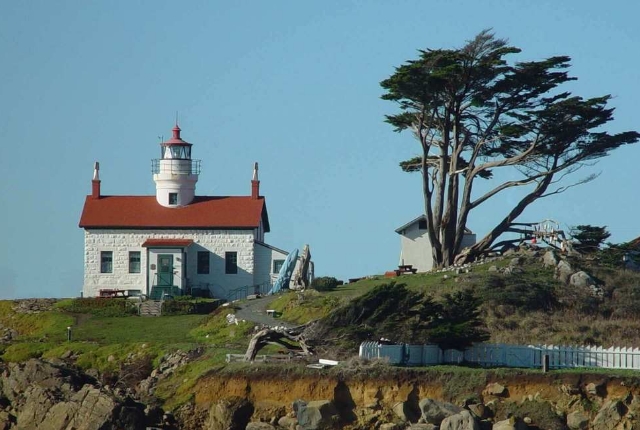 Now for a famous haunted cemetery of California. The cemetery is Cherokee cemetery of Butte county that has stories of  footsteps and strange sight like ghostly apparitions from people who visited it at unearthly hours. Cherokee cemetery is a famous place which has unfortunate incident of murder and people burnt to death in past. It is said that a girl who was murdered haunts the place at present. 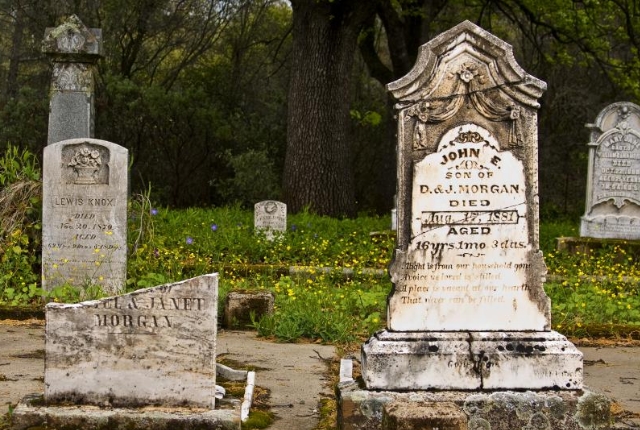 Hollywood , the capital of movie making and entertainment industry has a few places which have stories of ghost haunting behind those too. One of such places is the Hollywood sign or adjacent areas of it on Hollywood hills.

There are cases of suicide that took place here.

Several apparitions of people who committed suicide are reported time to time by people in Hollywood hills. 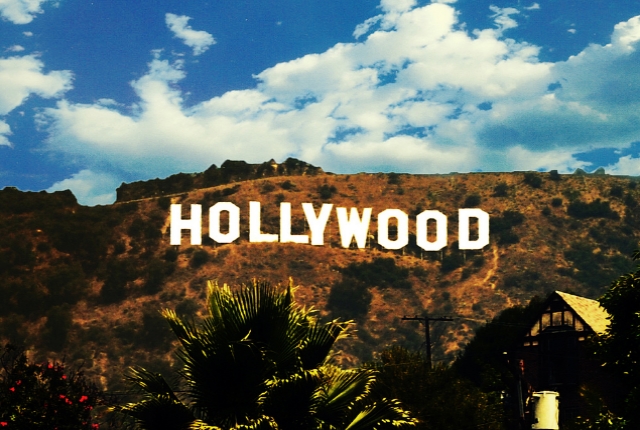 People think that ghosts and spirits only belong to the world of man. But animals also can haunt places where those die or put to rest. Such a place is Los Angeles pet cemetery where celebrity pets are buried. People have reported seeing  apparitions of dead pets or feeling presence of those. A very famous of such pets is a greyhound that guards or visits the area if its grave . It is said that the dog belonged to famous Hollywood star Rudolph Valentino. 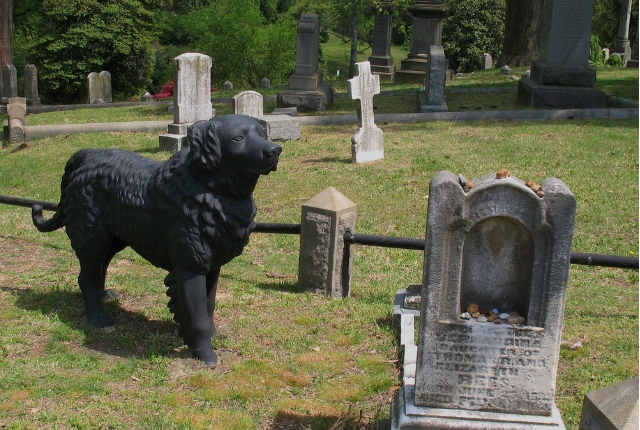 Now it is time for a haunted ship. RMS Queen Mary is a heritage ship that is permanently anchored in Long Beach, California . The ship is said to be a haunted one. If a visitor visits the ship around 2 to 4 AM he or she can meet some spirits or ghosts that haunt the ship. One of the ghosts is John Palmer who died in an accident on the ship. 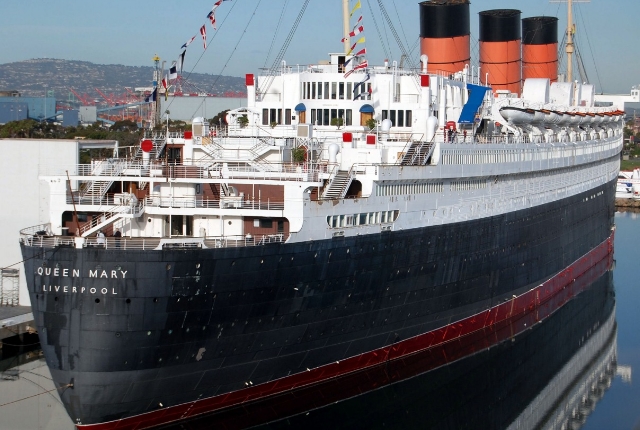