This Swedish capital stands proudly overlooking the Baltic Sea. The city is a home to 14 Islands and 57 bridges. It has a  700 year old history and the small old towns even today have their traditional essence in them. Apart from that there are various museums belonging to different categories right from Maritime to open air museums. Also there are art galleries and handicrafts displays. You will also have a great time shopping at the famous city center.

The old town of Stockholm is a secret hidden treasure of medieval history and cultural masterpieces. It is a pedestrian friendly city center and its 1.5 hour walking tour will take you through the cities museums, narrow cobbled streets and several other marvelous attractions including the Royal Palace. The Gamla Stan also includes the surrounding islets of Riddarholmen, Helgeandsholmen and Stromsborg. In recent years it has become a culinary destination with some of the award winning restaurants it hosts. 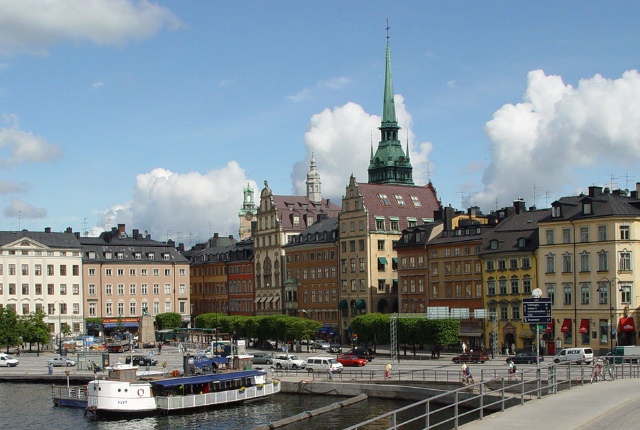 It is the maritime museum of Stockholm on the Island of Djurgarden. It displays the 64- gun warship vasa which was sunk in its voyage in 1628. It is also the only ship that was salvaged fully intact in 17th century. The Museum exhibits tells the different times in which ship was built and other interesting historical facts about the ship. There are replicas of shipyard, staff on board, battle built on the ship for the display. 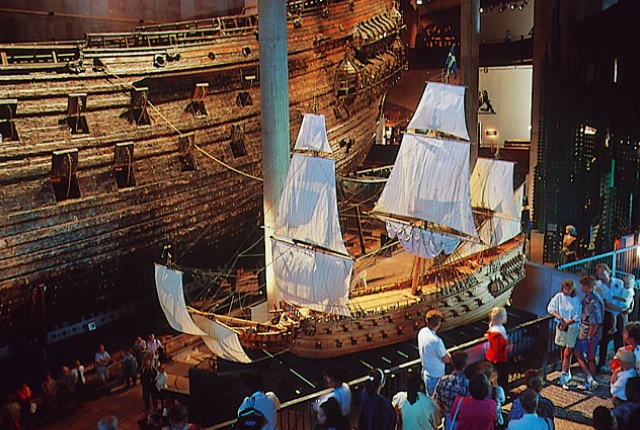 The green Island of Stockholm and one of the popular destinations among the tourists. It was once the Game park of the royal family. The present Djurgarden is a hosts to the amusement parks,several galleries,museums and  immense natural beauty. The Open air museum, Aquaria Water Museum, Nordic Museum, Grona Lund-the amusement park, Rosendal Palace, Vasa Museum and Cirkus-the famous circus for musical concerts and comedies are some of the famous attractions of the Island. 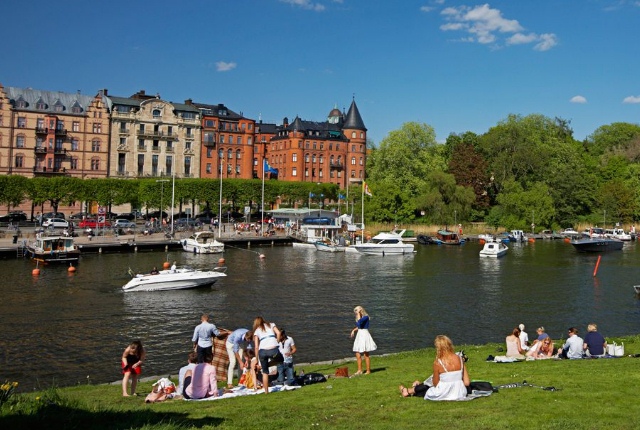 It is the world’s first national city park and is a wide landscape spread over regions in and around Stockholm. It is located right in the middle of the metropolitan area and with extraordinary natural beauty of alleys and garden’s. There are more than 700 species of plants and flowers , 100 bird species and wild species heavily popular among the scientist and explorers.  The place was once occupied by the royal families hence there is a historical section in the park which displays the cultural and habitat of the royal families. 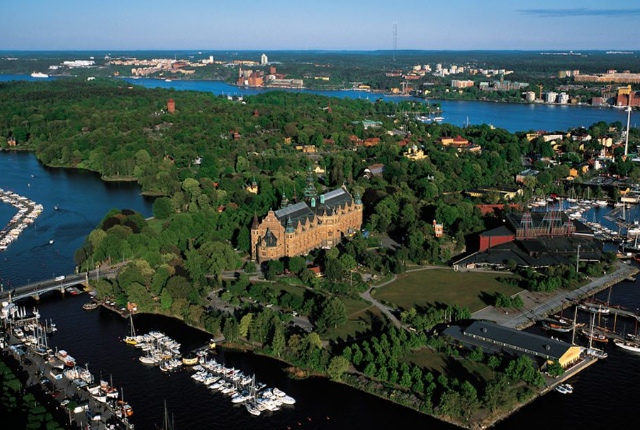 It is a centre for contemporary photography in Stockholm. The place hosts many exhibitions throughout the year but there are no permanent collections for display. There are 4 unique large exhibitions and 20 smaller exhibitions that are open for the visitors throughout the year. Apart from this, there is a Book & souvenir store, restaurant, cafe and a photo gallery in the premises. There are great photo exhibitions, trained programs, lectures ,workshops for novice as well as professional photographers. The works of some of the notable people have graced the walls of the Studio. 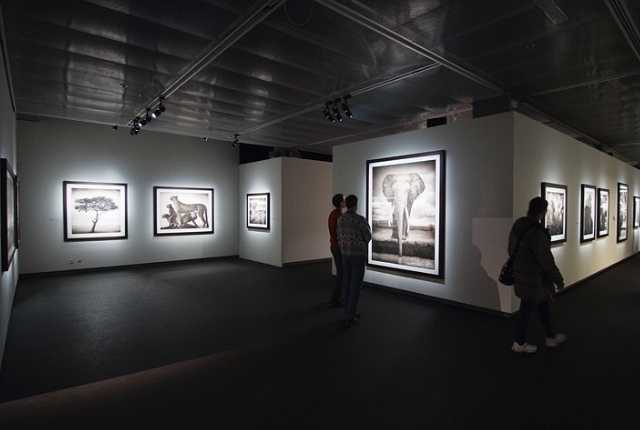 Stockholm is a city of multiple Islands and a touring the city-line through the waters is an interesting activity you must try. Stockholm’s boat sightseeing is  popular since times unknown and is beautiful, fun and comfortable at the same time. There are many cruises offered which will take you through the canals from under the bridges with Hop on-Hop off facility too. (You can hop on and hop off the boat at the various stops as often as you like, or stay on board and enjoy the ride) 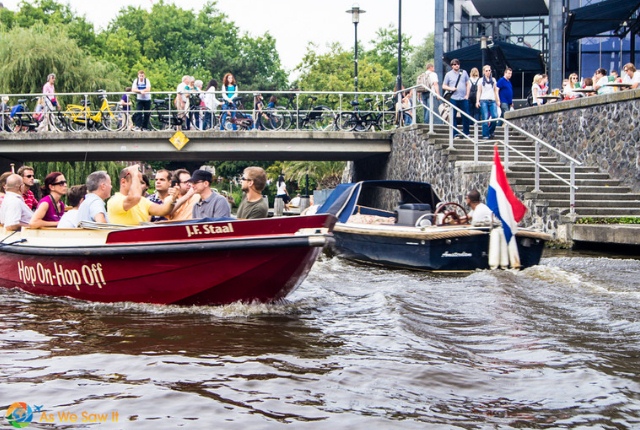