Saint Tropez is stunning coastal town which is located on the French Riviera. This town is situated approximately 100 kilometers to the west of Nice. Despite its relatively small size this town has become the playground of the super rich and the famous. This town is famous for its picturesque harbor. To know more about the enchanting things that you can do here, read on.

Here Are 6 Enchanting Things To Do In Saint Tropez:

High above the village of Saint Tropez looms the majestic Citadel of Saint Tropez. For centuries the citadel has acted as an important defense element on the Var coast. In 1921, the cavernous dungeon of the citadel was declared a historic monument. In 1958 the Citadel was converted into a spectacular Naval Museum. After undergoing extensive renovation work which lasted from 2002 to 2013, the museum once again opened its doors to the general public. The ground floor of the museum is dedicated to the history of the sea, its legends as well as the economic aspects which are involved with the great oceans of the world. The first floor of the museum on the other hand showcases the storied maritime history of Saint Tropez. 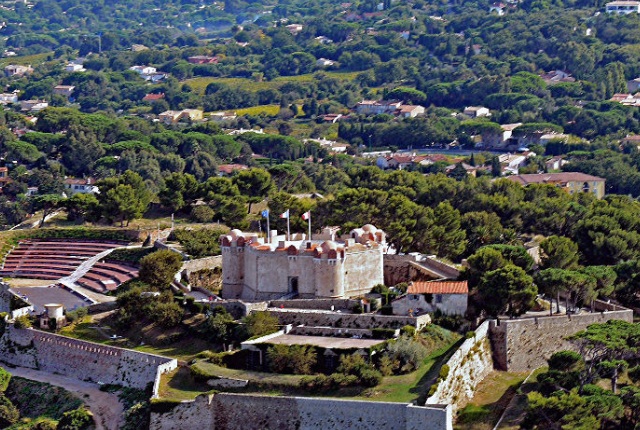 The gorgeous Museum Dany Lartigue or Musee Dany Lartigue de Saint Tropez, is a Mecca not just for lepidopterists, but also for people who like to appreciate the ethereal beauty of these delicate creatures. This museum which functions out of an inconspicuous Provencal style villa is situated in the heart of the old town. The museum has nearly 35,000 specimens (including rare and extinct specimens) which are displayed in different artistic ways. This museum is the brainchild of painter Dany Lartigue, who was an enthusiastic collector of butterflies.

The Saint Tropez Harbour is one the chicest marinas in the world. The marina is packed with beautiful luxury yachts. This glamorous harbor has come a long way, from being a sleepy little port to becoming the playground of the rich and famous. The tableau of the lives of the super rich are played out against the backdrop of the quaint old buildings which line the cobbled harbor. Visitors can opt for a guided tour of the harbor to be followed by a boat tour of the spectacular marina. The gorgeous boutiques which sit cheek by jowl on the waterfront are the ideal places to spend some hard cash. There are numerous chic cafes around the marina. 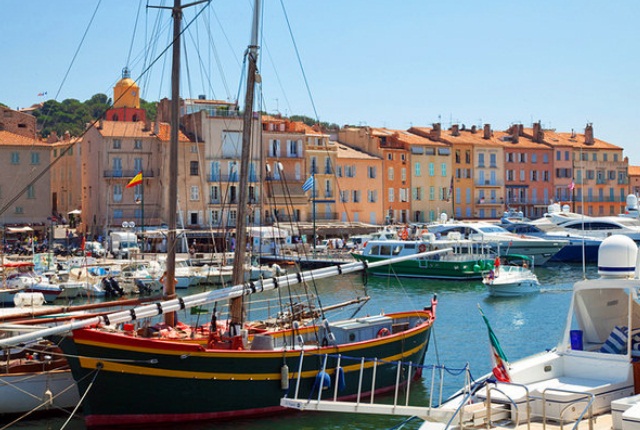 The famous Place de Lices Market, is a delightful open air market, which is located in the village center. Every Tuesday and Saturday this colorful market entices the locals and tourists alike with a wondrous display of fresh, local produce, home accessories, antique items and clothes. Visitors throng this market to lay their hands on some rare finds. The items which are sold at this market change periodically with the seasons. After a hectic day of shopping at the market, visitors can head to the nearby restaurants to enjoy a sumptuous meal. 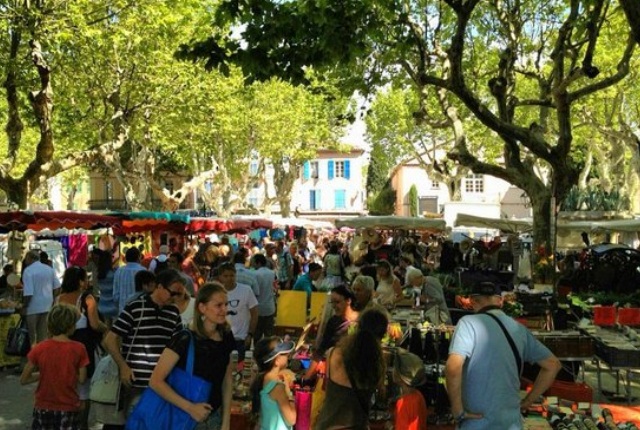 This quaint little chapel stands proudly at the Mount Pecoulet. The chapel was erected in 1618. This peaceful place of worship is constructed in the traditional Provencal style. After praying at the chapel visitors can head outside to enjoy panoramic views of the surrounding areas. The chapel is open to the public a few days of the year. 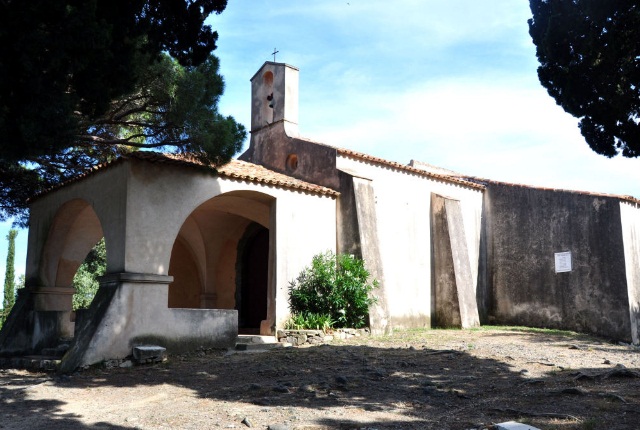 Paul Jules Signac, a neo impressionist painter, purchased a house in Hune, which he later converted into a studio. Paul Jules invited many famous artists of that period including Marquet, Derain and Matisse to join him at his studio where they could create splendid works of art. Today, the Annonciade Museum displays a splendid collection of paintings which were created between 1890 and 1950. 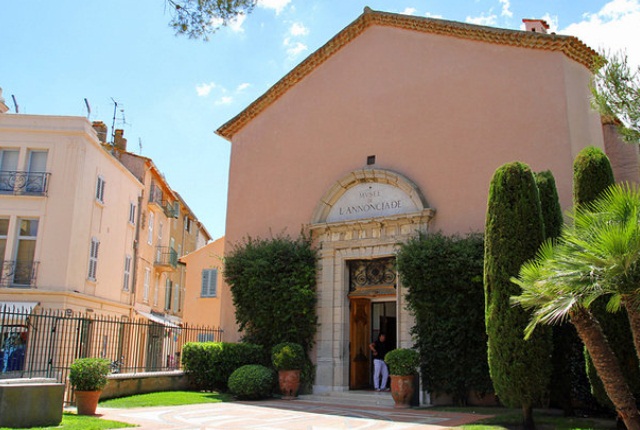