The central Asian country of Kazakhstan can best be described as rugged, scenic, colorful and traditional. Kazakhstan is fast emerging as one of the top tourist destinations in central Asia. The capital city of Astana is filled with futuristic buildings which are famed for their space age design. Kazakhstan which has a foot firmly planted in the future has by no means forgotten its glorious past. There are innumerable unique sights and sounds to imbibe in this awesome country. To discover more about the captivating things you can do here, read on.

Here Are 6 Captivating Things To Do In Kazakhstan:

Zenkhow Cathedral, also known as the Ascension Cathedral or the Almaty Russian Orthodox Church, is a one of a kind wooden church. This unique place of worship is located in Panfilov Park in Almaty.

A truly exceptional aspect of this church is the fact that it was constructed without using a single nail. Inside the interiors of this church is a cornucopia of metal bound decorations and fretwork. The inner sanctuary of the church is adorned with paintings of saints. 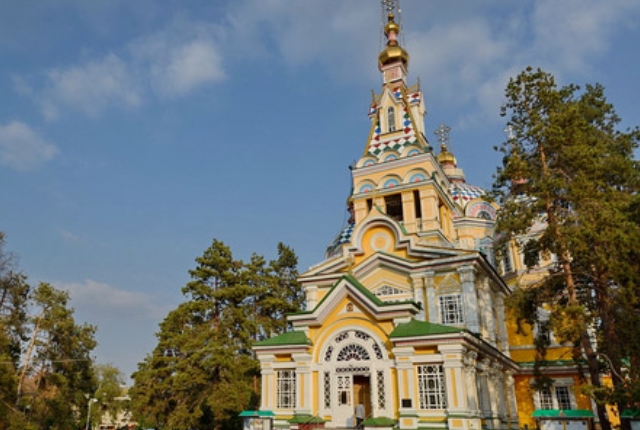 The stunning Hazrat Sultan Mosque, which has earned the unique distinction of being one of the largest mosques in central Asia, is located in the capital city of Astana. This gigantic place of worship which is built in traditional Islamic style was opened in 2012 and can accommodate up to 5, 0000 worshipers. The mosque complex is spread over 27 acres of land. Some of the outstanding architectural features of this mosque include its enormous dome and 207 meter high minarets. 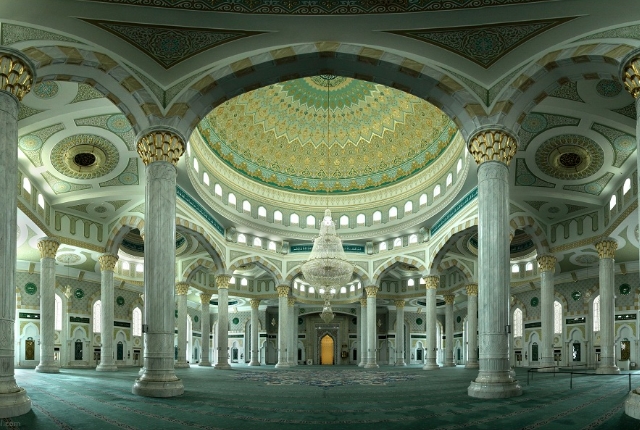 3. Gaze At The Lofty Heights Of Bayterek Tower

The 97 meters high Bayterek Tower is one of the most famous monuments in Astana. This modern tower symbolizes the eternal conflict between good and evil. This stunning structure which was opened in 2002 consists of a central tower which opens outwards like the petals of a flower.

Crowning the tower is a massive golden sphere which weighs more than 300 tons.

The lower section of the Bayterek Tower houses an aquarium, a gallery and small café. The observation deck which is located inside the golden sphere allows visitors to enjoy jaw dropping views of the capital city. 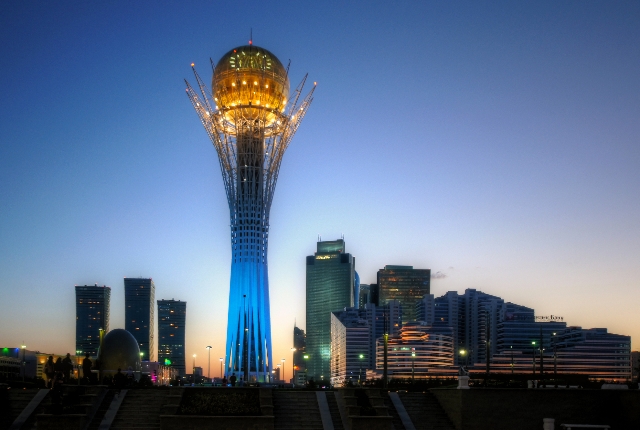 4. Explore The National Museum Of Kazakhstan

The National Museum of Kazakhstan which functions out of a massive 74,000 square meter marble and glass building is one of the largest and also the youngest museums in Central Asia. This museum is a glowing tribute to the history of art and ethnography of central Asia, particularly Kazakhstan.

The National Museum of Kazakhstan comprises of several halls which include the Hall of Independent Kazakhstan, Hall of Astana, Hall of Ancient and Medieval History, Hall of Modern Art as well as the Hall of Ethnography.

The themed halls are filled with priceless artifacts from the Bronze Age all the way to the modern era. Besides the main exhibit area, the museum also comprises of several laboratories, restoration spaces, conference hall, library and even a children’s museum. 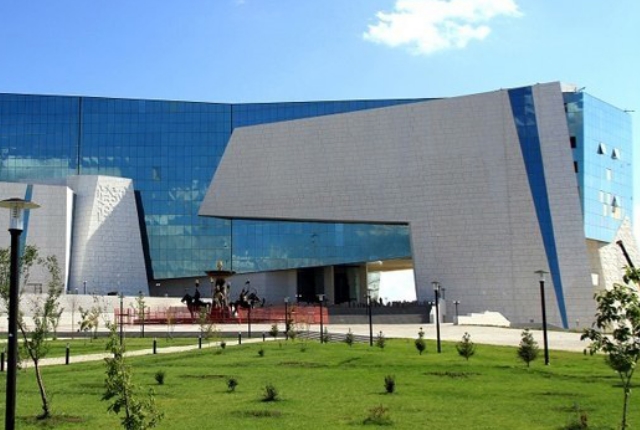 5. Catch A Concert At The State Theater Of Opera And Ballet Astana Opera

The newly opened State Theater of Opera and Ballet Astana Opera, hosts several prestigious opera and ballet performances throughout the year. This iconic building was founded under the aegis of Nursultan Nazarbayev, the Honorable President of The Republic of Kazakhstan in 2013.

This structure which is spread over 9 hectares of land is located on the left bank of the mighty Ishim River.

The State Theater of Opera and Ballet is renowned for its stunning visual imagery and exceptional acoustic qualities. The building is constructed using Italian marble and features many grand columns and beautiful wall moldings. Another interesting aspect of this building is its pure copper roof. 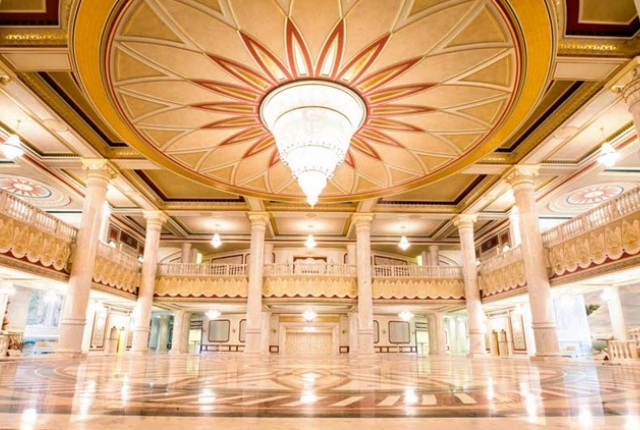 The Almaty Central Park which was founded in 1856 is spread over 100 hectares of land. This park is extremely popular with both locals and tourists alike. The Almaty Park, which is also referred to as the Gorky Park, comprises of a lake, a zoo, a cinema and an aquapark. The beautiful lake which is located on the park is ideal for enjoying a relaxing boat ride. The park also has dedicated space for walking / jogging. 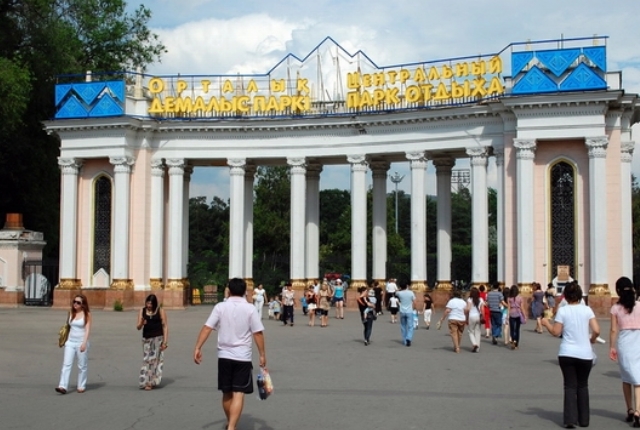