To discover distant lands and introducing those to western world had been Portugal’s greatest contribution to the history of mankind or world. During this Age of Discovery in 15th century an island in north Atlantic just southwest of Portugal was discovered. Later it became a Portugal territory and remained so today. This island is Madeira. An almost autonomous territory which is a famous destination among tourism. Tourists from all over the world come to Madeira to enjoy sunshine and beauty of sea. The island has historic and cultural heritage too. The largest and important city of Madeira is Funchal. A tourist can stay and start his or her journey from this place.

Here Are 5 Top Attractions Of Madeira You Must Not Miss:

This story center is actually the museum of Madeira. But specialty of this place is the use of state of the art audio visual technology with each and every display or object in the museum. In this regard you can not only view an article or object here but can directly interact with it, listen to its history right there. For this reason it is rightly been called a Story Center instead of museum. If you visit this story center you can get all the historic and cultural information about Madeira. It also has to be mentioned that Funchal has other interesting museums around it. 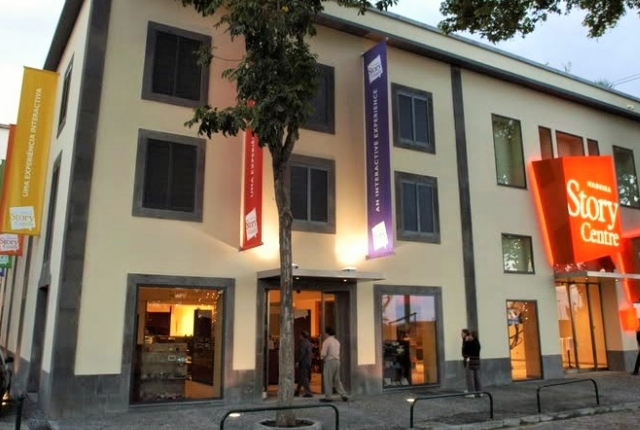 The position of Madeira has made it possible for great aquatic creatures like whales and dolphins to float frequently near the coastal areas. The island has taken this opportunity to boost its tourism. It has arrangements for tourists so that they can witness big whales like Humpback as well as dolphins when they float or surface. A great attraction of this tourist destination that you must enjoy when you are in the island. 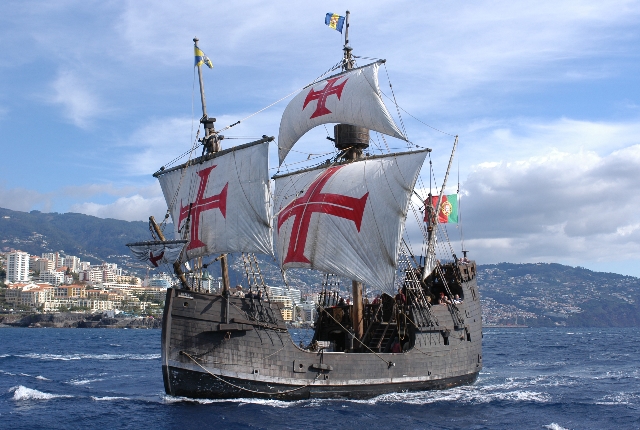 After watching whale you can take a ride on Santa Maria the Columbus ship that visits south coast of Madeira two times a day. Do not get too serious. This is not the real Santa Maria. It is a full size replica which is made by a Dutchman named Rob who is a resident of Madeira. Rob made this ship viewing photographs he collected from different sources. The ship is entirely wooden and has three masts. You can take a ride on it, view the island from the ship, catch glimpse of sea creatures and meet ship crews who look like perfect pirates. A real fun ride.

Perhaps you have enjoy refreshing swimming pools with clear, pristine water that soothes body and mind. But in Porto Moniz of Madeira there are some swimming pools which have salty sea water instead of sweet water. The pools are decorated with volcanic rocks too. If you want to enjoy a bath in salt water, you must not miss this attraction while visiting Madeira. 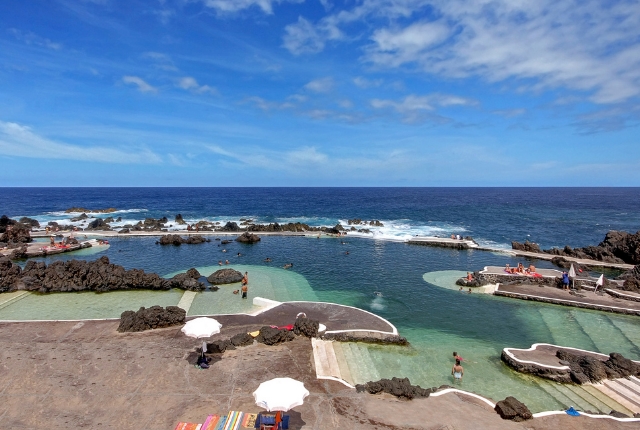 Madeira has several churches around the island mostly in Funchal that have retained its colonial heritage. One of the oldest of the churches that has retained its structure is the Se Cathedral. This church is almost 500 years old. Its interior is decorated with valuable wood, ivory and gold materials. The church has old paintings in it too. There are other churches also. Apart from Portuguese churches there is The Holy Trinity church which is English. If you have interest in old architectures specially in churches then you can visit these attractions of Madeira. 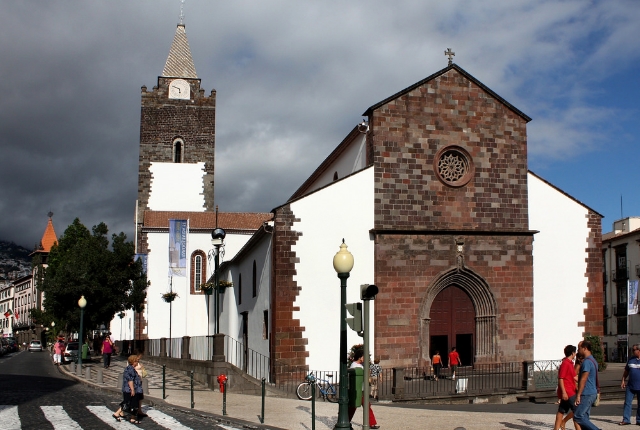