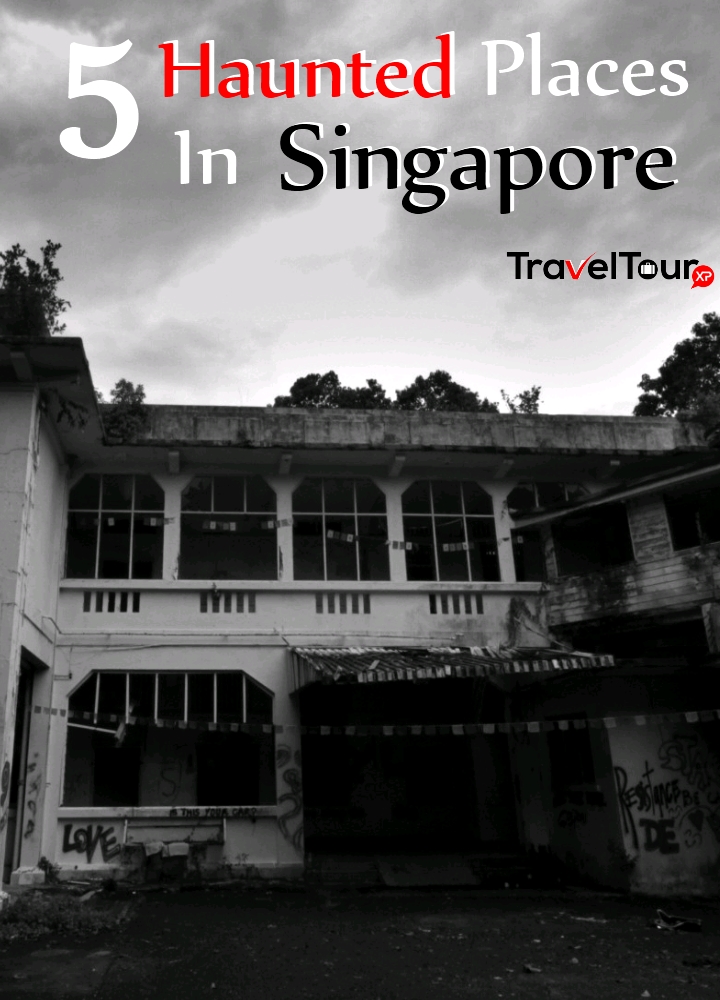 Now a days several big as well as small countries of Southeast Asia are becoming  favorite destinations for tourists specially from west. Singapore or The Republic of Singapore is such a small sovereign island state of Asia. Singapore has a colonial history. In second decade of 19th century it was founded by British East India Company. It had a bloody [email protected] heritage also. Singapore gained independence in 1960s.  A major trading community that is an almost developed nation among Asian countries. Tourism is one of the sources of income in this country. Apart from places connected with natural beauty, amusement, historic value etc the country also has some places that have background of supernatural happening and ghost haunting. Who does not love ghost stories? Here is a list of some places connected with scary haunting in Singapore. If you dare visit these.

Singapore has a bloody history during WW2. It was captured by Japanese force. The Japanese took over the Changi hospital established by the British. It is said that they carried out hideous torture there. This hospital was abandoned in late 20th century when a new Changi hospiatl was established. Now this abandoned hospital is rumored of ghost haunting. People claim to hear hideous screams coming from this old place. Ghostly figures are also spotted. Arguably the most haunted place of the small state. 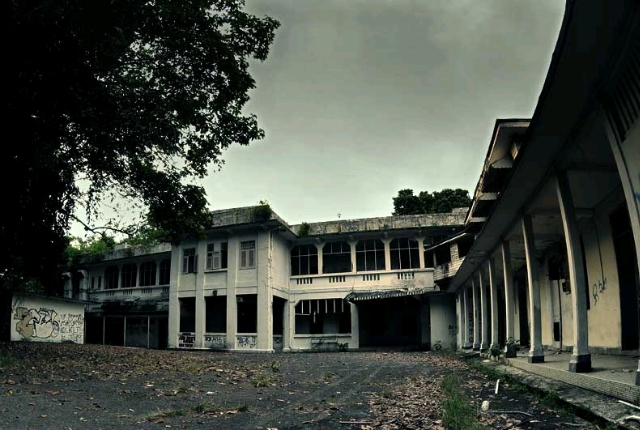 Glossy rail stations are one of the main elements of infrastructure of modern Singapore. Some of this modern establishments have been built on old structures. This train station is established on a portion of an old cemetery. Perhaps this has enraged the old ghosts of that cemetery. For this reason number of sightings of shadowy spirits moving at a high speed along side trains have been reported by train drivers or other official people. While you are touring Singapore do pay a visit to this station. 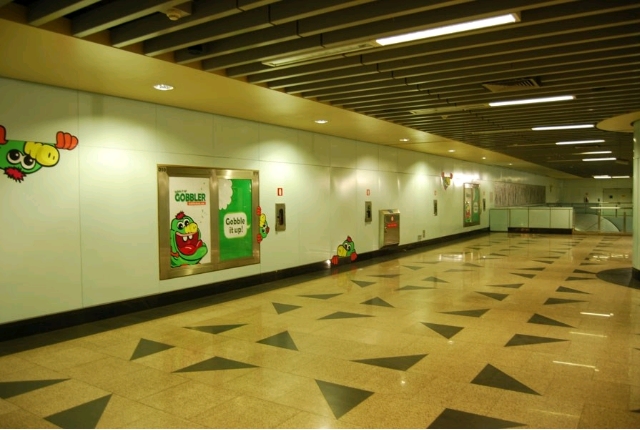 Singapore has some cemeteries where people from colonial era were buried. This cemetery is called by the name of the Chinese cemetery too. The places is really creepy with old graves and overgrown bushes and trees. The Singapore govt. for development purpose had started building new roadways through some part of this cemetery. The sighting of ghosts started to rise from the beginning of that development work. People have reported seeing a lady ghost in red dress. Others have claimed to see a vampire in this cemetery and have heard its hideous laughter also. 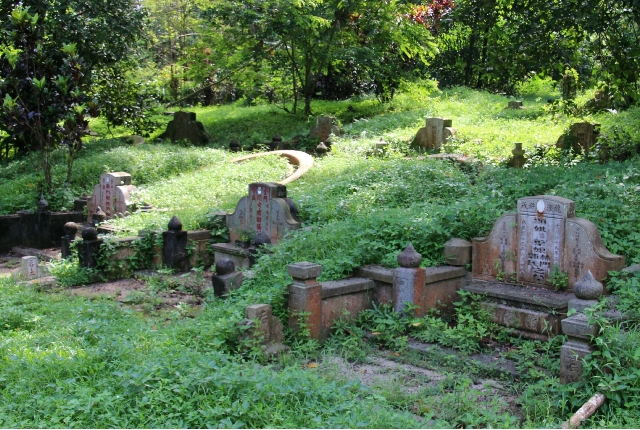 4. The Human Chess Board

This is an unique attraction of Singapore of colonial time. In St.John’s island this big life size chess board was built by the British. But during take over of Singapore the Japanese army used this thing to torture and kill prisoners. Japanese usually used to decapitate prisoners of war on this board. That is why people claim to hear death cry of the tortured and killed people coming from this place during night. 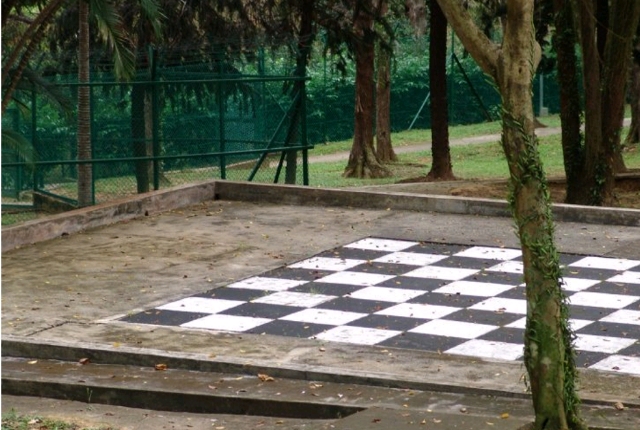 Now a really famous tourist attraction of Singapore that has haunted reputation too. Haw Par Villa is a kind of amusement park where many models and statues can be seen. These things are built according to several Chinese mythological stories. The place is spectacular during day. But it has bad reputation in night. There is a rumor that Haw Par Villa is a gate way to hell. The models or figures particularly those which are wax figures come alive during night. Security guards of the place have reported mysterious movements and disembodied screaming coming from this place. 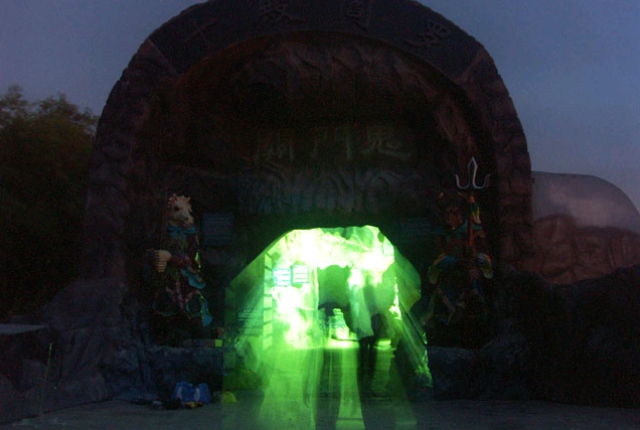