If someone is asked to utter five most important cities of the world he or she probably will utter the name New York first. New York is perhaps one of the most important cities of US or in the world that some people regard as the cultural and financial or business capital of the world. Visitors from all over the world visit New York in large number every day. This city almost has every element to satisfy tourists. Some of these tourists come here to look for past history of the city too.

New York has a very colorful history. It was started as Dutch colony in early 17th century. Later within a few years English people took the hold of the place. Later on more immigrants from other countries of Europe and  Asia started to crowd the place. Colorful past has given birth to stories of ghost and haunting in the city. There are several places around the city with which supernatural happening and incidents of ghost sightings are connected with. For interested tourists there are several haunting tours in NY city also.

Here 5 Must Visit Haunted Places In New York For Tourists

One of the oldest haunted places in New York. It is situated on Staten Island. In the late 18th century the owner of the house Christopher Billop murdered one of his servants for being a spy of the patriot. Billop was a supporter of English people. Now people say that ghosts of Billop and his murdered servant haunt the place. Apparitions of English soldiers are also seen here. 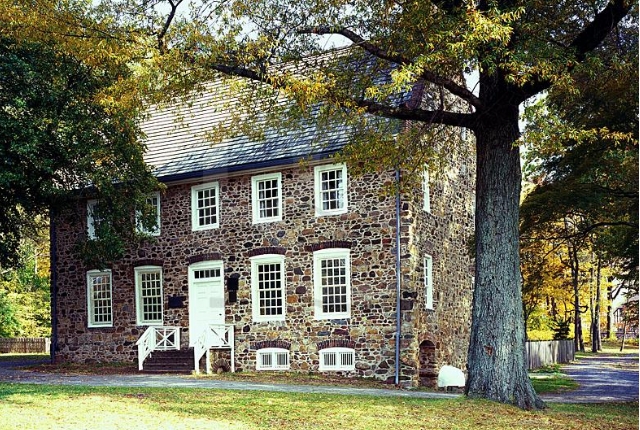 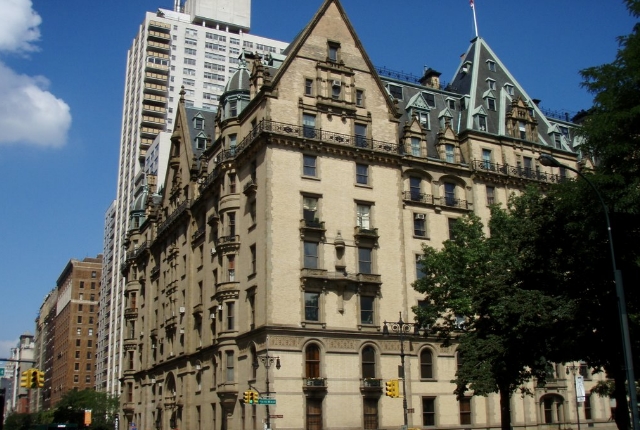 3. St. Mark’s Church In The Bowery

After haunted house now for a haunted church. This St. Mark church in the Bowery, Manhattan is second oldest church in the city. It was built on the property of a Dutchman Peter Stuyvesant. People say that the ghost of this man haunts the place even today and disturbs the proceedings of the church severely. The ghost is a very trouble making one. 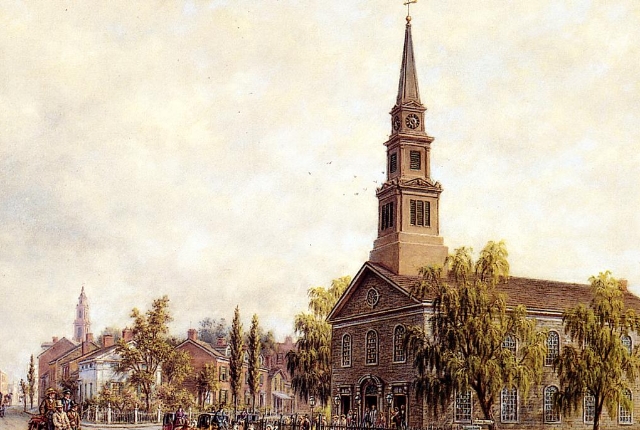 Famous American author Edgar Allan Poe had written some of the most famous ghost and horror fictions in the history of English literature. Two of such stories The Cask of Amontillado and parts of The Raven were written in this house in NY. But the amusing fact is people say that ghost of the author shows up time to time here in this place. A must visit place for a visitor  who is fan of the author. 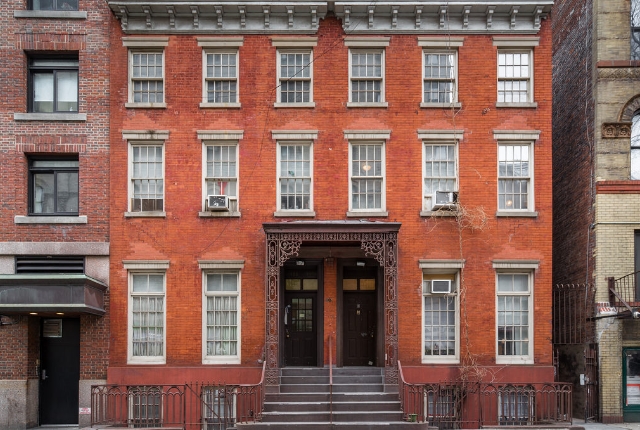 This is perhaps the most famous haunted house of America. Book and movies made it world famous. A family Lutz was said to have suffered wrath of ghosts in the house so much that they had to flee just after 28 days. Family members of Lutz family said that they regularly heard demonic voices. strange apparitions, lots of flies etc in the house. When staying became unbearable they had to leave the place. Though present owners say that the house is peaceful one still tourists flock Long Island to see the place. 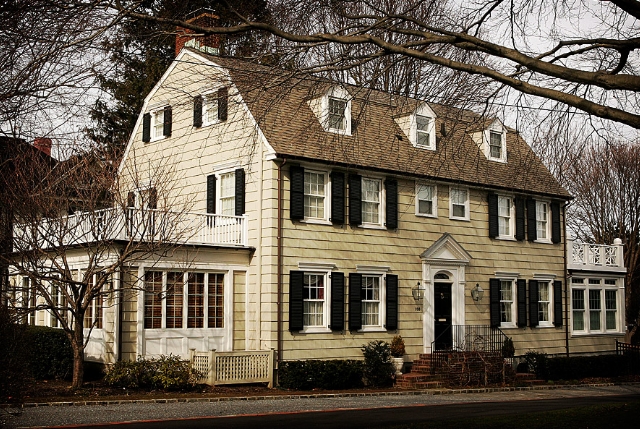