The country Greece needs  no formal introduction for tourists. The country has terrific weather, blue sea, mountains, wonderful cities and islands for tourists to visit. The history of this country is as old as Rome. Mainly Athens which is still current capital of the country has major ancient historic relics. The age that had started around 7th to 5th century BC until the entrance of  Christianity here is considered as the classical age. The  relics of classical Greece are the main historic attractions of the country. A history loving tourist can visit these while touring the country.

Here Are 5 Must Visit Classical Historic Attractions Of Greece:

Acropolis is the best tourist attraction of Greece. It is actually the ruins of the ancient capital city of Athens. It was built in 5th century BC on the remnants of a former city. Every major building of Acropolis were erected in this era. The temple of Parthenon was the main attraction along with ruins of other temples of Acropolis. Parthenon is a fine example of Greco architecture that is perhaps one of the best historic relics of the world. Thousands of tourist flock here every year to witness this Parthenon.  After Christianity entered Greece Parthenon had served as a church too. Now Acropolis stands just above modern Athens on a small hill. 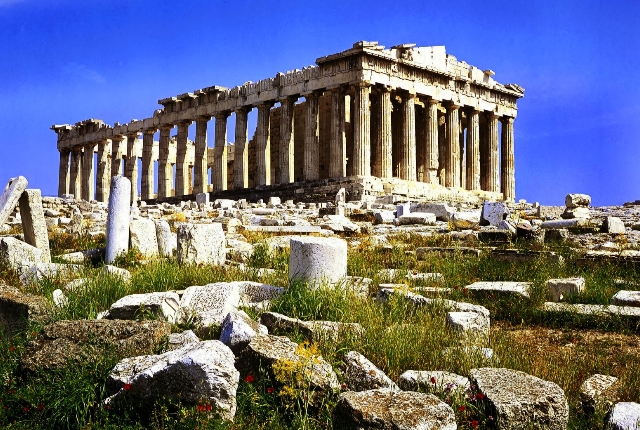 2. The Ancient Port City Of Corinth

One of the most famous seaports of the world that grew into a sprawling and powerful city during 8th century BC. As ships of ancient time used to use this seaport or sea channel as a short cut route the importance of this area grew vigorously. It came under the possession of king Philip 2 who was father of Alexander the great. Romans also captured this port. The decline of this seaport happened in 3rd century AD. Now ruins of several temples stand for ancient Corinth. Tourists who like historic places and classical architecture should not miss the place. It is situated near Korinthos of Greece. 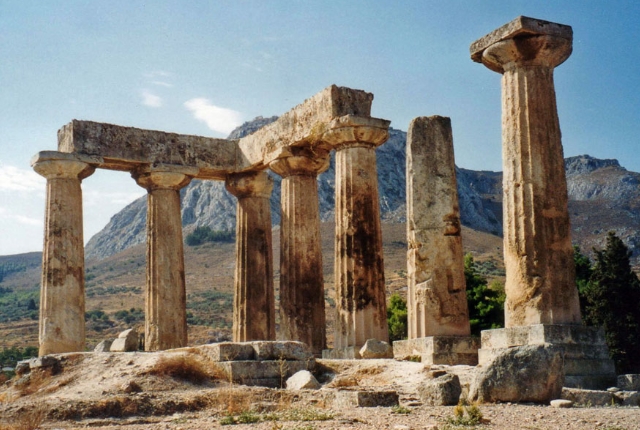 The ruins of this one of the most famous cities of ancient Greece have been declared as world heritage site by UNESCO. Delphi became important and prosperous during 5th to 8th century BC to 2nd century AD. Now ruins on mount Parnassus include temples, sports arena, ancient theater etc. There us a museum for visitors in Delphi too. 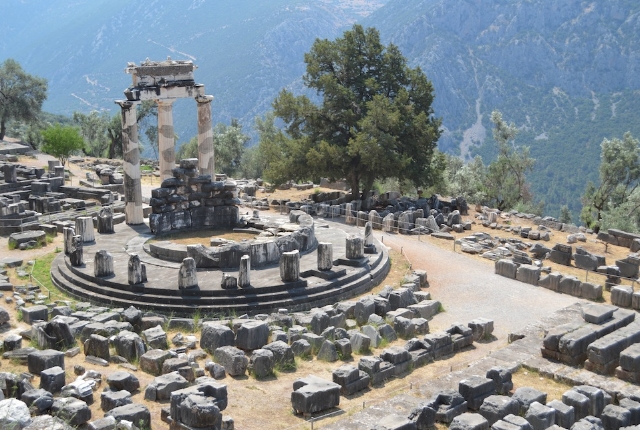 People who are interested in Greek legends and mythological stories are familiar with the name of king Minos. his capital Knossos and Minotaur as well as story of Daidalos.  Now a tourist can fulfill his dream of visiting the legendary Knossos in Crete of Greece where ruins of it have been excavated and restored. The restored ruins have seen some reconstruction also. The most famous attraction of Knossos is the palace of king Minos. There are ruins of other royal residents too. All these can be dated back to 14th or 15th century BC. 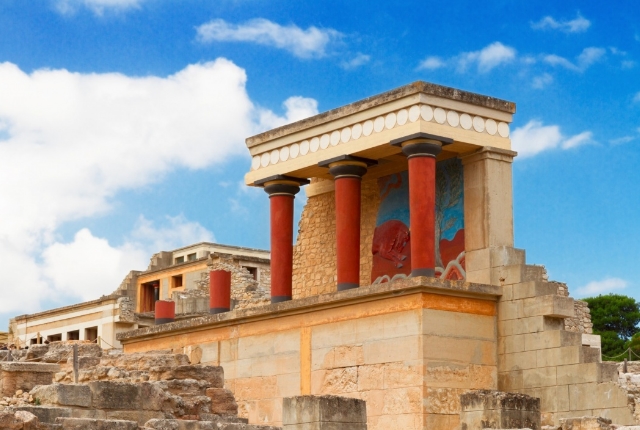 5. The Remains Of Sparta

It is very hard to find a history lover who has not heard of the ancient city of Sparta. In recent time the 300 series of block busting films of Hollywood has popularized the conflict of Sparta and Persia. Sparta rose to prosperity and fame at the end of 7th century BC. But the relics visitors see today near the modern city of Sparti mostly belong to Roman occupation. Though a particular ruin is said to be the tomb of the legendary king Leonidas. 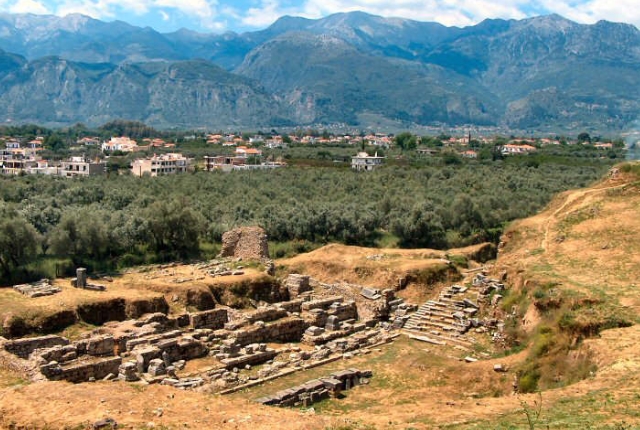