Athens is the oldest named cities in the world having in habitation for over 5000 years now. Athens has a tremendous contribution in the ancient civilization in arts, learning and philosophy. It is the birthplace of Socrates, Plato, Aristotle, Sophocles and many other prominent personalities. It was considered as the cradle of Western Civilization and also the place to gift the world the boon of Democracy. The city has a lot in store to explore even today and you will surely have a live vision of the ancient world.

It is a Citadel or a hill fortress and the sacred rock of Athens. It is a symbolic monument of the ancient Greek and there are many buildings built on the hill. The construction of the Acropolis began in 5 century B.C. under the then great general and statesman Pericles of Athens. It was built to honor Goddess Athena and  glorify the city. It is said that hundreds of workers, craftsmen, painters, woodcarvers and thousands of laborers were employed in the construction of the Acropolis. There was also a statue of gold and ivory of Athena in the temple. Acropolis today is an UNESCO site and there are preserved remains of the ancient site standing on the hill. 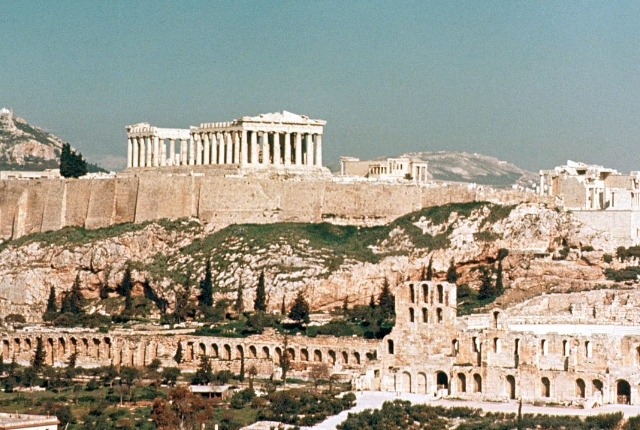 It is one of the most important museums worldwide and houses some of the most important artifacts from variety of archaeological locations of Greece from prehistory to late antiquity. The building of the Museum has a neo-classical design and also there is a neoclassical styled garden in front of the Museum. The collection counts to more than 11,000 exhibits providing a panorama of Greek civilization. The prehistoric collections include Neolithic, Cycladic, Mycenaean sculptures, pots, weapons, cups, masks  all of gold, marble and bronze. There are works of some famous ancient artist like Myron, Scopas, Lydos etc. 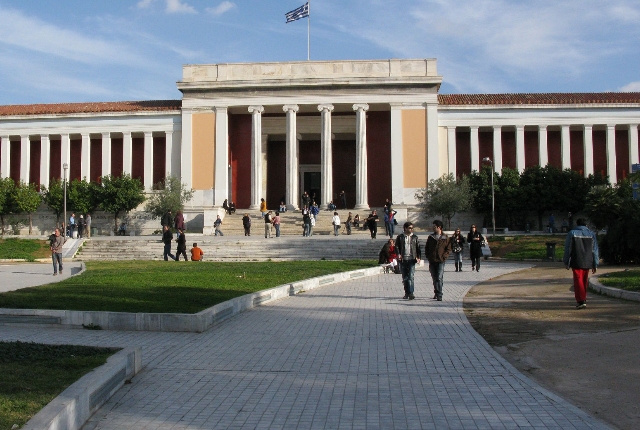 It was one of the largest temples built in the ancient world starting its construction right in the 6th century B.C and was finally completed by Roman Emperor Hadrian in 2nd Century A.D. It was dedicated to Zeus, the head of the Olympian Gods.  The area is enclosed by large Corinthian columns set along the interior face. During the Roman period the temple had 104 colossal columns and some of the largest cult statues of the ancient world. The destruction of the temple has many stories but it was down to ruins within a century which was finally excavated in the medieval period.  The ruins are administered by Ephorate of Antiquites of the Greek Interior Ministry. 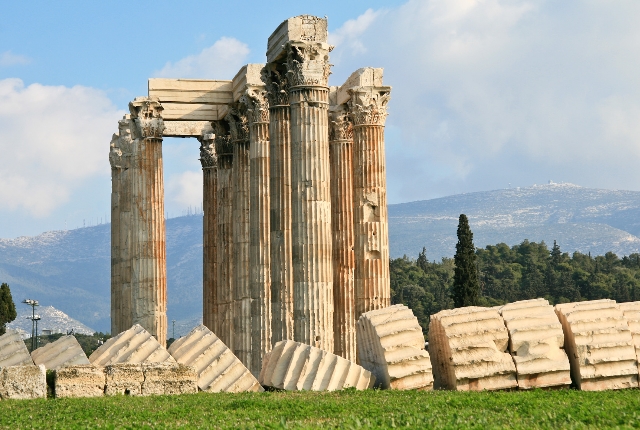 Visiting Athens and how can one miss the Olympic Stadium. The place where the Panathenaic games were held since 4th Century B.C. and then again the same place that hosted the Opening and Closing ceremony of the first Modern Olympic games in 1896. This horseshoe stadium is a multipurpose stadium of Athens which was refurbished for the 2004 Olympic games and has a capacity of 70,000 audience. The stadium was built to host the panathenaic games, a athletic festival celebrated in honor of Goddess Athena every four years in the ancient times. There is a stone in the front of the Olympic stadium where the name of every country that host the Olympic games is etched since it started. There are many other games held in the stadium through out the year. 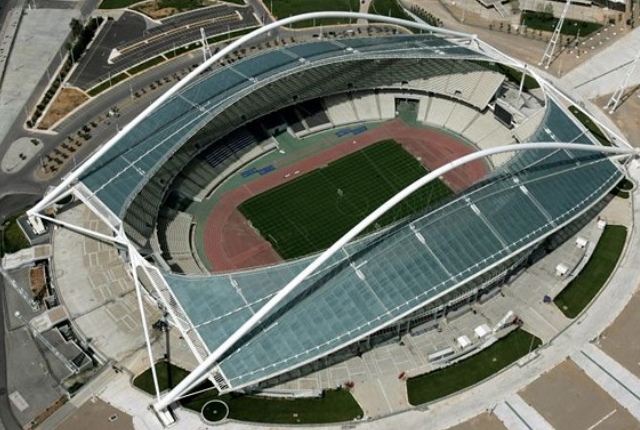