Different states of United States Of America attract people or visitors from home as well as abroad in large numbers regularly. Among US states some are unfortunate to attract more tourists than others. North Dakota in midwestern US is such a state that has lower ranking in terms of tourist visit. But this state has great cultural heritage, amazing natural beauty which has come from wide rugged terrain, great sprawling urban centers. This state is one of the least populated states of the country also. The capital city of North Dakota is Bismarck. A tourist can stay here and plan his or her tour of the state.

Here Are The 5 Interesting Attractions Of North Dakota:

If you have started your tour of the state from Bismarck then you can pay a visit to the amazing state capitol building first. It is amazing in the sense that it does not go with other state capitols of US in architecture. Though it was built in 1930s it is a actually a high rise with 19 stories. The building is nicknamed Sky scrapper of the prairie. There are arrangements for tourists to visit it and learn about the history of the state. 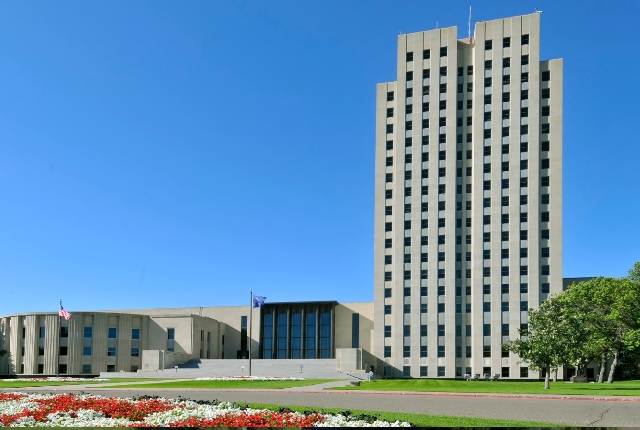 This is the most popular place in the state of North dakota. Large number of tourists regularly pay a visit to this national park of US near Medora to witness amazing rugged terrain, rocky features and horde of bison roaming freely in the grassland. Tourists can avail camping facility in this park too. 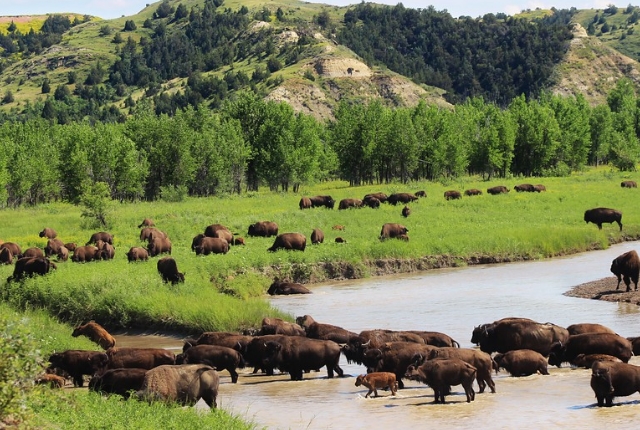 3. The Heritage Center Of North Dakota

This state has a very colorful and interesting history. It has mixed cultural heritage of native Dakota or Lakota Indians and European immigrants. All these with other natural as well as prehistoric facts are depicted in this center with large number of exhibits. A tourist can visit it while he or she is in Bismarck. This is a kind of state museum. The heritage center buiding looks fascinating from outside too. 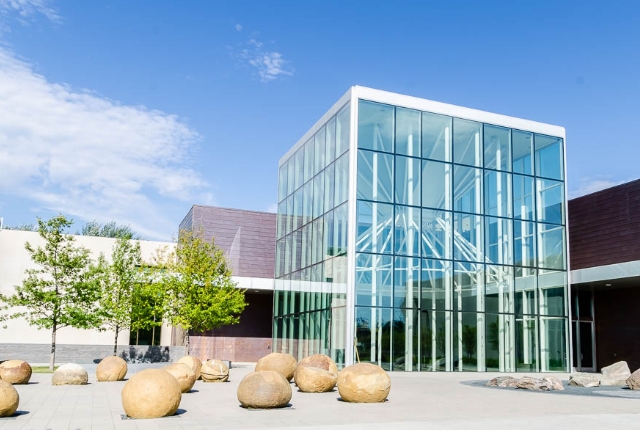 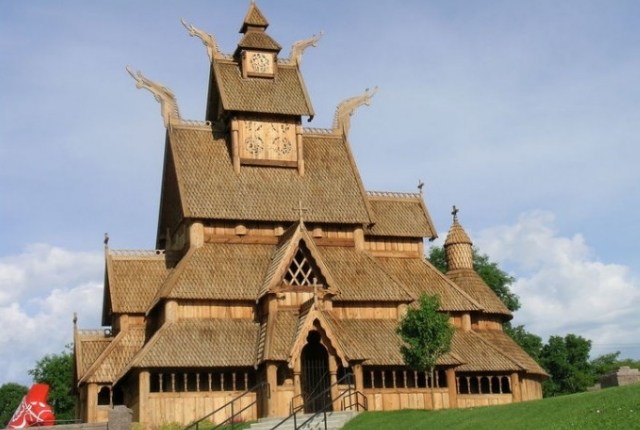 5. The Giant Cow Of Salem

A very interesting attraction of North Dakota that an adult as well as child can enjoy. The people of Salem of North Dakota is so depended on dairy farming that they regard and love cow very much. The sign of this love is the giant 38 feet high replica of a cow on a nearby hill. It was set up by people of Salem in 1974. The cow is nicknamed Sue and it is 50 feet long too. It is said that Sue is the tallest animal replica in the state. She is so tall that she can be seen from a great distance also. 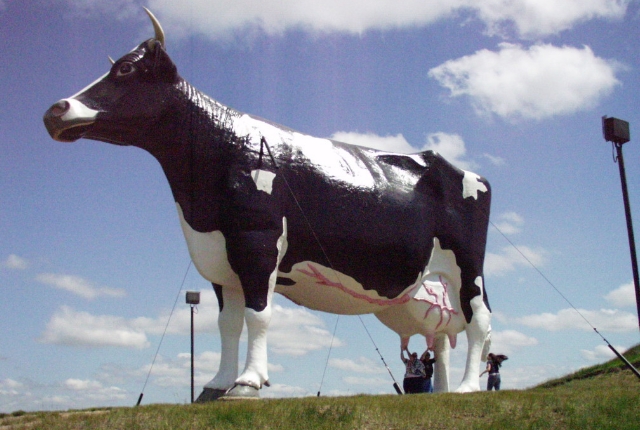