Sri Lanka is an island country in South Asia, near South East India, which has maritime borders with India to North-West and the Maldives to the South-West. A diverse and multicultural country, Sri Lanka has long been a favorite corner of the world for globe-roaming travelers, and attracts lot of tourists with its captivating mix of volcanoes, rainforests, tea fields, beaches and coral reefs. Sri Lanka is also a home to many religious, cultural and historic places. Most of the best places to visit in Sri Lanka are located within what is known as the cultural triangle but with highlands, breathtaking beaches and colonial towns, there’s plenty more for tourists to explore.

Sri Lanka is famous for its ancient history and beautiful temples. In temples, thousands of years of Buddhist, Hinduism, Muslims and Christian’s heritage can be found. Sri Lanka is also one of the 25th biodiversity hotspots in the world. There are 24 wildlife reserves, which are home to a wide range of indigenous species such as Asian elephants, leopards, and a variety of deer, the purple faced langur and Indian pangolins and over 250 types of resident birds.

So, Let’s Take An Overview Of Some Beautiful Attraction Of One Of The Finest Island, Sri Lanka:

1. Temples Of The Tooth

Temple of the tooth is one the largest Buddhist temple, which is located in the city of Kandy. The temple is believed to house the left upper canine tooth of the Lord Buddha himself. The entire temple complex covers a large area. In main area, there are numerous other temples and museums in the complex.

The museum contains lots of photographs, books, models and displays illustrating the cultures and practices performed by Buddhism all over the world.

The most captivating thing of the temple is the architecture which makes the temple unique. Despite of bombings by the Liberation Tigers of Tamil Eelam in 1998, Sri Lanka well preserved its historical temple. 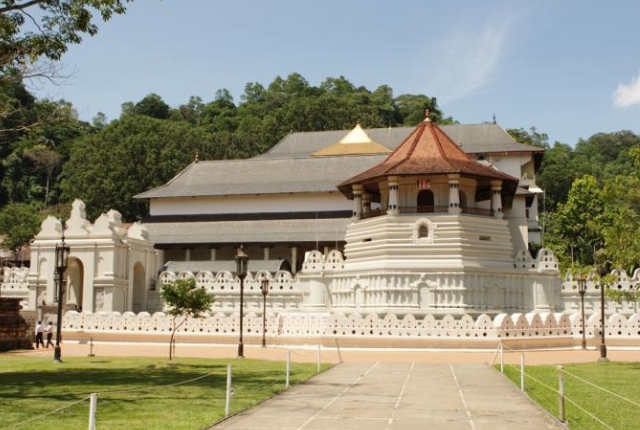 Uda Walawe National Park is a major ecotourism destination in Sri Lanka, located 200 km south-east of Colombo city. The reserve covers more than 30,000 hectares of land area. Elephants, monkeys, sloth bears, wild boars and more all roam through the park freely, delighting photographers and animal-lovers as they do so.

The best time to head to the park is between February and July when water levels are lowest, meaning that animals will be more concentrated around water holes.

In addition to this, there are many water buffalo, water monitor lizards, sambar deer, monkeys and the occasional leopards. It is also the exciting location for bird enthusiasts. 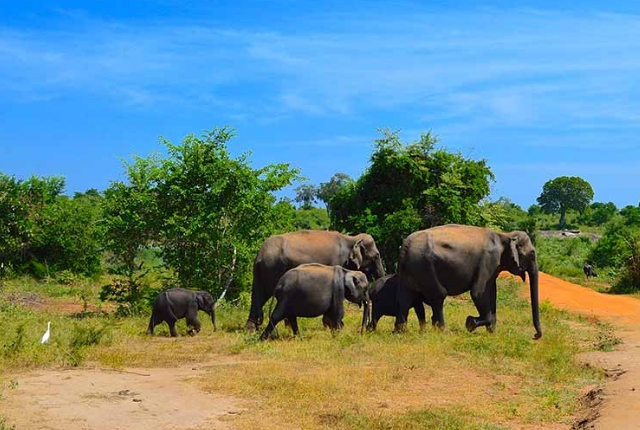 Anuradhapura is one of the most bustling city of Sri Lanka.The ancient city, Anuradhapura is a sacred city and was once a major center of Sri Lankan civilization. Tourism plays an important role in the economy with the historical places being the main attraction. The fascinating ancient ruins include huge bell-shaped stupas, temples, palaces, ancient drinking water reservoirs and sculptures.

There is more than enough in city to charm tourists, with sacred Bodhi tree, monasteries and monuments.

The Sri Maha Bodhiya is the oldest living tree in Sri Lanka. Bodhi Tree Temple, located in Anuradhapura, is the second most sacred place in Sri Lanka, after Temples of the tooth. The temple complex is surrounded by walls, and is quite busy with monks and worshipers. Apart from seeing the archaeology of the ancient city, there is more things to explore and to spend time in Anuradhapura New Town. There are many shops in the new town and the best place to wrap last time gifts. 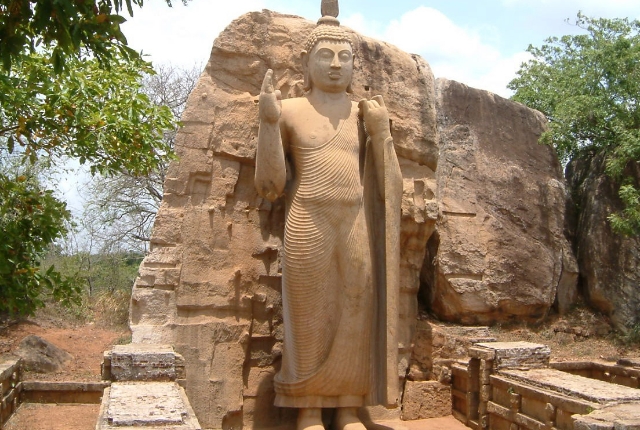 Colombo is the largest city and the ocean city of Sri Lanka. Colombo is a huge, sprawling city, which can be visited any time of year due to its tropical climate. Most of Colombo’s sights, including temples, shrines and famous cultural museums, Colombo fort and independence Memorial Hall.

Apart from Cultural and historical temples and museums, there are more things for visitors to enjoy and to spend time in the floating market of the city. There are various places in the market where one can sit and relax his mood during sunset. Apart from a popular destination, Colombo is also famous for its mouthwatering dishes in the world. 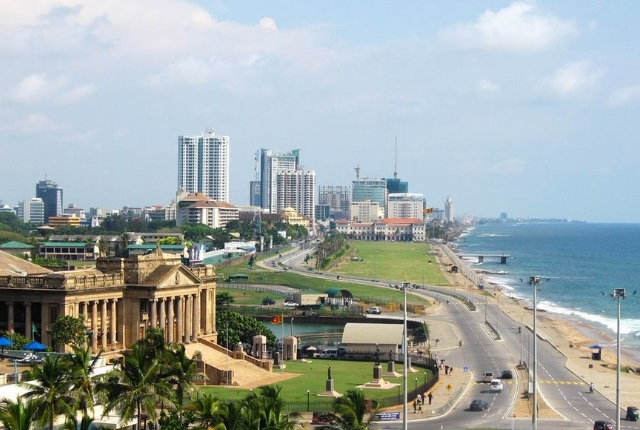 Galle is a fetching historical city, located on Sri Lanka’s west coast. Galle is a multicultural city of the Sri Lanka and strikes a balance between modernity and antiquity, which gives it a unique cultural identity. The most fascinating destinations in the city is the fort, which is surrounded by the sea on three sides.

There are lot of shops, boutiques, cafes and offices, where one can sit and relax and enjoy the famous and tasty indigenous street food.

Galle is also famous for its National museums, which display a collection of over 200 artifacts and also many trade ceramics and also highlight the history of the region. After a long day hike, there is more than enough to enjoy night, there are some good restaurants and a few cafes and pubs in the area around Galle. 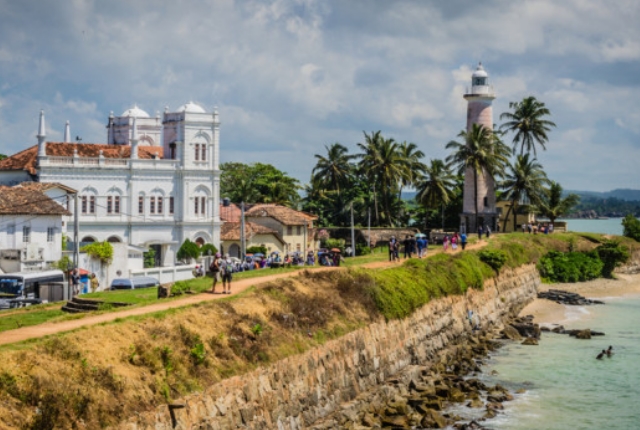