Jerusalem is one of the cities in the world, who has witnessed one of the oldest civilization of the world. The city is a religious and cultural hub. Many invaded the city and tried to establish them. This gave the city a unique cultural amalgam. There are a few tombs which tourists can visit. These tombs are the evidence of those, which resulted in the cultural or religious modification. Kidron Valley is the huge burial site in Jerusalem. These tombs reflect the religious sentiments of the people belonging to various religions. Though, there are arguments in cases of some important tombs; it does not affect the faith of people in these tombs as a place of pilgrimage.

Let Us Take A Look At Four Important Tombs:

The Garden Tomb is assumed to be the site of Jesus’s resurrection. However, there are no evidence to prove the claim. You will find the remains of objects that were present when Jesus was crucified. The references of these are available in the four Gospels.

The place is very important for Protestants from pilgrimage point of view.

The Garden is open from Monday to Saturday from 8:30 a.m. to 5:30 p.m. This is a quiet and peaceful place, where people worship in their mother tongue. There are guides available. 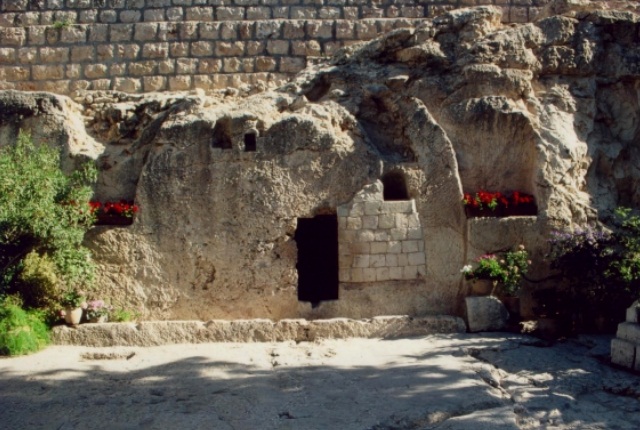 The Tomb is in the Kidron Valley. This place is believed to be the burial site of Jesus’s mother, Mary; also known as Virgin Mary. The Tomb underwent several modification, as there were many invasions.

The crypt remained unharmed, whilst the Tomb was rebuilt by the invaders.

According to some traditions, it is said, that the tomb was found empty on the third day of her death. Mary was received by Christ with her physical self. This was the resurrection of mother Mary. There is a stone encased in glass, on which Virgin Mary’s body was rested after her death. 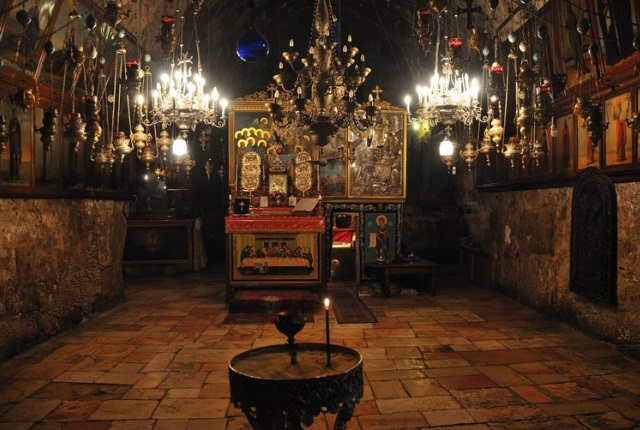 There are others, who accept the Tomb in the Hagia Zion as David’s Tomb.

It is believed that the tomb is on the ground floor of Hagia Zion(Church of Zion), the upper level is called Cenacle; the site of Last Supper and the second floor is the place allotted for Muslims to worship. The Jews, Christians and Muslims come here to pay pilgrimage. This place is sanctified for the Jews. 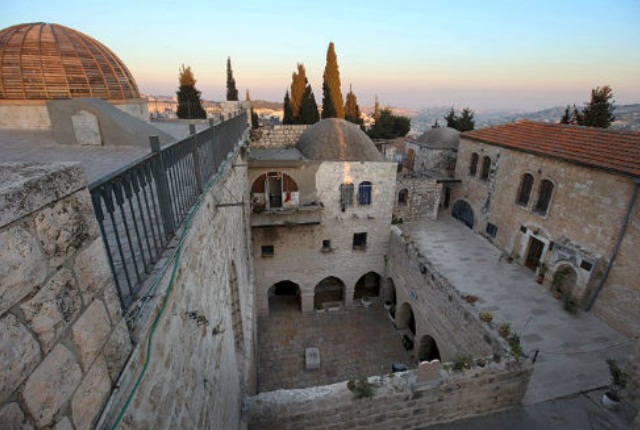 4. The Tomb Of Absalom

The Tomb of Absalom is also known as Absalom’s Pillar. This is a rock-cut tomb with a conical roof. He was the son of King David. He was very handsome, from the sole of his foot to long golden hair. He rebelled against his father, also he instigated people to rebel against King David. This rebellion did cost him his life.

Earlier, he was buried at the site where he lost the battle.

But, finally, his body was buried in the tomb, that he had created for himself, claiming that he has no son to build a tomb for him. However, there is other evidence which negates his claim; saying he did have three sons. Whether they died before him, or incapable to build a tomb for their father; the reason is unknown. 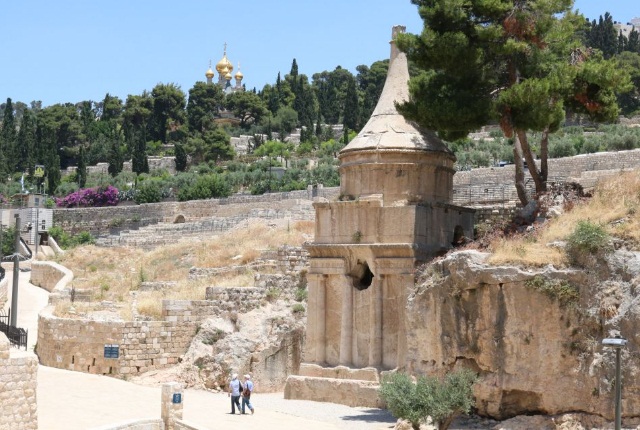