Gone are the days when holidays meant London, Milan, Paris or Amsterdam! In today’s new world, tourists are flocking towards off beat locations like South Asian and African countries. Topping the list of new holiday destination is Gambia. We all know Gambia is a small country in West Africa, but what else is the reason for the tourist attraction? Let us see the most visited places in Gambia to understand what it has to explore to its tourist.

Take A Trip Towards Its Nature And History:

Named after Queen Victoria’s husband Prince Albert, Albert Market is situated at the Capital Banjul. It buzzes with activities from as early as 8 in the morning to 7 pm. The market is well known for ethnic fabrics, wooden masks and other crafts and fresh produce from the neighbouring villages and towns. 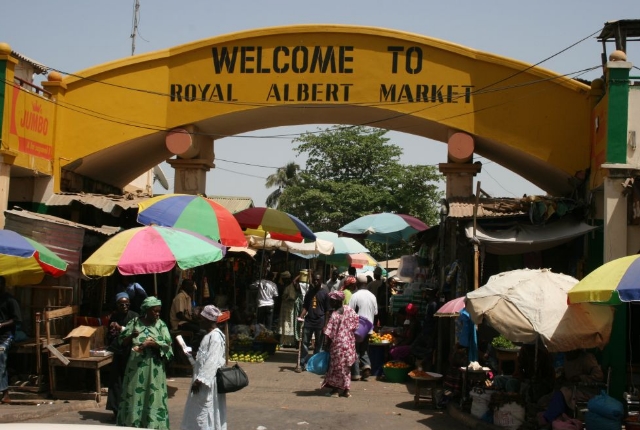 For avid birdwatcher and animal enthusiasts a trail walk at the Abuko Nature Reserve is a must. About 33000 visitors visit per year to watch birds like Pied Kingfishers, palm nut vultures, African paradise flycatcher, etc. and animals like Vervet monkey, Ground Squirrel, Red Colobus monkey, and Savannah Antelopes. 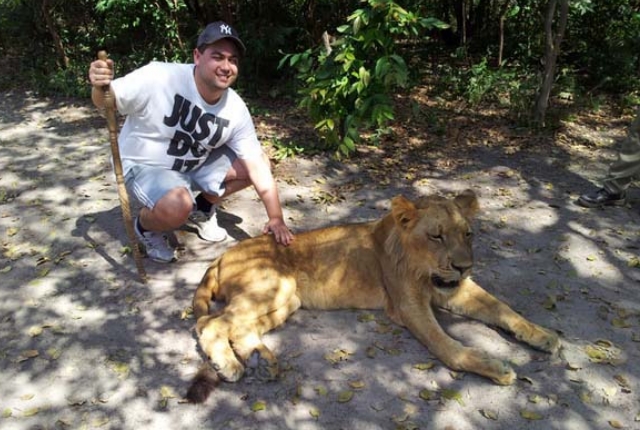 The Kachikally Museum is a community run museum. It has a collection of about 1,000 historic artifacts on display. The ethnographic museum details the history of the Bakau area and showcases cultural richnessof The Gambia. 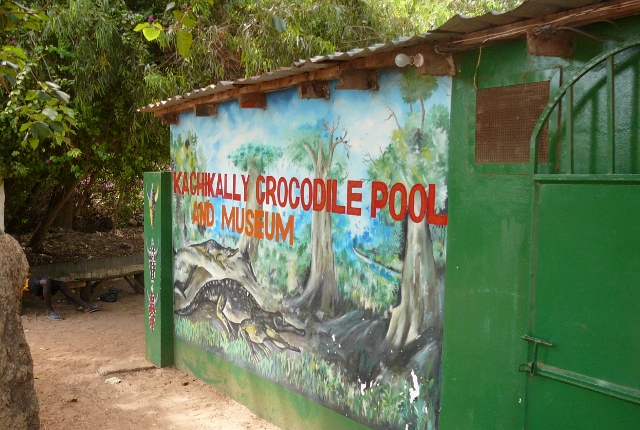 Once called The Fort of James Island, the Kunta Kinteh Island once used to be the trading post between Latvia, Lithuania and the local Africans. Tourists visit the fort to see the remains of the British colonial prisons and caves. 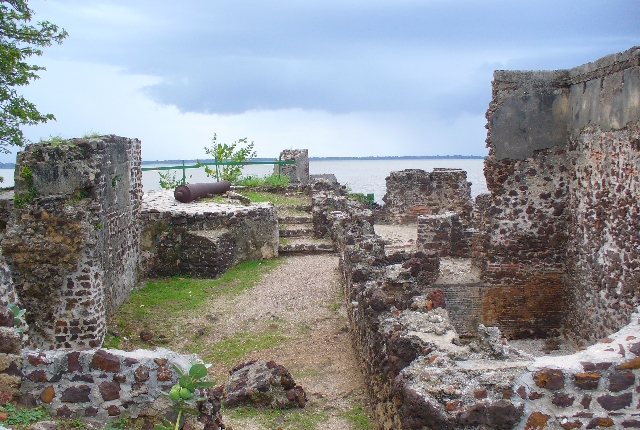 The Arch is a top tourist attraction near the Gambian Capital and is famous for its views of the city from its roof top. Tourists more often than not visit to see the handwritten text of the President’s takeover speech in the museum nearby the monument. 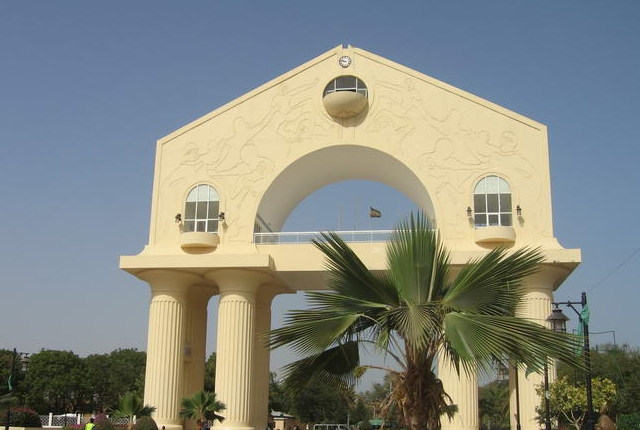 Kachikally Nature Trail is located near the Kachikally Museum, running through a small tropical forest, which is relatively undisturbed by civilization for over 400 years. The trail is famous for its diverse flora, avians, mammals as well as reptiles and other wildlife. 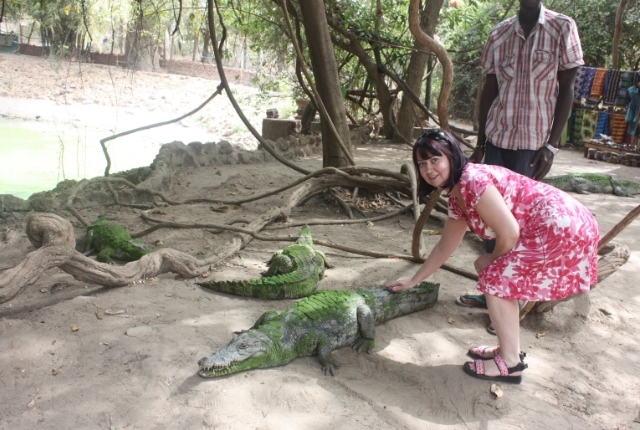 To conserve, promote and appreciate the nation’s ethnic, cultural and historic heritage the NCAC was institutionalized. The National museum houses several artifacts of ethnographic importance, and is one of the leading tourist attractions. 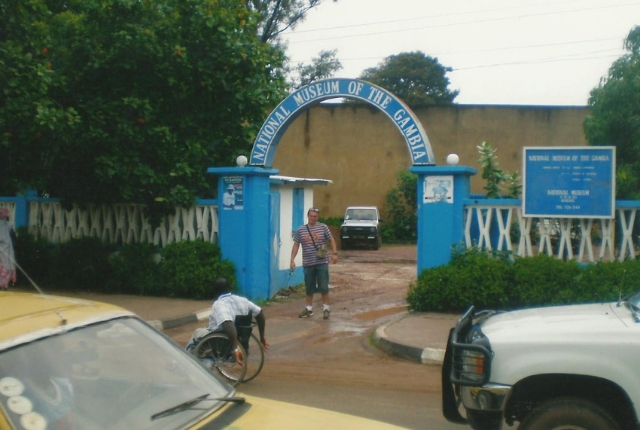 The Bao Bolong valley extends over 140km between the nations and the river Gambia. It hosts three varied ecosystems side by side, namely, mangrove forest, salt marsh and savannah woodland. The wetland is a paradise to bird watchers and animal enthusiasts due to the above reason. 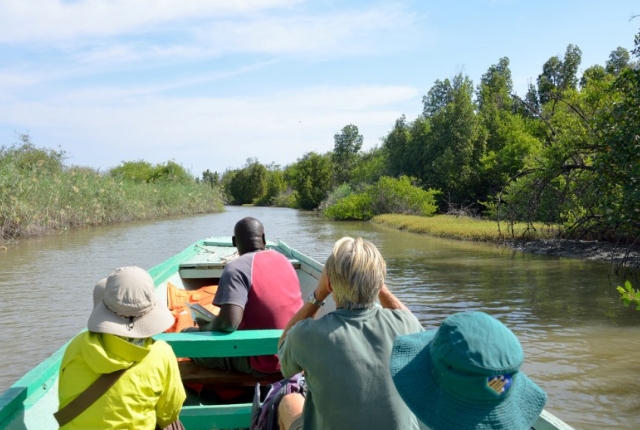 Wasu Stone Circles are on the UNESCO World heritage list, as they can date back to 3rd Century BC to 16th Century AD. They are part of the Senegambian stone circles, which are believed to be ancient sacred lands for burial. 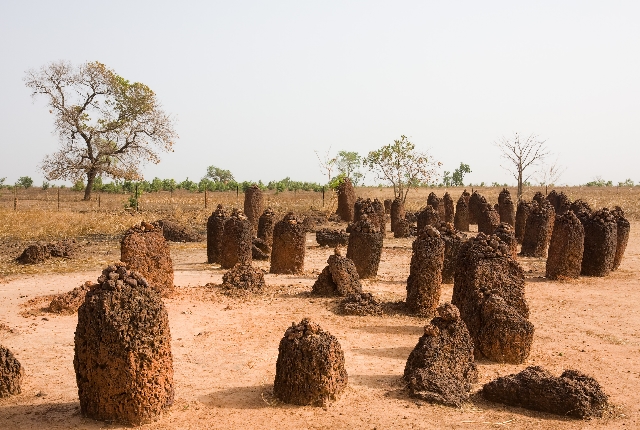 On the banks of the River Gambia located is the Chimpanzee Rehabilitation Camp. Though there are about 50 Chimpanzees in the camp, we may be able to see them only while on a boat. Alternatively many tourists stay at the projects accommodation camp to watch them up and near. So here are just 10 listed, but there many more sits to see. 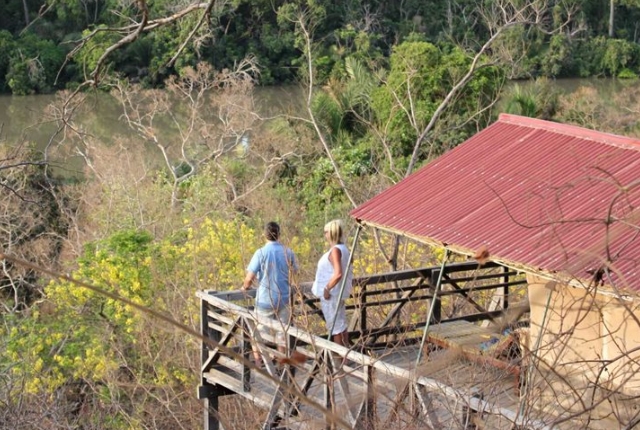