Glitz of Dubai, serenity of Abu Dhabi or the springs of Al Ain are the factors that pull travel lovers around the world to UAE, justifiably, but very few are aware of the lesser known spots in Emirates that preserve the bloodcurdling tales  and spine chilling experiences, few of which rise from the early ages trying to reveal the untold mysteries to the present world believers as well those who are agnostic to paranormal existence.

Following Are Five Such Locations In This Middle Eastern Gem:

Also known as Red Island, Al Jazirat Al Hamra was once a thriving pearl fishing village under the care of Sharjah ( now under Ras al Khaima) before it was abandoned in the year 1968. Explanations for this isolation vary from folk migrating to cities to earn bread, to frightened old timers blurting out that it was the sightings of terrifying and fast paced Djinns (According to the scripts in Quran, Djinns or Genies are a race created by God just like humans, but with a shady difference, Djinns are made of fire!) that scared away the inhabitants.

This coastal village now consists of half crumbled houses, a mosque and a small market, visited by paranormal activity tracers and photo journalists.

An encouraging development points to an annual cultural function being conducted since 2012, and with improved road connectivity as of date, thrill seekers can now visit this eerie piece of land to spend a night or two and witness a Djinn in the form of a Large goat or cat as told in the folklore. 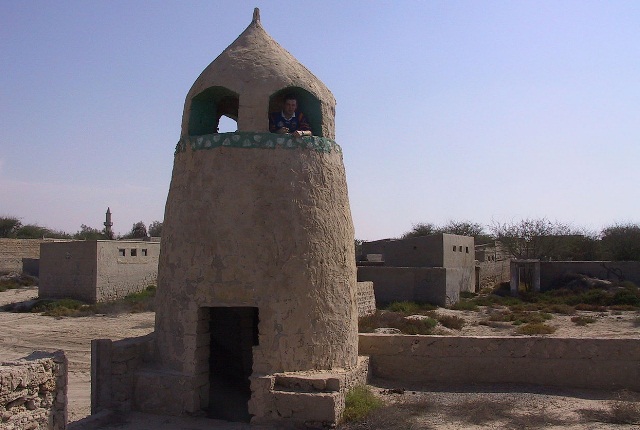 Probably more popular spooky spot, again in Ras al Khaima is an ambitiously built luxury palace named Al Qasimi. Al Qasimi palace was built over 20 years ago, and was abandoned immediately by its owners after merely spending a night. It was claimed by the deserters that they witnessed creepy children crawling up and peeping through the large windows and just staring at them.

It is believed that this is the work of dark magic created by the laborers who built the palace, as vengeance for their wages not being paid as promised.

This mammoth house now wears a look of dusty walls, rustic windows and proudly crafted architecture that threatens to be lost to history due to complete negligence concerning maintenance, at times visited by curious thrill seekers who witness the broken statues, marks left by intruders, a huge sign spread across a wall saying ‘Gooo’ in red, probably, for the best. 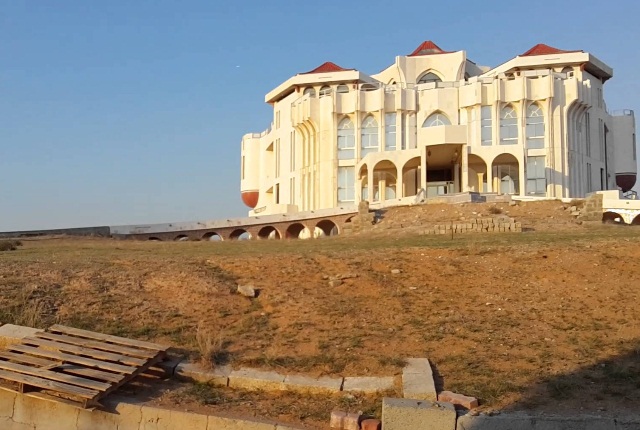 Building No 33 in Al Khail Gate, Dubai, might present one of the latest ghostly activity from UAE as this building was only completed in early 2011 and its first tenants were three unfortunate workers of a food chain.

All was glee for the new residents until they noticed things not staying put where they were supposed to be, cellphones, combs were disappearing during night time and were found at places tenants insist they had nothing to do with.

Caretaker of this building is more cynical and denies any such existence and points  the finger towards plumbing issues forcing tenants to vacate and illegal activities occurring as a result of abandonment led the government to nail the doors leading to the building. But these supposedly logical arguments do not answer as to why the building remains unoccupied after six years since it appeared on the map. 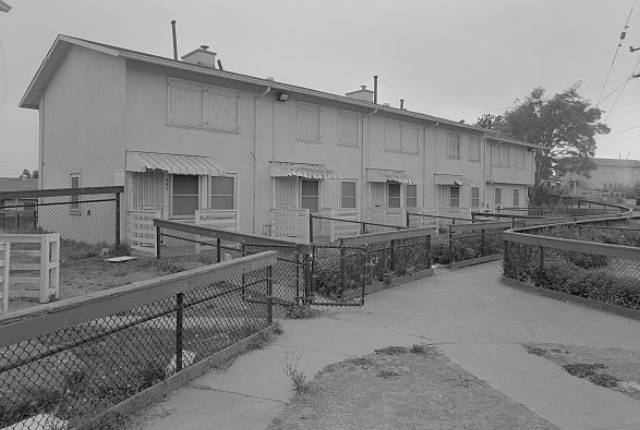 The neighborhood of residential elegance, Jumeriah, or more specifically a certain villa in Jumeriah presumably shields  one of the active ghosts of its time making its presence felt in more than one way. Legend has it that Jumeriah was once a graveyard, approximately 100 years ago, connecting trade route to Iraq, and now in modern Dubai, spirit(s) from the past still linger on, locals of Jumeriah claim to have seen a woman with twisted legs hovering over the compound of this misplaced villa, some predict that the woman is a mischievous Djinn with not so harmful motives.

Almost all the ex-tenants of this house who did not dare to stay more than a year, are synonymous in expressing their experiences during their stay, ranging from groceries thrown rite in front of them to dogs barking uncontrollably each time they cross the villa as if they can vividly sense the presence of this Djinn.

Witnessing paranormal activity must be terrifying, but capturing a supernatural entity in one of your camera’s randoms clicks is completely another thing, and this is exactly what happened with a sales manager during an outing with his family. Interchange 9 on Al Dhaid road is where this bizarre incident took place when Vyas took pictures of his wife holding their kid, Vyas was unaware of anything funny during the shoot, it was only while he was later glancing at the pictures he took, did he get the shock of his life as what he saw was not just his wife and child but a ghostly apparition resembling a woman stretching arms with her feet facing inwards frighteningly close to his family. Paranormal experts analyzed this shape as a probable Djinn roaming the deserts for peace, caught in the image by chance, while photo experts confirmed that the image has not been tampered with. 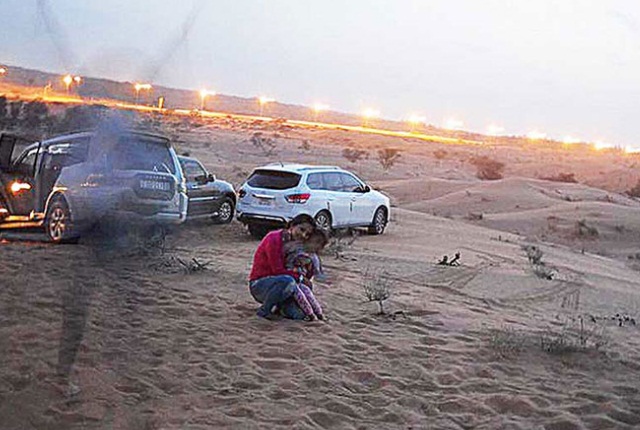