Kuwait is an oil rich Arab nation located on the edge of the Persian Gulf. This desert nation has literally risen like the proverbial Phoenix from the ashes of the devastating Gulf War in the early 1990’s. This country has managed to retain its intrinsic charm while showcasing some of the most spectacular aspects of modernization. There are innumerable places of interest in Kuwait that you can visit. To discover more about the unique things you can do in this ancient desert kingdom, read on.

Here Are 5 Fantastic Things To Do In Kuwait

1. Enjoy The Panoramic Views Of The City From Kuwait Towers

One of the most recognizable architectural symbols of the desert kingdom of Kuwait is the iconic Kuwait Towers. Standing proudly on a promontory that abuts the Persian Gulf, the trio of slender towers soars heavenwards in a dazzle of blue-green glass. The Kuwait towers are an omnipresent symbol of the economic resurgence of this nation. The 187 meter tall towers act as magnet for tourists who want to enjoy panoramic views of the city from the viewing deck, which is located on the higher levels. The tower also houses a gift shop and has restaurant facilities. 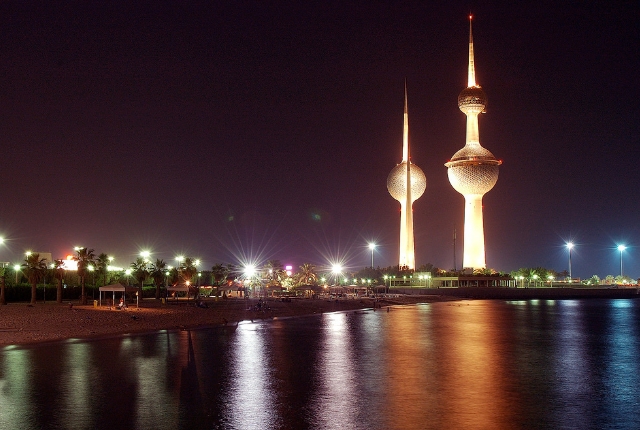 The bustling Souk Al Mubarakiya enjoys the unique distinction of being the oldest souk in Kuwait. The Souk with its distinctive old world charm houses numerous shops selling traditional artifacts, knickknacks, spices, jewelry and household items. A walk through the serpentine lanes of the souk while breathing great lungfuls of fragrant ittar instantly transports you into Arabian Nights like dream. There are numerous traditional cafes around the souk where one can sip strong local coffee and savor traditional delicacies. 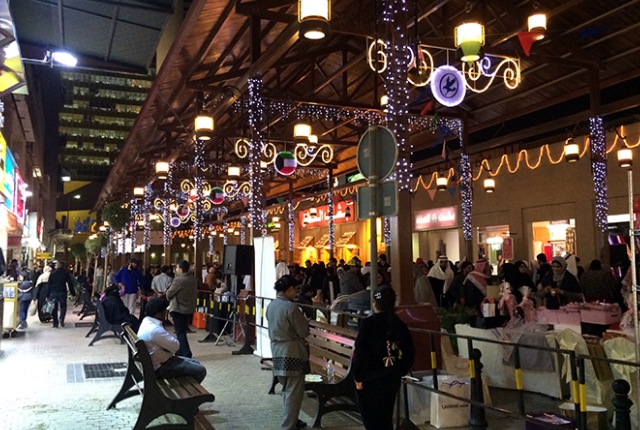 3. Be Mesmerized By The Splendour Of Grand Mosque

The Grand Mosque,the largest and grandest mosque of this country, was inaugurated in 1986. One of the iconic landmarks of this country, the Grand Mosque or Al Masjid Al Kabir is renowned for its exquisite Islamic architectural style. The grand mosque covers an area of 46,000 square meters and can accommodate up to 5000 worshipers. Another unique aspect of the Grand Mosque is its minaret which soars majestically to a height of 74 meters. 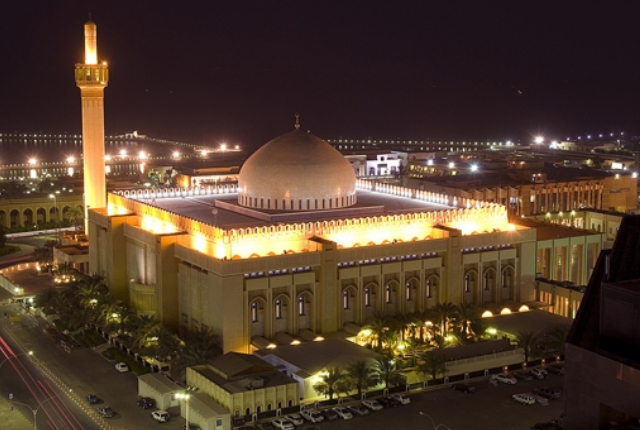 Kuwait National Museum which is located in Kuwait City is one of the largest repositories of Islamic art in the world. This opulent museum was established in 1983. The museum which was designed by renowned French architect Michael Ecochard, comprises of five unique building which huddle around a central courtyard. The Museum comprises of a heritage section, a planetarium and an archaeological center. 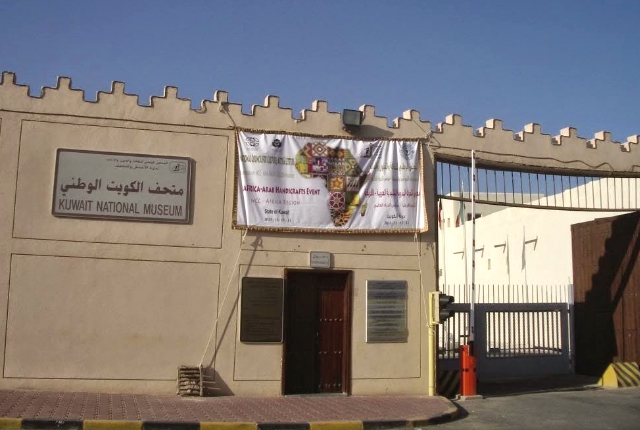 A Shaheed Park is an urban oasis which covers an area of almost 230 acres. Located right in the heart of Kuwait City, Al Shaheed Park was inaugurated by the Emir of Kuwait in memory of the thousands of people who lost their lives in the first Gulf War. The Al Shaheed Park comprises of an amphitheater, two world class museums a memorial garden and a visitor center. 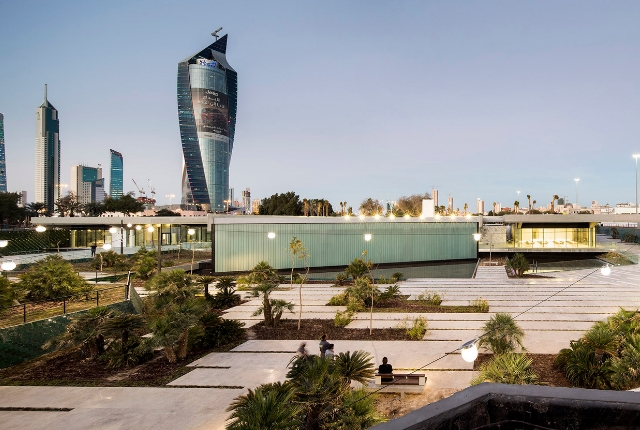