Think of the times when humans were not as evolved as we are now and thus nature had its own way all through! Even today when humans have already covered most of the world and scattered the innovations and developments all over, there are still places in the planet which are untouched by human intervention and thus remain unchanged.

Some Of The Top Strangest Places Of The World Are Discussed Below:

1. Depth Of The Ocean

While we say that land regions still remain untapped by humans at length till date, it is but obvious that the deep oceans are as well untouched given the fact that seventy percent of the earth’s surface is water!

It is thus but sure that once people start exploring the deep unknowns of the nation, will crop up innumerous valuable information about ancient civilizations, other mysterious flora and fauna and a lot more!

While the Mariana Trench at Guam region in the Pacific Ocean is the deepest point of Earth at 11, 034 meters, exploration to that extent and so much more is a dream left to the future generations to come! 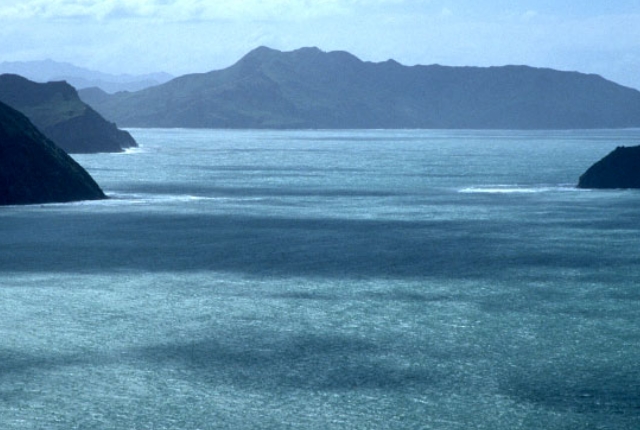 This one is the largest tropical rain forest area in the entire planet located in South American continent and although being extremely biodiversity wise rich, only about some parts of it have been explored by man till date. Known to withhold only 10 of the known species and rest being unknown, the wilderness of Amazon rain forests is doted to be full of dangerous species like Jaguars and Anacondas too! 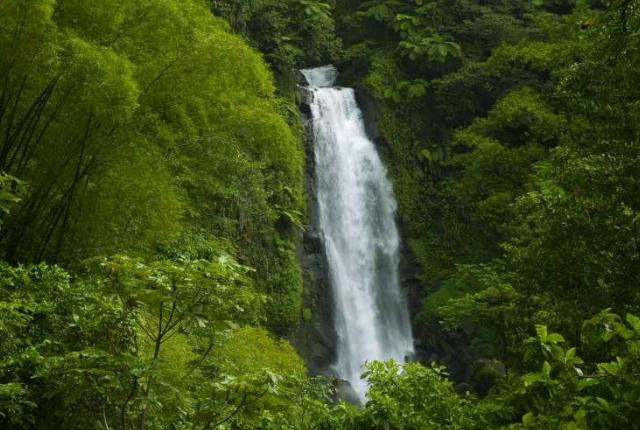 Are you feeling cold already? Well, the largest ever dessert region on the planet today, Antarctica is also the coldest of all regions where the average temperature is about minus 58 degrees Fahrenheit. Mostly the region being untapped by humans is due to its intolerable climate and nature lies supreme in the region! 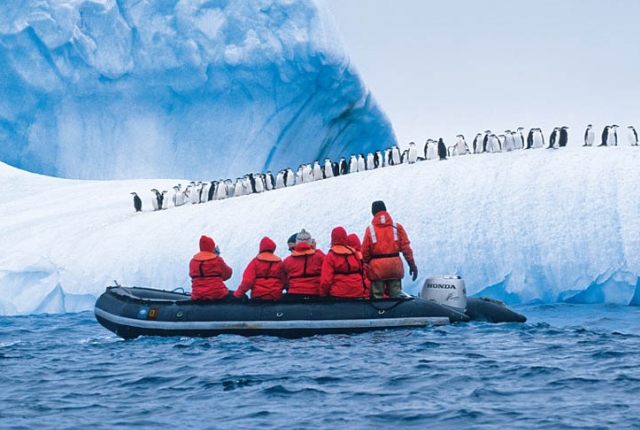 Spread across the expanse covering 11 countries and a whooping 3.5 million sq. miles, the Sahara desert is the hottest on the planet and human life remains disrupted here due to the inhuman living conditions starting from sand dunes, heat waves and so on! While only a handful million survives in a few segregated sections of Sahara which are worth living in, it would be interesting to note that the highest recorded temperature in this region was 156 degree Celsius which took place in the year 1922 in a part of Libya!! Well, all apart, a varied number of species of plants sustain in such conditions till date. Nature! 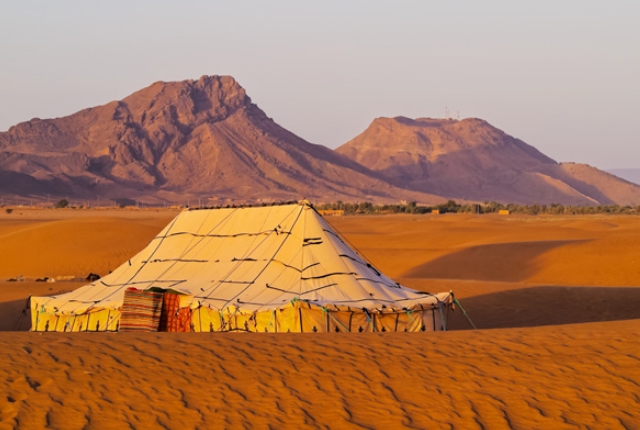 The Gobi desert located in Mongolia is the largest desert region in the entire Asian continent and covers a total space of over 500000 sq. miles!

The wilderness of this desert is such that with every passing year it increases in size and it is also a place with an amazing array of rare species of plants which it carefully beholds!

The sand dune formations of over 200 meters and temperatures soaring up to – 40 degree to sometimes over 40 degrees depending on the season is the reason why human living is a bit too impossible. 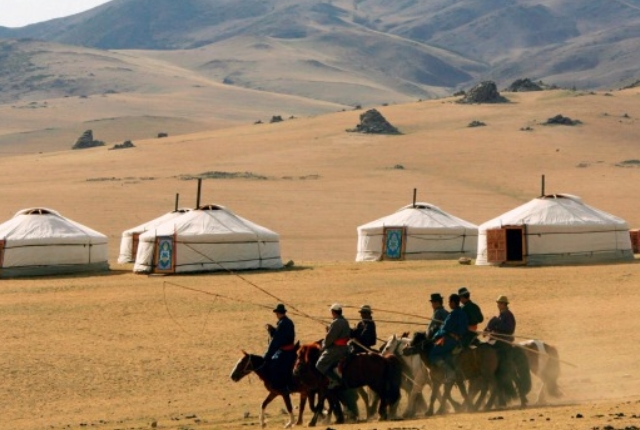 Even though this places or rather the group of 115 different islands is a popular tourist destination, this place is truly untouched by human intervention or innovation and the entire place has been kept as it is. While the government takes care of the natural elements’ protection here, Seychelles beholds innumerous species of rare plants and animals and also over 6000 various endemic creatures. 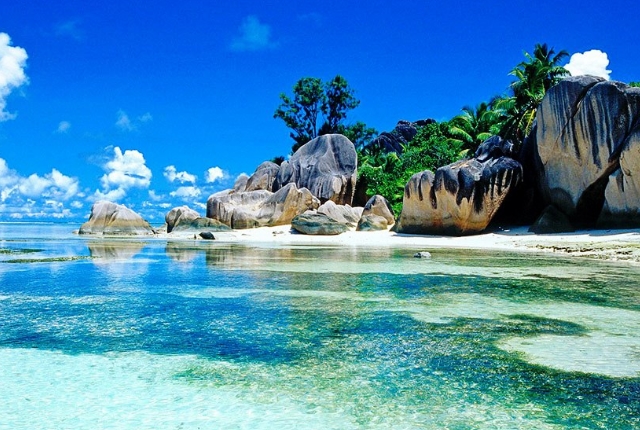 The Papua state located in New Guinea lies along the south western part of the Pacific Ocean and is known majorly for its volcanic hills and tropical rainforests.

With extensive wild and untouched forests in it, it is extremely difficult linking this place with the outside world to a great extent.

While trying to estimate the wilderness of this locale, scientists ended up estimating that the total number of animal species in the region includes over 70 species of lizards, 6000 varied kinds of butterflies and moths, 190 varied species of mammals and over 110 species of snakes!! 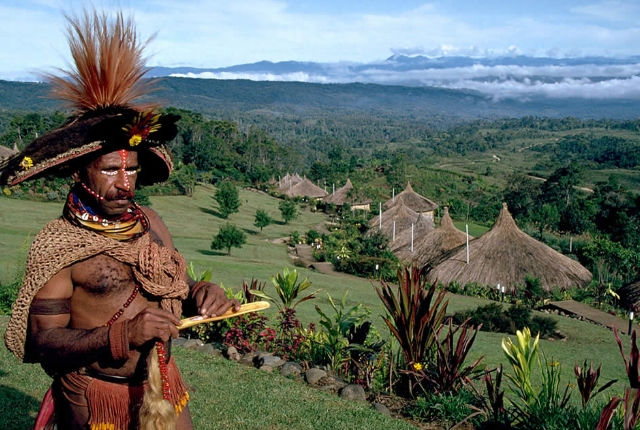 8. The Northern Parts of Canada

In case you want to see wildness on Earth, head to the Northern regions of Canada where the region remains untouched by human innovations and civilization and the locals residing there use the ancient means of living and search for food by hunting, fishing etc and use natural resources to carry out their livelihood. The boreal forest in here is a hub of rare animal species and houses plenty such as beaver, muskrat, whales and et al. 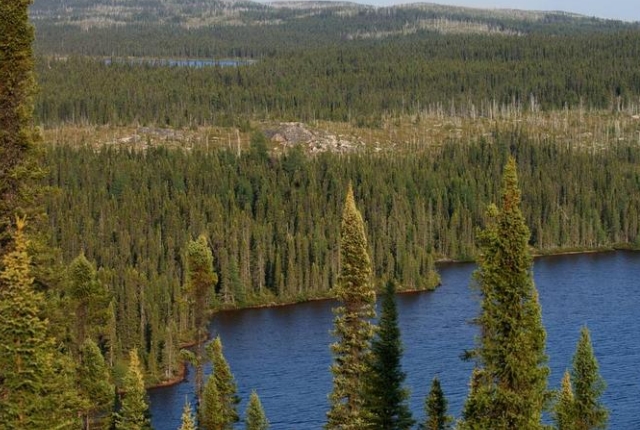 One of the least populated nations in the world, Siberia covers 77% of Russia and is mostly covered by dense forest and beholds the largest member of the cat family the Siberian tiger! With varied regions which are untapped by mankind, Siberia houses the coldest city in the world named Yakutsk where the temperature drops to -40 degree Celsius in the winters. Sheltering over 280 species of birds and 64 varied mammal species, Siberia can be doted as a wild treasure. 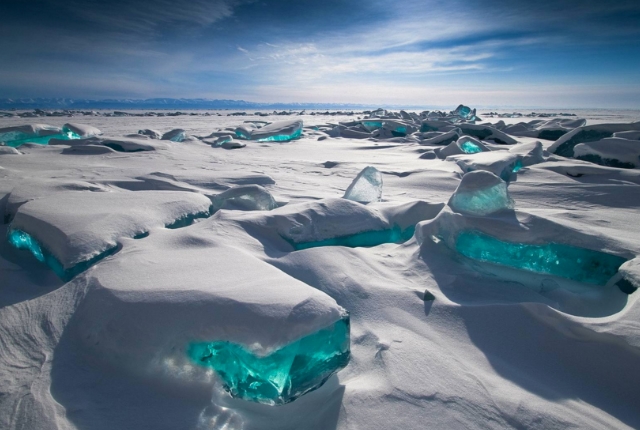 Located in South America, the Galapagos islands are rich in wildlife than any other island in the planet and is actually a cluster of 13 varied volcanic island range clubbed under one name. Untouched by humans again, these group of islands behold endemic species and species ones such as the marine lizard, Galapagos penguins, fur sea lions, 800 mollusk species, Galapagos tortoise and 400species of fishes as well. 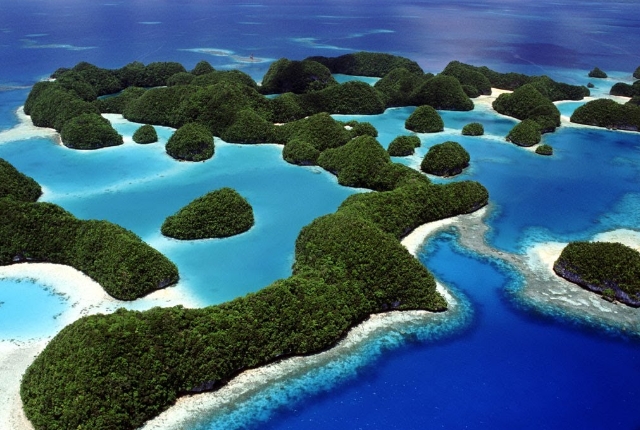