San Francisco is spread in an area of 49 square miles but it is packed with a plenty of things to give you a memorable vacation. From the bustling streets lined with designer shops to the famous restaurants serving delicious cuisine on one platter. A city with simple routes gives you chance to explore in less time. You can spend a week and still miss a plenty of things in this city as it has a lot to offer.

To make your vacation less stressful, here is a list of 9 things to do in San Francisco which you cannot miss. Leave your stress behind and go ahead to enjoy some great days of your life.

The foremost place to explore in San Francisco is the Golden Gate Park. As you will enter the park, the major attraction is the Renzo Piano-designed Academy of Sciences. The beautiful architecture encompasses a wide area which gives space to a three-storey rain forest dome, a subterranean aquarium, a natural history wing, a planetarium, a living room with rolling hills and nearly two million plants spread in the vicinity. Facing the science academy stands the de Young Museum which showcases the brilliant fine artwork. You can witness the beauty of the park from the top of the museum. Apart from the excursion in the museums, you can take a walk at the oldest Japanese tea garden open for public. 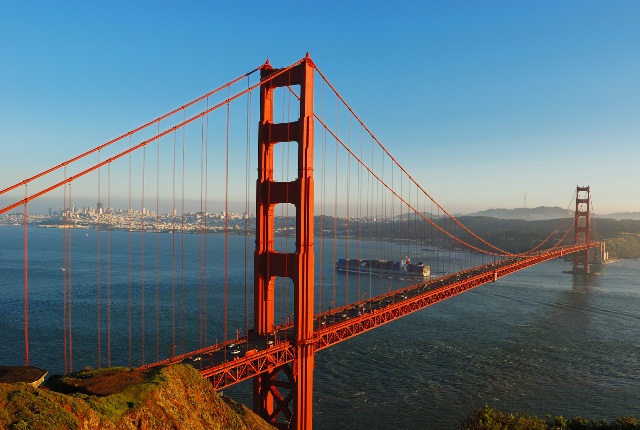 This place is a paradise for the food lovers and should rank in the top places in San Francisco. This marketplace is a food market for the visitors which has a variety of small food stalls and restaurants where you can grab some delicious delicacies. Enjoy the lip smacking variants of food like seafood, burgers and the spicy flavor of Mexican food. You can also grab a cup of coffee while exploring the street food stalls. 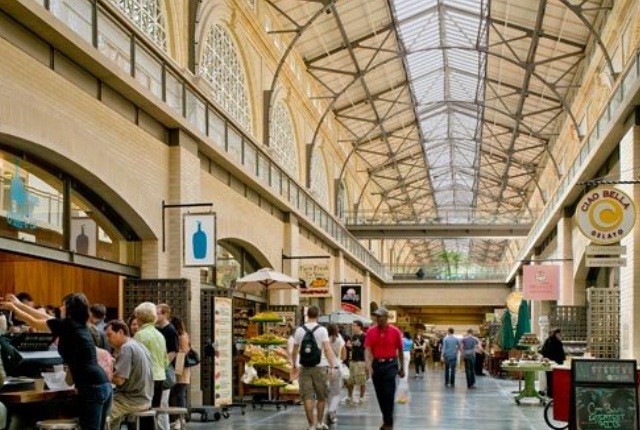 This waterfront neighbourhood will give you a long list of things to do. The most famous attraction of this place is the Pier 39. You can go on a shopping spree as this destination gives many choices of stores to shop along with some great numbers of restaurants. The tourists can witness the beauty of the sweeping bay and capture the view of the playful sea lions at the dock.  The place also has some family-friendly attractions like the famous Madame Tussaud’s wax museum, the Aquarium of the Bay and the San Francisco Dungeon. 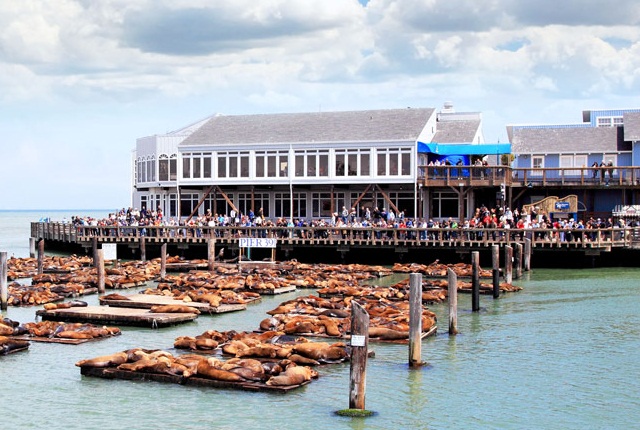 4. Nightlife Of The City

Enjoy the nightlife and find new ways to have fun in this bustling city. The retro songs and Jazz beats can be heard from a long distance. In the nightlife, San Francisco can be seen constantly changing the sphere. Groove on the jazz beats bashing in the hottest clubs of South of Markets and Mission Districts and make some great memorable moments in this lively city. 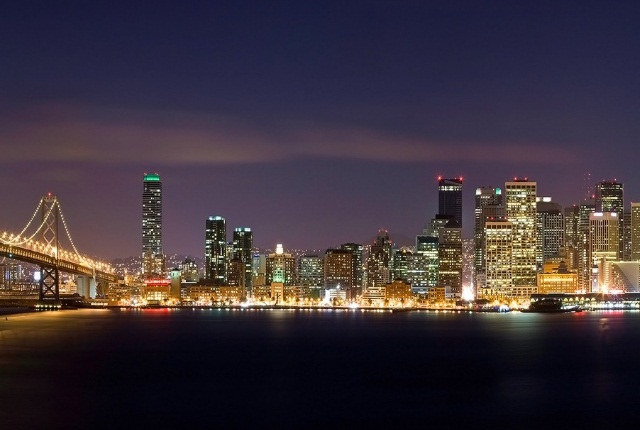 5. Dine In The World Class Restaurants

San Francisco is known as one of the best cities serving the best American restaurants. The dining spaces in San Francisco serves the rich flavour of local ingredients, authentic international flavours and their touch of creativity makes it delicious and heartwarming. Try out a long list of cuisines like Chinese, Japanese, French, Italian, Mexican, Indian, Spanish, Moroccan, Malaysian, Greek, Russian or go for a fusion taste of any of these cuisines. 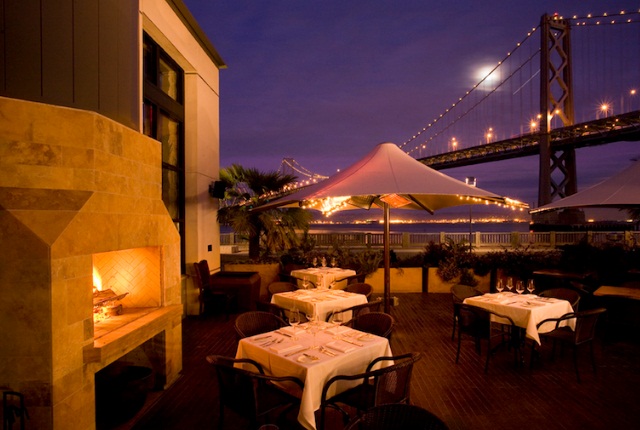 Walk in this unique city inside the city and explore the food, culture, exotic shops, shopping avenues, food markets, temples and museums inside the boundaries of Chinatown. The oldest street in San Francisco, Chinatown is a hustle bustle area of 24 blocks with an entrance at Grant Avenue and Bush Street. You can go on a shopping spree in this fascinating old place and get yourself ancient potions from herb shops while enjoying the exotic taste of dim-sums and watch the sight of making fortune cookies. 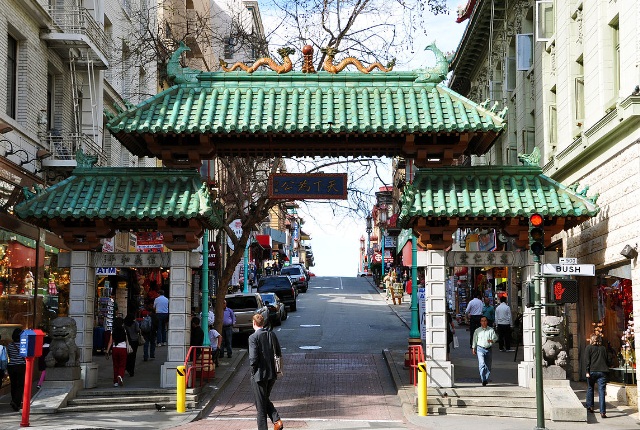 Feel the vibes of the 19th century riding the treasured cable cars which are transporting people in San Francisco since ages. You can see the cars running on tracks which are moved by an underground cable on three routes. The familiar bell of the cable cars can be heard from a far away distance. A single ticket is $7 which you can buy from the cable car turnarounds at every end of the route. A ride in the cable car will give you a spectacular view of the city and its bustling streets. 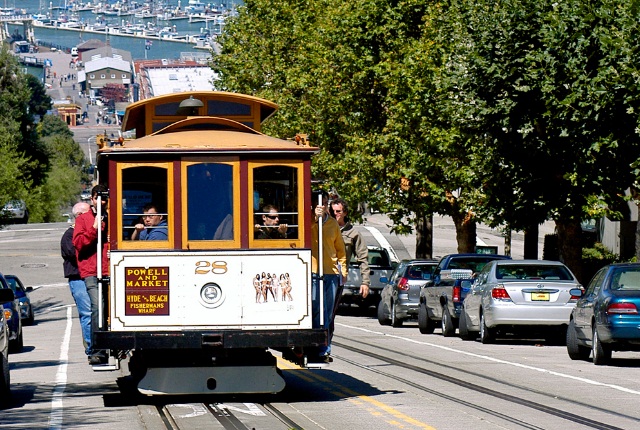 If you’re an enthusiastic shopper then Union Square is definitely a place for you. The place is a hub for major brand stores and designer boutiques which will give you a good show of fashion. As you will step at this place you can see some major names of fashion industries like Post, Sutter, Geary, Grant, Stockton and Powell. 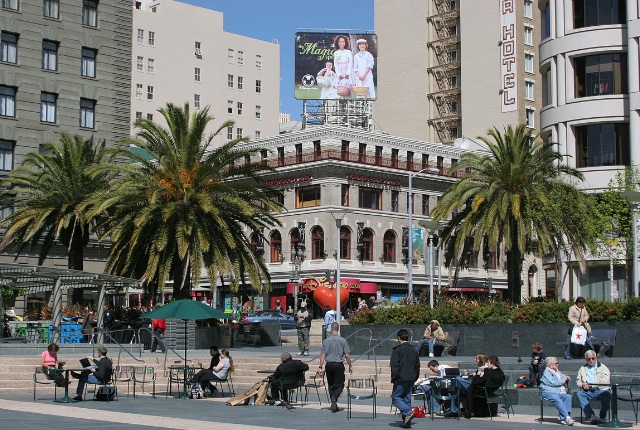 No! It’s not a beach but it will surely give a spectacular view of the city’s Italian quarter. A beautiful neighborhood which showcases the European-style-sidewalk cafes, restaurants and shops which will give you a complete feeling of a European city. The church of Saint Peter’s and Paul is a landmark to get a peaceful space away from the hustle bustle. Get clicked at Coit Tower atop Telegraph Hill which offers a splendid vantage point and gives a clear view of the bridges and bay. You can witness the beautiful ceiling to floor murals inside the tower which were painted in 1930’s depicting the early scenario of San Francisco. 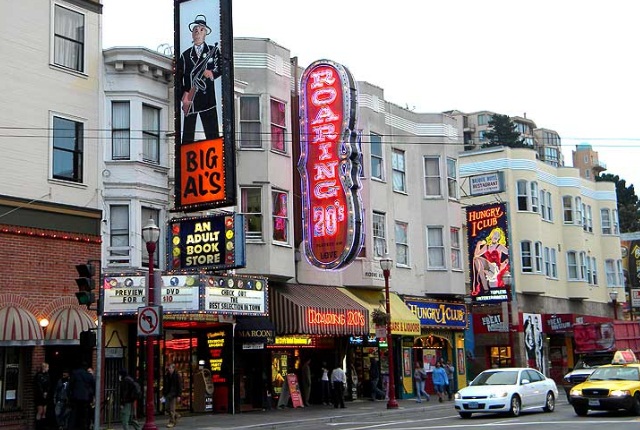