San Francisco is counted among the most beautiful cities of the United States. The iconic Golden Gate Bridge is a sheer jewel to the entire Northern California. San Francisco, a city vibrant at daytime as well as night, is a home to magnificent parks, museums, splendid restaurants and impeccably wonder neighbourhood. The Chinatown market of San Francisco is doubtlessly worth visiting. The significant Alcatraz Island and the Fisherman’s Warf are highly visited tourists spots. The entire tour of the city could be relished by jumping onto the historic cable cars stopping at peak points of the city.

Let Us Dive Deep Down Into The Research And Enlist 8 Top-rated Places That Demand Rigorous Public Attention:

Undoubtedly on the first position is the Golden Gate Bridge, a sheer proud of the San Francisco city. Opened in 1937, the bridge was said to be the longest suspension bridge during the time. Crossing 2 miles distance on the bridge at night is sure a moment to cherish. It was once publically declared as the best man-made sight built in the United States of America. 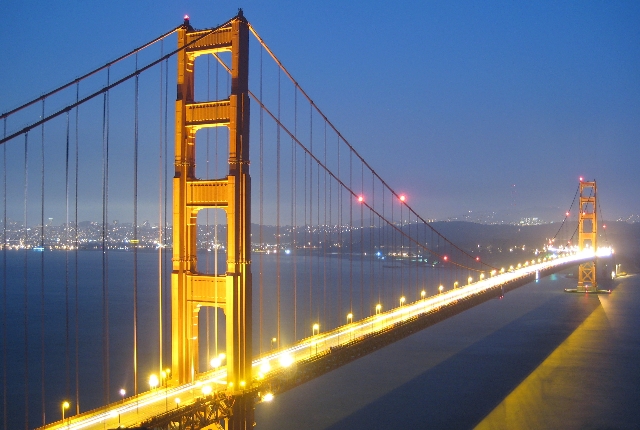 Alcatraz Islands occupy the historic Alcatraz petitionary which is disgracefully regarded among the most infamous prisons of America. Now the area is known as the hub for nesting sea birds. Take a tour to the island and lend your ear to listen the life narrations from the formal inmates of the prison. 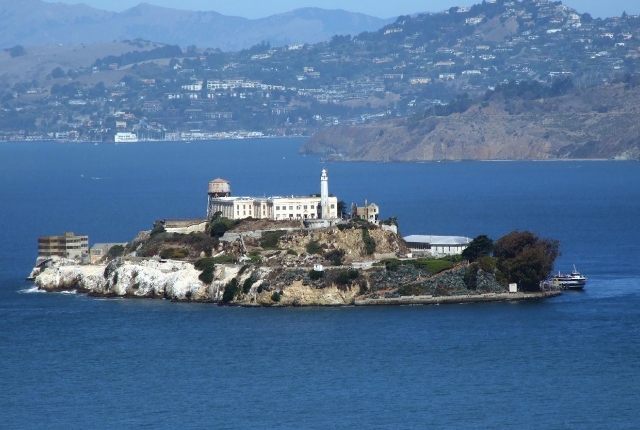 Also known as the Little Italy of San Francisco, the Fisherman’s Warf is an area well renowned for shopping, sight-seeing and cruise experience. The Wax museum and the Ghirardelli Square are notable tourist attractions. The evening and sunset cruises take you on a grand tour around the city with couple of spectacular milestones on its journey.

Located in the heart of the city, the Golden Gate Park is a favoured picnic destination of local and international tourists. The vicinity comprises of many gardens and museums. Walking, Cycling, Bird watching and many others are the recreational activities carried out in the Park. The best way to exploit the treasures of the park is renting a bike and riding your way through. 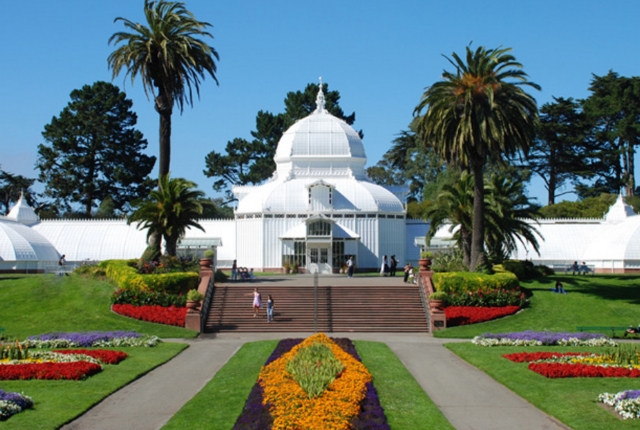 A significant area in San Francisco which in the truest sense displays sheer Chinese traditions and its culture in the best way is no other than the Chinatown. Temples, theatre, Shopping market, pharmacies etc. are audaciously inhabited in the area making it a significant tourist attraction spot in San Francisco. 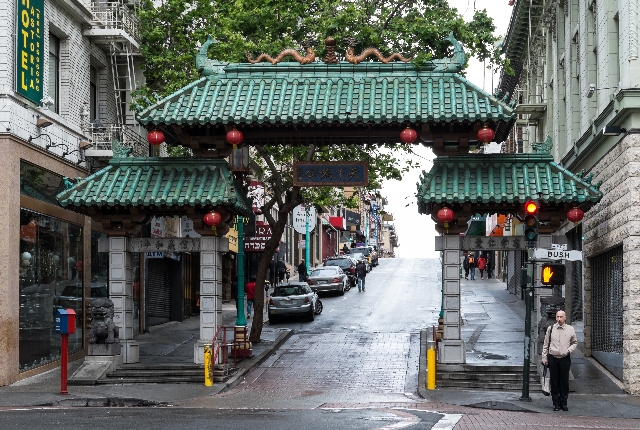 This multi-faceted museum is considered an architectural marvel in the field of science. Inside the academy lie a planetarium, aquarium, the rainforest and many more captivating sites. This green building has around 2.5 acre of living roof which is equipped with solar panels and the electricity demand of the entire building is supplied by these solar panels. 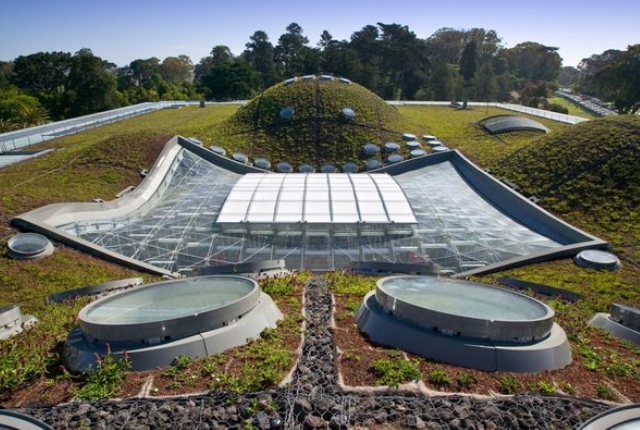 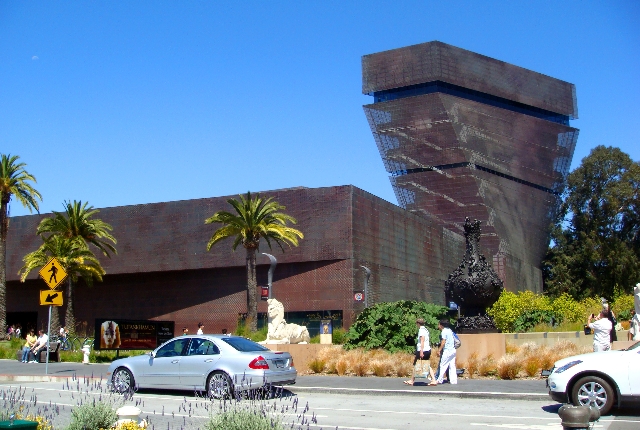 Last but not the least, the twin peaks are 2 unique hills that offer an awe-inspiring vista over the city and the bay. They are in their original form since years. 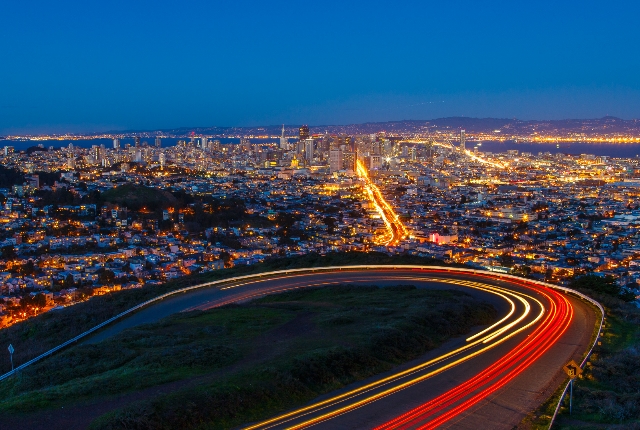 The above mentioned places are the must visit destinations in San Francisco. They will surely make your vacation a memorable one.