Alberta is home to some of the most spectacular, jaw dropping scenery in Western Canada. With its immense mountain ranges, beautiful prairies and wide open spaces, Alberta has become a must stop travel destination for nature lovers, who are visiting Canada. Alberta is also known for its diverse entertainment options, expanding museum scenes and splendid cultural options. The rich vein of spectacular attractions which runs through Alberta includes the Banff National Park, Icefields Parkway and Jasper Skytram. To discover more about the best things to do in Alberta, read on.

Here Are 8 Spectacular Things To Do In Alberta:

The magical Banff National Park, which is located in the heart of the imposing Canadian Rocky Mountains, has earned the unique distinction of being the oldest national park in Canada.

The Banff National Park which was established in 1885 encompasses an area of nearly 6641 sq kilometers.

The unparalleled natural beauty of this park acts as a magnet and attracts million of tourists to this region throughout the year. Today, the Banff National Park, a coveted UNESCO world heritage site, has become a hot spot for adventure spots like canoeing, hiking, mountain climbing, mountain biking and white water rafting. 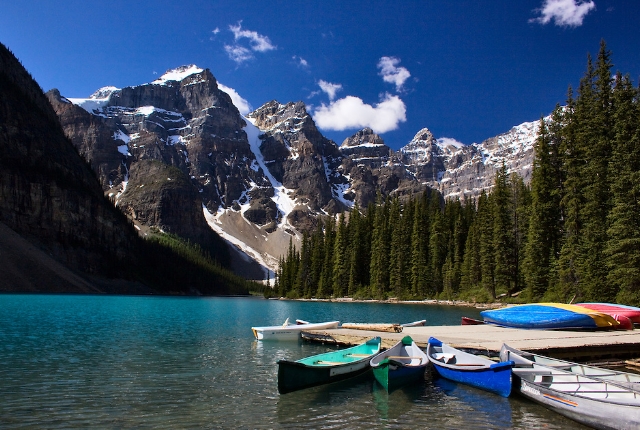 The jaw dropping natural beauty which envelops Icefields Parkway, or Highway 93 North, has to be experienced to be believed.

The Icefields Parkway which winds its way along the continental divide, is a 232 kilometer stretch of highway.

One of the most scenic roads drives in all of Canada; the Icefields Parkway offers splendorous views of sweeping valleys, turquoise blue lakes, impressive rock spires and flirty waterfalls. Some of the top tourist attractions along Icefields Parkway include Peyto Lake, Crowfoot Glacier, Bow Lake and Saskatchewan Crossing. 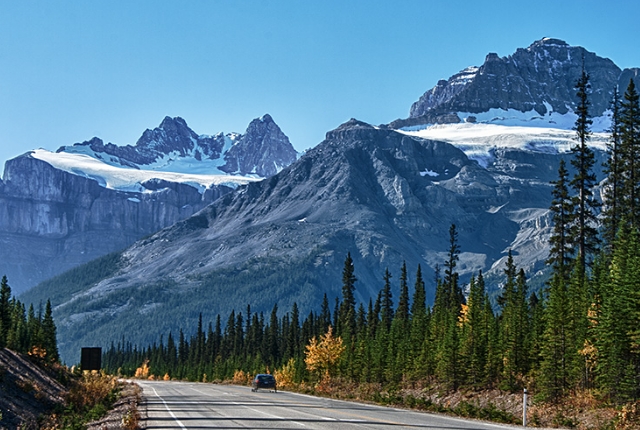 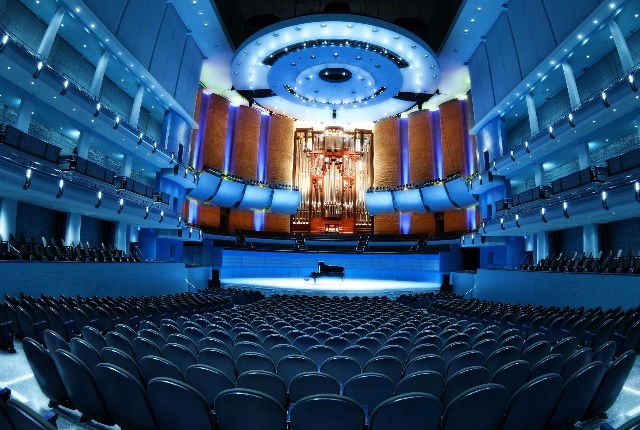 4. Enjoy Stunning Views From Aboard The Jasper Skytram

Enjoy a whole new perspective of the Canadian Rockies aboard the Jasper Skytram, as it transports you to the top of Whistler Mountain. The magical journey aboard the Jasper Skytram begins at the lower station which is situated at an elevation of 1304 meters. The cable car ride which lasts all of seven minutes, offers  stellar views of the surrounding high alpine environment. Once tourists step out of the aerial tramway at an elevation of 2277 meters, they can hike to the top of the summit. 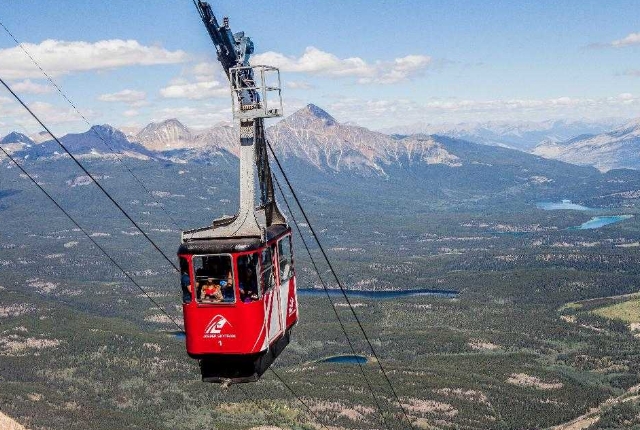 The Muttart Conservatory which was inaugurated in 1976 is open to the general public throughout the year.

The four pyramids of this conservatory are categorized into Tropical Pyramid, the Arid Pyramid, the Temperate Pyramid and the Feature Pyramid. Some of the superstar plant life at the enchanting Muttrat conservatory, includes the weeping figs, spiky cactus, Australian pampas grass and the world’s tallest flowering plant, the corpse flower. 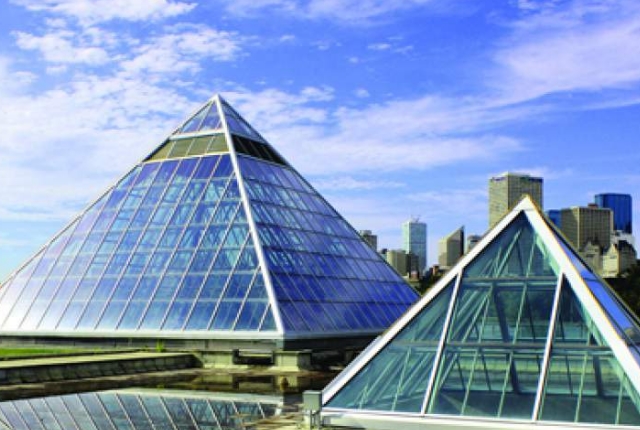 Glenbow Museum, the second largest museum in Western Canada, was founded by the philanthropic giant Eric L. Harvie in 1954. This art and history museum is located in downtown Calgary. For over 50 years the Glenbow Museum has engaged locals and tourists alike with its exceptional collection of photographs, documents and artwork which has been curated from around the world. Today, the Glenbow Museum features works by famous artists like W. J Philips, Belmore Browne and A.F Kenderdine (to name a few artists). 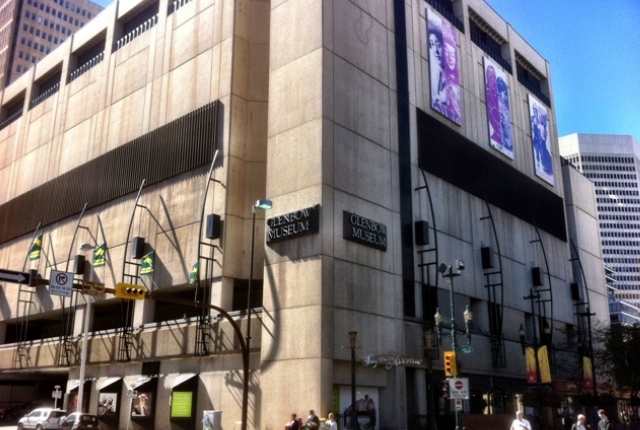 7. Explore The Telus World Of Science

Ignite the scientific spark inside you by visiting the Telus World of Science located in Edmonton, Alberta. This non-profit organization was conceived to inspire people and to help them to contribute to the advancement of science and technology in a positive manner. The Telus World of Science comprises of a state of the art IMAX theater, an observatory and a planetarium. This broad based science center also holds numerous exhibitions throughout the year. 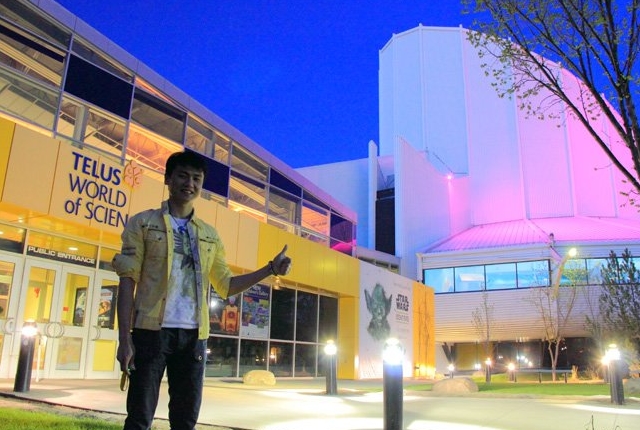 Calaway park which is located in Springbank , Alberta, is the largest outdoor family amusement park in western Canada. The park was established in 1932. This park offers 32 adrenaline inducing rides, 23 high energy games and numerous exciting live shows. The Calaway Park also has a state of the art theater. There are 5 world class restaurants at the park and a couple of retail outlets as well.  The park also offers 104 camping sites as well. 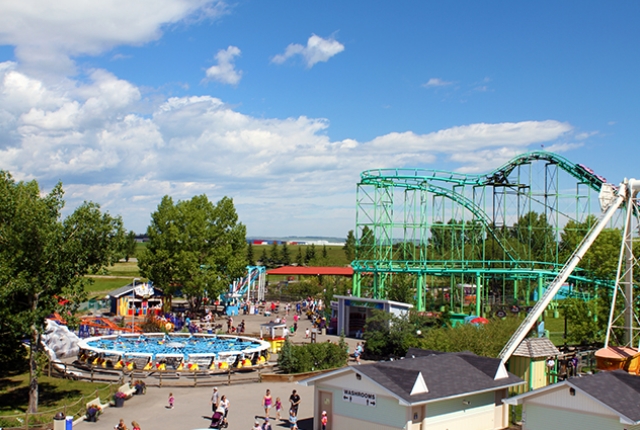