One of the largest cities in South America, Lima, capital of Peru houses the preeminent Museo Larco collection of pre-Columbian art and traces the history of Peru’s ancient civilizations. A typical place of attraction, Lima has to its credit many Museums, Cathedrals and places of interest, some of which are briefed about below.

Lima has many public and private Museums displaying valuable treasures belonging to different niches and cultures. The Larco Museum, Museum of the Nation, Presbitero Maestro, Sanctuary of Las Nazarenas, Museum of Italian Art, Palacio De La Exposicion are some of the Museums that preserves in them wonderful art, culture and information from the past. Right from the Mummies of the old cultures preserved including the Incas to the ancient ceramic objects crafted by the Peruvians, the Museums are treasures to be preserved for generations. 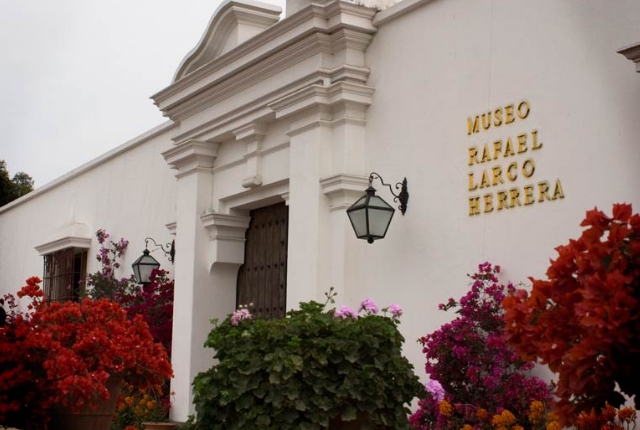 Lima has many ruins bringing to us the ancient Peruvian history and Pucllana Temple is one such ruins. In the city’s upscale district of Miraflores lies the Huaca Pucllana which is al called as Pucllana Temple. This temple built around 500 A.D during the period when Lima’s history was at cultural heights is in ruins but remains a site that creates awe in one’s mind. The creative illuminations in the night give it a cinematic set like appearance and it is a delight to view this temple that is 1500 years old from outside during the nights. 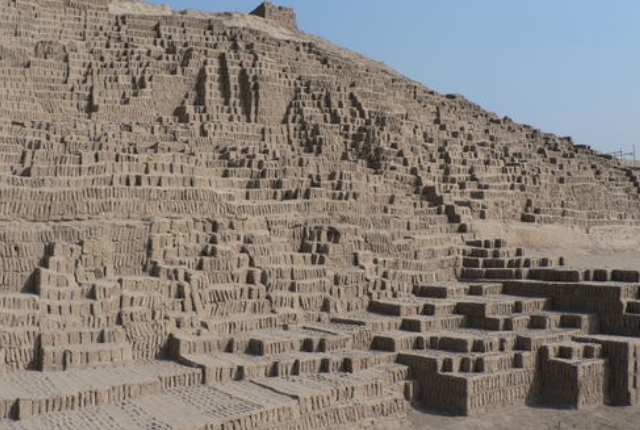 Convento de San Francisco is the other name for Monastery of San Francisco. Being a part of the Historic Centre of Lima, the church and convent are world renowned for the 25000+ antique texts preserved by them. St Francis Solanus is buried in the Monastery Church. When the cemetery was opened in the outer area of Lima, the Catacombs became the burial place and contain thousands of skulls and bones. 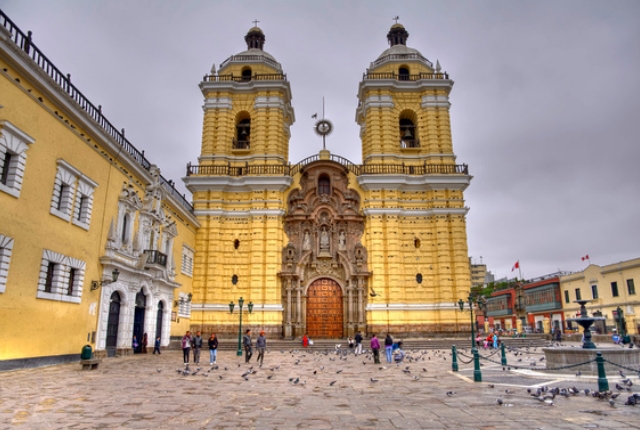 This Roman Catholic Cathedral located in downtown Plaza Mayor, is dedicated to evangelist apostle St John and is headed by the Arch Bishop of Lima. The central gateway which is one among the three huge gateways in the front Farcade is called the ‘Door of Forgiveness’. From out of the 14 chapels in the Cathedral, two doorways open in the two sides, one to the Street of the Jews and another to the Orange trees on the other side. 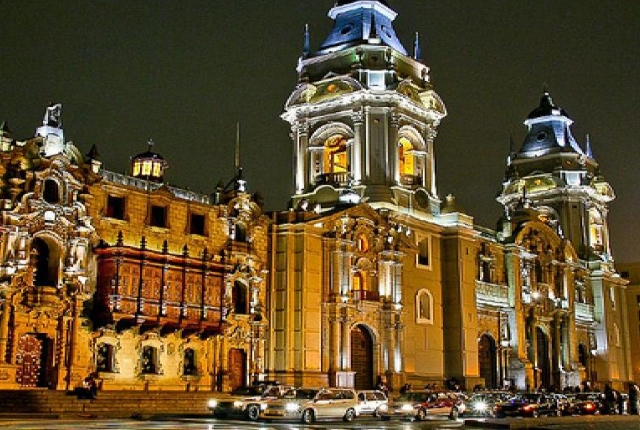 Actually a Spanish Baroque palace, the Peruvian Ministry of Foreign Affairs is housed here now. The two balconies intricately worked by Dark Wood distinguish it from the other carved portions in the interiors. The coffered ceilings at great heights, Plaster work, wooden columns, flooring done with Sevillian Tiles and lobed Moorish Arches all add to the fine architectural beauty of the Palace. While the Palace is not open for a free visit by the Public, by taking a prior appointment the Palace can be visited at fixed timings. 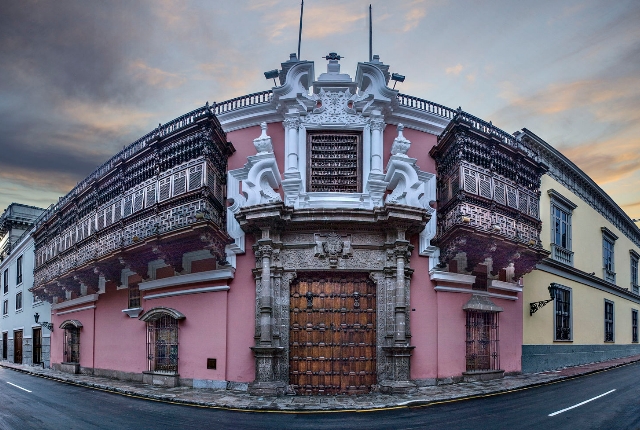 The Arch Bishop Palace is the administrative Head Quarters of the Roman Catholic Archdiocese and Peru’s Cardinal’s office, where the Arch Bishop of Lima resides. With ornamental balconies made of Cedar located over the main doors, the complete Palace is made up of reintegrated rocks while Baroque elements make up the Farcade. The palace is brightened by natural light that flow in through the French stained Glass windows in the ceiling. The rustic look of the Palace acts as a major tourist attraction. 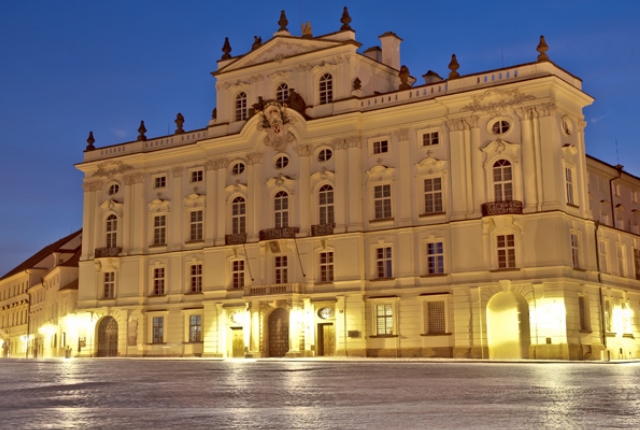 In the foothills of a desert lies this green lush national reserve in the Huaura province featuring a mist fed eco system with rarest of rare animal species and wild plantations. Also called as Lachay Hills, the area grows one hundred and fifty rare species of Flora. Right from common mammals to the notorious reptiles, the reserve houses many rare animals too. The petroglyphs which are nothing but the archeological paintings and the other remains found in this reserve have been great treasures towards the Peruvian and Pre-Columbian cultures. 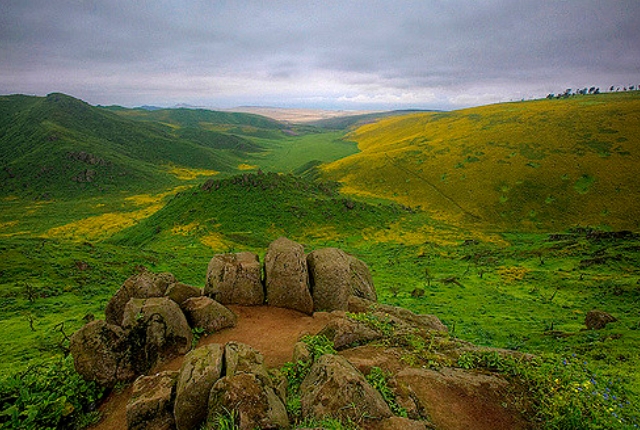 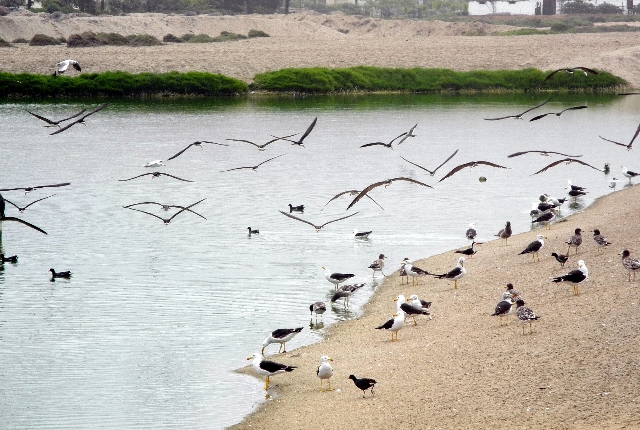 If in near future you are planning to visit Lima, do not forget to visit the above mentioned places. They are worth visiting.