Everyone is dreaming of a visiting an unknown destination that to explore. There are unreal places in the word that existed in your imagination. The list is endless. From passing trees that stands tall to glowing caves, to a destination that actually exists in the world. OMG, you don’t have to be a traveler to enjoy the unreal places, but some time during your lifetime you will get a chance to explore the unseen places. I assure.

The place was accidentally created when the US scientists are exploring the sources for geothermal energy. Nevada is a dessert pace in the US, where the scientists used to test nuclear bombs. On their routine test the site was developed and now it is finding its place in the unreal places list. 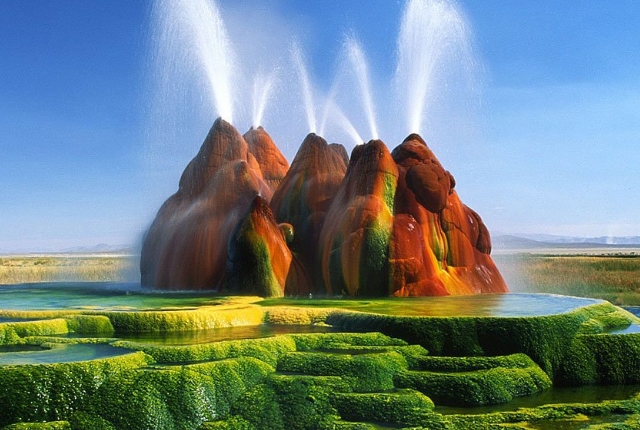 Salar de Uyuni is the world’s largest salt flat in an area of 10, 582 square kilometers.

Located in the Daniel Campos province in Potosi in Southwest Bolivia, the salt flat share its shoulder with Andes peak and situated above 3656 meters above sea level.

Salar is a breeding ground for various flamingos’ species and a transport route across Bolivian Altiplano. The main point about the place is that it is located from far away from cities and a number of resorts and hotels are coming. One of the major attractions in Salar is an antique train cemetery. 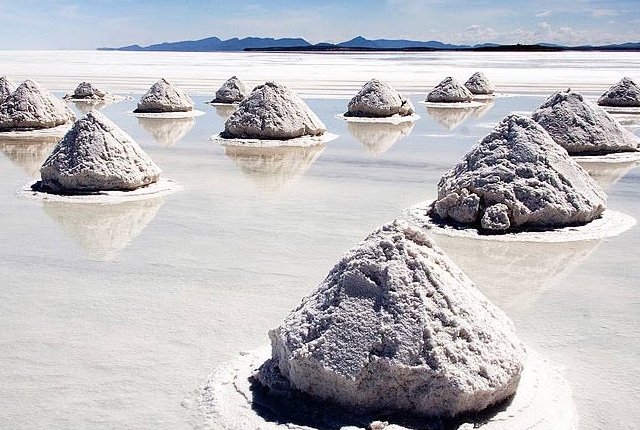 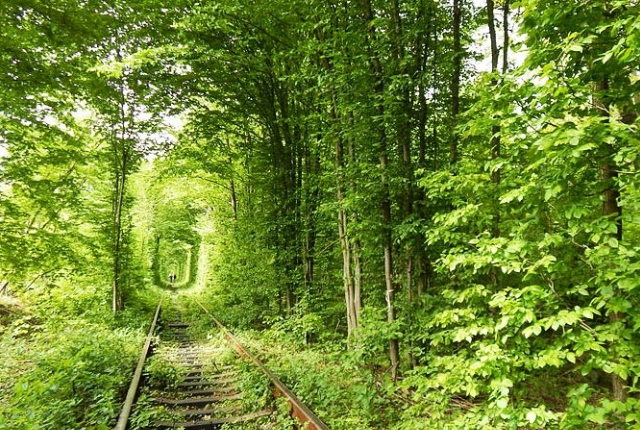 Chand Baori is a stepwell situated in the village of Abhaneri near Jaipur in the Indian state of Rajasthan. It is one among the attractive tourist destinations in Rajasthan. The structure of the well is an engineering marvel and shows the workmanship and technique of the people who created this without using any modern equipment.

It is 30 meters deep and this is one of the largest and deepest stepwell in India. 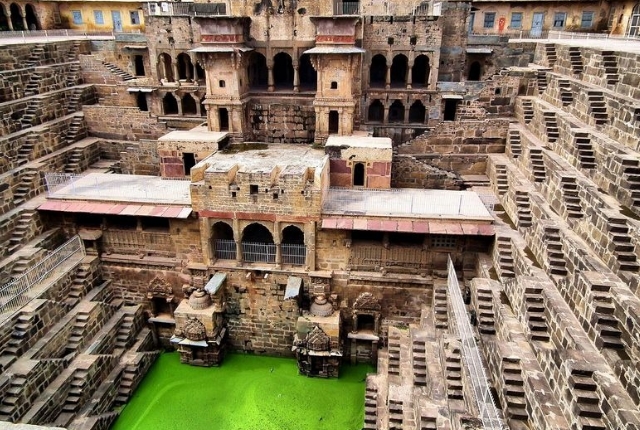 The place is in the China’s province of Panjin. Red beach is famous for its setting that features the red plant of Suaeda salsa of the chenopodiaceae family. The spot is designed and developed on the wetland and reed marsh in the world. The setting composed in the backdrop of tide-lands and shallow seas. 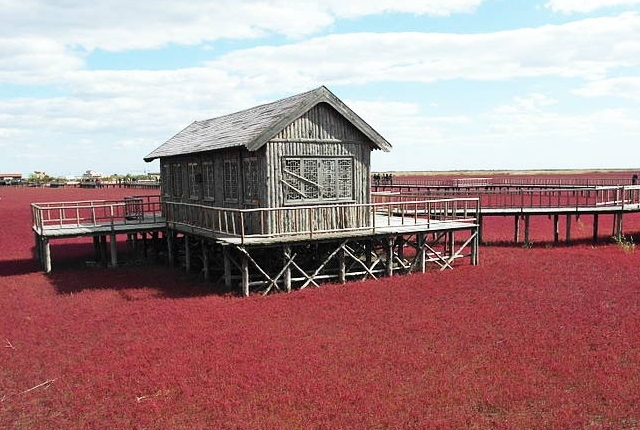 The blue lagoon located in a lava field in the Grindavik on the Reykjanes peninsula in southwest Ireland. Here is a geothermal spa one of the most visited destinations in the country.

The water temperature in the lagoon for swimming and bathing is 37 to 39 degree Celsius. 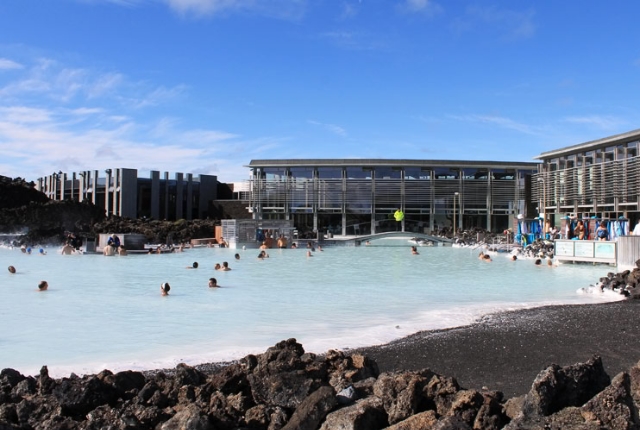 Antelope Canyon is a slot canyon situated in the Southwest part of America. The exact location is Navajo land east of page, Arizona. This place is popular among photographers and sightseers and the main source of income for the Navajo nation. It is difficult to take photographs within the canyons due to the wide exposure range. The visit will be successful if carried out with guides, and there is a warning of floods during the monsoon. 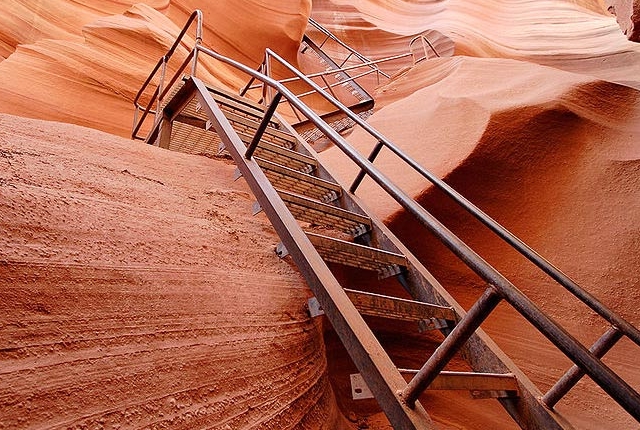 The place is known for its glowworms (a type of species found only in New Zealand). In this place, you can see thousands of magical glowworms greet you as you go deep inside the cave. Oh, what a scene to watch! 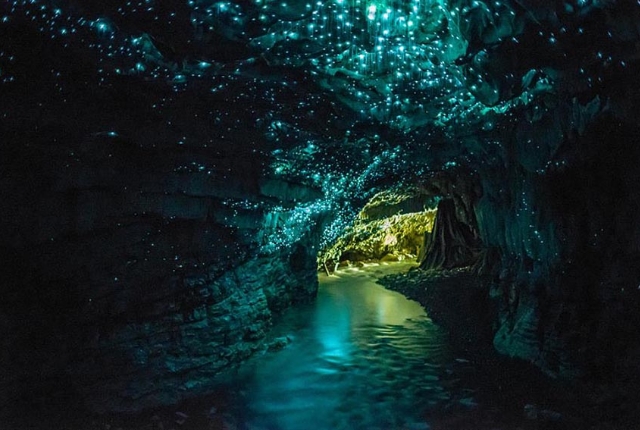 It is a geological circular feature in the Sahara desert. It is known as the Richat Structure or the Eye of Sahara. There are two views about this feature one group argues it is due to meteor impact while the second group is of the opinion that it is a geological transformation. The mystery continues. But it is again for local government and tourists to see the unseen place. 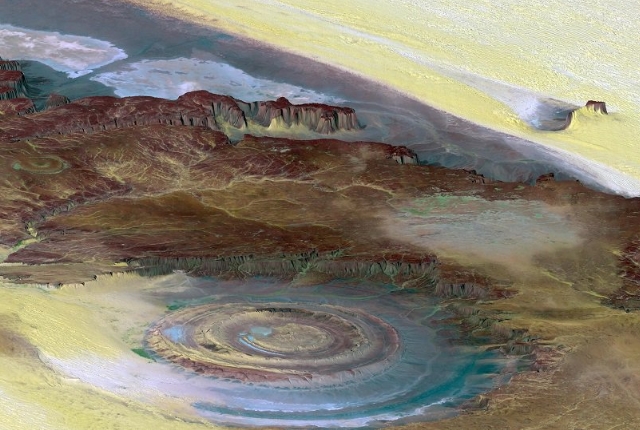 The great blue hole is a massive submarine sinkhole located off the coast of Belize. It stands in the middle of Lighthouse reef, about 70 KM from the mainland and Belize City. The hole is circular in shape with 300 m long and 124 m depth. This is a popular spot with frivolous scuba divers who are lured by the chance to dive in the crystal- clear water. At the time of diving, they will get a rare chance to view several species of fish, such as Caribbean reef shark, Midnight Parrotfish, and other juvenile fish species. 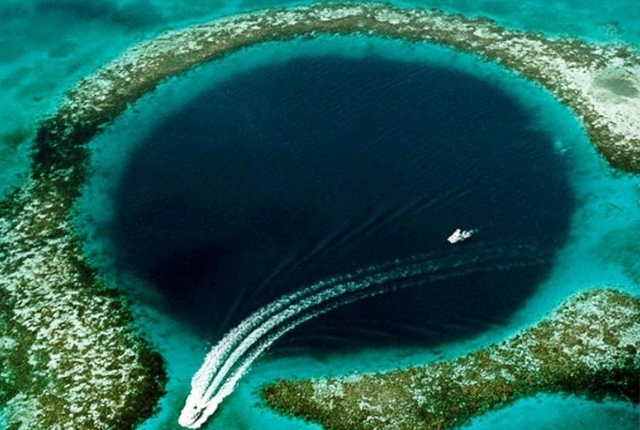 This white land is a stunning creation of Mother Nature and covered in a blanket of eye-catching ice structures. The naturally produced ice blocks are the creation of extreme weather conditions. The place holds one-fifth of the world’s fresh water. 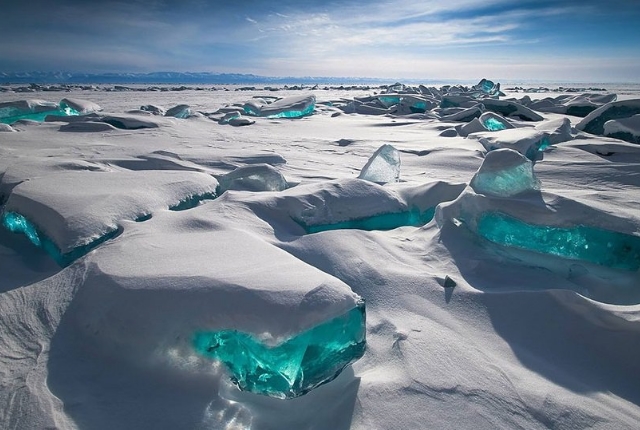 The Son Doong Cave in Vietnam one of the largest caves in the world. It has its own river and jungle and it is 200-m high, 150-m wide and 5 kilometers long. 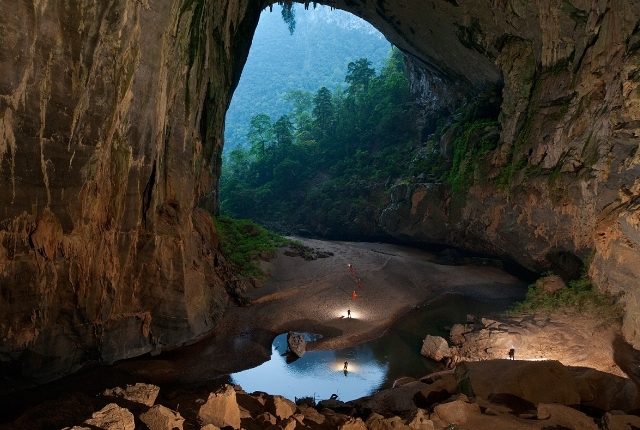