With lush green rain forests, meandering great rivers, great sandy beach, eye catching beauty of the sea, spectacular mountains and geographical features countries of South America particularly those which are on west part of the continent are  attracting great volume of visitors every day from all over the world. With these features a miscellaneous type of history and culture is attracting some visitors also. Peru, a south American nation which is bordered by neighbors like Bolivia, Brazil, Chile, Columbia, Ecuador is such a country.

Peru indeed has a mixed colorful past. An old civilization or culture had formed in its Caral region known as Norte Chico civilization. Later until the subjugation of the country by Spanish conquistadors  in 16th century Peru was under Inca empire. The Spanish rule ended in 19th century and the country gained freedom. With  all the remnants of these cultures and civilizations in the form of amazing ruined cities, architectures like great churches and palaces, Peru is the heaven for a history loving tourist.

This one of the wonders of the wold has remained as an unsolved mystery so far.

Set atop a mountain in Peru this is the famous city made entirely of stones by Incas.

They lived in it until the Spanish attacked the area. How these people built an entire city with all facilities on the top of a mountain with least engineering skill has remained a mystery till today. Visitors just become awestruck seeing the achievement of Incas. Machu Picchu is within a walking distance from the city of Cusco through the famous Inca trail. There are some great hotels for tourists to stay in Cusco also. 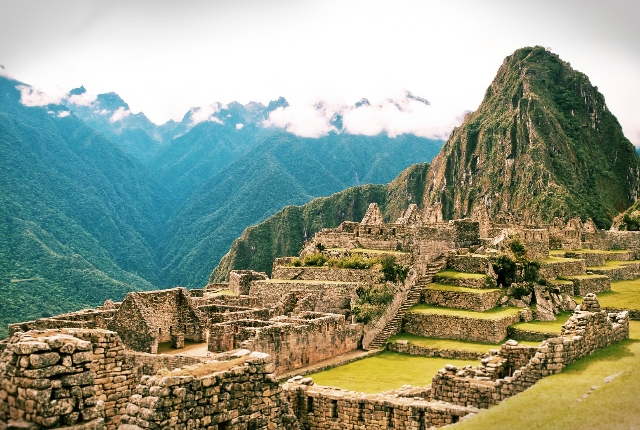 Saksaywaman is the famous Inca city ruins of which can be seen easily remaining in Cusco. This stone built city was occupied by a different local culture before Incas took the hold of it in 13th century. Later Spanish conquistadors attacked and snatched the city from Incas. Today ruins of temple of sun, temple of the virgins of sun can be seen here. 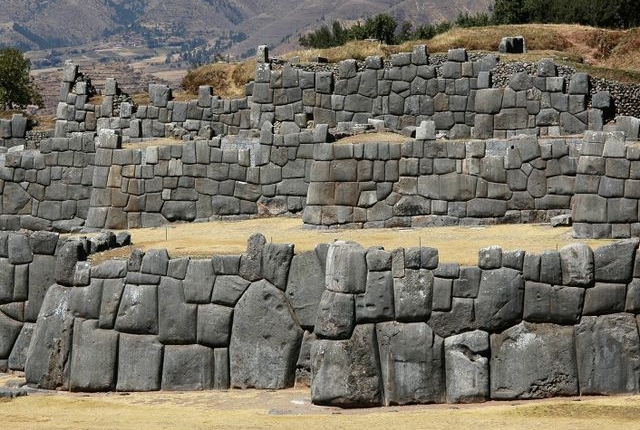 There are some ruins in Peru that show the evidences of people existed  before the Incas.

Chan Chan the ruined city of Chimu people was the house of almost 60 thousand people before Incas captured it.

Though much of this historic city was destroyed by catastrophic effects of nature still great ruins in the forms of plinths of big structures, remnants of long walls can seen by the visitors even today. 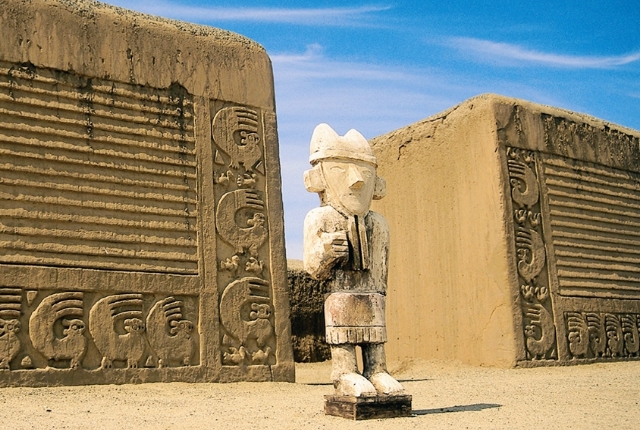 If a history loving tourist has interest in the very early settlement or culture of Peru then he or she can visit the ruins of Caral which can be seen in the Peruvian desert 200 kilometers from the city of Lima. capital of Peru. Caral was built by Note Chico civilization one of the earliest civilizations or urban people of America.

A part from remnants of a city several pyramid like structures in tattering conditions also can be seen. The largest one has a height of 60 feet. 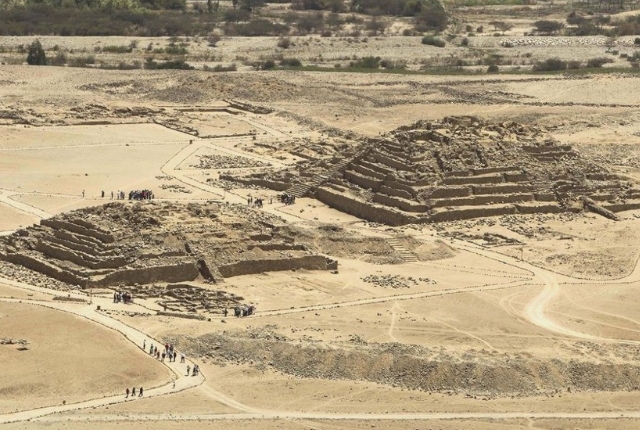 So far historic remnants of ancient Peru are discussed. But if a visitor wants to see some relics or things or architectures that belong to colonial period then he or she can stay and visit Lima. The central part of the capital city of Peru has retained its colonial heritage. There are attractions like Cathedral of Lima, Government’s Palace, Palace of Archbishop’s, San Francisco church etc for visitors to see and revel. 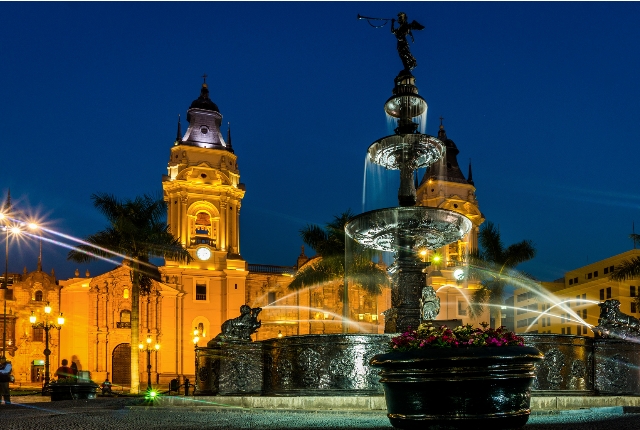