The capital of the department of Pyrenees-Orientales, Perpignan in France is located around 15kms from the sea. Tet River flows in the north and the Basse River flow through the middle of the city. Being a relatively small city, Perpignan is best explored by foot. One can even opt to tour on a bus that goes right to the centre of the city. Driving around Perpignan is another way to see the city. 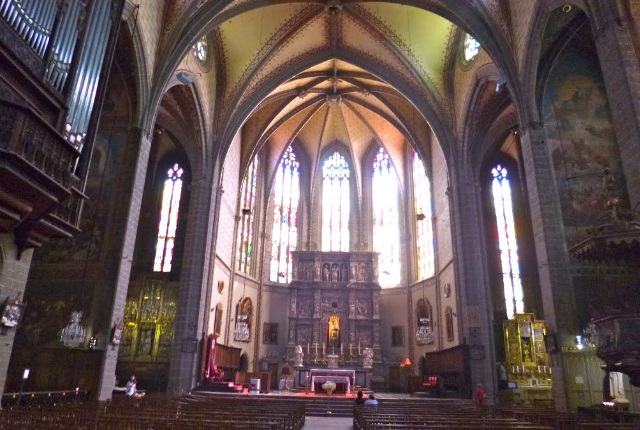 The Palace of the Kings of Majorca is a well-known tourist attraction in Perpignan. It is a palace and a fortress and has gardens that overlook the city. The palace is designed in a Gothic style and has two chapels that are located one above the other. The lower one is the Queen’s chapel and the upper one is the Holy Cross which has a pink marble door. 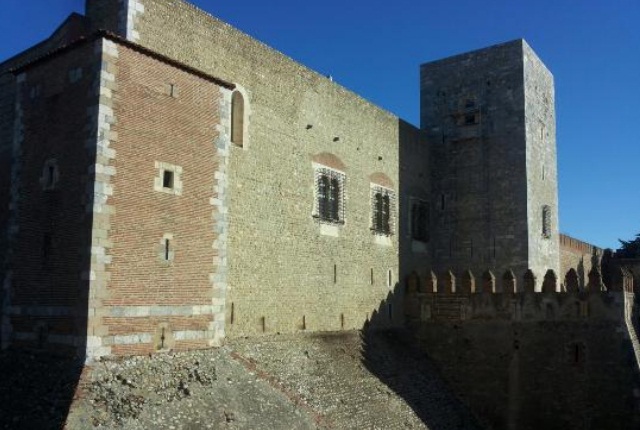 The Castillet was designed by Vauban and was raised in the year 1904. It is a wall that surrounds the town and was built to accommodate the urban development. The Castillet is the main city door and is a small fortress which was built in the 14th century and has been preserved. Till the end of the 19th century, it was also used as a prison. 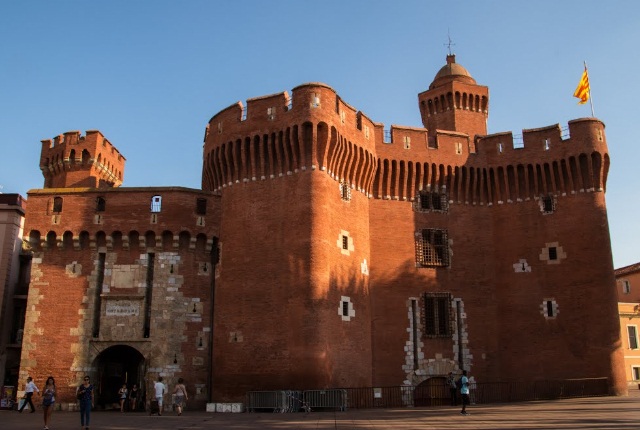 Built between 1852 and 1872, the Hotel Pams is a huge mansion in Perpignan. It was built by Pierre Bardou who was one of the founders of the JOB cigarette paper. The mansion was then transformed in the year 1890 by his son-in-law, Jules Pams. The mansion shows the wealth and the artistic taste of the bourgeois. Occasionally it is open for the public. 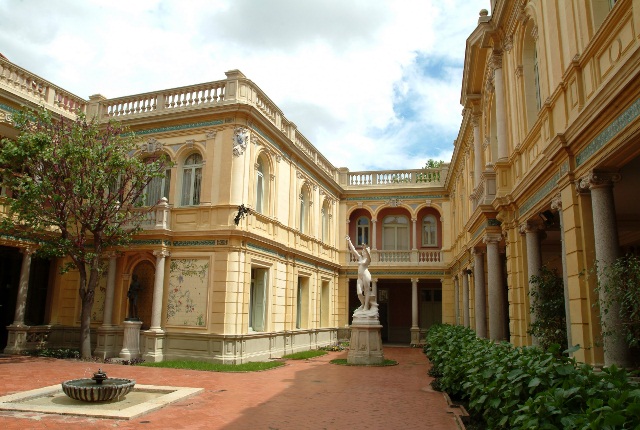 Attached to the church, Le Campo Santo is worth walking by. It is a closter cemetery and has four galleries and rows of marble gothic columns. There are cafes and shops around and some free exhibitions are also conducted from time to time. 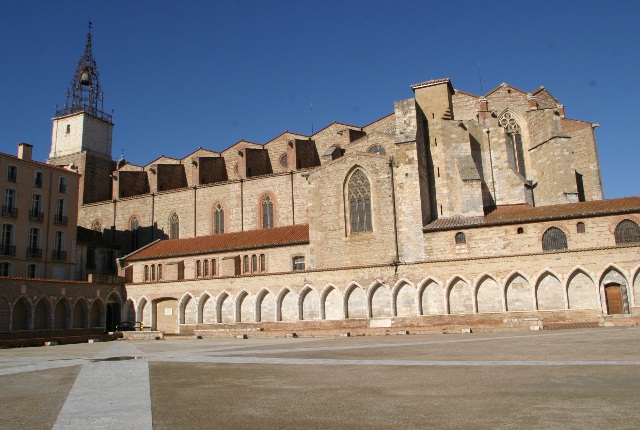 The Museum is also known as the French National museum of Natural history and is a part of the higher education of Sorbonne Universities. Founded in the year 1793, the museum today has 14 sites all through France with one of them is in Perpignan. 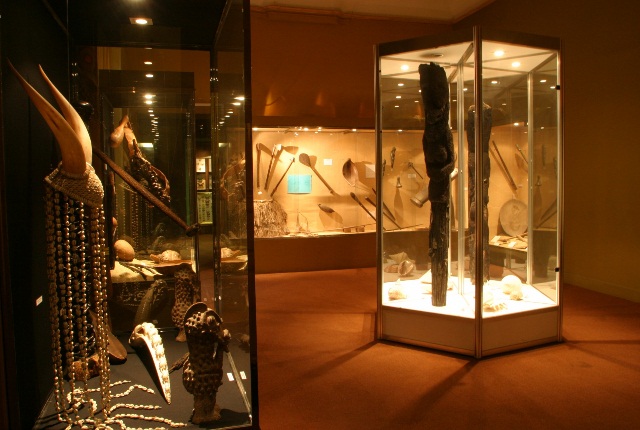 This is a must visit site for those who love Romanesque sculpture. It is a great place to see gathered pieces that had been scattered all around .The site is home to copies of some great works. One can understand the art history here, all of which have been showed under a single roof. 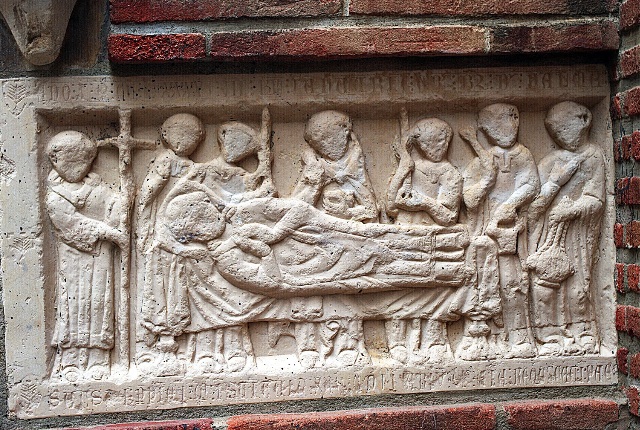 Perpignan has a lot to offer to tourists. There are spas and shopping areas as well as water sports activities and boat tours. It is a great place to spend a vacation and the city has something to offer to the whole family.