London has always been the preferred vacation spot for many people because it is the perfect cocktail of all the things that we look for in a travel destination. It has archetypal London pubs for the alcoholic, the sprawling Kensington Garden for the nature lover, locations like the Westminster Abbey for the religion and culture enthusiasts and the grandeur of being the center of the British Empire for the history nut in you. However, if you want to go beyond the things you did on your first visit and immerse yourself in all things English,

You Have Just Found Your Bucket List Of Things To Do On Your Next Trip To London :

Bath is a little village that is a 1.5 hour train journey from London. Its main attraction are the Roman Bath Spas. These are still active, hot water springs on the Earth’s surface around which the Romans built large bathing areas during the height of the Roman Empire. Now, they are no longer in use, but are on display along with a healthy dose of Roman history. However, the authorities have provided a tap that sources its water directly from the spring, so that you can taste the water from the spring. 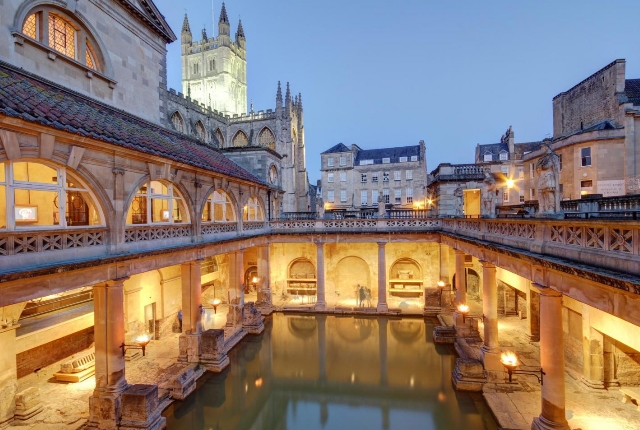 Edinburgh is the capital of Scotland, is about 5 hours away from London and the train journey itself is the most picturesque view of the North Sea imaginable. The first reason you must go is that it is one of those small quintessential European towns that you imagined every time you read a fairy tale.

It is not a bustling metropolitan like Glasgow, where you see tall skyscrapers everywhere, making every view the same as you get near your own home.

It has the cobbled stone roads, Gothic structures and castles. From there, you can also take a trip into the Scottish Highlands and see the beautiful lakes including Loch Ness, famously known for the mythical Lochness monster. The second reason is the Edinburgh International Festival. It takes place in August every year and features some of the best music, dance and theater shows. (Added bonus for the Harry Potter lovers : The train to and from Edinburgh is from London’s Kings Cross Station where you can check out Platform Nine and Three Quarters) 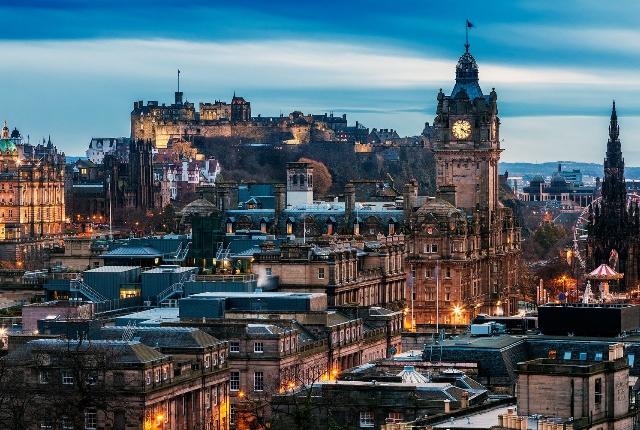 Dartmoor is a protected National Park in Devon county, less than 4 hours by road. The place is especially enticing for those who love mysteries or myths, particularly of paranormal kind.

As a result of its  large open areas, Dartmoor has become the place of choice for many legends to emerge, from fictional ones like Arthur Conan Doyle’s hound, to the more real(?) spectral hound that supposedly haunts the moors.

If you are not inclined to go there just to visit the muse that inspired Doyle’s novel, you should go to see the 18th century haunted graves, hear stories of when the devil came in 1638 and see the stone crosses that marked medieval routes. If you’re bored of the old stuff, don’t worry because they have urban legends like that of “hairy hands” too. 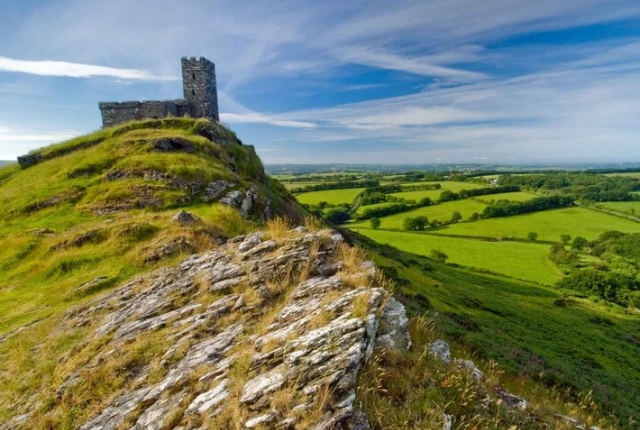 Even if the name is unfamiliar, I’m sure you have seen this monument in a picture at sometime. This one is especially for the history lovers. Stonehenge is one of those ancient miracle monuments regarding which, there is no historical consensus. There is constant debate about when it was made, by whom it was made and how it was made. Its 2 hours by road and 2.5 hours, if you use the bus routes and is a must visit. 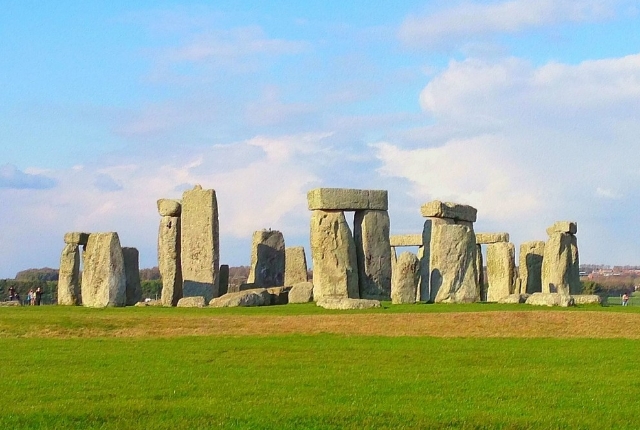 Isle of Wight is an island in the English Channel and is a train and a half hour ferry ride from London. Its one of the more easily accessible islands from England and thus, is the ideal place to get away from the bustle of London but still stay near it. Its a small island where you can relax by the beach and eat your weight in Jacket Potatoes or take the bus and just roam about the island discovering its beauty for yourself. If you want something more concrete to do, you could visit the Dinosaur Isle museum or go to Alum Bay which is known for its different colored sands. If you are a fan of music (rock and pop), you should go during the Isle of Wight Festival that takes place annually in June. 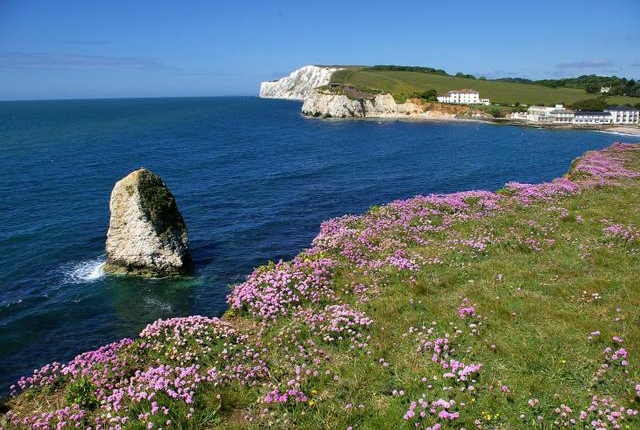