The beautiful city of Perth in Western Australia is famed for its easygoing character, natural bush lands, world class wine and awesome weather. This vibrant, multicultural city is also well known for its sparkling culture scene, its ethic restaurants and its myriad bars. Perth is also home to 19 of the most pristine beaches in Australia. To discover some of the truly awesome things that you can do in the city of Perth, read on.

Here Are 6 Interesting Things To Do In Perth:

1. Visit The Wineries At Swan Valley

The intoxicatingly bucolic atmosphere of Swan valley, which is located in the upper reaches of the Swan River, acts as natural magnet that draws millions of tourists from Australia and across the globe. Swan valley, which is just a short 25 minutes drive east of Perth, is also famous for its numerous microbreweries and wineries. In fact, Swan valley is the oldest wine growing region in Western Australia. Some of the top things to do in Swan Valley include visiting the numerous breweries and distilleries which dot this region, signing up for a wine tasting tour and / or simply walking / cycling on the innumerable beautiful trails around this region. 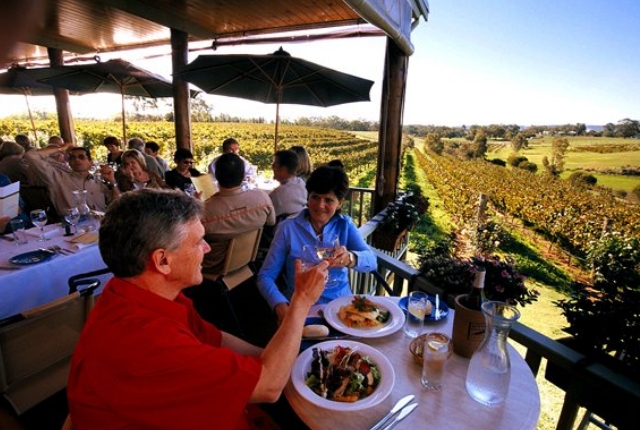 The mammoth Art Gallery of Western Australia is spread over three heritage buildings. The art gallery is located in Perth Cultural Center which is just a short hop from Perth City Center. The gallery was founded on 31st July 1895. A visit to this gallery affords visitors the unique opportunity to view historic and contemporary Australian art works. This gallery also houses the largest collection of indigenous artwork. 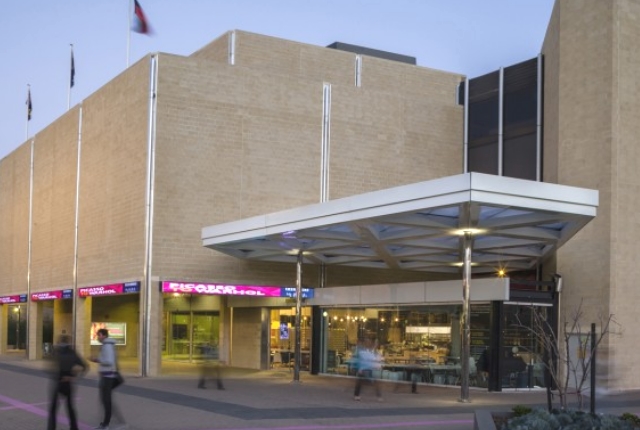 Perth zoo which was founded in 1898 is spread over 17 hectares of land. This beautiful zoo plays a pivotal role in Australian and international wildlife conservation. The Perth zoo which is famed for its beautiful gardens and realistic exhibits is home to over 1200 animals. Some of the prized exotic animals which are housed at the Perth Zoo include lions, tigers, rhinoceros, sun bears and Galapagos tortoises (to name a few). 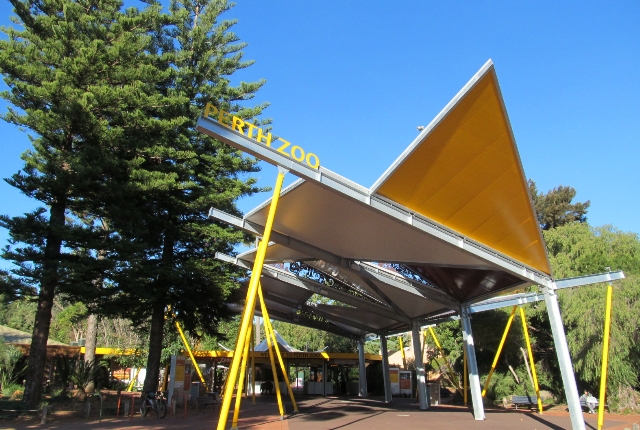 The State War Memorial cenotaph is perched atop Mount Eliza in Kings Park and Botanic Garden. The unique location of this war memorial allows visitors to enjoy breathtaking views of the nearby Swan and Canning Rivers. The construction of this memorial commenced in 1928 and was completed in 1929. This monument was erected to commemorate all the brave men and women from Western Australia who laid down their lives during the great wars – i.e. World War I and World War II. The 18 meter tall obelisk comprises of a massive concrete foundation. The brick walls of this obelisk envelop a crypt. 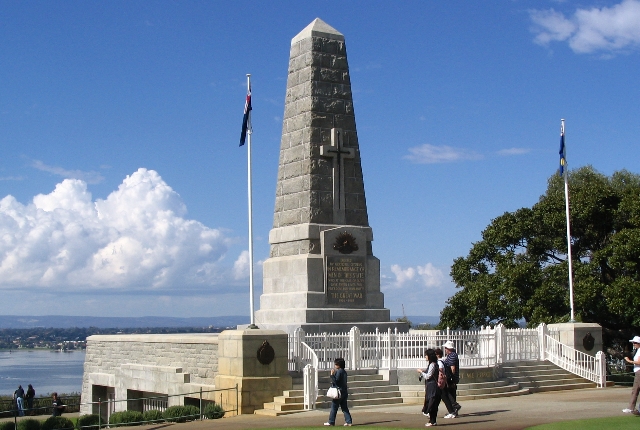 The St. Mary’s Cathedral or the Cathedral of the Immaculate Conception of the Blessed Virgin Mary is situated at the heart of Victoria’s square. The construction of this church which was carried out in three phases lasted from the late 18th century to the early 21st century. The beautifully renovated St. Mary’s Church is now an excellent blend of traditional and ultra modern elements. A visit to this peaceful church allows visitors to study the stunning architecture.

6. Explore The Unique Round House Prison

A visit to the famous Round House Prison allows one to step back in time. Round House Prison also has the unique distinction of being the oldest building in the Swan River colony. Although this former prison is referred to as the round house, it actually has twelve distinct sides. The Round House occupies an awesome location atop Arthur Head. Some of the top attractions of Round House include the prisoner artifacts which are exhibited inside the house as well as the massive cannon outside which is fired every day at 1 p.m. 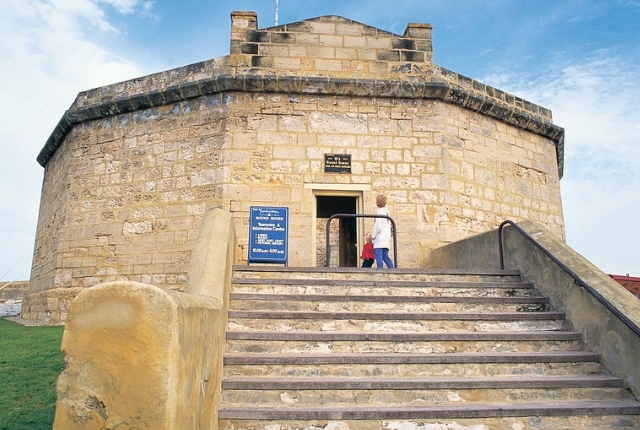